Han Ye Ri Describes What She Learned While Working In Hollywood

Han Ye Ri spoke about lessons gained from starring in a Hollywood film.

The actress recently starred in the film “Minari” which tells the story of a Korean family that moved to an American farm in search of the American dream. “Minari” won the Grand Jury Prize and the Audience Award at the 2020 Sundance Film Festival.

In a pictorial for GQ Korea, Han Ye Ri showed a new side of herself as she posed in a playful and fun way. In an accompanying interview, Han Ye Ri talked about winning two awards at the 2020 Sundance Film Festival for “Minari.” 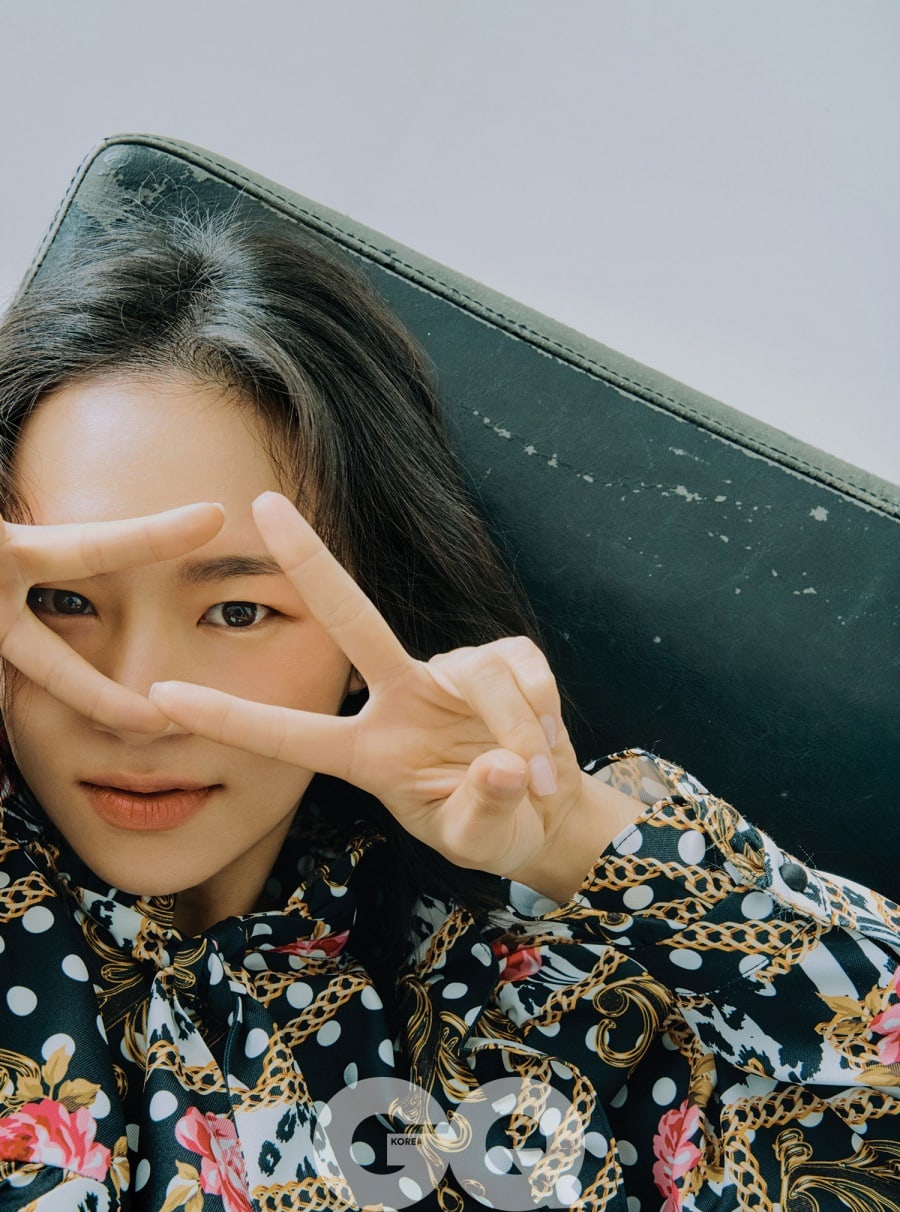 “While filming the movie last summer in America, I became close with the actors and staff to the point that they felt like family,” she said. “After filming, all of us ate dinner together and wrapped up the day. I think each of those moments coming together gave our film a good energy.”

The actress stated, “I really felt like the world is one and also realized that a person’s true colors don’t change just because the environment around them does. While filming this movie, I learned that I’m the same no matter where I am.” She continued, “Like how I portrayed a mother in ‘Minari,’ I want to play various roles with a wide spectrum. I think that I’m capable of doing more things now, so I’m trying not to limit myself. I think that I was given a new role because people saw that appearance or capability in me.”

“Many people think that I’m serious, resolute, or flawless like [my character] Jin Myung in ‘Hello My Twenties,’ but I want to break that image,” concluded Han Ye Ri. 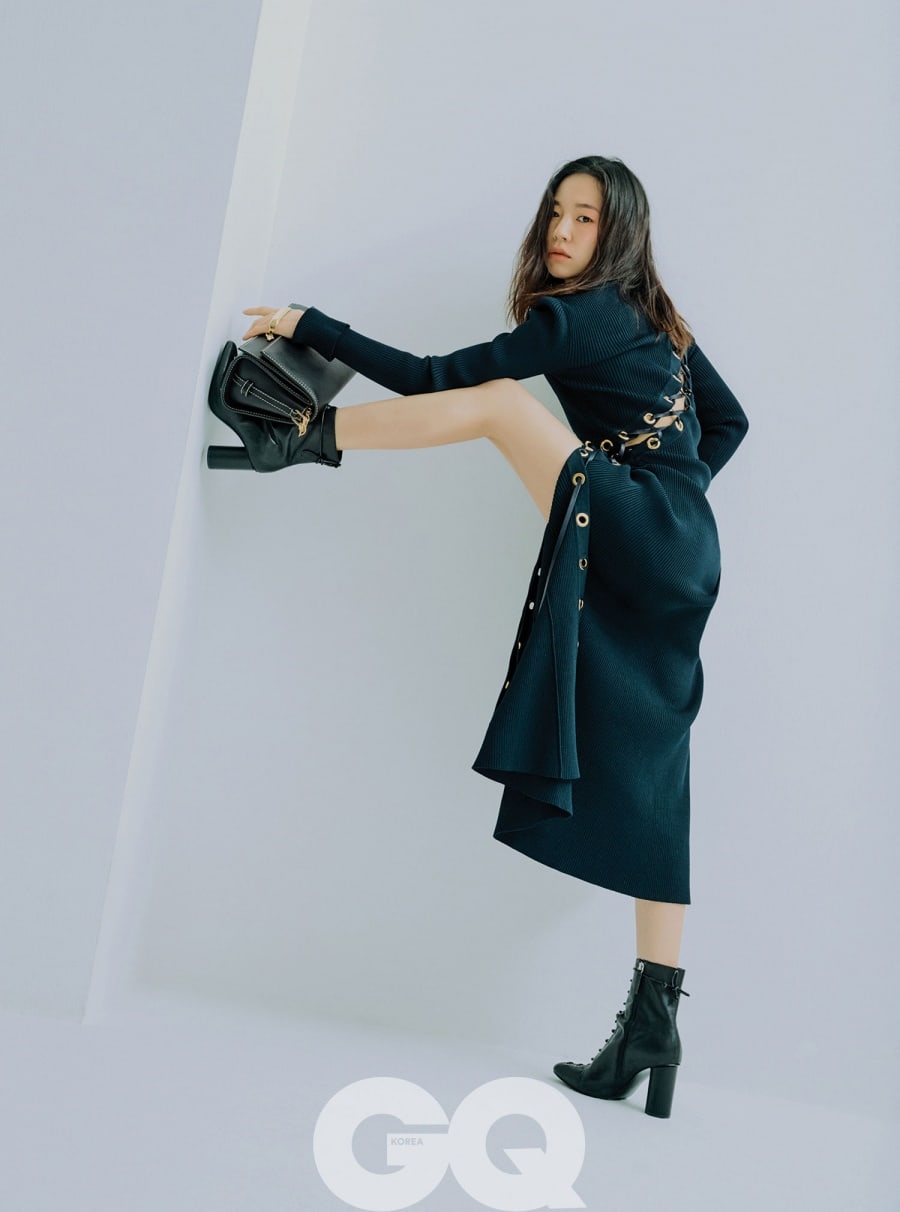 Han Ye Ri’s pictorial and interview can be found in the March issue of GQ magazine.

GQ
Han Ye Ri
How does this article make you feel?