Watch: Sung Hoon Asks Kim So Eun “Are You In Love” In New Film Teasers

Sung Hoon and Kim So Eun will test out their romance on the big screen!

On February 25, upcoming film “Are You in Love” released its official poster, stills, and teasers.

This fantasy romance is centered around a café part-time employee named So Jung (played by Kim So Eun) who gets her hands on a mysterious book that brings magic into her life, including romance with café master Seung Jae (played by Sung Hoon).

In the poster, So Jung smiles as she sits on top of a cake as Seung Jae stands next to a large book. The book has the title of the film “Are You in Love” with the added words, “I will answer any question.” 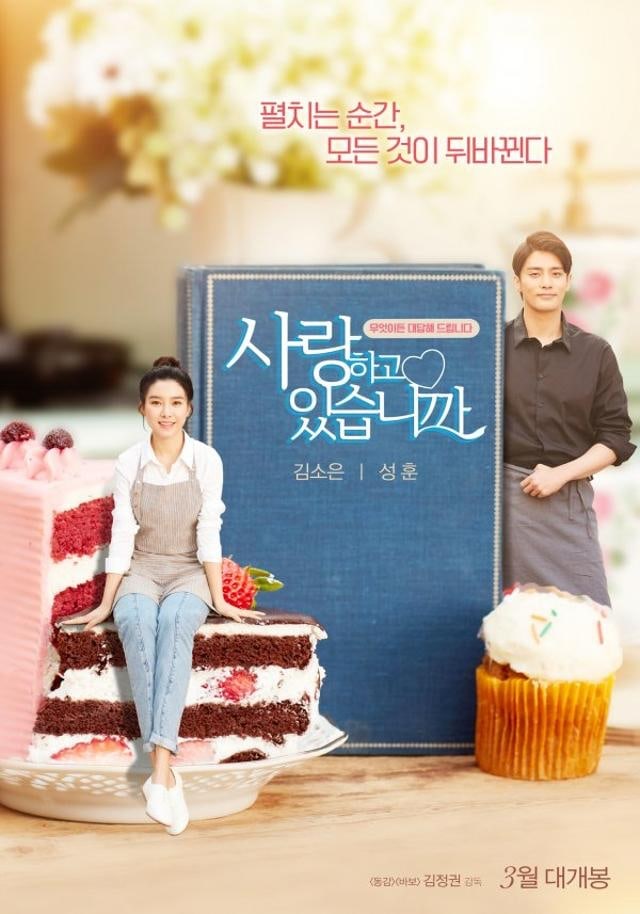 In the stills, Kim So Eun fully transforms into So Jung. She’s a character who works part-time at a café while taking care of her widowed mother who suffers from dementia. She lives passionately while pursuing her dreams, but refuses to give up even when she fails time and time again. Her story will give hope and courage to those feeling exhausted from their lives. 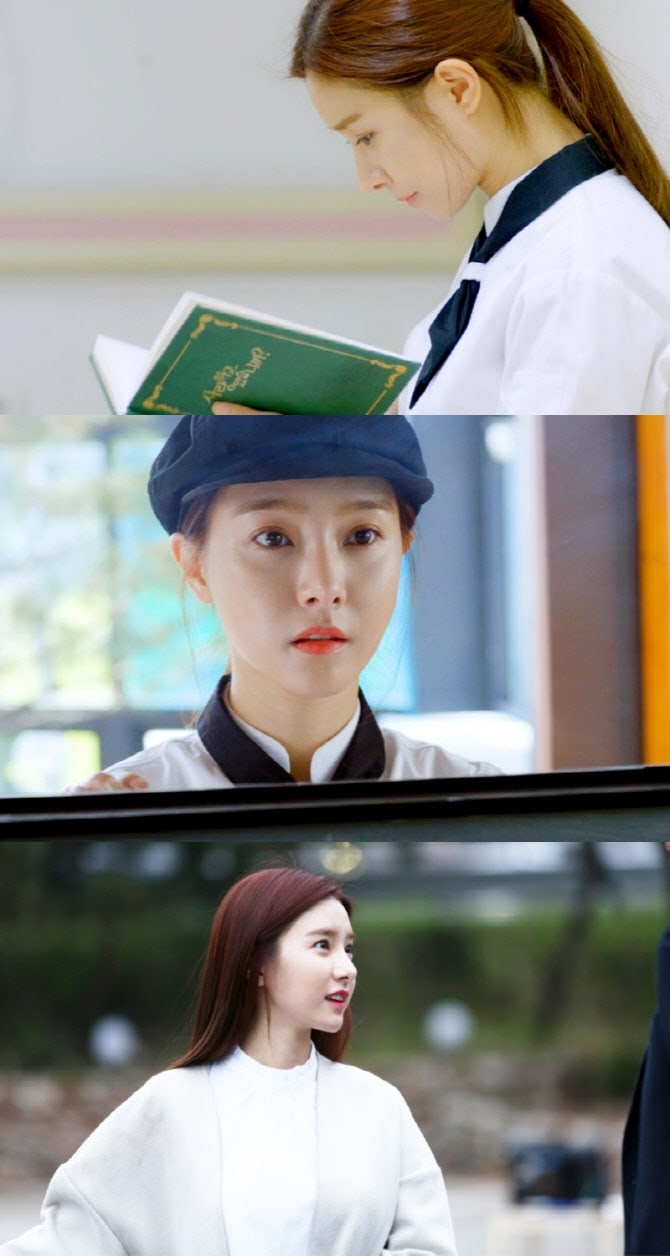 The film also amped up excitement with two previews. The first clip begins with So Jung closing her eyes and putting her hand on the mysterious book. She asks, “Will I fall in love?” then turns the page where she’s presented with the words, “You will get confessions from many people in the upcoming days.”

Like magic, So Jung gets approached by many men who express their interest in her. One of them includes Seung Jae, who angrily explains, “I’m trying to take you home so that you won’t be found as a dead body tomorrow.”

She has a hard time believing that Seung Jae is interested in her, but he continues to pursue her nonetheless. “If it’s hard for you to think about it, you can think about it after we start dating,” he shouts at So Jung, who’s standing on the other side of the door.

In the second preview, So Jung carefully asks, “Will I fall in love?” as she gazes at Seung Jae working at the café.

Showing concern for So Jung, he angrily shouts, “You need to take care of yourself before taking care of your family!” In front of her home, Seung Jae says he’ll give her two days to make a decision about going out with him and picks her up in the morning with a sweet smile.

Sitting across from her, he adorably holds up a piece of paper asking her out. He then shouts, “Are you going to date me or what?” When she runs away, Seung Jae tells her, “Don’t run, don’t run. You’re gonna lose weight.” Speaking to other employees at the café, he says, “What are you doing? Catch her.”

Turning to his co-worker, one of the employees says, “I want to quit.”

“Are You in Love” premieres in March.

Thanks to Nana for the tip!

Kim So Eun
Sung Hoon
Are You in Love
How does this article make you feel?