Go Kyung Pyo is back!

On February 25, Grazia magazine released photos from the actor’s pictorial.

This was Go Kyung Pyo’s first official promotion since being discharged from the military. He earned the praise of many staff members with his handsome looks and shared his thoughts in an accompanying interview.

“In the military, I looked back at all of my acting,” he began. “They were such great projects, but my acting was a bit regretful. I feel really grateful for fans who like me, but I think that they must’ve also felt a sense of lacking, so it was a reminder for me to fill that void and a chance for me to learn.”

Sharing excitement for his comeback to the small screen, he added, “I have personal hopes that I’ll be able to show never-before-seen parts of me in my new drama.” 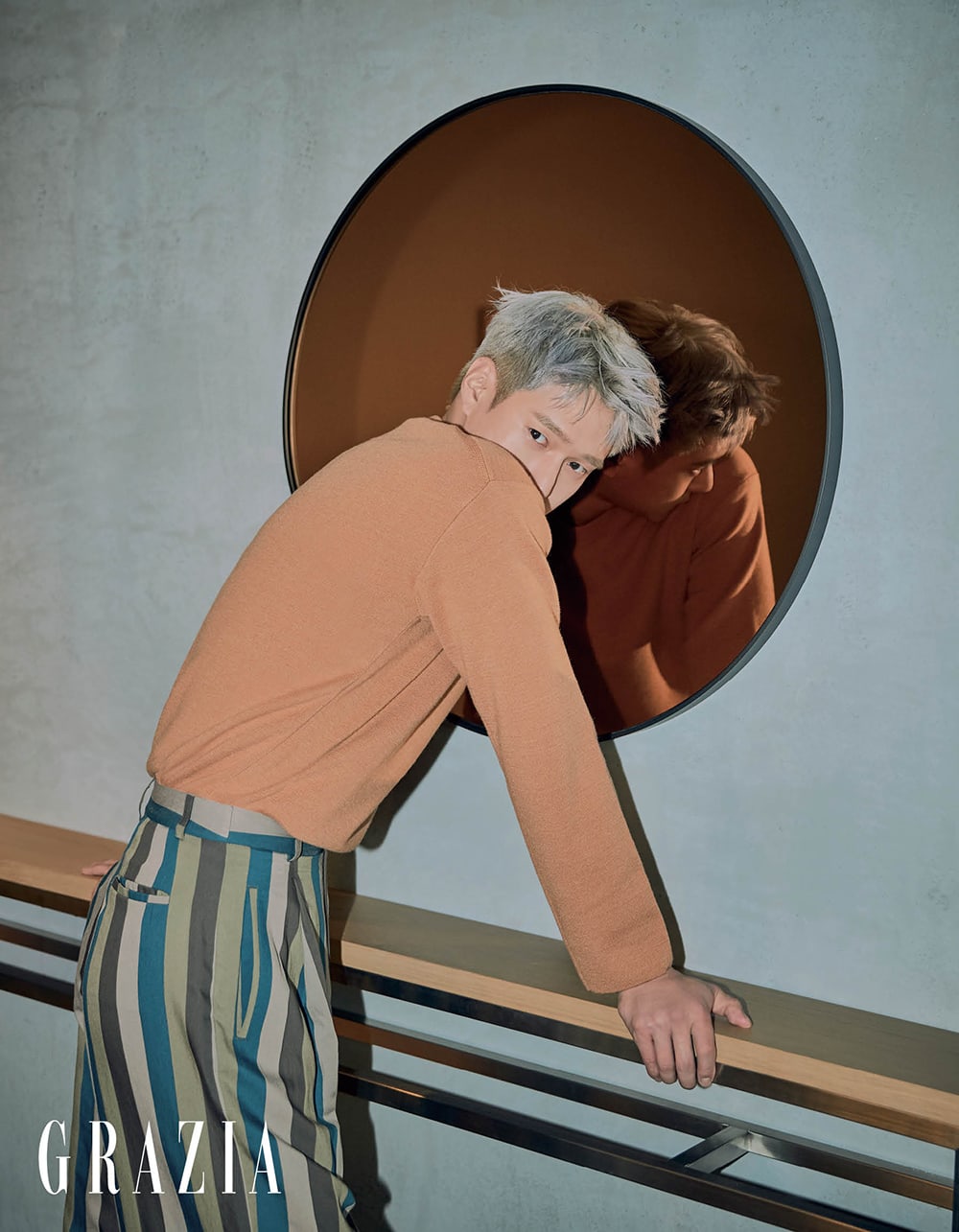 As for what he’s been up to since completing his military service, Go Kyung Pyo said, “I spent time with my friends and family. I wanted to spend some personal time after being discharged, so I’m spending a lot of it with family and friends. I recently went on a trip with my friends.”

He continued, “I think that an actor needs to be someone that can be used and projected upon. I felt a desire to make personal art, so I’m trying to draw on a canvas and make sculptures. I kept planning these things in the military and want to show you the results soon.”

Go Kyung Pyo also discussed his love for stories. “When I was young, I enjoyed stories that were like cartoons and filled my imagination even if they were farfetched from reality,” he said. “But these days, absurd stories don’t really touch my heart. After going through my 20s and feeling emotions through various events, I’m leaning more towards realistic stories or characters that grow with wisdom.”

He concluded that instead of cowering in front of others or being tied down by various things, he wants to love and trust himself more while acting. 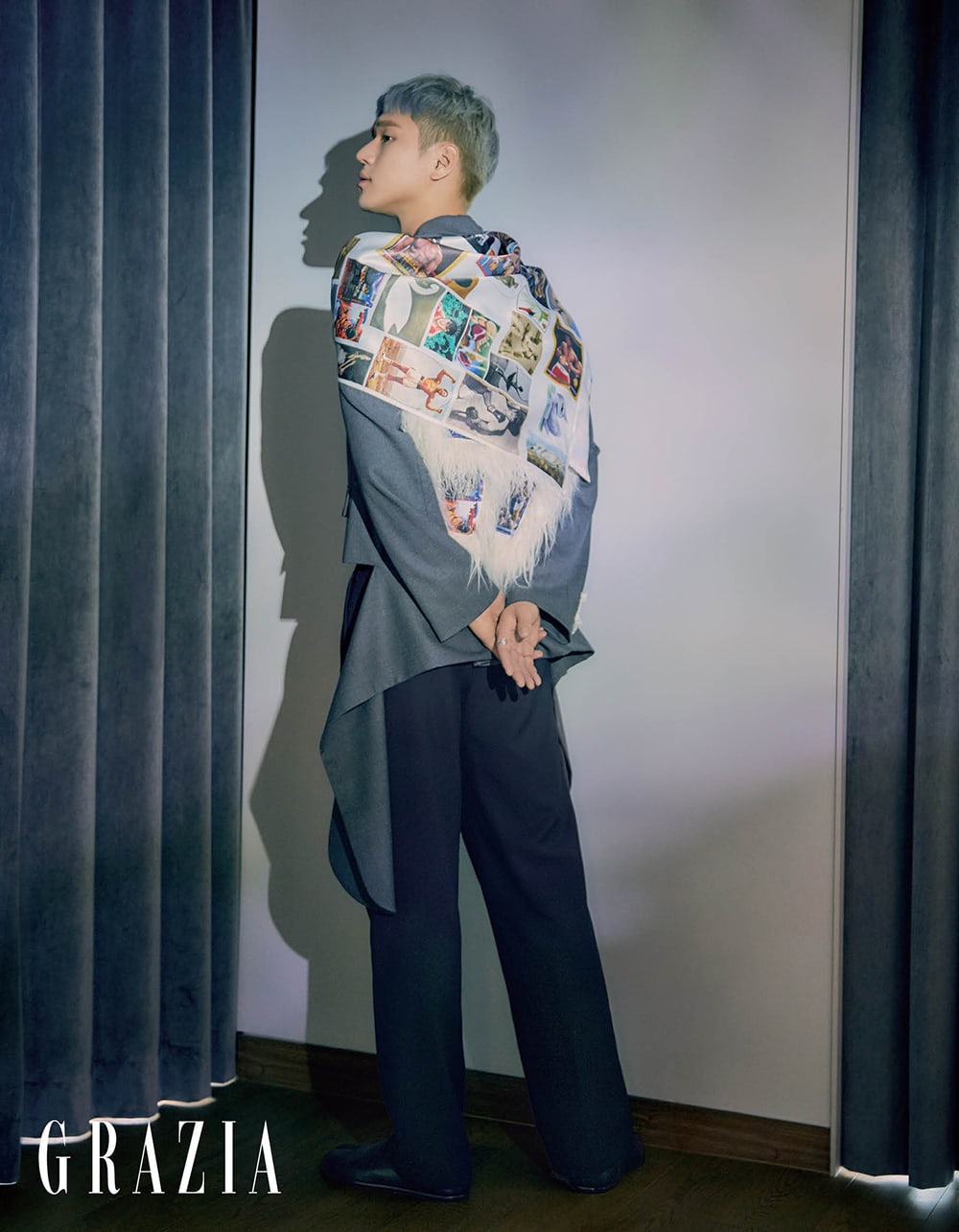 Go Kyung Pyo’s pictorial and interview can be found in the March issue of Grazia. He will next appear in the JTBC drama “Private Life” (literal title), which is slated to air in the second half of 2020.

In the meantime, check out Go Kyung Pyo in “Chicago Typewriter” now!

Go Kyung Pyo
Grazia
How does this article make you feel?