“Hi Bye, Mama” Explains Why The Role Of Kim Tae Hee’s Daughter Is Played By A Boy

“Hi Bye, Mama” has been gaining attention over its casting of a boy as the daughter of Kim Tae Hee and Lee Kyu Hyung‘s characters.

The drama premiered on February 22 and it tells the story of a woman (played by Kim Tae Hee) who died in a tragic accident but is miraculously able to return to her husband (Lee Kyu Hyung) and daughter for 49 days as a ghost. The role of the daughter is played by male actor Seo Woo Jin, and many viewers have been curious about why a boy was chosen to play the role.

A source from the production team told SpoTV News on February 25, “We cast him because he looks identical to Kim Tae Hee and because of his stable acting skills.” YTN reports that a source also told them that even some of the production team hadn’t been aware that he is a boy and were surprised to find out. 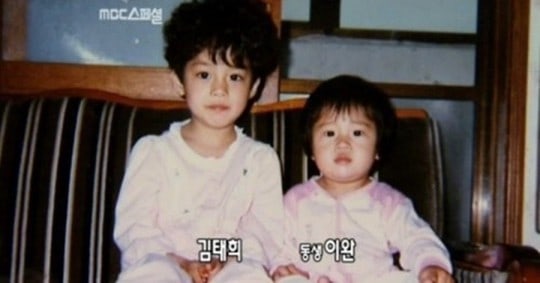 See recent photos of Seo Woo Jin in and out of the role below:

Kim Tae Hee
Hi Bye Mama
How does this article make you feel?