Recently, Kim Min Jae starred in SBS’s “Dr. Romantic 2” as nurse Park Eun Tak. Following the conclusion of the drama, Kim Min Jae sat down for interviews through which he talked about the project and his close relationship with the cast.

On the drama’s success and high ratings, Kim Min Jae shared that although he didn’t necessarily expect such results, he hoped many people would tune in because it is a drama that can relay positive messages. He said, “After season one ended, I had the thought that I wanted to do season two if it happened. I got to do season two, and it was definitely really great.” Kim Min Jae also revealed that the difference between the two seasons was that filming the surgery scenes for season two felt more fast-paced as the actors had already gone through a trial and error period through the first season. 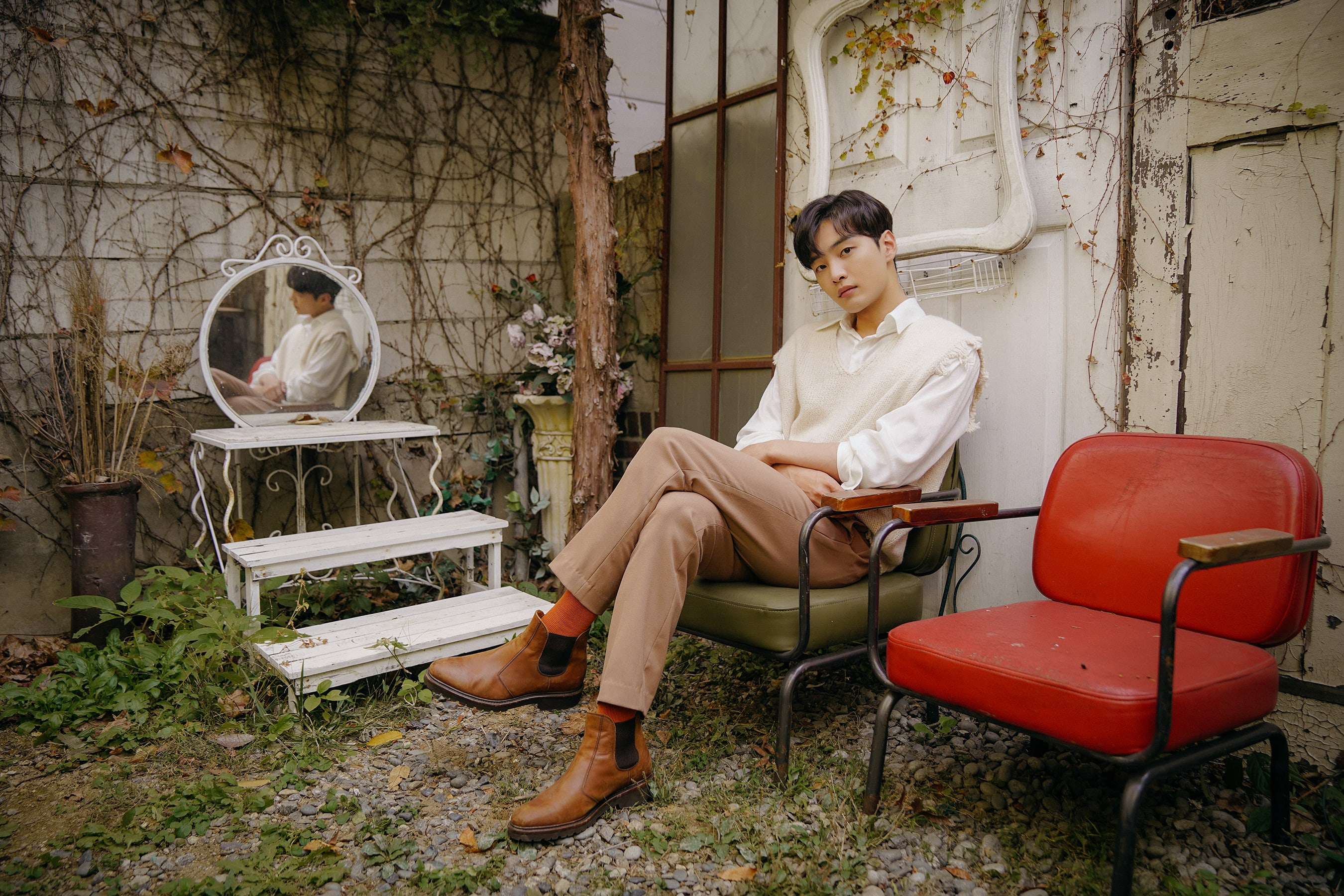 Kim Min Jae also talked about the potential for a third season, saying, “I personally am hoping that there will be a third season. I was so happy while filming. It was such a rewarding project, so if I receive an offer to star in a third season, I think I will definitely do it. Although there has been no detailed discussion about season three yet, [the actors] are always asking for it, saying, ‘We want to do season three.'” He added, “I think it is a great blessing to be able to film a drama that is this fun as an actor. What’s fascinating is that I think all the actors felt that. I definitely want to do a third season.” 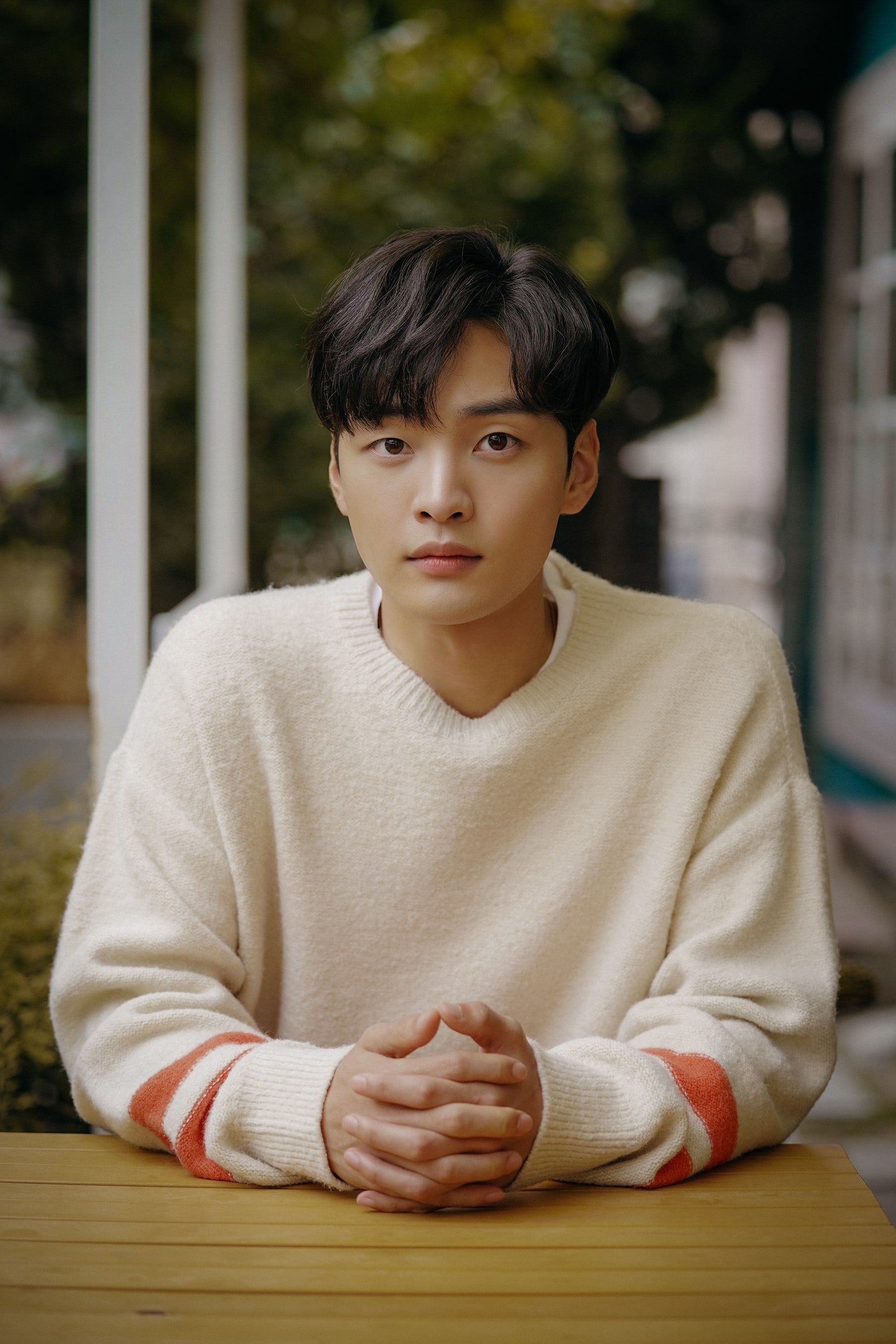 Since three years passed since the first season, Kim Min Jae pointed out that many cast members returned as more experienced actors, including himself. He explained that he felt happy to see the familiar faces of the senior actors he had acted with in the past, saying, “I felt the warm feeling of returning home after having done a lot of work to hear, ‘You’re back?’ I was really happy while filming [the drama] as a result.”

On his portrayal of his character for the new season, Kim Min Jae said, “I didn’t try to show a new side [of my character]. I think what was important was that although three years had passed, he was still in [the same] position at the same place,” adding that he wanted to portray his character naturally. 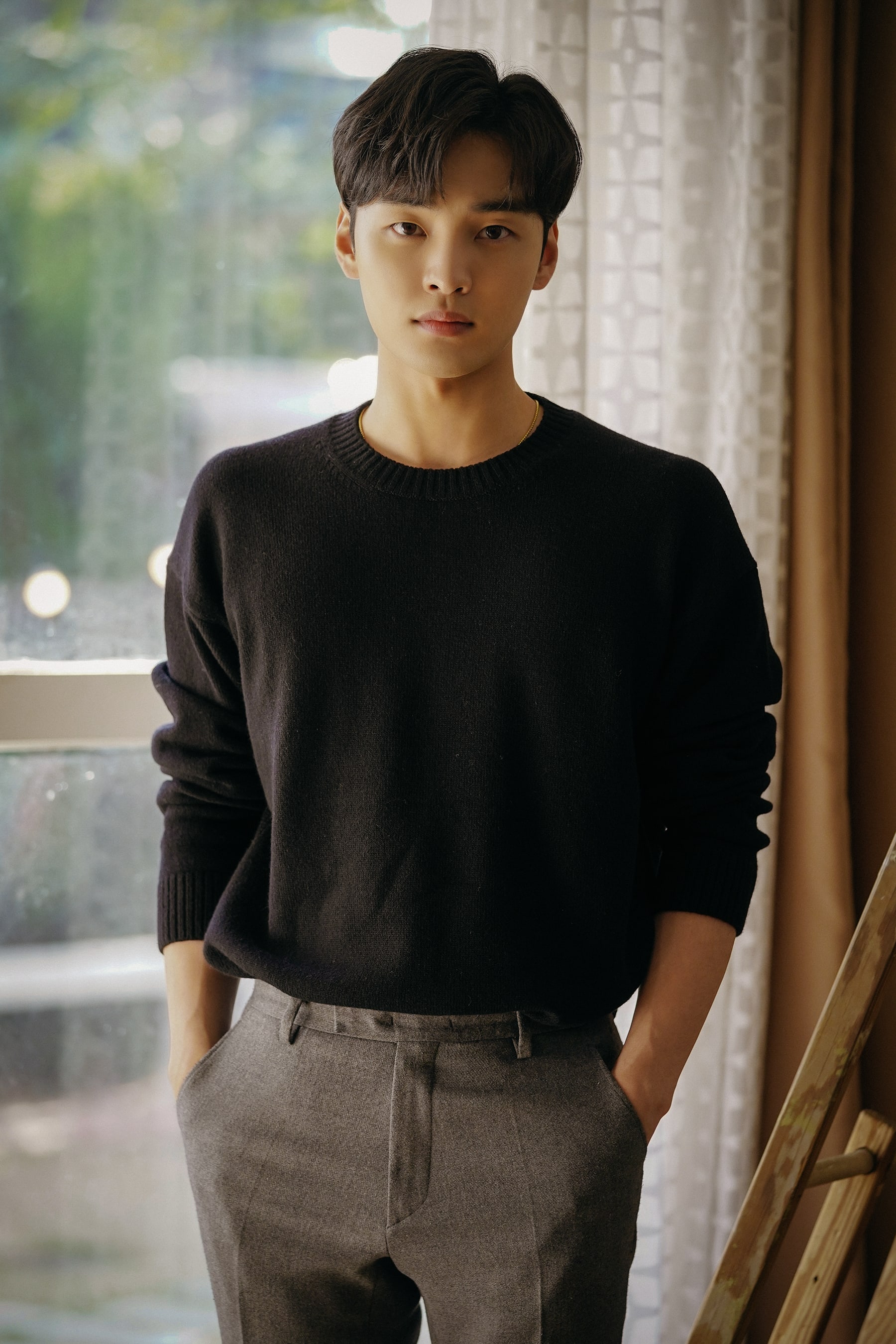 When talking about memorable scenes from the drama, Kim Min Jae picked the scene in which Oh Myung Shim (Jin Kyung) apologized to Seo Woo Jin (Ahn Hyo Seop) and the sweet romantic scenes he filmed with Yoon Ah Reum (So Ju Yeon).

On his chemistry with the other actors, Kim Min Jae shared that it was awkward and funny working with Ahn Hyo Seop, who he has known since he was 18 when they were idol trainees. He explained, “I never imagined that we would meet in the same drama.” 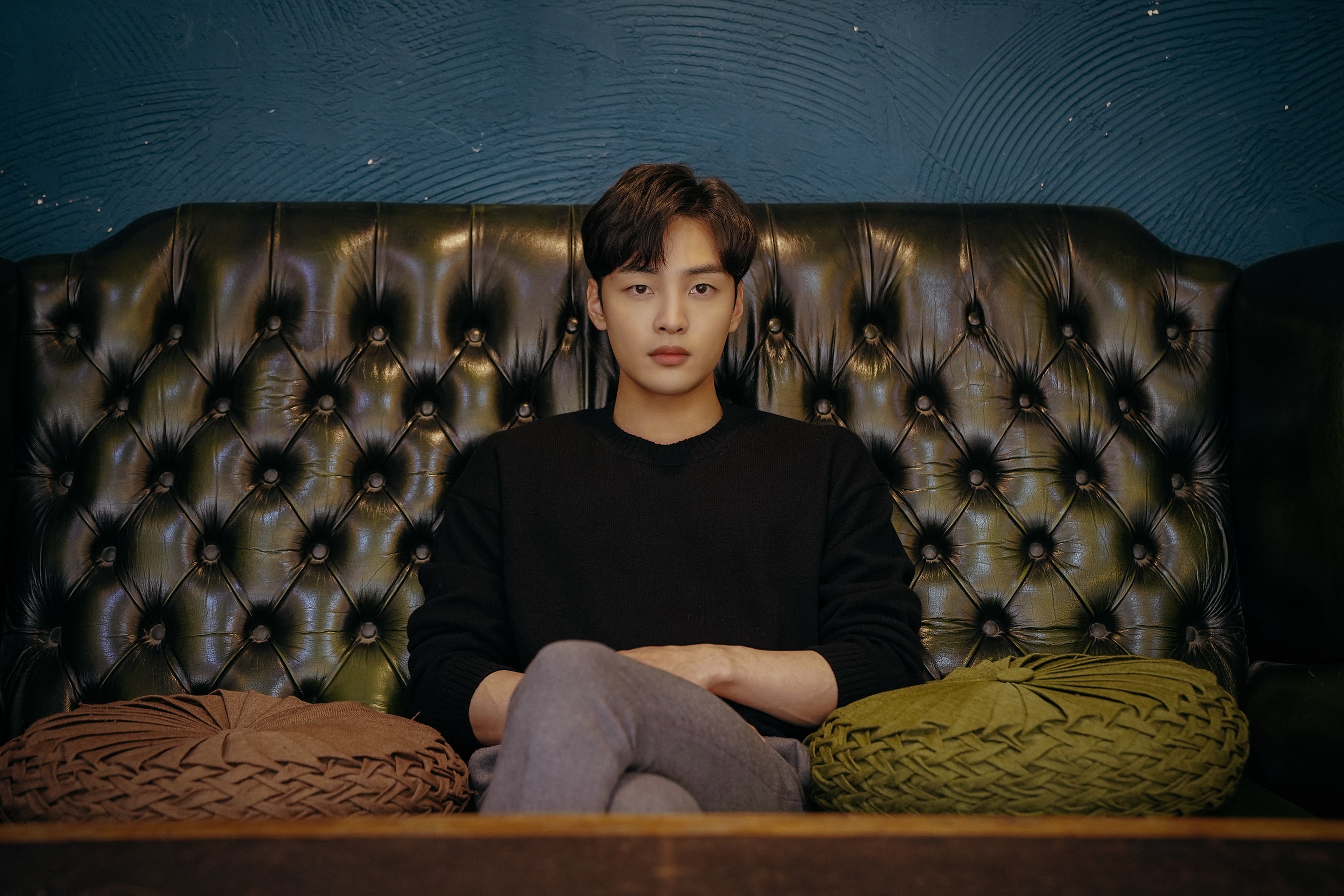 Due to his close relationship with So Ju Yeon and the sweet photos they posted together on Instagram, many viewers commented that the two felt like an actual couple. On this, Kim Min Jae said, “After seeing the response, the people on set jokingly said, ‘Good luck, you two. Aren’t you two dating?’ but I was thankful because it meant we acted that well, and she was a really good [acting] partner.”

He continued, “We are close friends. We took photos to encourage people to tune in, so we just took them while discussing, ‘What should we post this week?'”

If you haven’t already, catch the finale of “Dr. Romantic 2” below!