NCT 127 is headed back to North America soon!

According to a report by Billboard, the NCT unit will be going on their second world tour “Neo City — The Awards” starting in June.

The tour will begin at Madison Square Garden in New York City on June 5, with further stops in Atlanta, Chicago, San Jose, Los Angeles, Seattle, and more to be announced.

See the dates and locations below: 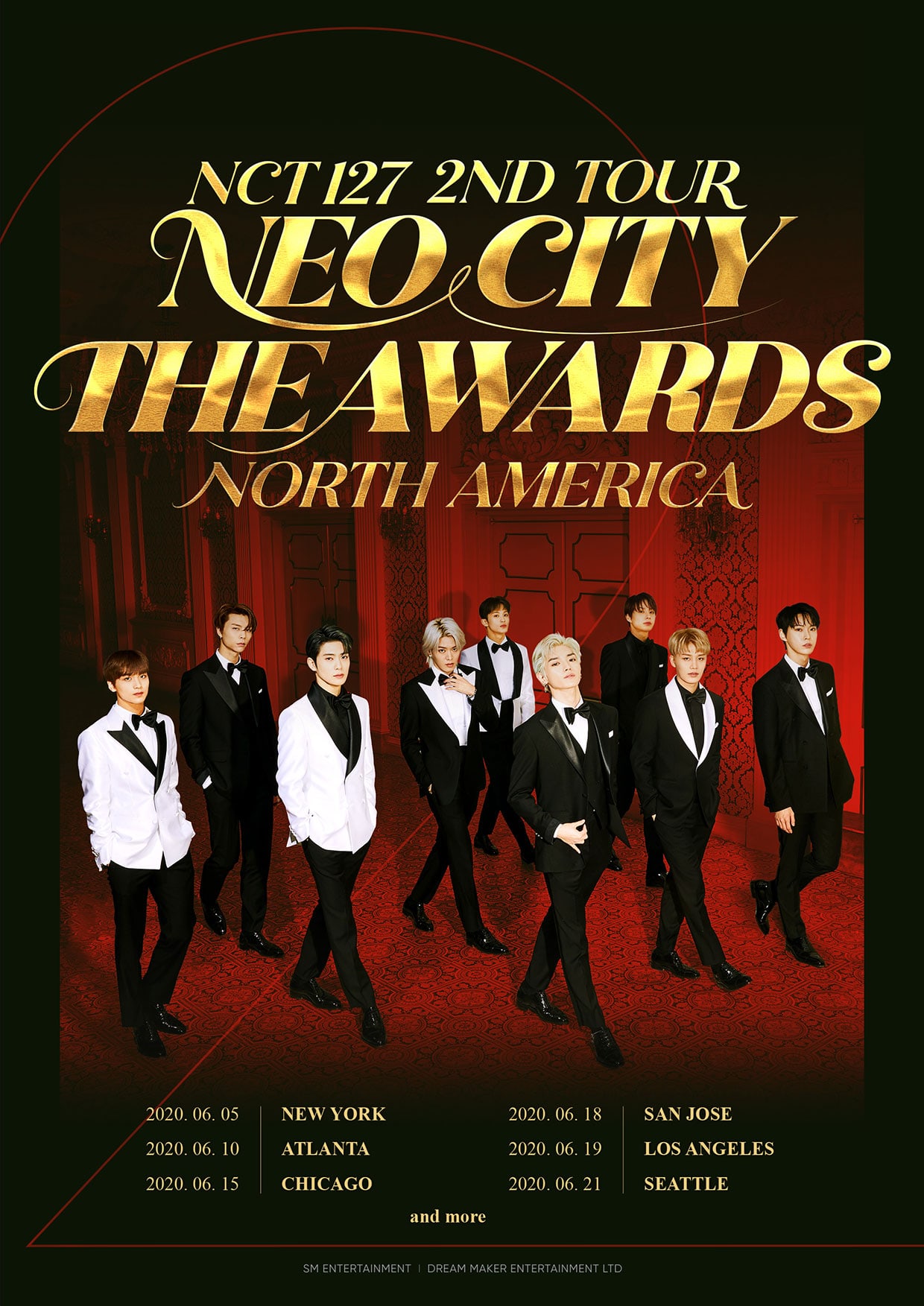