In a recent interview and pictorial for Marie Claire magazine, Girl’s Day’s Hyeri talked about her personal YouTube channel and how it helped her learn to embrace herself.

The idol-turned-actress launched her own YouTube channel last June, and she has racked up over half a million subscribers in the months since.

During the interview, Hyeri explained that although she initially opened the channel to stay connected to her fans, it unexpectedly became an opportunity for her to get in touch with herself.

“At first, I started [my YouTube channel] because I wanted to keep communicating with my fans even when I wasn’t actively promoting,” she said. “But as I pondered what kind of content I should create about myself, it naturally became an opportunity for me to think more deeply about what kinds of things I like and what kind of person I am.” 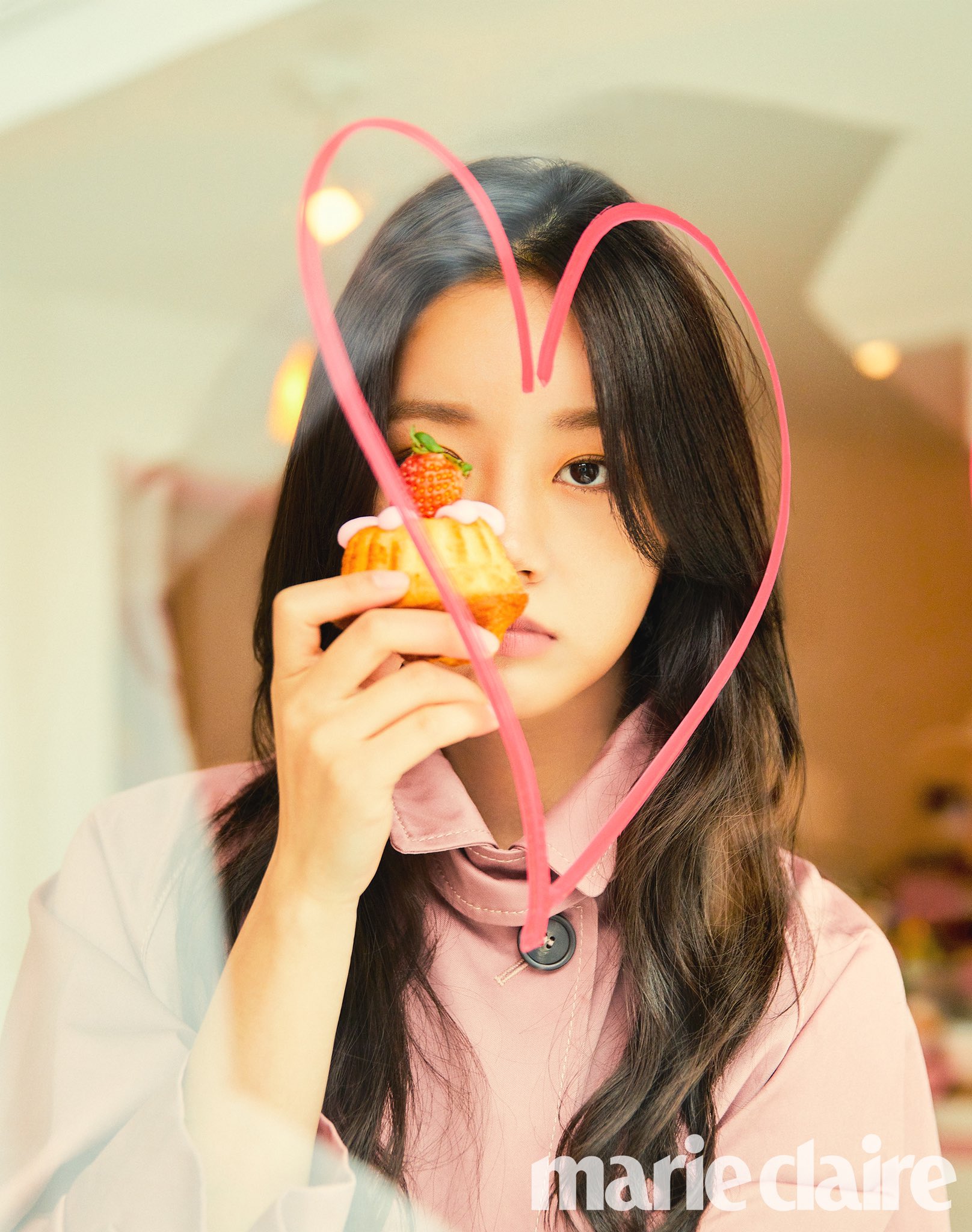 Hyeri went on to reveal that earlier on in her career, she had felt insecure about not being as polished as she wanted to be—but that she had now accepted that aspect of her personality as part of her identity.

“I felt self-conscious about my somewhat folksy, unsophisticated side,” she confessed. “But that’s also part of who I am. I think I ought to love who I am without losing myself.”

She confidently added, “I think that if I take an active interest in cultivating myself and work hard at life, then I’ll be able to show lots of new sides of myself in the future.” 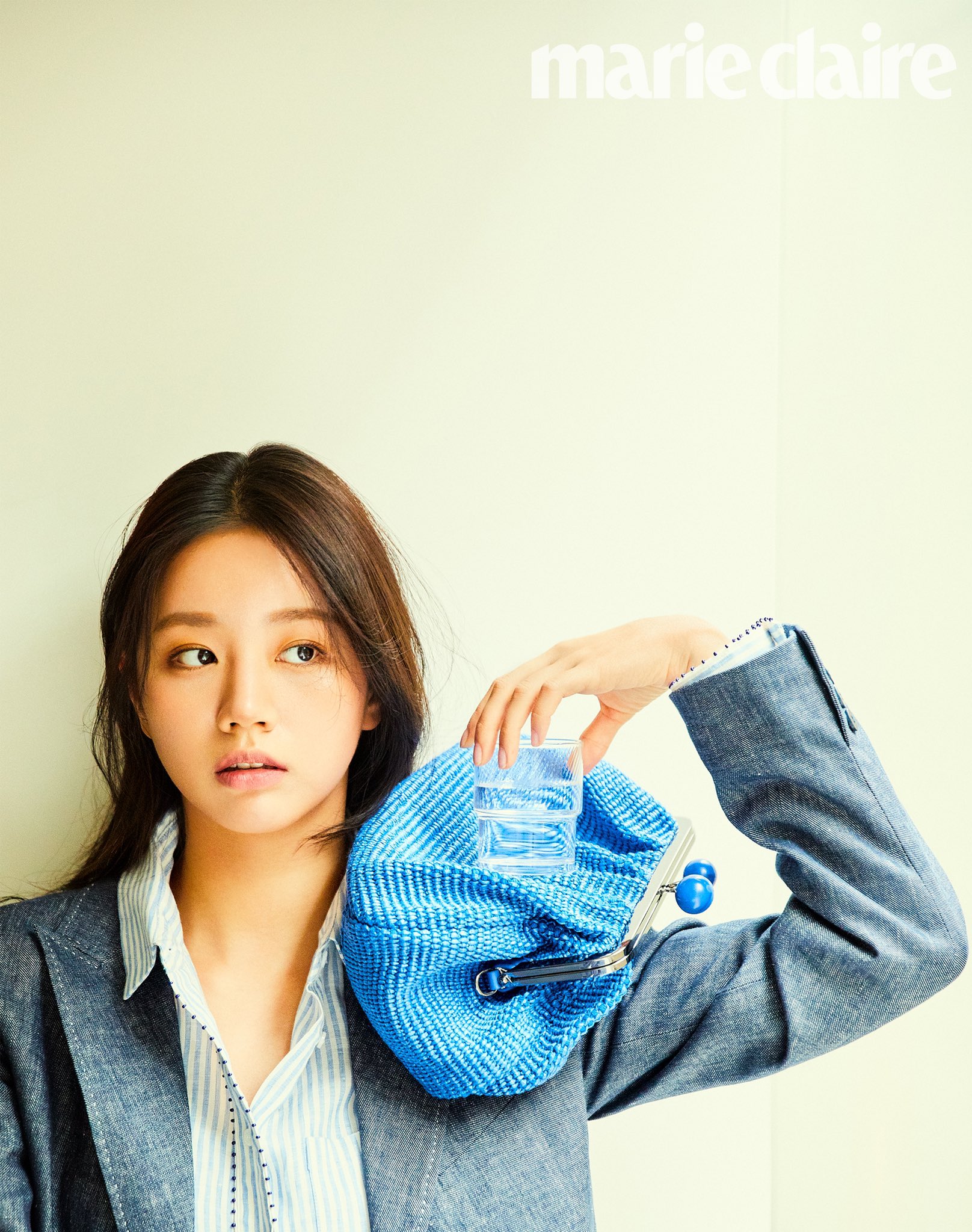 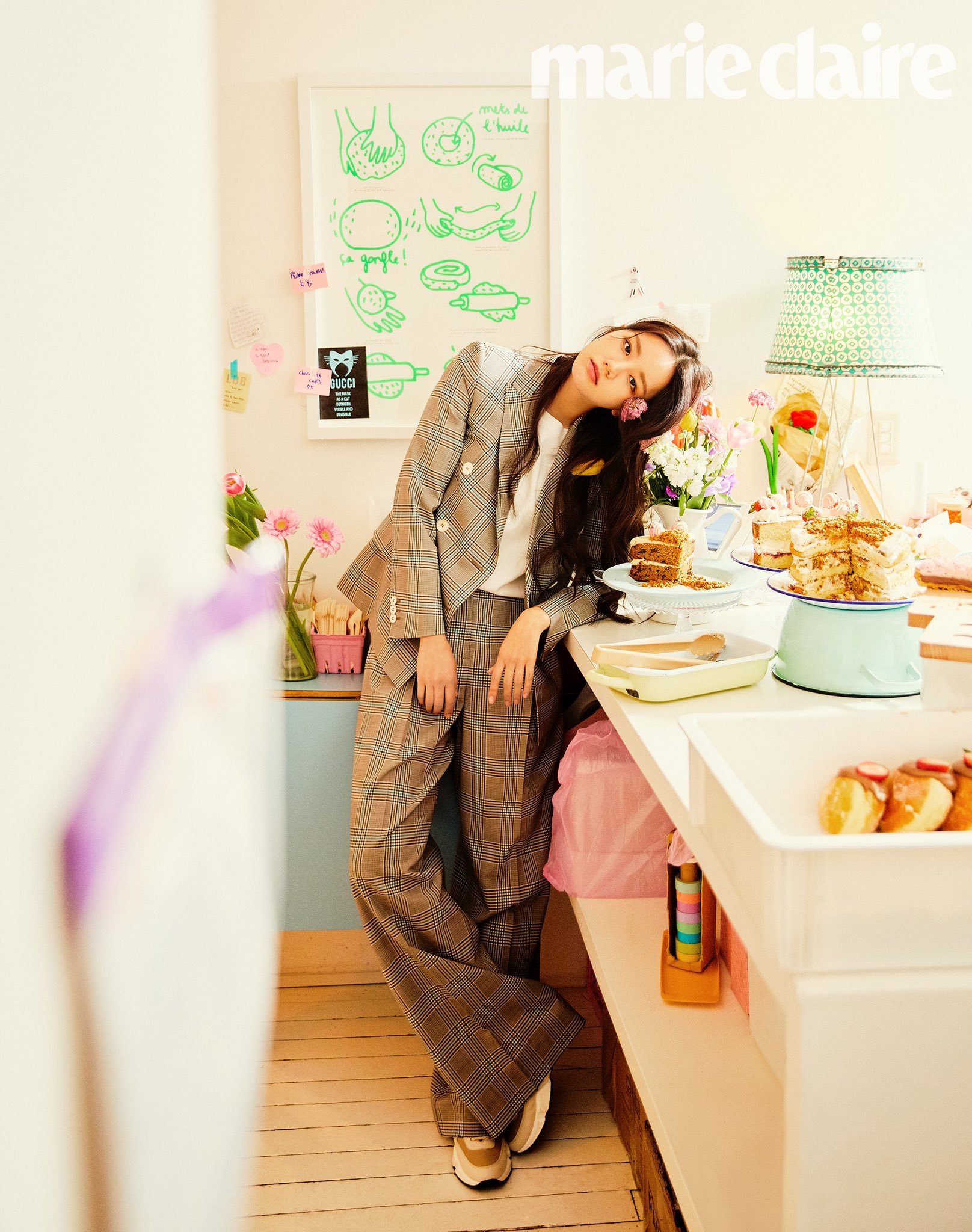