One of the biggest highlights in dramas and movies is the kiss scene.

To viewers, it may be a heart-fluttering occasion, but for actors, it’s an anxiety-inducing moment.

Here are a few actors who meticulously prepared for their kiss scenes: 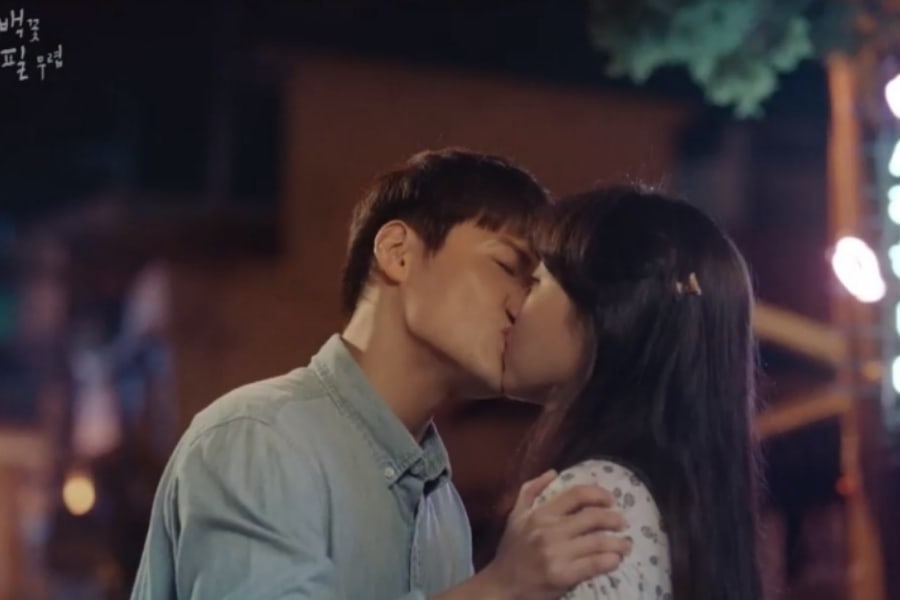 Kang Ha Neul is known to be an actor of manners, and on “Happy Together,” he revealed he always chews bubblegum before kiss scenes. 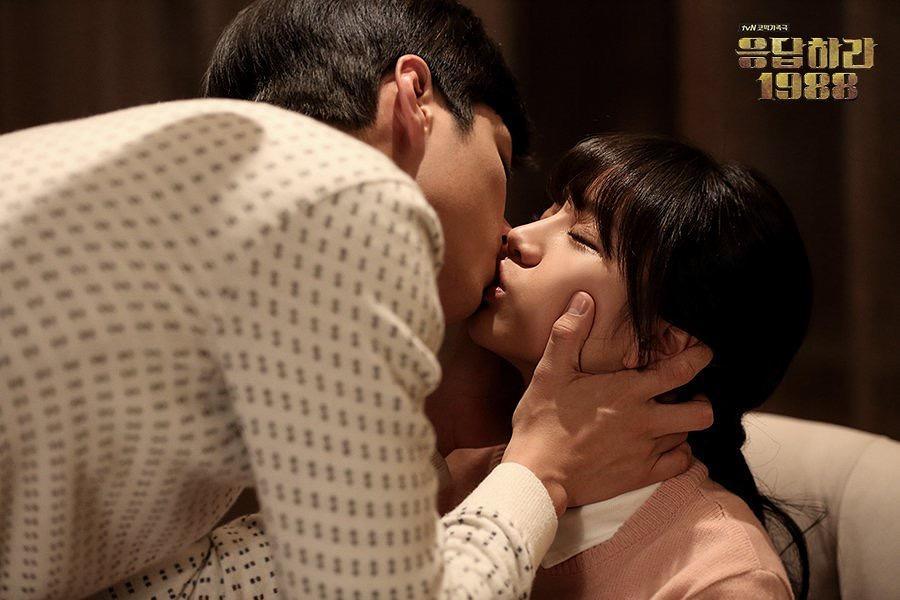 In one interview while filming “Reply 1988,” Park Bo Gum revealed he was shy about his kiss scene with Girl’s Day’s Hyeri but acted indifferent about it. He said he prepared for the kiss scene by brushing his teeth and drinking a lot of water. 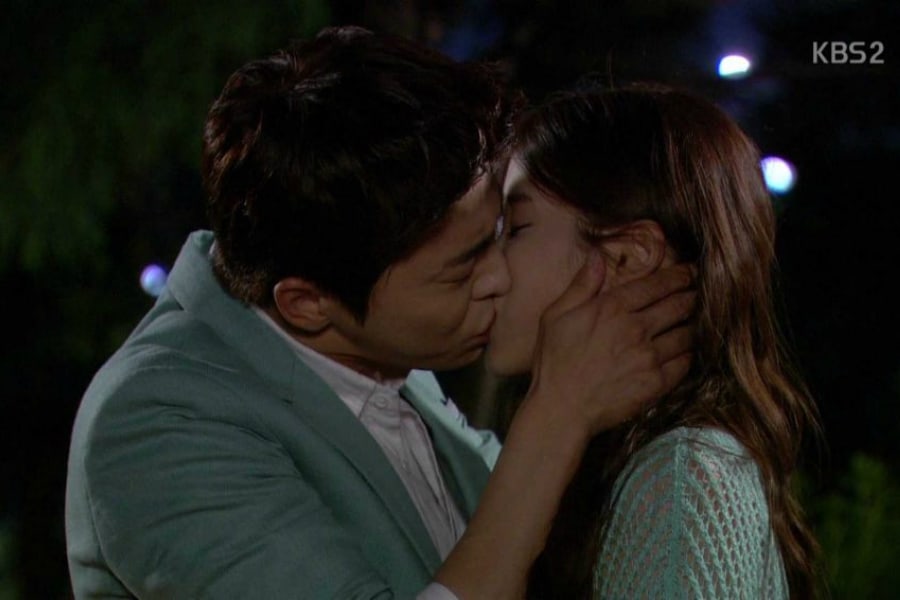 On one radio show, Jo Jung Suk shared that he pays careful attention to kiss scenes. Instead of chewing gum or eating candy, he brushes his teeth before kiss scenes.

Jo Jung Suk will be starring in a new drama titled “Hospital Playlist” that premieres on March 12. Check out the highlight teaser for it here. 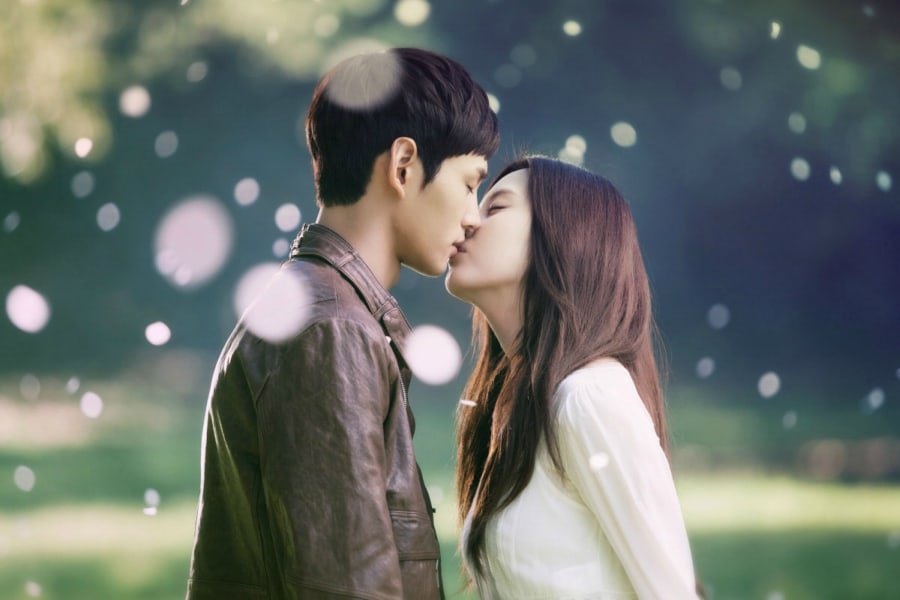 In 2013, Lee Won Geun acted in “Passionate Love” with Girls’ Generation’s Seohyun. He revealed he gargled his mouth with mouthwash before the kiss scene and even prepared candy so that his breath would be minty fresh. 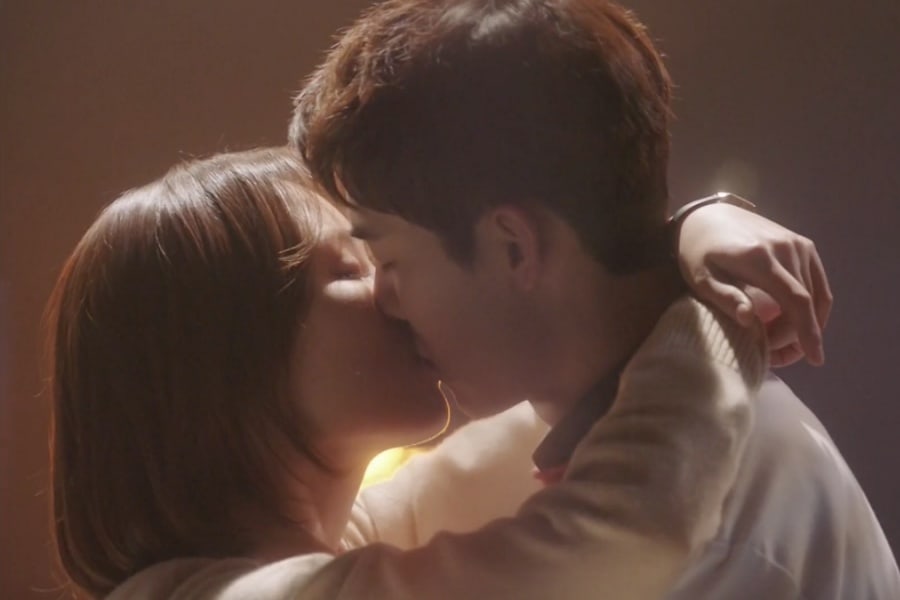 Yoo Yeon Seok prepared for a kiss scene with Seo Hyun Jin in “Dr. Romantic” in a special way. To create a romantic atmosphere, he prepared wine and guided his co-star with sweetness, which led them to film a successful kiss scene.

In the meantime, check out the first season of “Dr. Romantic” on Viki: 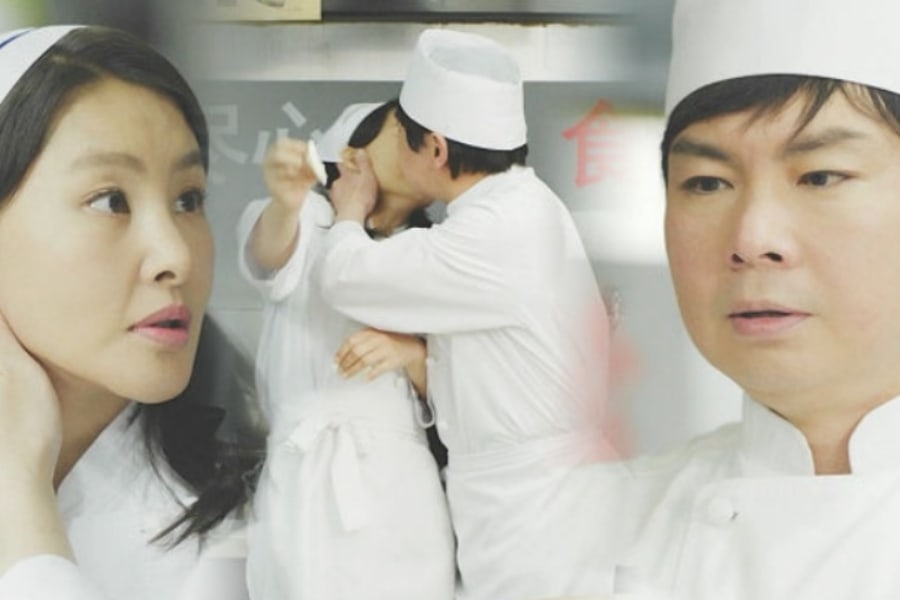 Im Won Hee shared a kiss scene with actress Park Ji Young in “Wok of Love.” Variety show “My Ugly Duckling” showed the actor preparing for the kiss scene by visiting the dentist. He made everyone laugh by fiercely brushing his teeth and gargling mouthwash on the day of filming.

Do you know any other actors who made an additional effort to prepare for their kiss scenes?