BoA’s guest appearance continued on SBS’s “Because I Want to Talk” on February 26!

During the broadcast, BoA and Lee Dong Wook visited a restaurant, and while eating, BoA mentioned that she heard Lee Dong Wook really wants to sing. She offered to do a duet performance with him, and to prepare for their duet, they visited a karaoke. 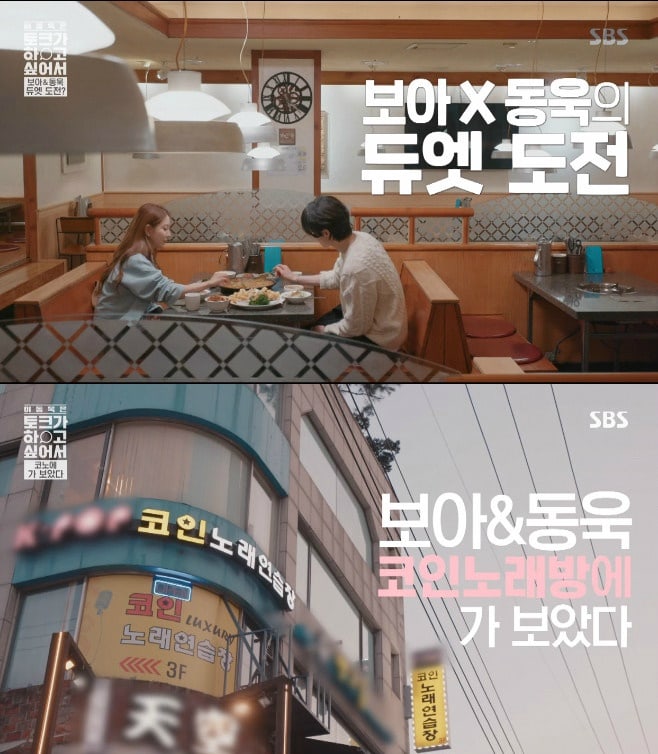 Lee Dong Wook was nervous about singing in front of a veteran singer, but he mustered up the courage to sing “Your Shampoo Scent in The Flowers” by Jang Beom June. He couldn’t contain his laughter while singing, but when he finished the song, she clapped and commented that he did a good job.

Then BoA sang her hit song “Only One,” and Lee Dong Wook admired her powerful and unique vocals. She received a perfect score of 100 and expressed her joy for getting 100 points for her own song.

In addition, BoA shared her hard times during her career in Japan. She said, “I messed up the first broadcast. Lip-syncing was a given in Korea, but there, you had to perform 100 percent live with MR. It was hard to sing and dance at the same time. I wasn’t ready.” She added, “I was afraid of the stage. Whenever I went on stage, I felt like I lost a year off my life expectancy.”

She picked the first time she topped Japan’s Oricon chart as the turning point in her Japanese career. BoA said, “I thought it would be my last Japanese album because the single didn’t do well. I wanted to do music that I wanted to do, so I recorded ‘Listen to My Heart.’ I was studying for the qualification exam in Korea when suddenly I got a call that I was ranked third on the Oricon chart. It was a bit fascinating.”

BoA said, “Would I have done well if I had debuted in 2010 as my young self? I don’t think so. I think I was able to succeed because I was someone that the era wanted. I think a lot about how to grow in the future to remain what many people want me to be.” 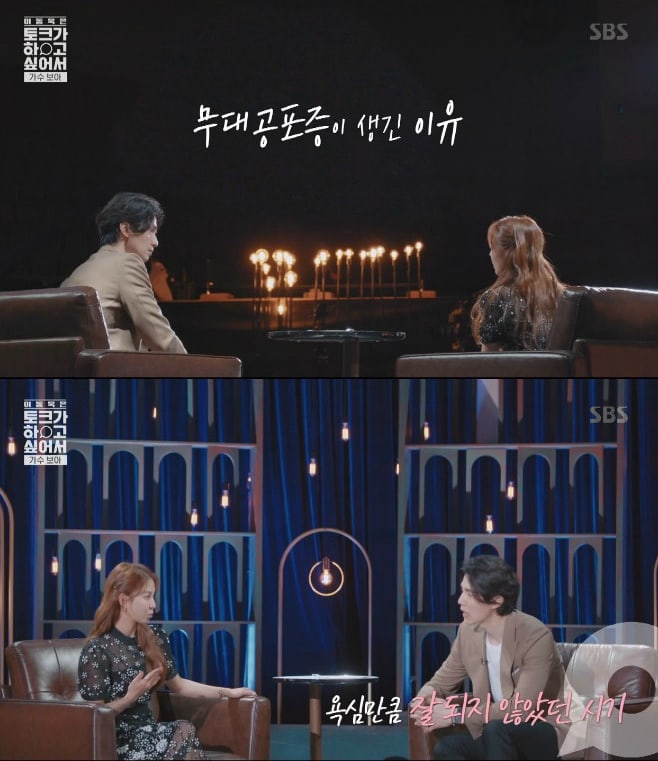 Watch the latest episode of the talk show below:

Lee Dong Wook
BoA
Because I Want to Talk
How does this article make you feel?