Donghyun showed his transformation from idol to actor in a pictorial for BNT International.

In an accompanying interview, Donghyun began by discussing his birthday. He said, “I was planning on holding a fan meeting for this birthday, but it was delayed due to COVID-19.”

As for his recently released OST “My Love Now” (literal title), he said, “I got to work on a song for the first time after joining a new agency. It’s different from my original singing style, so I paid a lot of attention while recording. The lyrics talk about something that is totally understandable, and my dating style in real life is similar to this song.” 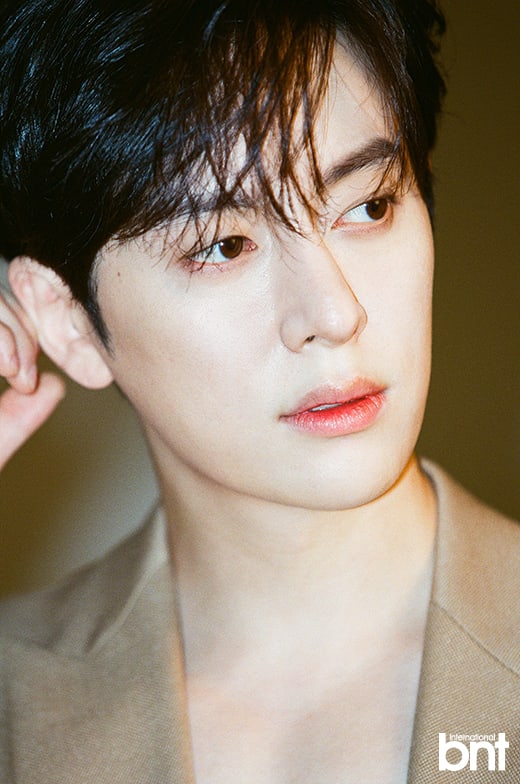 Boyfriend disbanded in May 2019 after debuting together in 2011. “It wasn’t easy deciding to go from an idol to an actor,” he said. “It’s lonely when going somewhere or eating, but I’m not shedding tears, because the agency employees take good care of me.”

When asked about meeting up with Boyfriend members, Donghyun replied, “We meet up once or twice a month. There’s some regret that we didn’t get to hold a final concert.” Describing one of their most memorable concepts, he said, “My favorite concept was for the song ‘Witch.’ We got our first win with that song. Now that time has passed, a lot of overwhelming emotions that I felt onstage are the most memorable.” 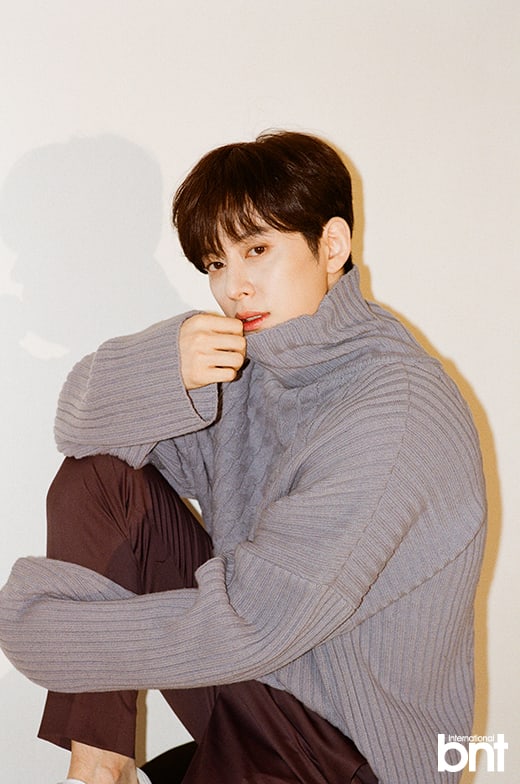 Donghyun began branching out as an actor while promoting with Boyfriend. He revealed, “I appeared in musicals and dramas while working as an idol, but it wasn’t looked upon favorably in the beginning. There are now many good idol-turned-actors in musicals, and there might be some remaining prejudice, but it’s alright. That’s something I need to work on.”

“People around me say that I look kind, but that my eyes sometimes appear scary or strange,” he said. “So I I received feedback that I’d match well with a psychopath or evil character. I want to try these roles as well.” He continued, “I want to try a different character that’s not an extension of characters from previous projects. I want to be acknowledged for my acting skills. I watch the characters again on my phone, practice in my own way, and film monologues.” 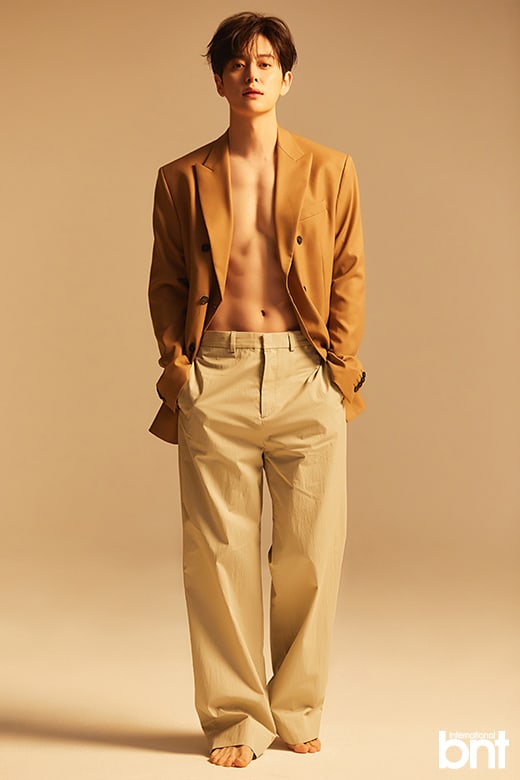 Donghyun named some recent dramas he enjoyed watching. “I was recently really into tvN’s ‘Crash Landing on You.’ Hyun Bin was the epitome of a melodrama character, and he’s really good at acting. I want to do a good job like him if I appear in a melodrama in the future.”

After naming Namgoong Min as someone he hopes to work with, Donghyun explained, “I want to resemble him in how he immerses himself into his character despite playing a role that’s opposite of his image. He’s a senior I respect and want to resemble.” 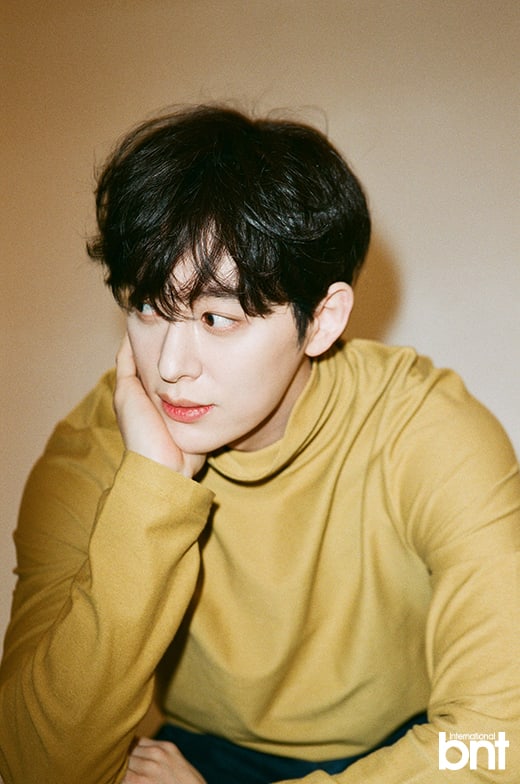 As for changes that come with age, Donghyun said, “There isn’t really a difference between 20s and 30s. If I had to name one, it would be that it really shows if you become a bit negligent on physical self-care.” He then said, “My dream was a pianist when I was young. My friends at the time said their future dreams were to be a soccer player or the president. My friends made fun of me when I wrote down pianist as my future dream. But I liked music since I was young, so I think I still would’ve pursued music even if I didn’t become a singer.” 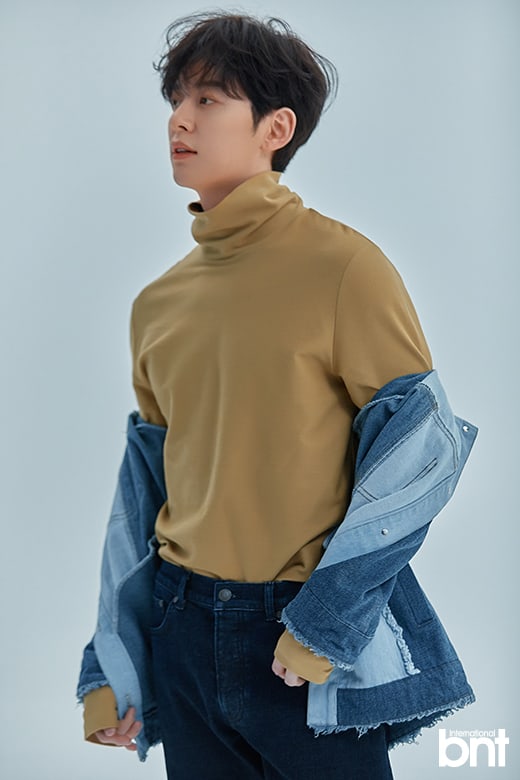 Donghyun shared a touching story about a fan. “It’s a sad story, but there were two grandmothers who were always present wherever I went,” he said. “But one of them didn’t come one day. I thought to myself, ‘Why isn’t she coming? Did she start liking someone else?’ but I learned that she passed away. I was so shocked that day. After that incident, my depth of thinking changed.”

Describing his hobbies, the actor said, “I’m into drawing these days. My mind feels healed and calm when drawing, so I’m trying to draw a lot. I also want to appear on SBS’s ‘Law of the Jungle.’ To the contrary, I like being thrown into the wild.” 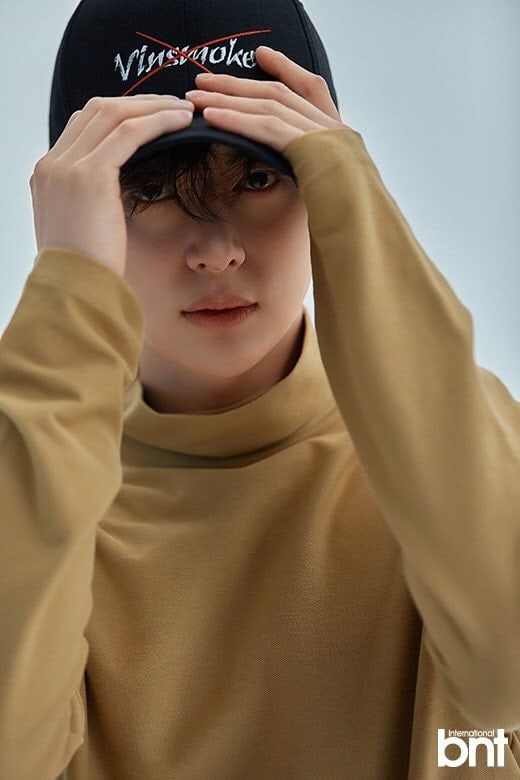 Speaking about his strengths, Donghyun said, “My positive mindset. I didn’t have an optimistic personality, but there’s a solution that I found during difficult times while preparing to become an idol. Even in bad situations, I try to look at it from a positive perspective.”

Talking about memorable comments, he revealed, “There were the most when I appeared on KBS’s ‘The Unit.’ There was a comment that said, ‘Don’t steal the spots of young kids. You’re expired.’ I don’t have the experience to just ignore malicious comments yet. But I’m trying to think of malicious comments as interest.” He added, “There were frequent [slumps] after the end of KBS’s ‘The Unit.’ Although the process is important, it’s true that the results are more important. There were so many difficult moments.”

Donghyun is known for his playful interactions with fans. “People might think that I’m indifferent and don’t monitor, but I actually enjoy monitoring [my work],” he said. “I read all of the messages, comments, and letters that are sent to me. But the fans ask, ‘You didn’t read the letter again.’ My reason and motivation for working is fans’ interest and love, so I always feel grateful.” 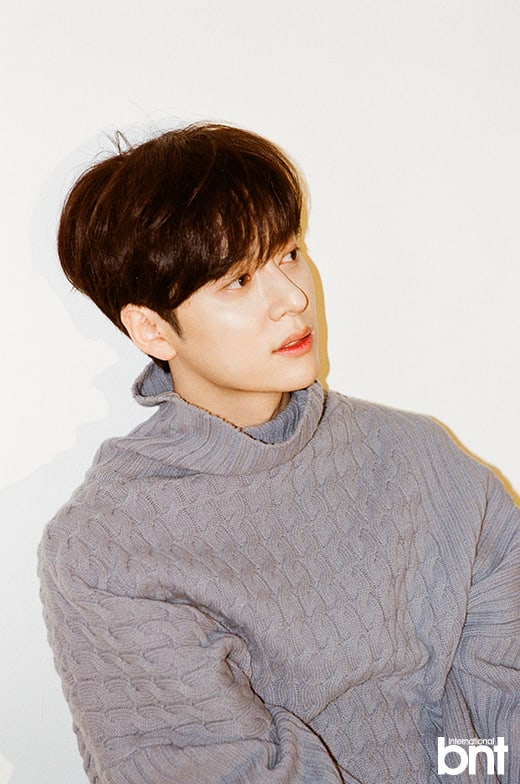 He concluded, “When the time comes where I ask myself, ‘Are you satisfied and happy now?’ I hope there will be a time where I can confidently answer, ‘I’m satisfied.’ I want to become someone who can share that with many people.”

Check out more photos of Donghyun below: 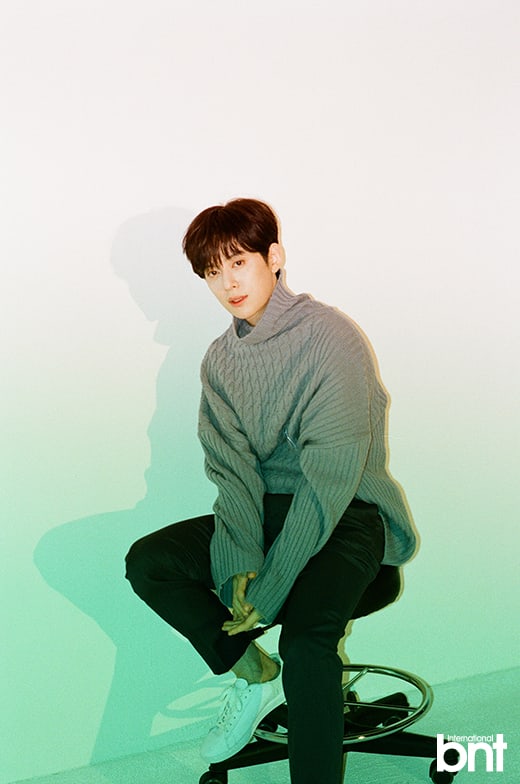 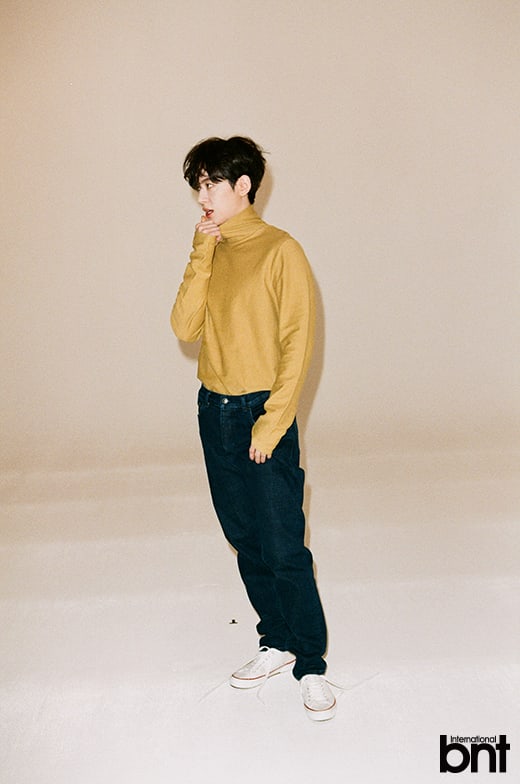 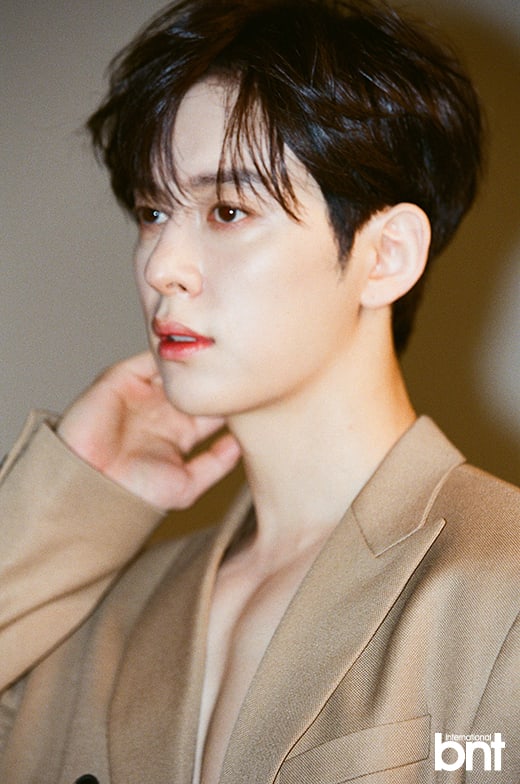 BNT International
Donghyun
How does this article make you feel?