In the new behind-the-scenes shots, Yoo Yeon Suk sports blue scrubs as he smiles and laughs with his costars, heightening anticipation for great chemistry between the cast. 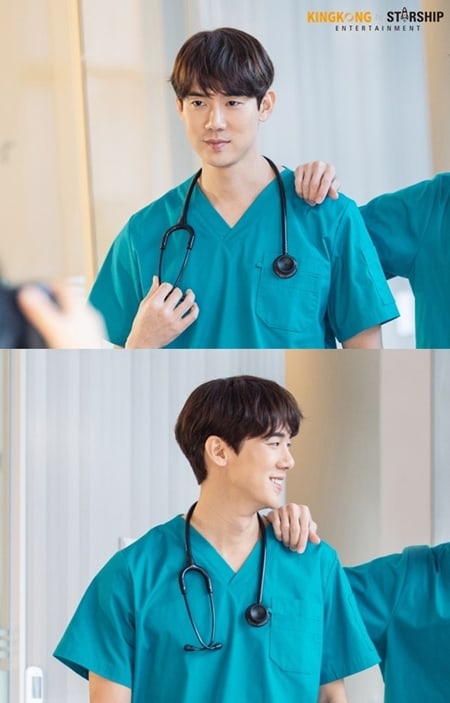 Yoo Yeon Seok
Hospital Playlist
How does this article make you feel?