Lee Shin Young spoke about starring in the hit drama “Crash Landing on You”!

In the photos, the actor showcased various expressions varying from sharp to playful. In his accompanying interview, Lee Shin Young answered questions about his career and personal life.

He began by discussing the most drama-like moment in his life. “It felt like a dream when I was cast in ‘Crash Landing on You,'” said Lee Shin Young. “This project itself is like a drama to me.” 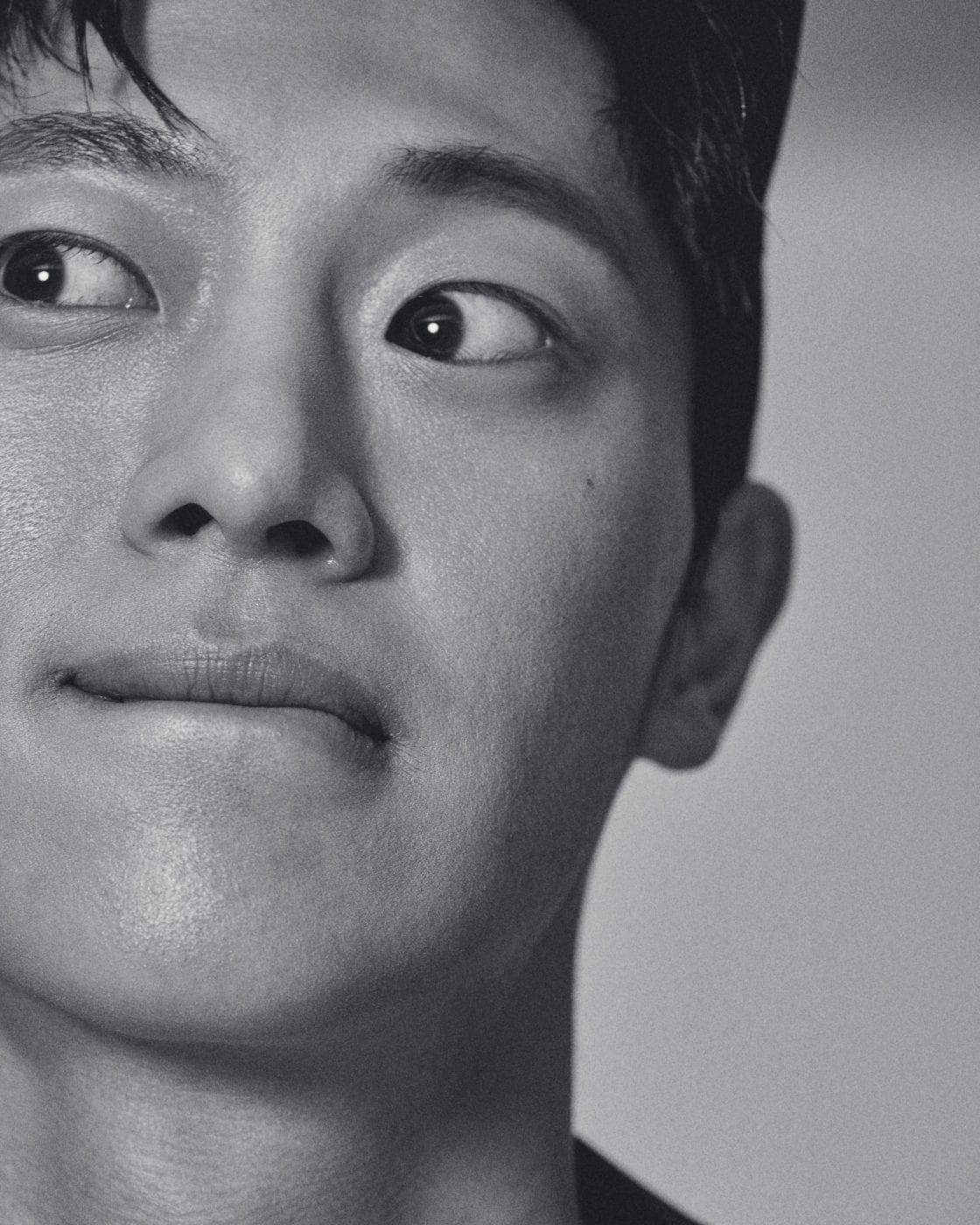 As for why he became an actor, he explained, “I like expressing something, especially looking into a person’s emotions. I briefly trained to become a model, but it didn’t seem like my path.”

Lee Shin Young then chose the eating scene at the convenience store as one of his most passionate acting scenes in the drama. “We started filming early in the morning and I was really hungry, so I devoured the cup ramen. It’s a very realistic scene.”

He also shared his version of a happy ending for “Crash Landing on You,” saying, “I hope that Se Ri and Jung Hyuk will get married, raise a daughter that resembles the mother, a son that resembles the father, and live happily ever after.” 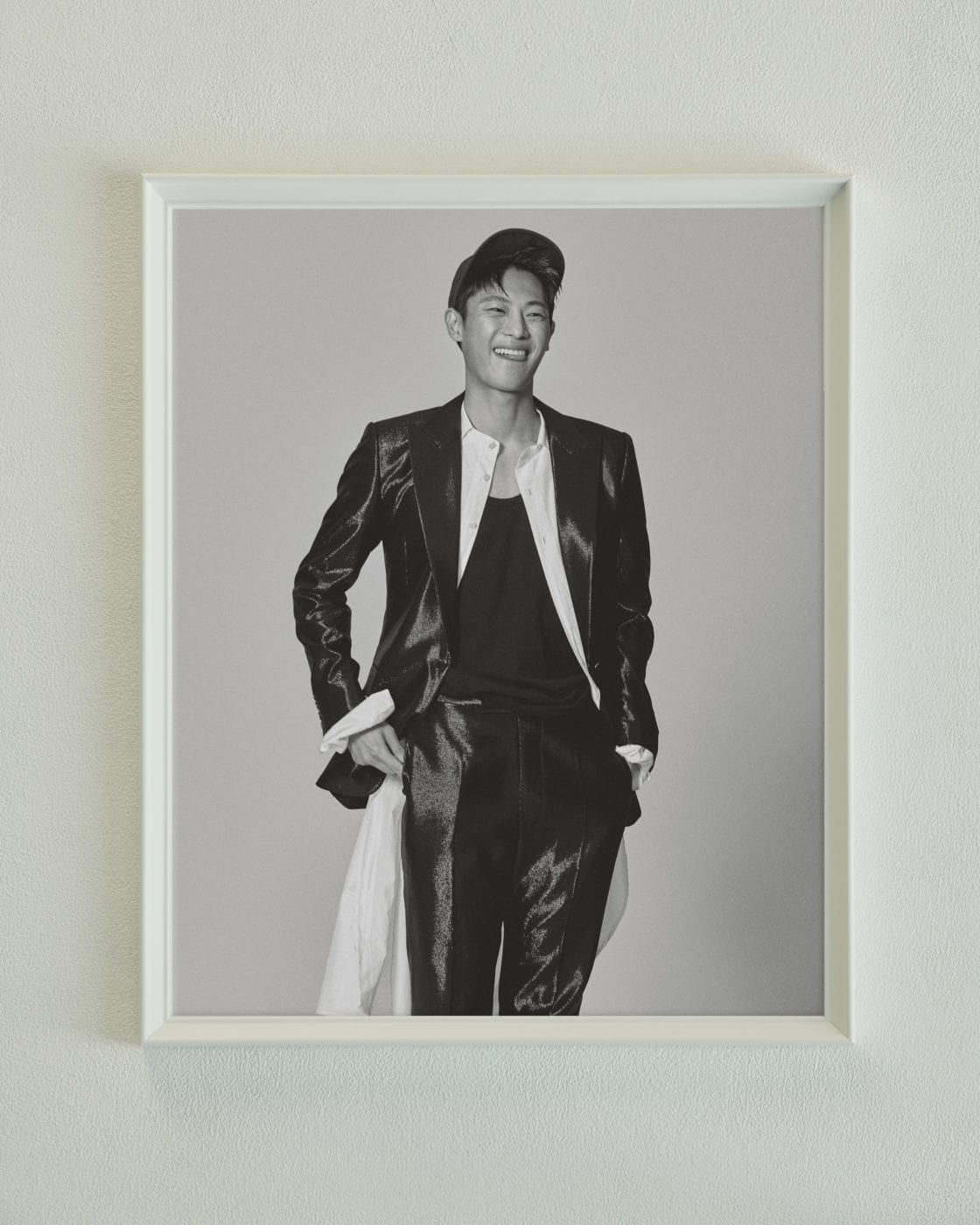 In the drama, Lee Shin Young portrayed a North Korean officer. When asked if it was difficult speaking in a North Korean dialect, he replied, “Practice is the only way to survive. Everything about North Korea is new and fascinating. I studied a lot before filming began.”

He named Joo Ji Hoon and Yoo Ah In as stars with the best styles, and “On Your Wedding Day” as his favorite romantic film.

Check out more photos from his pictorial below. 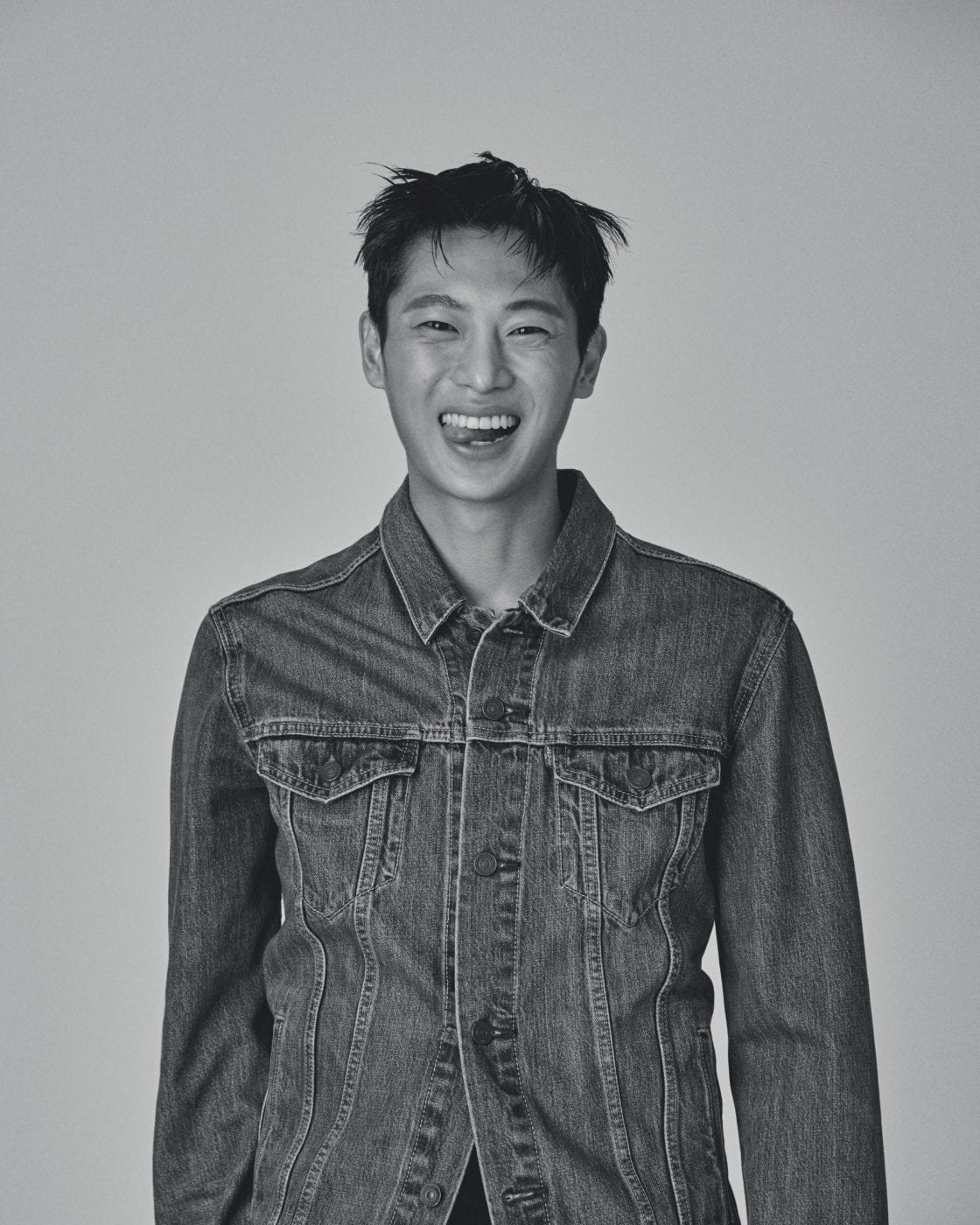 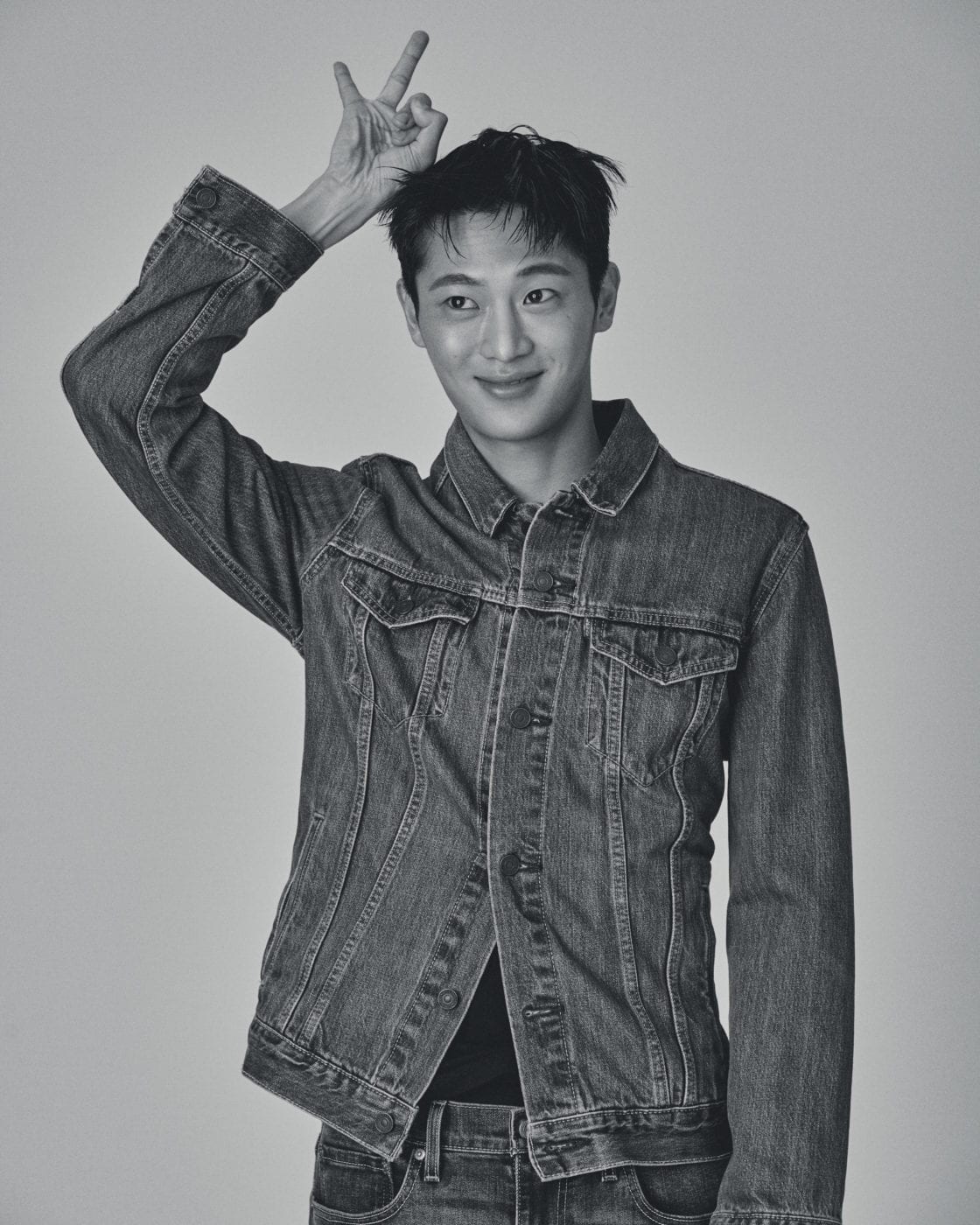 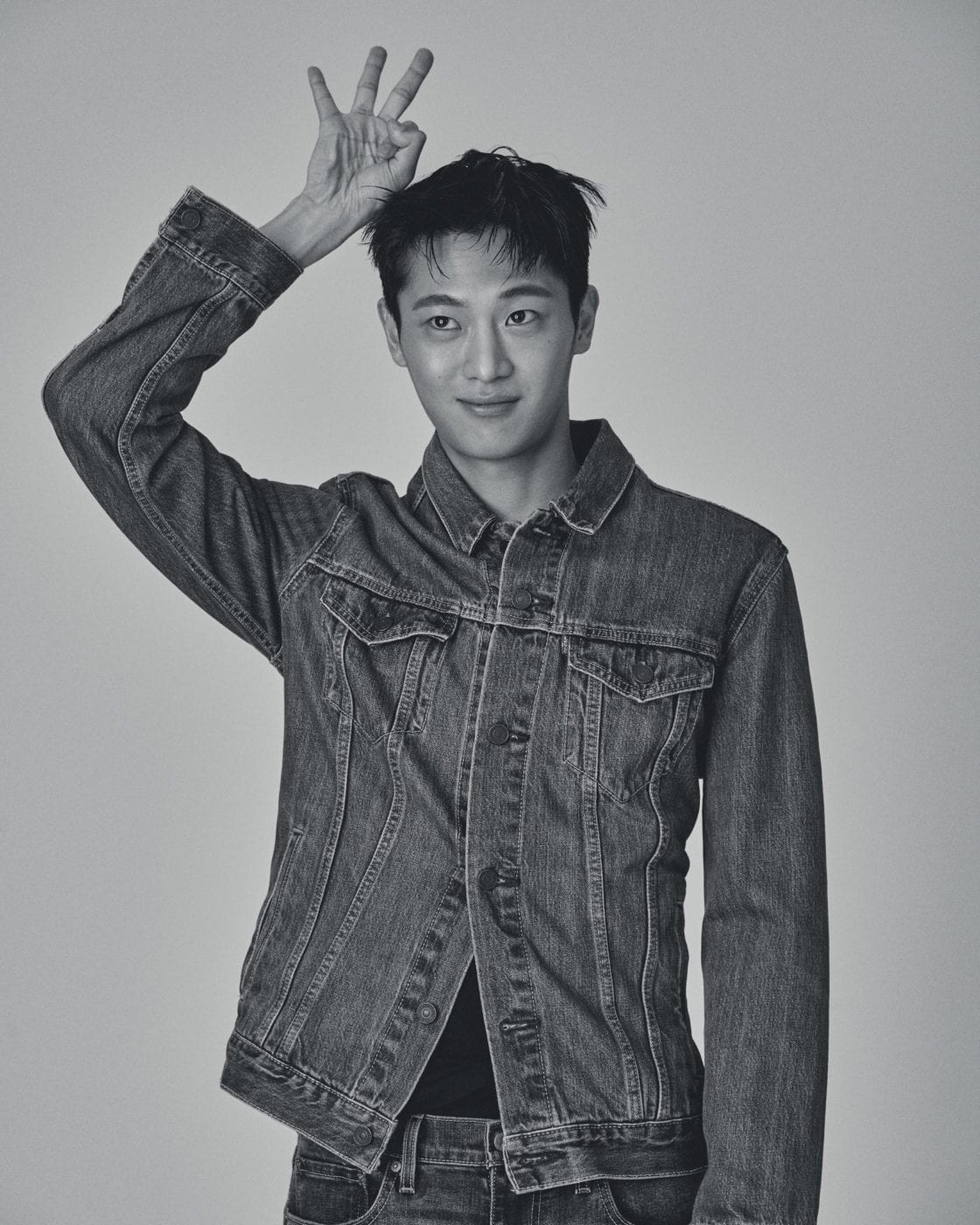 Watch “On Your Wedding Day” with English subtitles now!

GQ
Lee Shin Young
How does this article make you feel?