Lee Shin Woong is an ambitious man who seeks power and authority, and if there’s one obstacle that has always been in his way, it’s the superpowered detective Dong Baek. The more Dong Baek solves difficult cases, the police lose face. 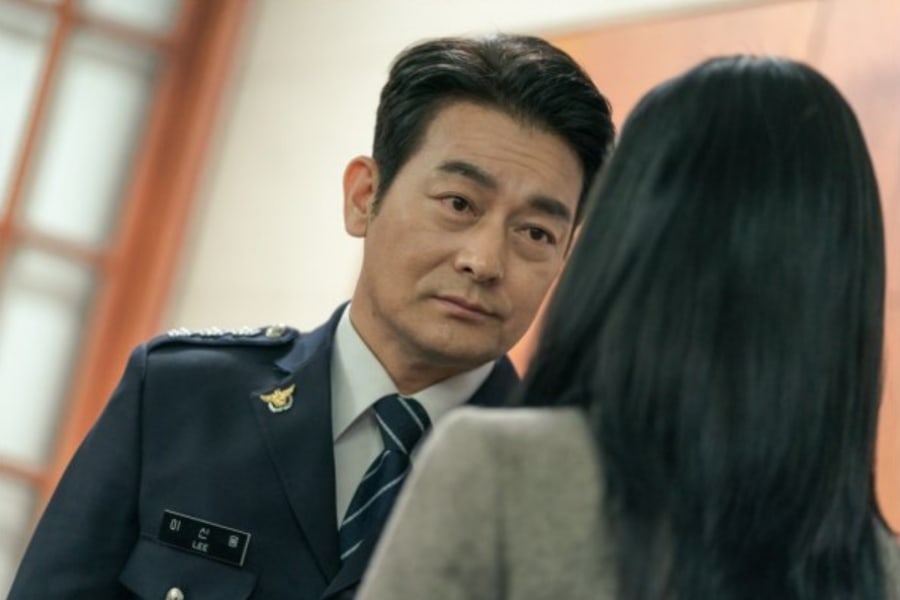 Han Sun Mi is someone who’s addicted to criminal cases. The more difficult the case is, the more passion it elicits from her. The new stills picture the profiler receiving an offer she can’t refuse from the deputy chief. 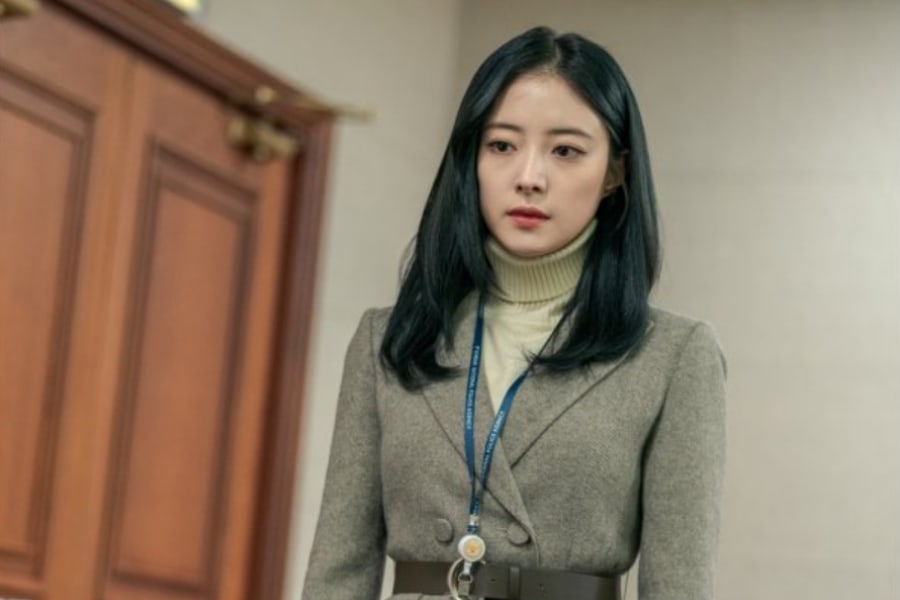 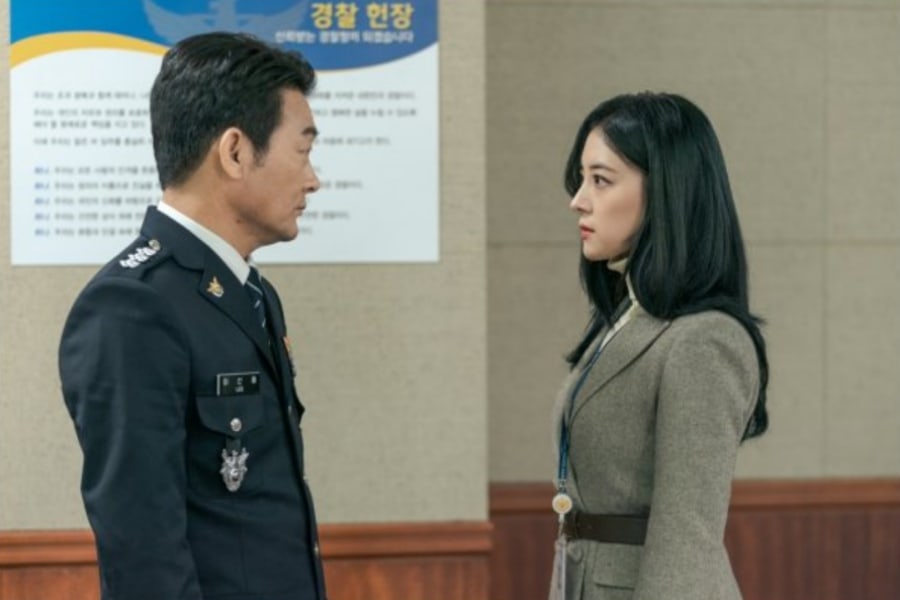 A source from the drama said, “Han Sun Mi, who can find the weak spots of a case through data and sharp insight, and Lee Shin Woong, who has a strong ambition for authority and power, bring tension to the drama. You can look forward to Lee Se Young and Jo Sung Ha, who are at once hot and cold when they clash. You can also look forward to finding out what Lee Shin Woong’s offer to Han Sun Mi is and the big picture behind everything.”

“Memorist” premieres March 11 and will be available on Viki.