The new series centers around a battle of fashion between WINNER’s Song Mino and Block B’s P.O. Though they live in the same area, are the same age, and have the same profession, they have completely different fashion styles that will be the focal point of the show.

The first broadcast opened up with a prologue titled “Mapo Hipster Begins.” Song Mino and P.O held a pre-meeting with the production team ahead of their first full-fledged filming.

On February 29, Park Hyun Yong said, “Though I was nervous as it was my first challenge to a new genre of fashion, I feel reassured thanks to their realistic chemistry. They are in the prime of being interested in fashion, so I’d appreciate it if you watch over them throughout the show. Whether you are interested in fashion or not, I hope everyone will enjoy it.”

He also shared stories related to his first shooting. The PD shared, “On the eve of the pre-meeting, the two of them thought about what items to shoot with. They’re really fashion-conscious, so they came up with a variety of ideas for the production team, which helped us a lot in planning. After the meeting, they said he didn’t have any other schedules to attend and headed to P.O’s house to eat. When I saw that, I realized they’re really close friends.” 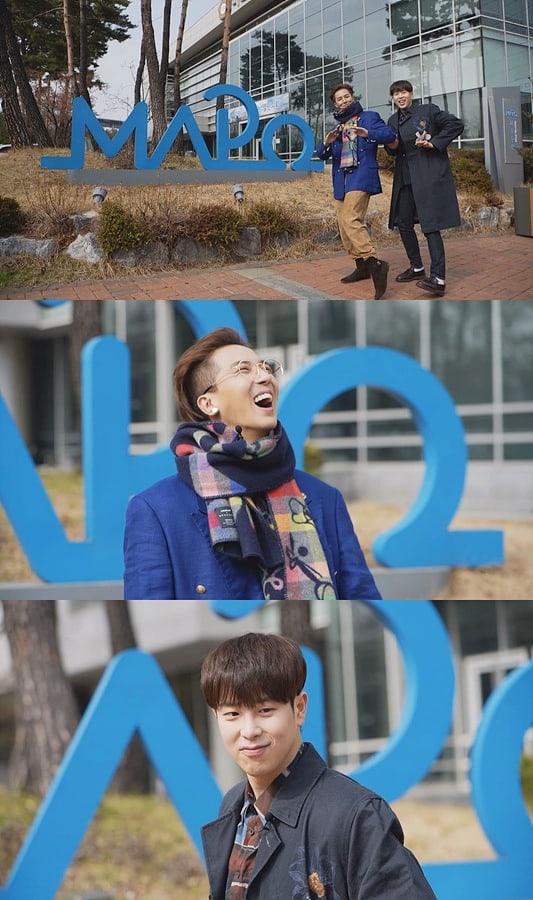 Park Hyun Yong hinted at what next week’s episode will be about. He said, “Next week’s highlight will be the wardrobe of Song Mino and P.O. The charms of the two different people will be revealed, including items in the closet and habits of cleaning. One fun point will be a competition mission using closet items.”

WINNER
Block B
Song Mino
P.O
Mapo Hipster
How does this article make you feel?