JTBC has released a new behind-the-scenes look at “Itaewon Class”!

In the making-of video, Park Seo Joon makes small talk with the child actress. He sweetly asks her name, and she replies, “Choi Yoo Ri.” She leaves after that, but he mumbles to himself, “So her last name is Choi. I bet she’s strong,” referring to kickboxer and wrestler Choi Hong Man. Kim Da Mi laughs at his absurd conclusion and asks, “Is everyone with the last name Choi strong?,” and Park Seo Joon bashfully laughs in response. 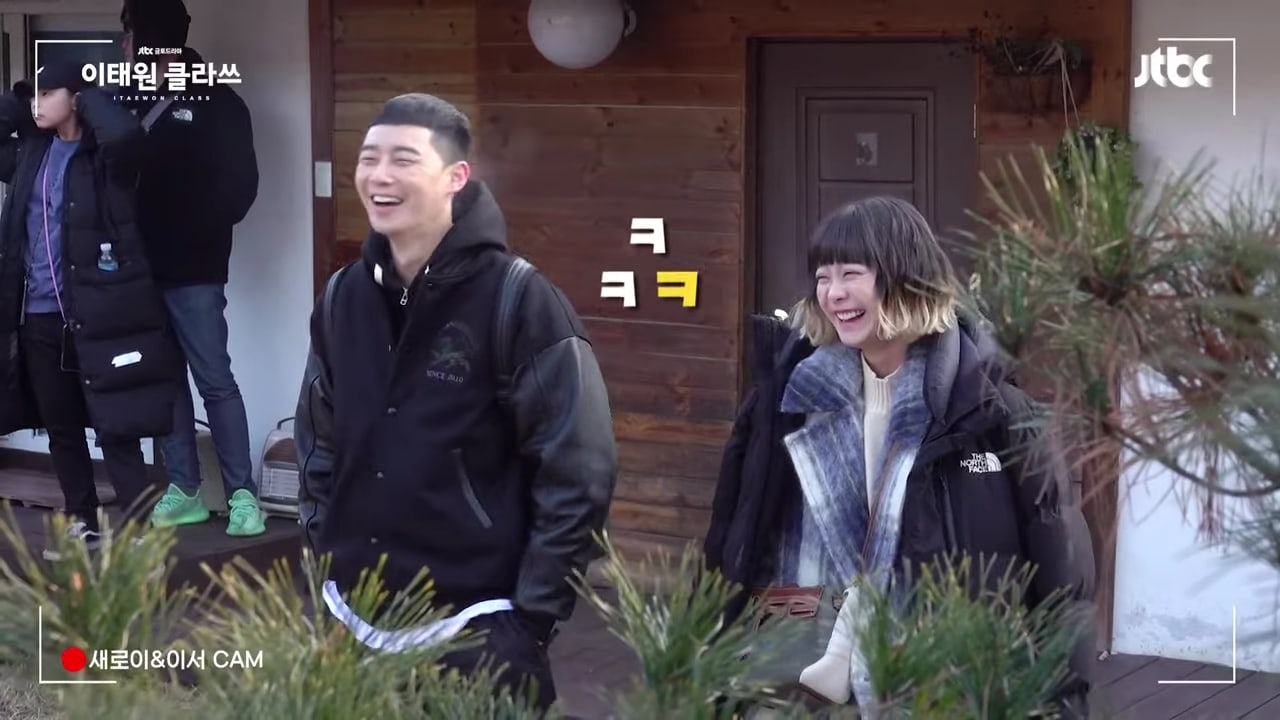 Next, Choi Yoo Ri chooses the piece of meat that should be zoomed in, and Park Seo Joon is quick to agree with her as he excitedly points to the meat, saying, “This one! This one!” When filming stars, Park Seo Joon picks up the chosen piece of meat but struggles not to laugh when he sees a string of onion attached to it. He curiously asks, “Why is this even on here?” 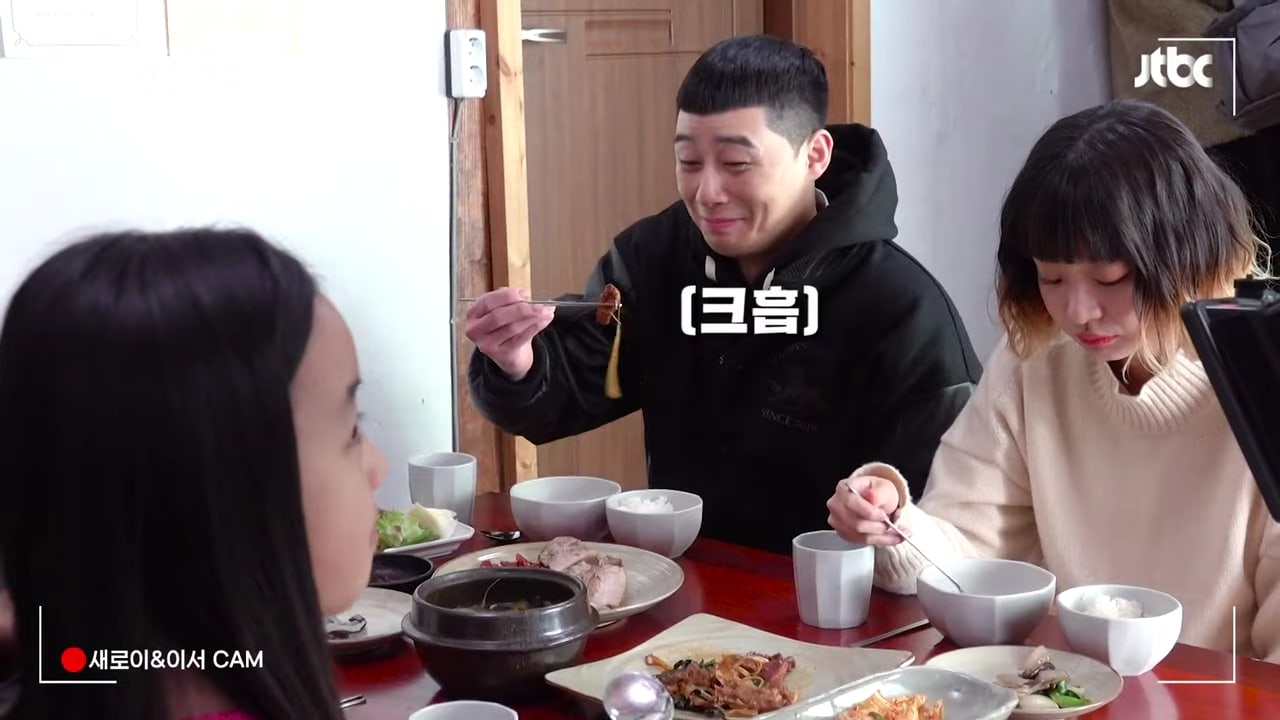