JTBC’s Monday-Tuesday drama “I’ll Go to You When the Weather is Nice” has released new stills showing Park Min Young and Seo Kang Joon going through various emotions together.

“I’ll Go to You When the Weather is Nice” tells the story of Mok Hae Won (Park Min Young), a cello teacher who tires of city life in Seoul and heads back to her hometown. There, she runs into her old classmate Im Eun Seob (Seo Kang Joon), who runs a bookstore, and love slowly blossoms between the two.

Mok Hae Won begins to work part-time at Im Eun Seob’s bookstore, and the warm environment begins to melt her heart and puts a smile on her face. Unlike Seoul, where she had felt like people were too busy tearing others down in a competitive environment, the bookstore seemed to be a place where people put others first and always shared good things.

The new stills show Mok Hae Won working through various situations and emotions with Im Eun Seob by her side. First, she is faced with a difficult confrontation as she comes face to face with Kim Bo Young (Im Se Mi). The two were best friends in high school but Kim Bo Young had spread the rumor that Mok Hae Won’s mother had killed her father. She returns with hopes to talk things out with Mok Hae Won, but it won’t be easy as it had been a traumatic incident that completely changed Mok Hae Won’s life. 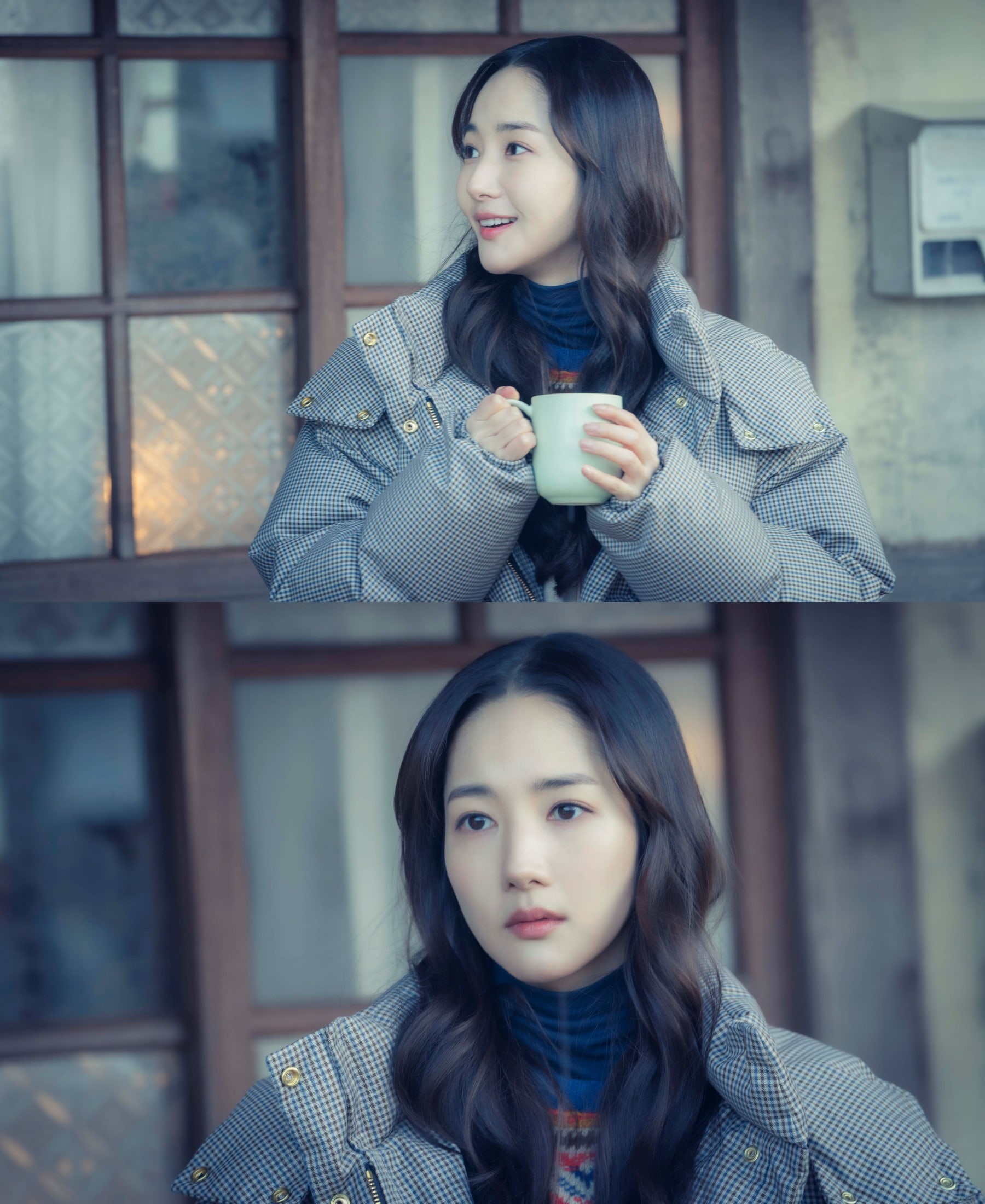 Other stills show Mok Hae Won in Im Eun Seob’s embrace, signaling a change in their relationship. Her eyes are filled with tears, eliciting curiosity to what made her cry as she fell into Im Eun Seob’s arms. 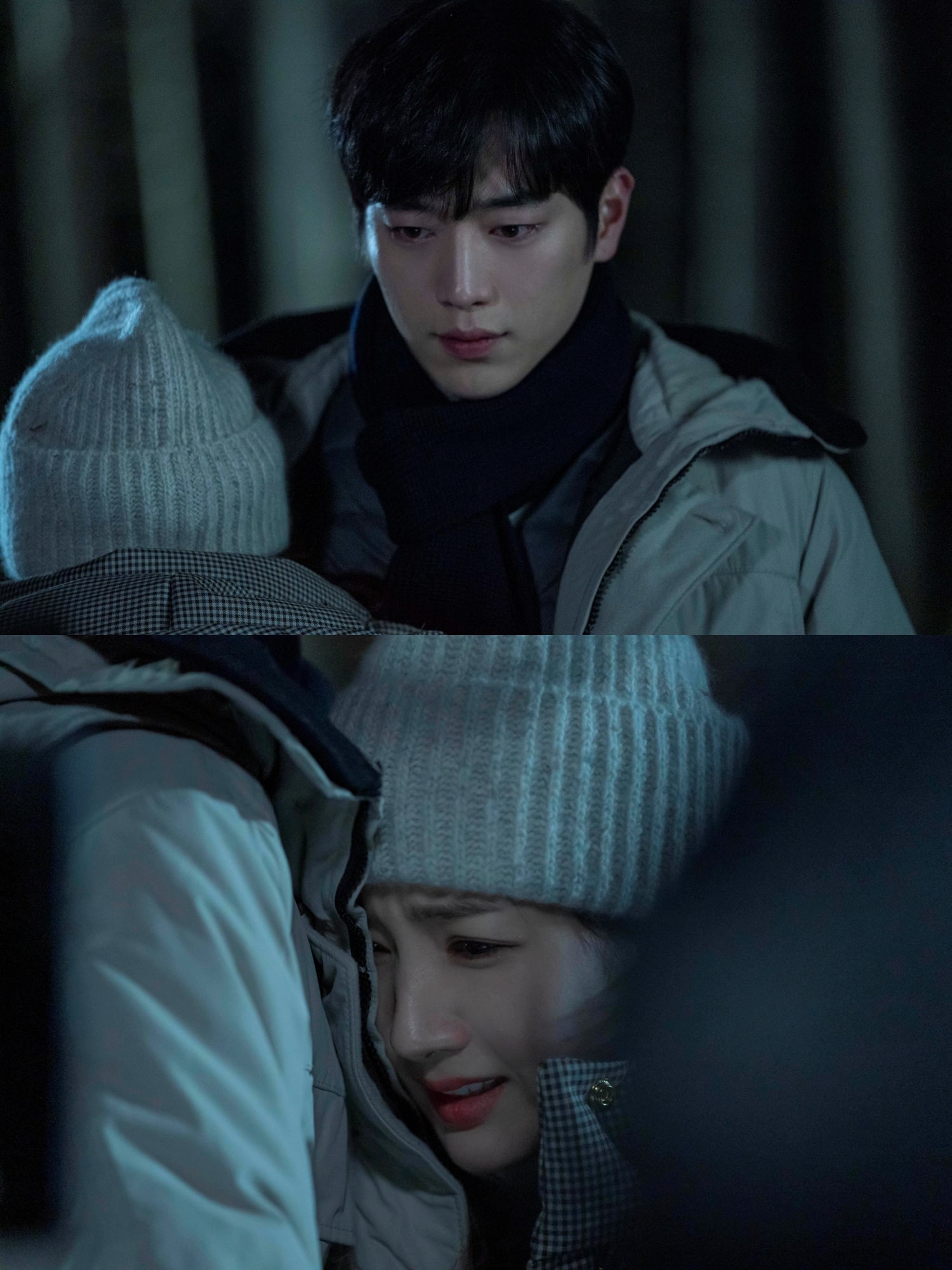 The production staff stated, “In the upcoming episode, Mok Hae Won will fall even deeper into Im Eun Seob’s orbit. We hope viewers will continue to watch what happens between the two.”