Just hours before her song “Happy” is set to drop, Taeyeon shared a special interview for her birthday on March 9!

Seated in front of a birthday cake, Taeyeon answered questions about her upcoming single. She introduced “Happy” as a pop song that blends doo-wop and R&B and is about the warmth of spending time with the people you love. She also sang a small spoiler of the song for fans.

She picked her favorite lyric as “love me with the temperature that is unique to you.” She explained that the song had been prepared for her repackage of “Purpose” earlier this year, but since the song was so different from the other tracks, she decided to release it as a single on her birthday instead as a way to give back to her fans.

She said, “It feels like I’m kind of congratulating myself, and that I’ve made myself the main character, but I’ve always spent my birthday as a kind of party with my fans. I wanted to try something new this year and communicate with everyone through music. I think this has a special meaning. This song is also a kind of present to myself. Thank you.”

Girls’ Generation’s Taeyeon has shared a new behind-the-scenes clip from the photo shoot for “Happy”! 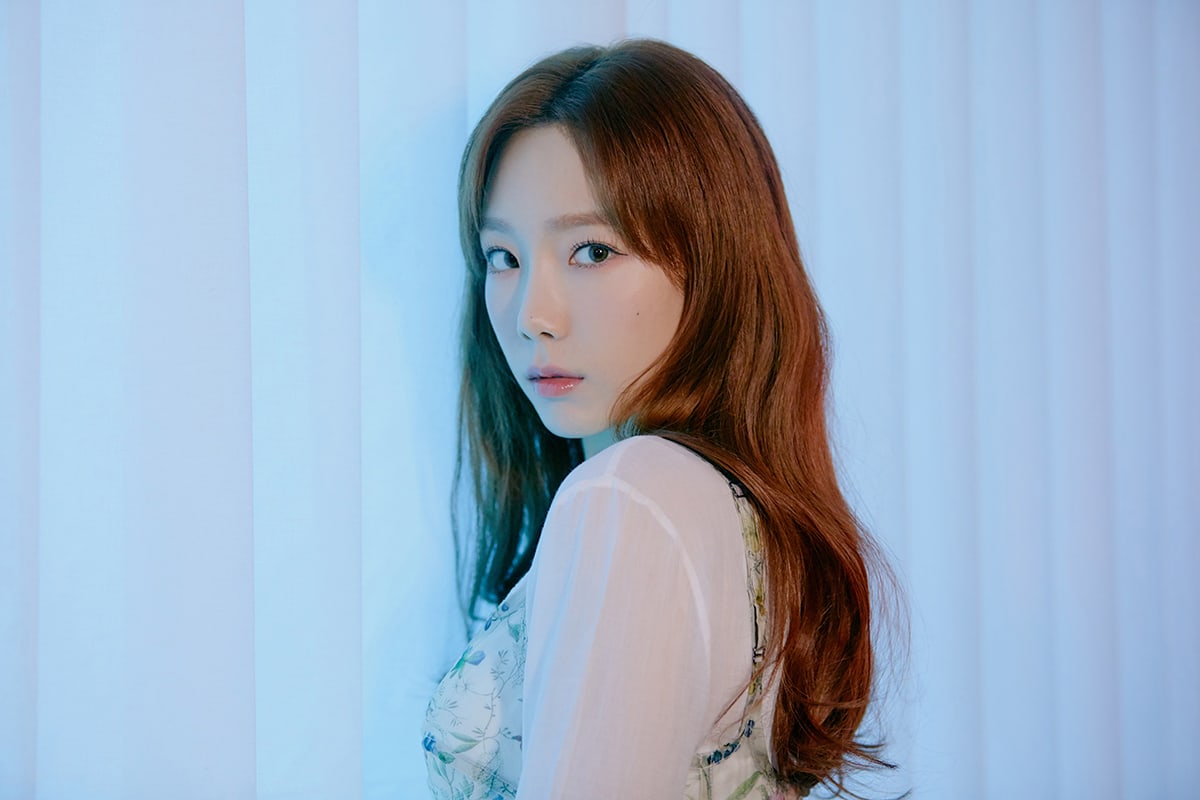 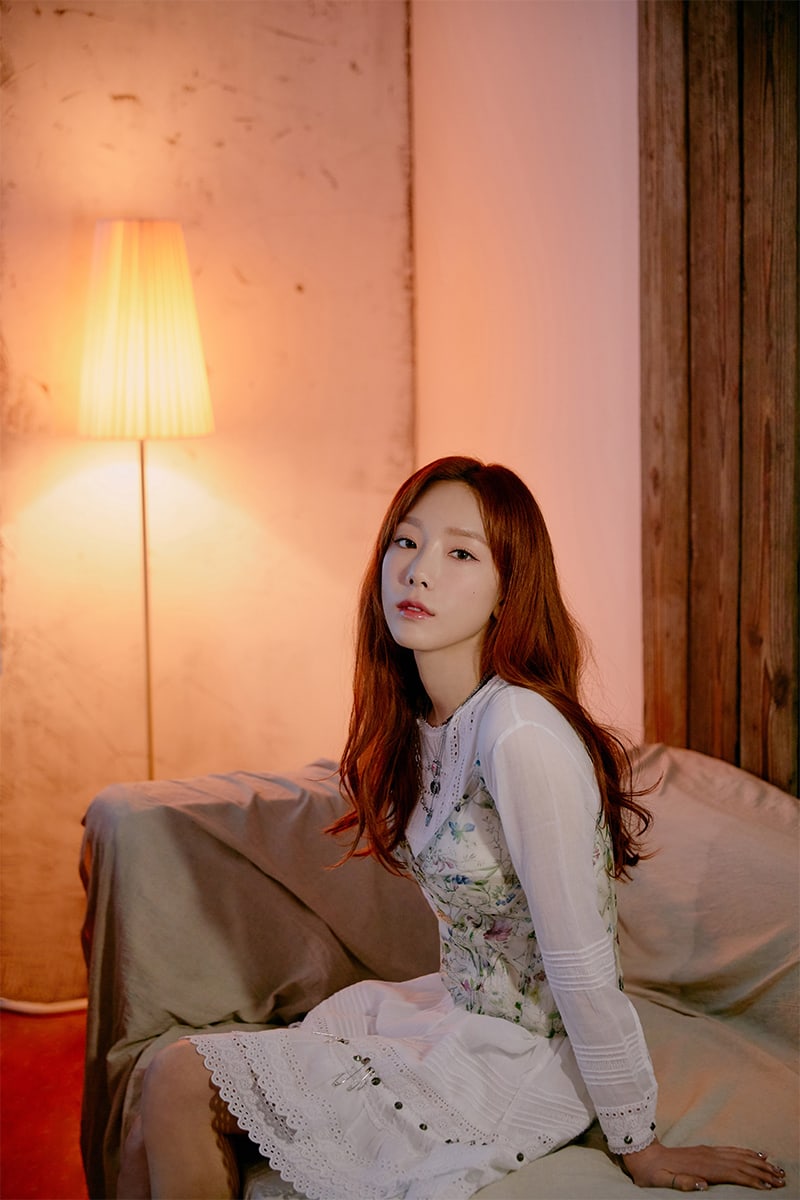 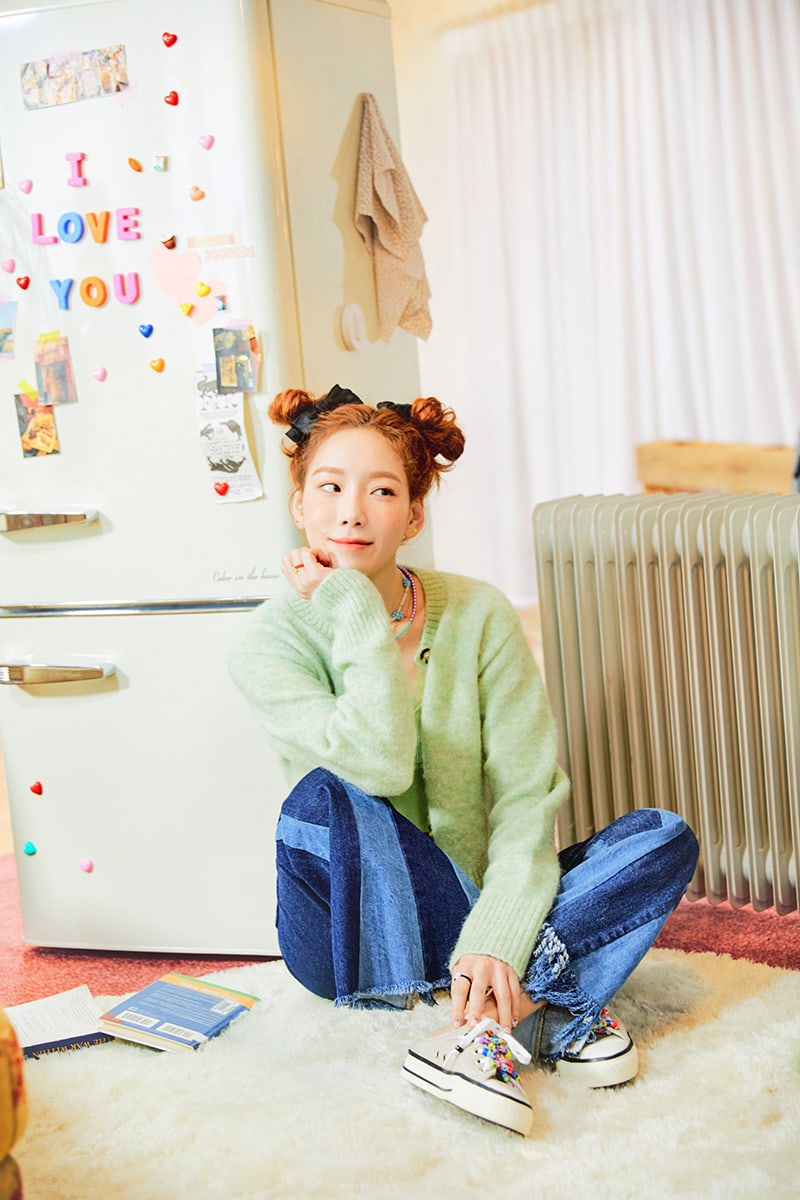 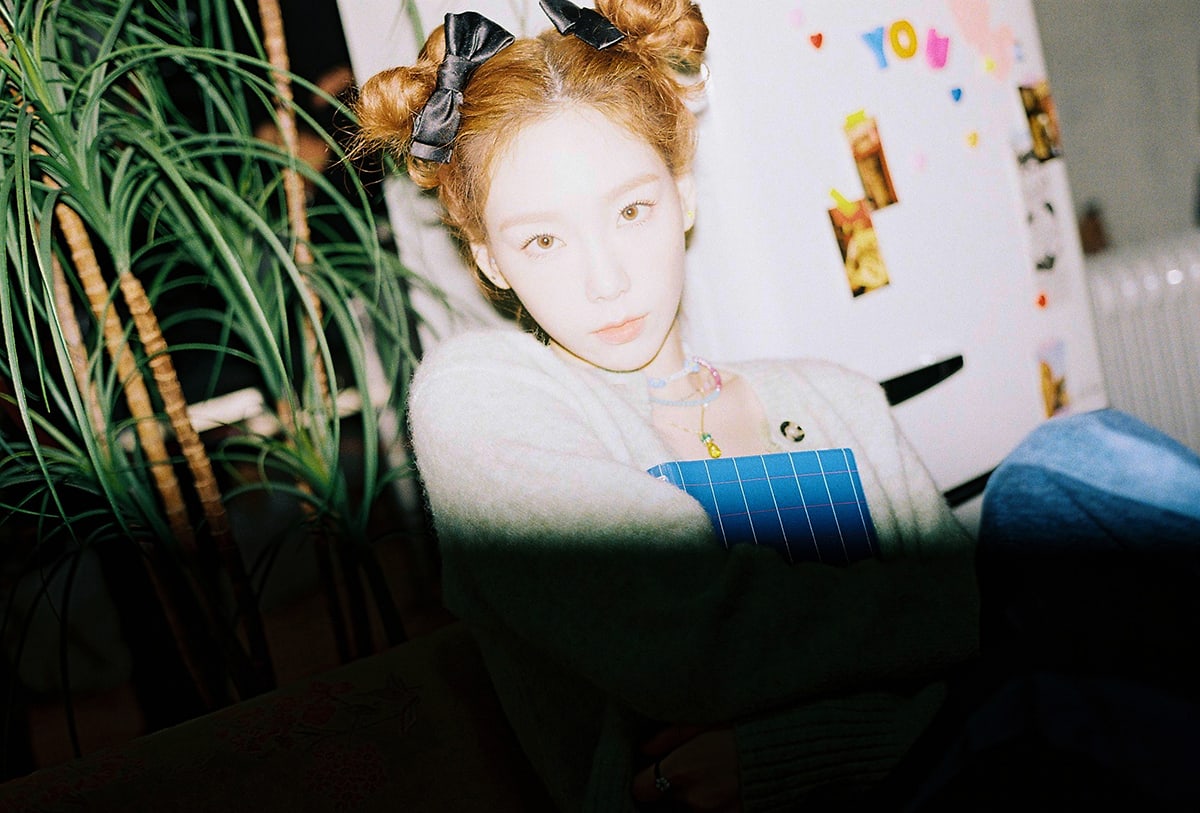 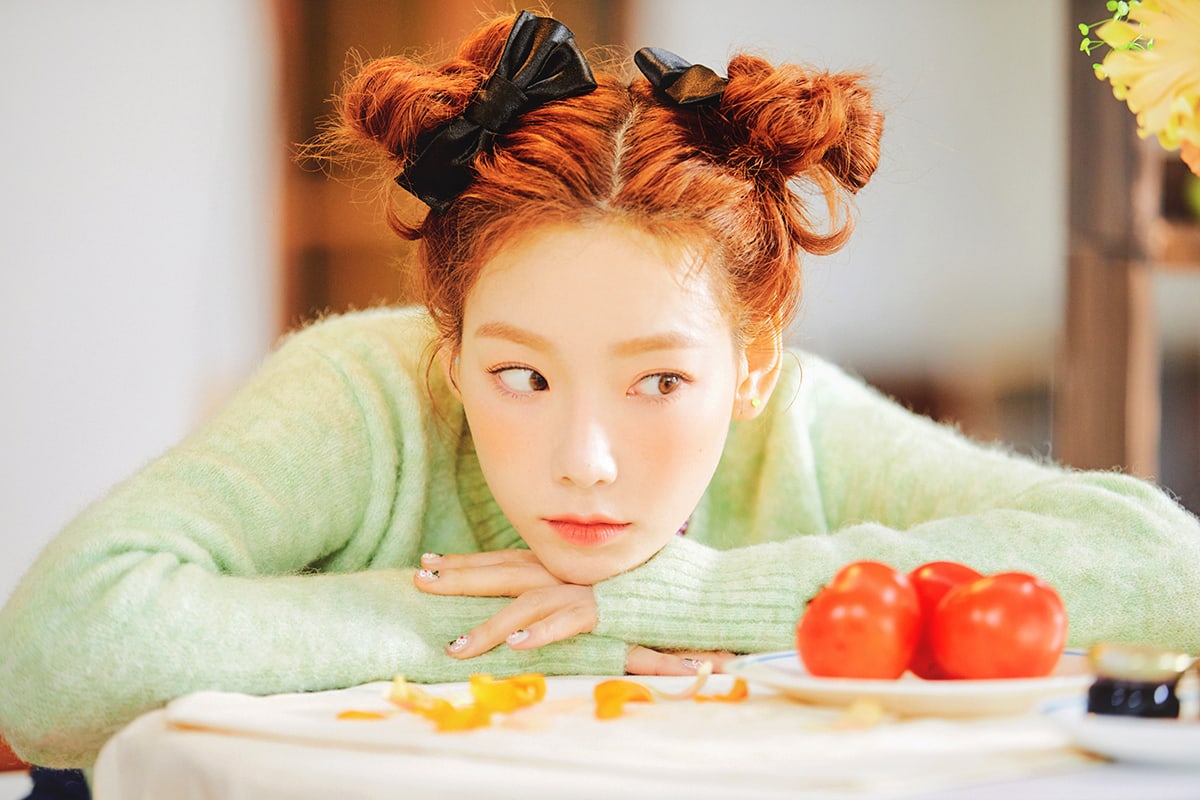 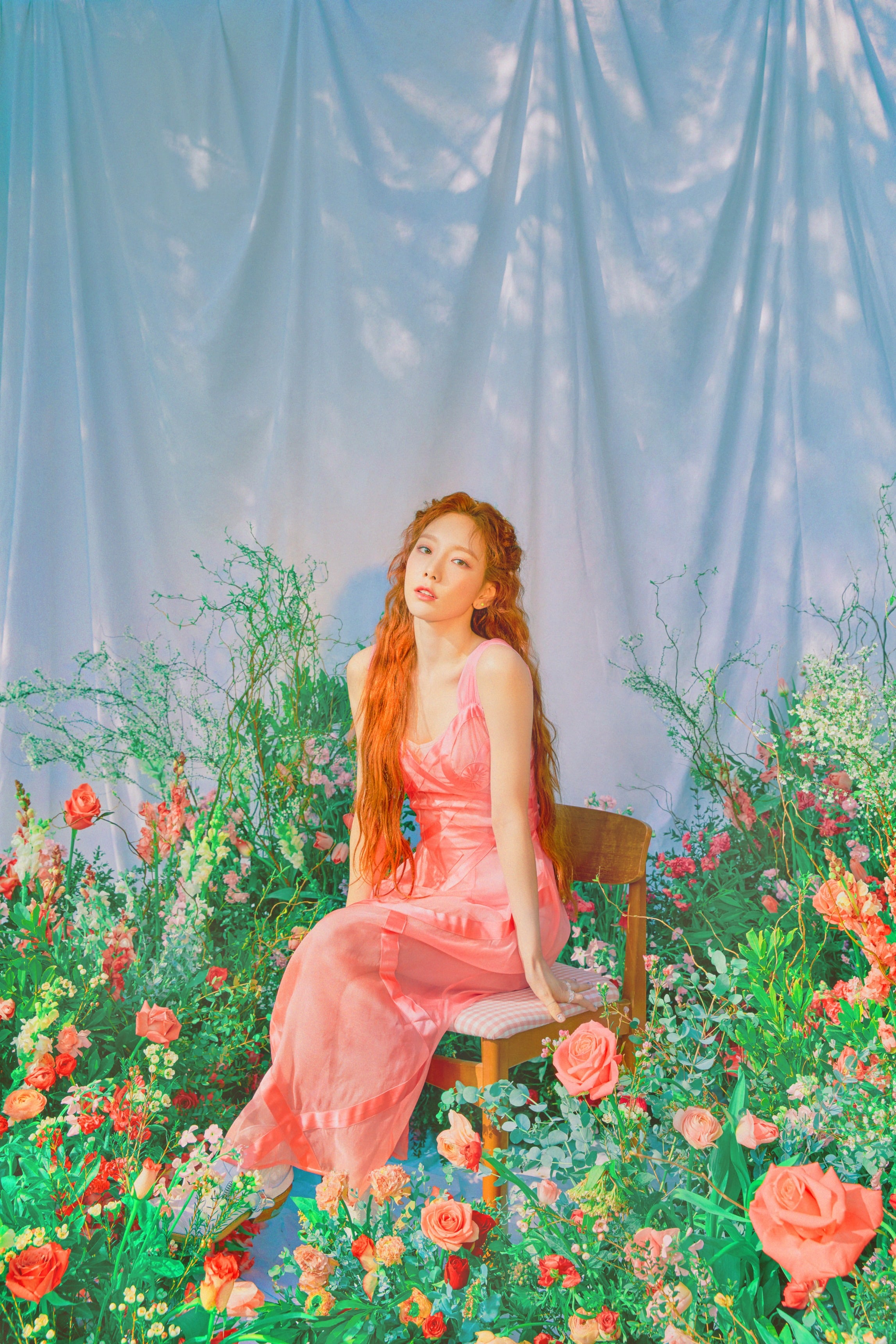 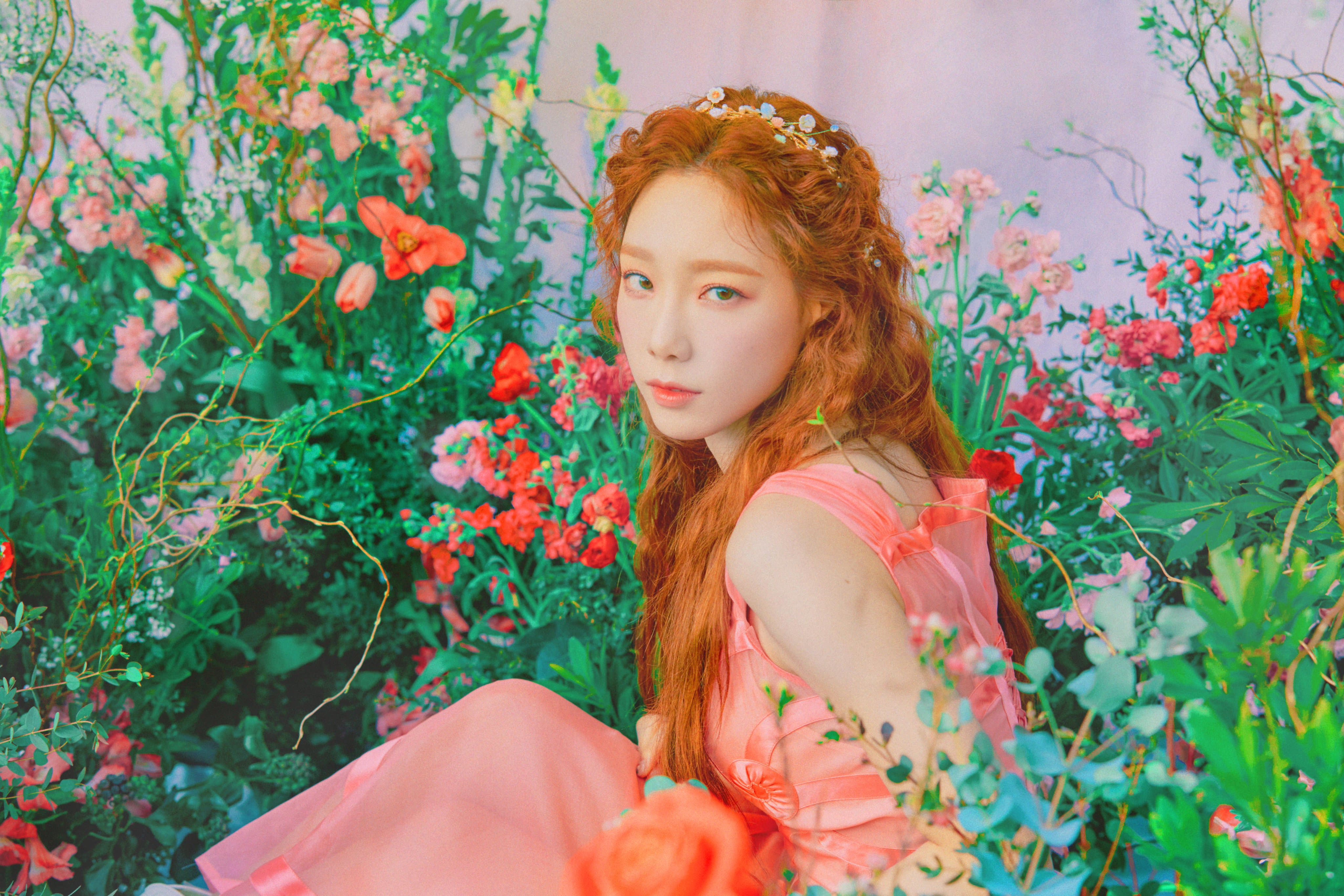 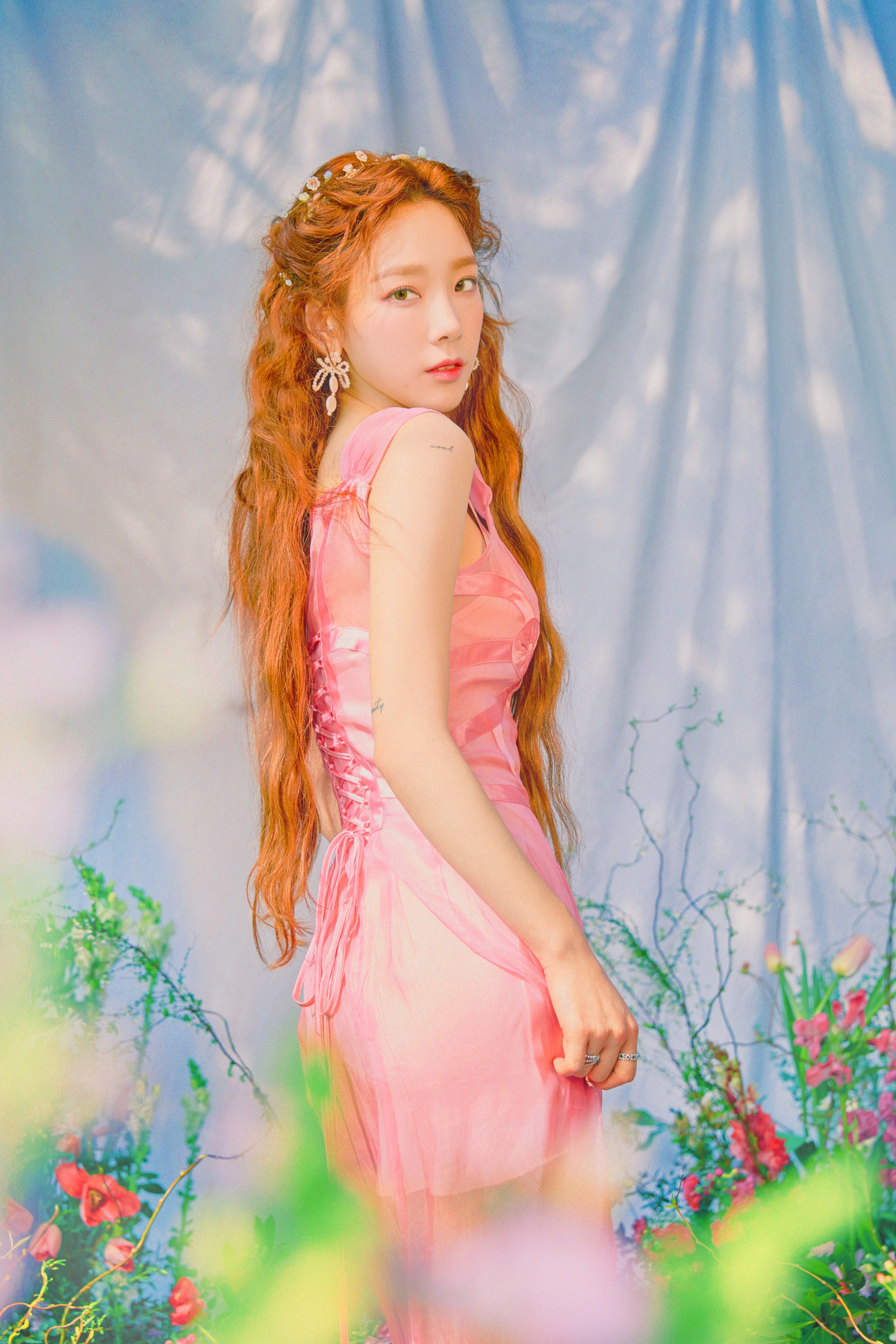 On the morning of March 3, it was revealed that “Happy” is the title of Taeyeon’s upcoming single!

“Happy” is set for release on March 9 (Taeyeon’s birthday) at 6 p.m. KST, and the music video will drop on Taeyeon’s official YouTube channel, NaverTV, and SMTOWN’s channel.

The song puts a modern spin on old school doo-wop and R&B and expresses the happiness and excitement of spending time with loved ones.

Girls’ Generation’s Taeyeon appears to be gearing up for a new release!

On March 3 at midnight KST, Taeyeon’s website switched to a new layout that features an image with the words “Happy” that shows the songstress looking stunning while surrounded by a background of flowers. 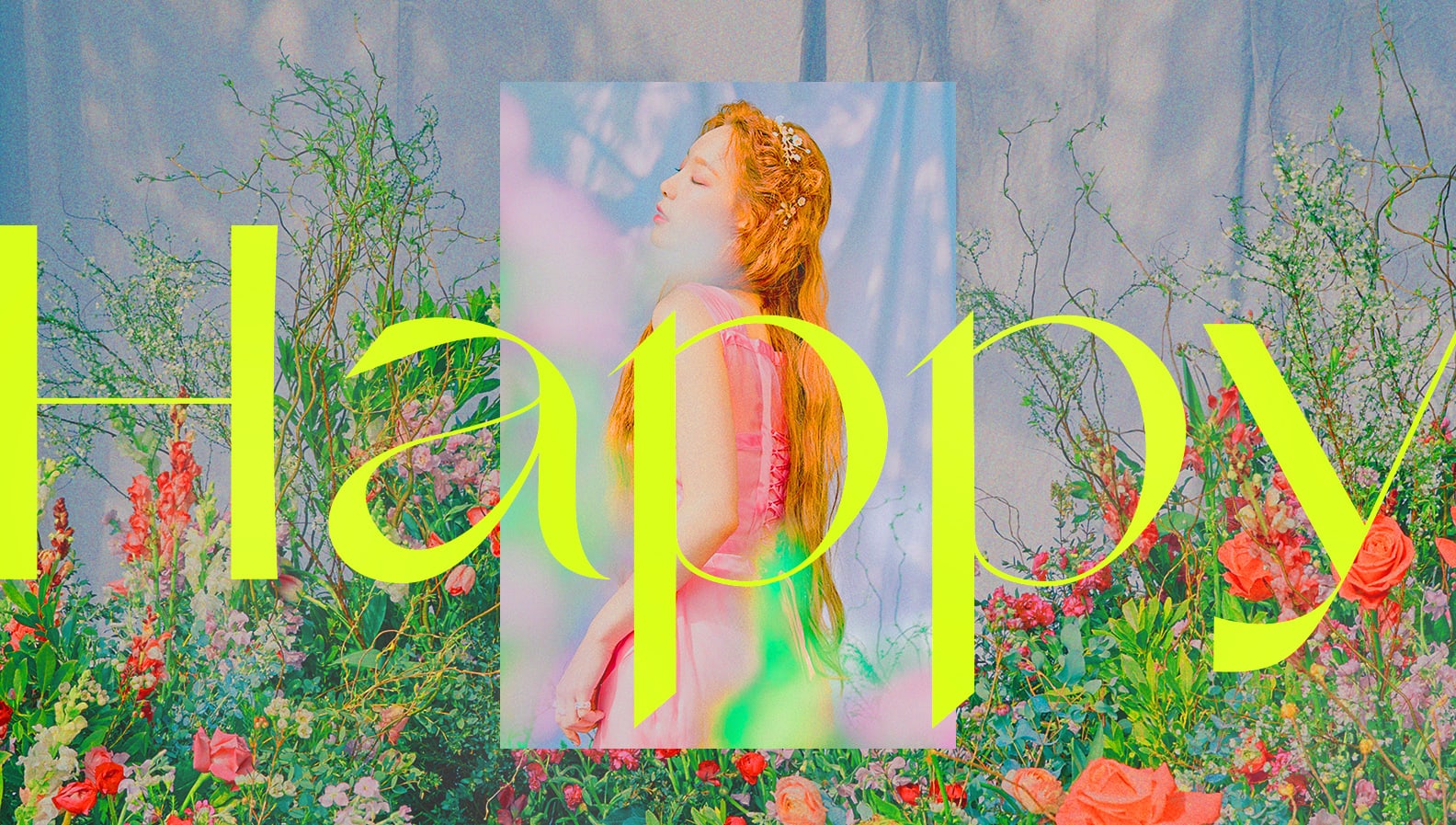 Taeyeon dropped the repackaged version of her second album “Purpose” in January, featuring three new song including the title track “Dear Me.” She went on to receive her first ever solo Daesang (grand prize) at the 29th Seoul Music Awards that month.