OCN’s new weekend thriller “Rugal” is amping up anticipation (and our girl-crush game) with stills of Jung Hye In and Han Ji Wan! 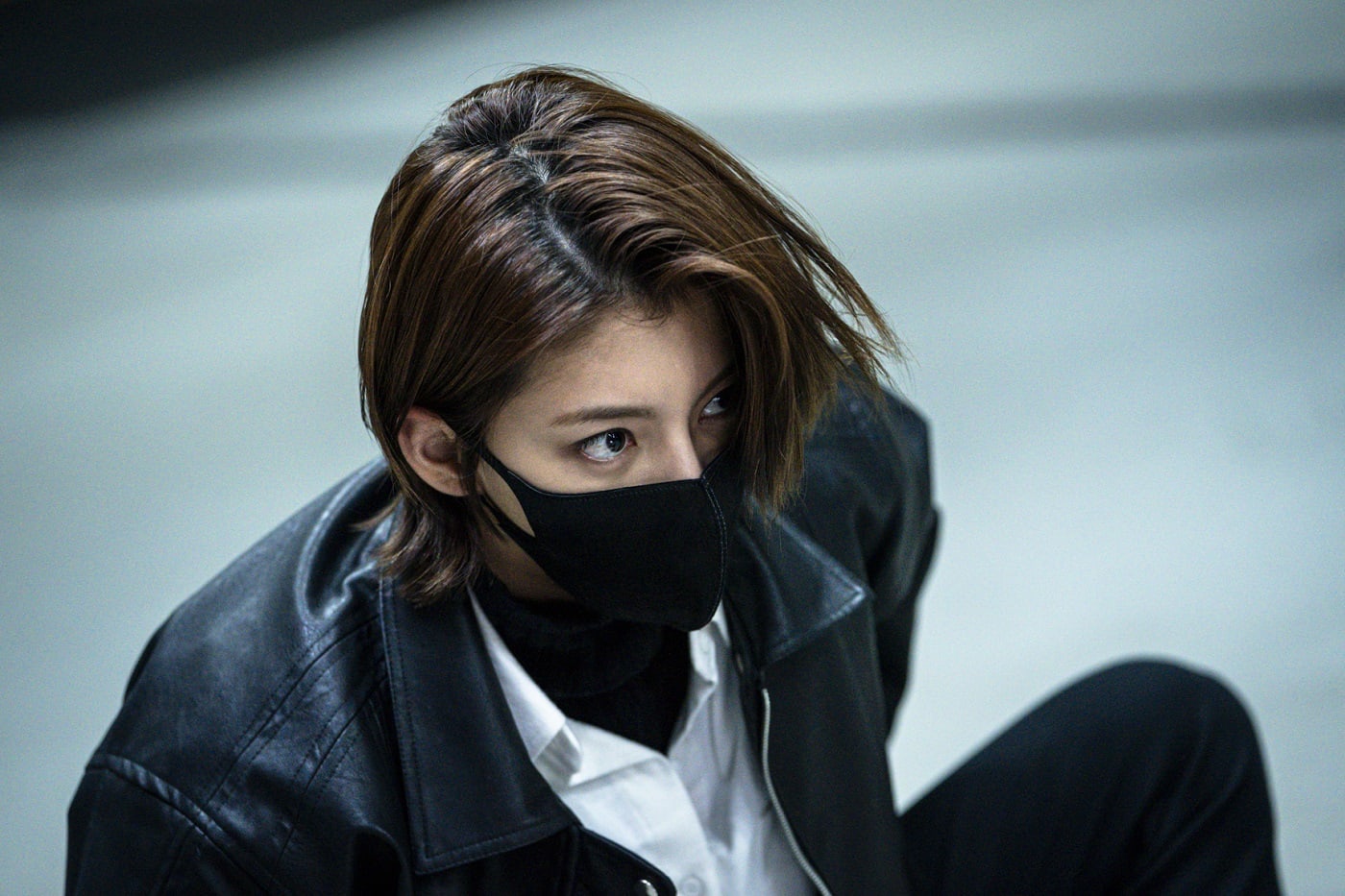 Jung Hye In plays the role of Song Mi Na, a biologically augmented agent of Rugal. Of her character, Jung Hye In said, “I’ve never had the opportunity to play a character like this, in a drama like this. It’s a challenge I’ve been facing from the audition to filming. Because I play such a special character in a fresh kind of drama, I’m of the mind that I want to make it a different kind of performance.” 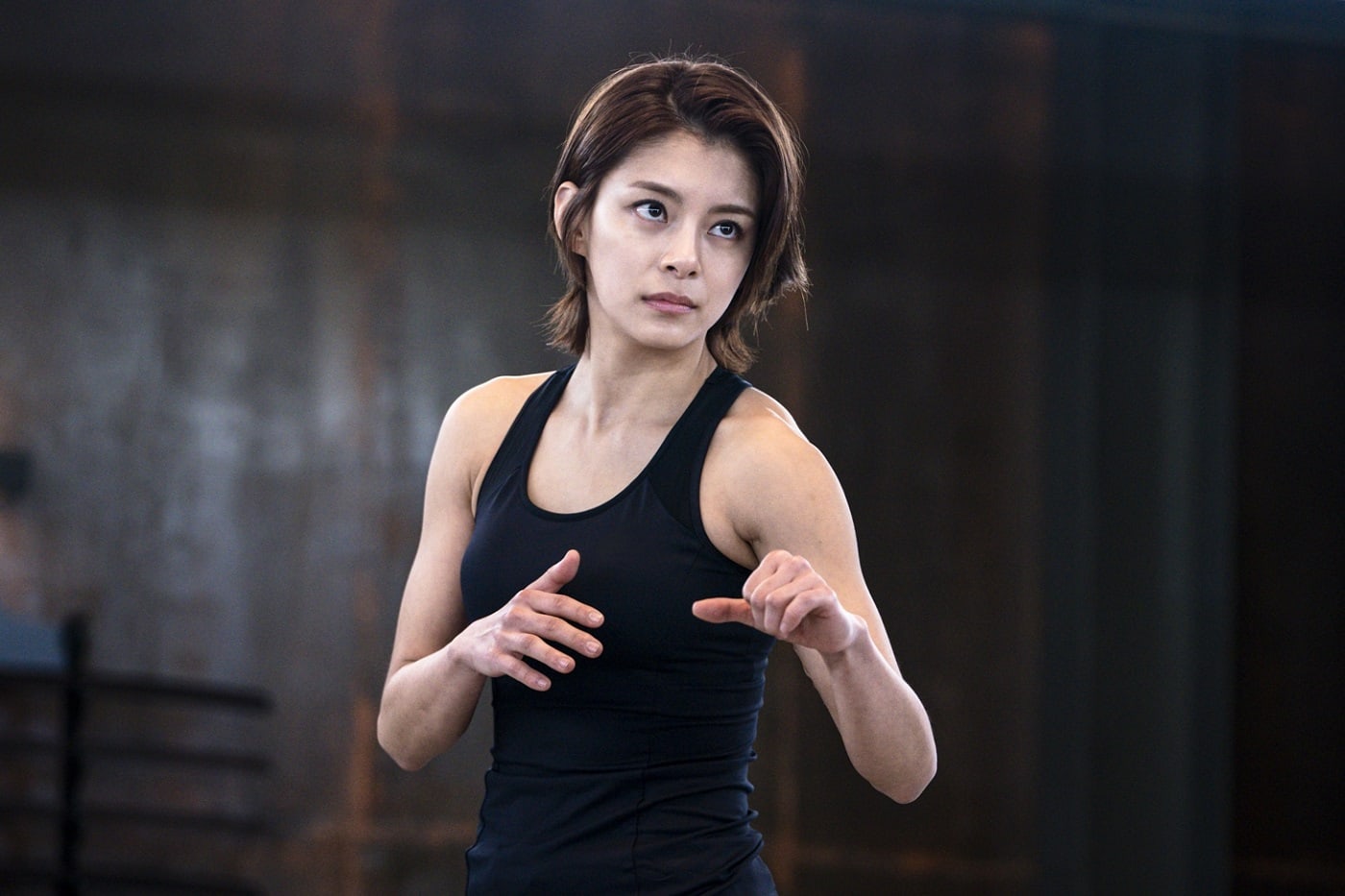 She also stated that she is performing all of her own stunts. “I wanted to directly challenge myself with all of the action that Mi Na is capable of. From the acrobatics to the combat, I’m working hard so that I can portray the completeness of the action.”

Han Ji Wan plays Choi Ye Won, the heiress who stands to inheret the leadership postion of the terror organization Argos. She said, “I haven’t seen a drama like ‘Rugal’ in Korea before, one that, despite being quite a heavy and scary type of genre, still has a variety of interesting aspects to it.” On the topic of her character, Han Ji Wan said, “Choi Ye Won is much more three-dimensional than her character in the original webtoon. She’s someone who appears weak and vulnerable but has an insatiable ambition. From the next issue, I think you’ll see that she’s a character who, though she has strength, will struggle desperately to survive. I’m going to do my best to show those lonely and cool sides of her.” 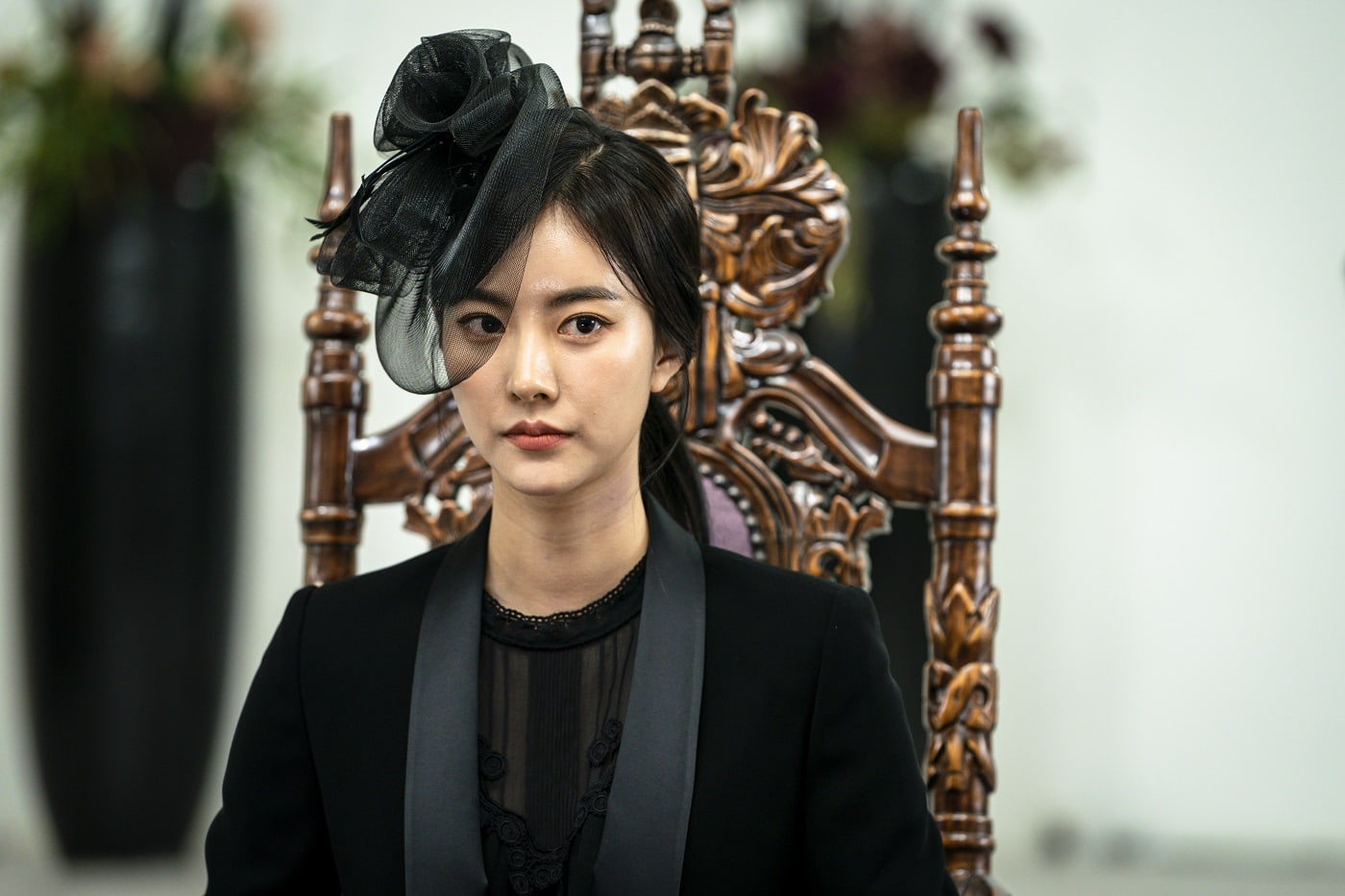 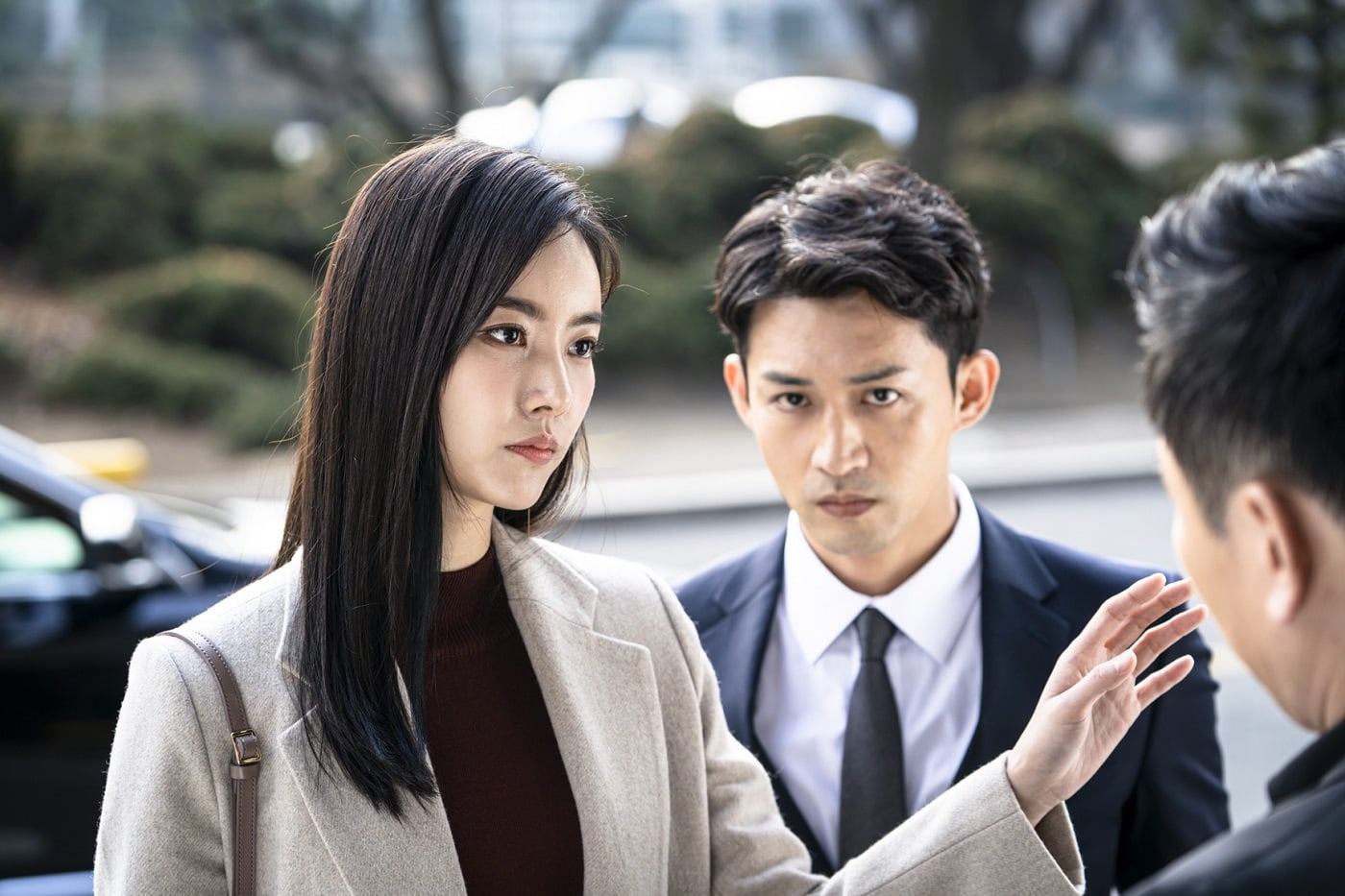 Han Ji Wan
Jung Hye In
Rugal
How does this article make you feel?