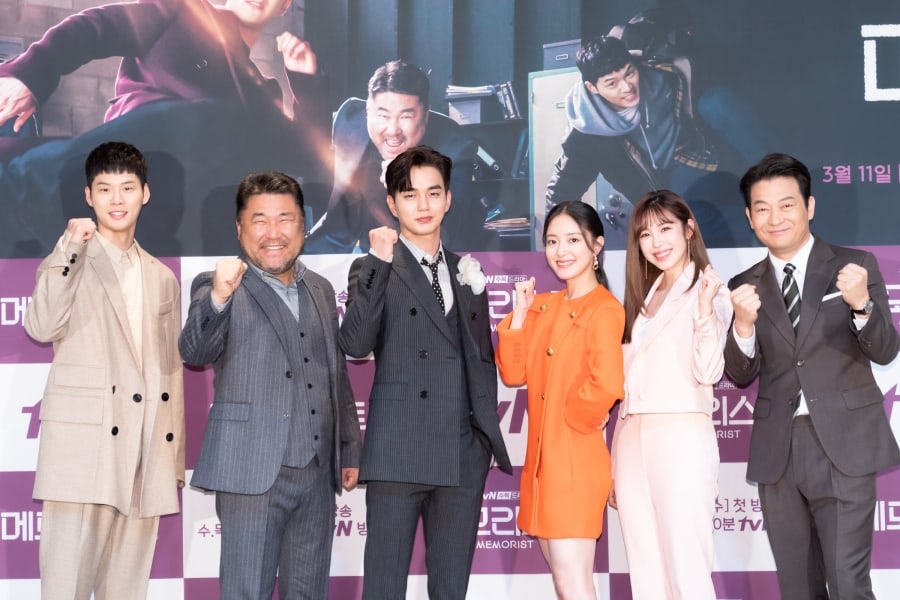 Based on the webtoon of the same name, “Memorist” tells the story of a detective with supernatural powers (Yoo Seung Ho) and an elite criminal profiler (Lee Se Young) who team up to track down a serial killer.

Yoo Seung Ho and Lee Se Young were especially at the center of attention because they had starred together in the 2012 MBC drama “I Miss You.”

Lee Se Young commented, “It feels like we weren’t apart for eight years because we have such great teamwork. We are going to showcase perfect compatibility. You can look forward to it.”

Yoo Seung Ho said, “Lee Se Young is a senior in acting compared to me. As Lee Se Young said, we fit very well together. We match well when it comes to what we find funny and acting. Maybe it’s because we’ve seen each other since we were young, but even though we didn’t act a lot together, I trust her.” 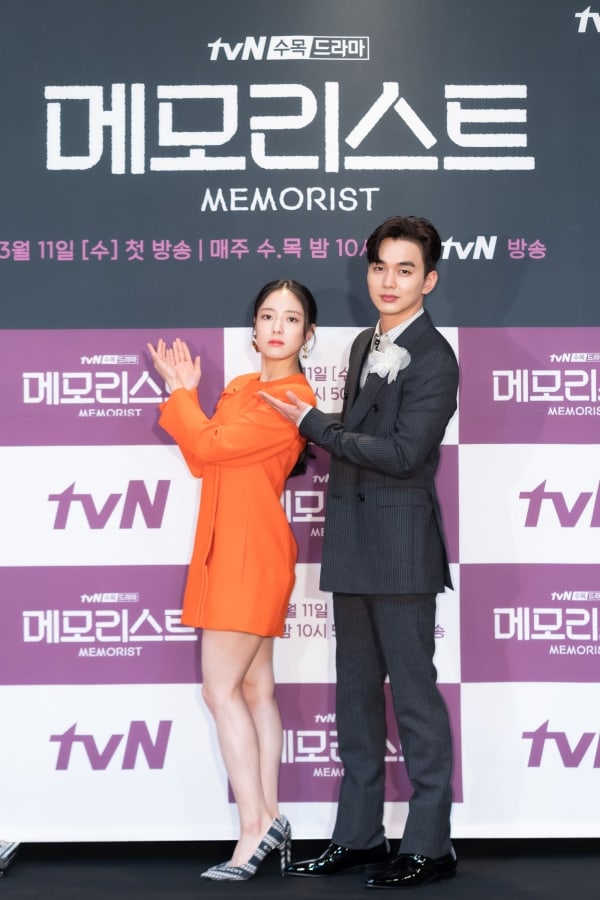 In the meantime, watch their previous drama “I Miss You” here: