Lee Sang Yeob and Lee Min Jung dove into details about their decision to act in KBS2’s new drama “I’ve Been There Once.”

Lee Sang Yeob will be playing Yoon Kyu Jin, the husband of Song Na Hee (played by Lee Min Jung). Their characters got married after dating in medical school and currently work at the same hospital together.

The actor said, “I liked it because it felt different from the weekend dramas I previously watched. I remember reading the script and shouting ‘Go!’ without hesitation. Also, I thought that Yoon Kyu Jin is a character that can show diverse characteristics in a drama.”

He continued, “Yoon Kyu Jin is a man who is likely to exist in reality. I think he’s kind, gentle, and thoughtful. However, even Yoon Kyu Jin who appears perfect can be somewhat of a loser. He has unexpected qualities as a character who pretends to be okay when he’s not.”

Lee Sang Yeob added, “Yoon Kyu Jin is a realistic man. That’s why I am trying to show comfortable acting rather than just appearing cool. I will portray everyday comfort rather than a rigid character.” 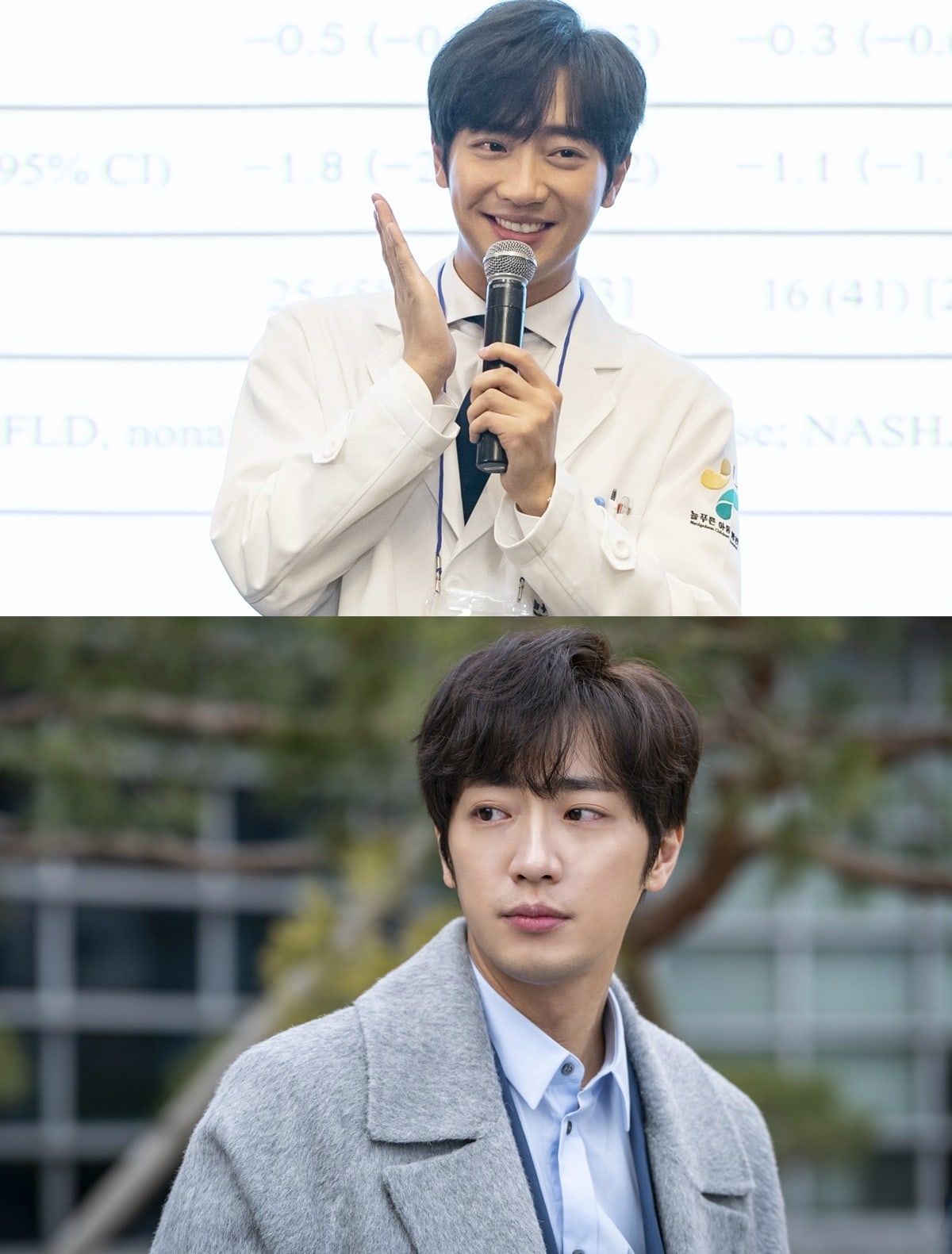 Lee Min Jung will play the highly intelligent and ambitious Song Na Hee, a pediatrician who was always at the top of her class in school. She has a lot of love for herself but little affection and consideration for others.

Concerning her new role, the actress shared, “Keywords to describe her would be smarty-pants, loner, and show-off.” Although Song Na Hee may come off as obnoxious, Lee Min Jung is trying hard to express her in a lovable way.

She talked about her co-star Lee Sang Yeob, saying, “He is a very bright and caring actor. Thanks to him, I’m filming with comfort and joy. He is a good partner who gives you energy when you’re together.”

Lee Min Jung explained, “‘I’ve Been There Once’ depicts characters in a very pleasant and cheerful way. I thought it was interesting how it deals with family, love, and divorce in a light way that is also full of sincerity. I really liked how it realistically talked about love and marriage in our generation.”

She added, “I think ‘I’ve Been There Once’ is a true picture of our lives. As it tells common stories of our neighbors that are relatable in this harsh world, many people will be able to receive comfort from watching the drama.” 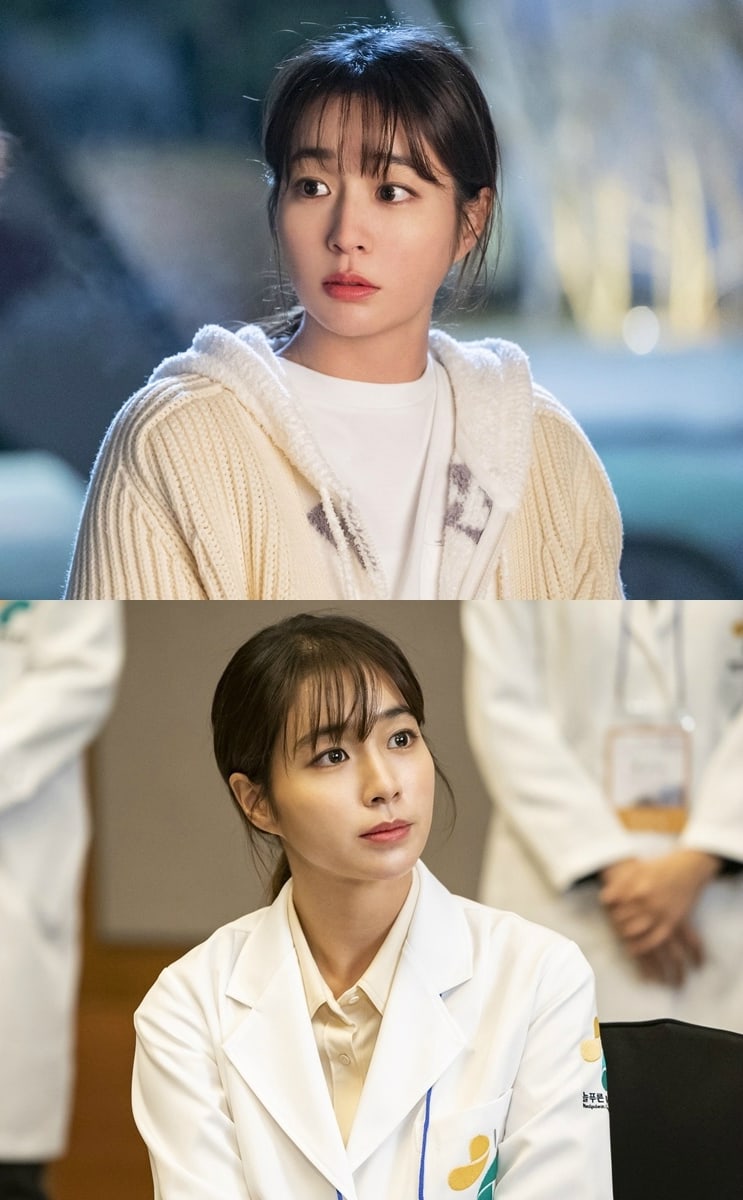 “I’ve Been There Once” is scheduled to premiere in March.

Lee Min Jung
Lee Sang Yeob
I've Been There Once
How does this article make you feel?