SEVENTEEN’s S.Coups will be resuming activities!

Last November, Pledis Entertainment announced the idol would be taking a break due to health reasons. On March 3, S.Coups personally announced he was coming back via Naver’s V Live.

During the live session, S.Coups communicated with his fans by replying to their comments. He gave an update on how he was doing, saying, “I took a nap today. I read the webtoon ‘Itaewon Class’ so I’m planning to watch the drama all at once later.”

He added, “The SEVENTEEN members looked so cold during the performance on the last day of 2019. They still looked cool though. I know what that feels like. I watched every one of their performances. They did great. I wanted to see it in person.”

Then S.Coups announced, “I’ve gotten a lot healthier, so I’m going to resume activities. Rather than suddenly [appearing] again, I thought it’d be better if I told you myself through V Live. Thank you for your concern, and you don’t have to worry about me anymore since I’m a lot better now.” 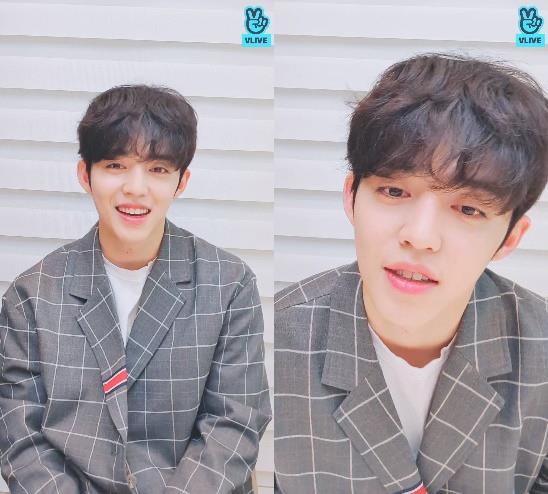 SEVENTEEN was scheduled to perform at “Music Bank in Dubai” and partake in a special performance of 2PM’s “My House” with GOT7’s Jus2 and MONSTA X on March 21, but the event has been postponed indefinitely due to concerns regarding the coronavirus. In May, the group will hold their first dome tour at Tokyo Dome, Fukuoka Yahuoku! Dome, and Kyocera Dome Osaka.

SEVENTEEN
S.COUPS
How does this article make you feel?