On March 3, Ahn Hyo Seop sat down for an interview to talk about his recently-ended drama, “Dr. Romantic 2.”

“Dr. Romantic 2” was the highly anticipated follow-up to 2016’s “Dr. Romantic.” Despite the pressure of living up to the first season’s popularity, the second season followed in its footsteps in breaking through the coveted 20 percent viewership ratings mark.

Ahn Hyo Seop said, “I wanted to avoid projects that were externally seen as successful. I also wanted to show people a side of myself that I had not shown before. The writers and director contacted me because they felt that I fit the image of ‘Woo Jin.’ We talked for two hours. I think they really felt that I had something like ‘Woo Jin’ inside me. There was no reason for me to refuse. I was a fan of Season 1 and I thought this would be a new challenge. I was happy with just the fact that I was given an opportunity to work with such amazing seniors and staff members in my acting career.”

He added, “There were many difficulties before filming began. For one thing, there was an ‘original’ we had to live up to, and for another, we had only changed a few key members of the cast, so there was obviously going to be a comparison. It would be a lie to say we didn’t feel the pressure. My body felt the weight of that pressure the most. But I think I was able to change that pressure into anticipation and give myself positive energy for filming.” 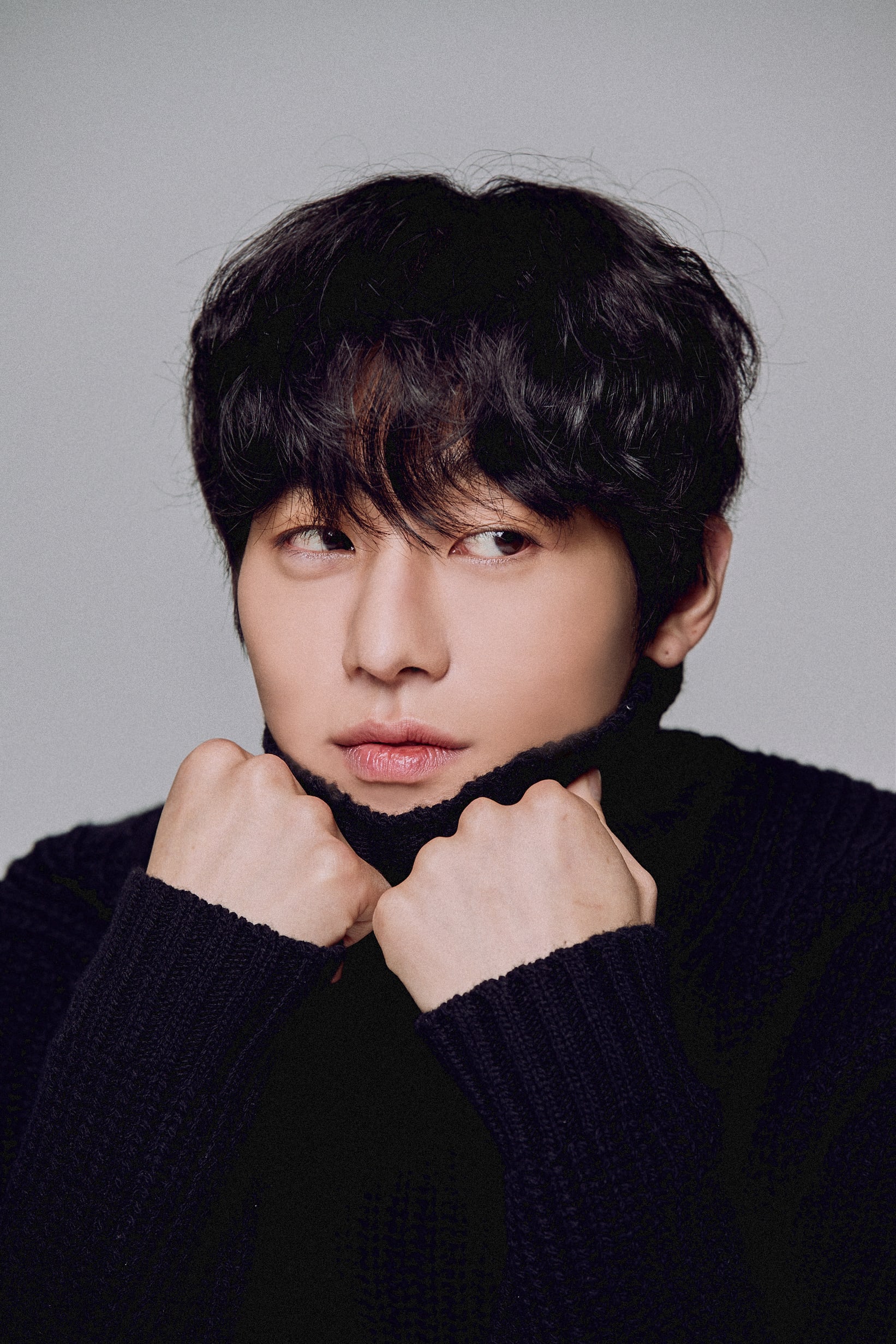 About working with Han Suk Kyu, he said, “He is like a father to me and someone whom I always wanted to meet in my acting career. He gave me a lot of advice about acting and he had a comfortable, family-like vibe, so I was able to film with a warm heart.”

He continued, “I don’t know if I can say it like this, but he is like a rookie actor. I’ve never seen him in disarray. He’s always researching and learning. At his age, he could be satisfied with himself, but he still arrives first on set to think things over. It galvanizes his juniors and makes them work harder. You can’t help but smile when you see him. He’s very funny, like an affectionate dad. I think he’s the best senior I’ve ever met.”

When asked about the advice Han Suk Kyu gave him, Ahn Hyo Seop shared, “He said lots of things but one was really interesting. He asked me how much screen time I thought one would accumulate in one’s acting career. He said that he had been acting for over 30 years, but if you total up the amount of time he shows up on screen, it is less than two days’ worth of time. That’s why we have to pour everything into every moment on screen.”

Ahn Hyo Seop also talked about his co-star Lee Sung Kyung, also a new addition to “Dr. Romantic 2.” He said, “The relationship between us was awkward at first. I worried a lot about that, but overall it was helpful for the progression of the story. Eun Jae and Woo Jin are very awkward around each other at first, so it helped. Lee Sung Kyung is overflowing with energy, so she gives me strength when I’m tired. She took care of me in subtle ways and we had a lot of fun filming.”

Asked if he had any regrets about the progression of their characters’ love line, he replied, “I think that if I personally had a friend like Woo Jin, we wouldn’t have been very close. I was very frustrated with him even as I was playing him. If you know about his trauma, you understand, but just on the surface, he can be very frustrating at times.”

Check out the finale of “Dr. Romantic 2” below!