Ahn Hyo Seop shared his thoughts on his rise in popularity.

On March 3, the actor participated in an interview following the conclusion of SBS’s “Dr. Romantic 2,” which enjoyed high viewership ratings during its run.

Ahn Hyo Seop began gaining attention for his portrayal of Seo Woo Jin in online communities and in real life. When asked about his popularity, the actor replied, “I can’t really feel it in real life. There aren’t many chances to meet fans since I’m only on set.” 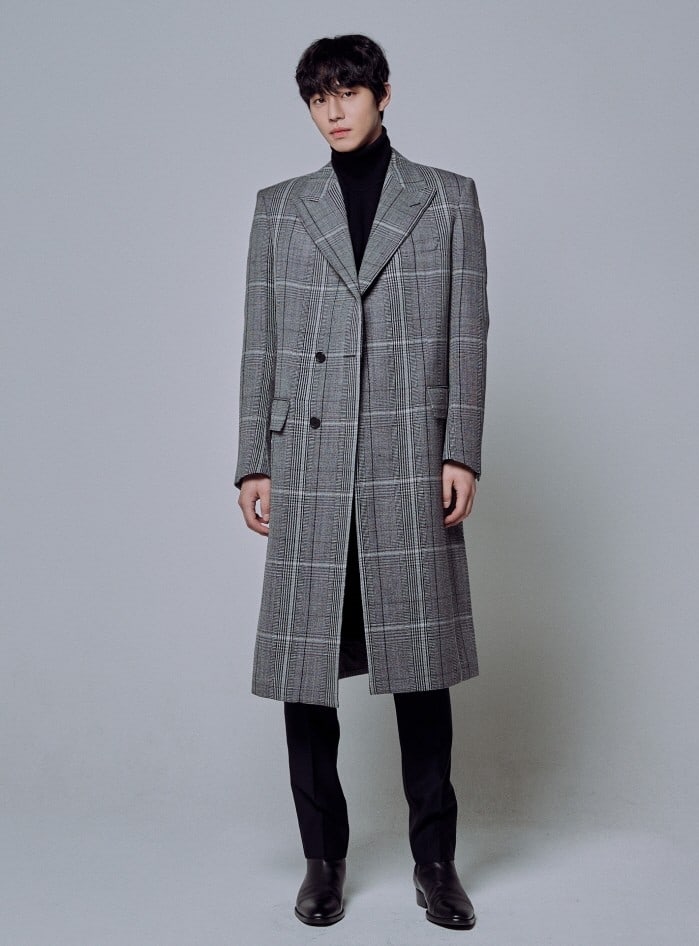 During the broadcast of “Dr. Romantic 2,” Ahn Hyo Seop gained 1.3 million followers on Instagram and now currently boasts a following of over 2 million.

“It made me think that this is like the account of a real celebrity,” he said. “There are many supportive messages and I’m also receiving support while reading other messages that are sent to me.”