She is taking part in Marie Claire’s video project titled “Gender Free Season 3,” which features actresses performing as characters that had been played by men in films or plays. For the project, Lee Joo Young took on lines performed by Jo Jin Woong‘s character Park Chang Min in the 2014 film “A Hard Day.” It’s said that Lee Joo Young made a huge impact despite the briefness of the scene as she put her own spin on a moment at the police station from the day when Park Chang Min met Go Gun Soo (played by Lee Sun Gyun) for the first time. 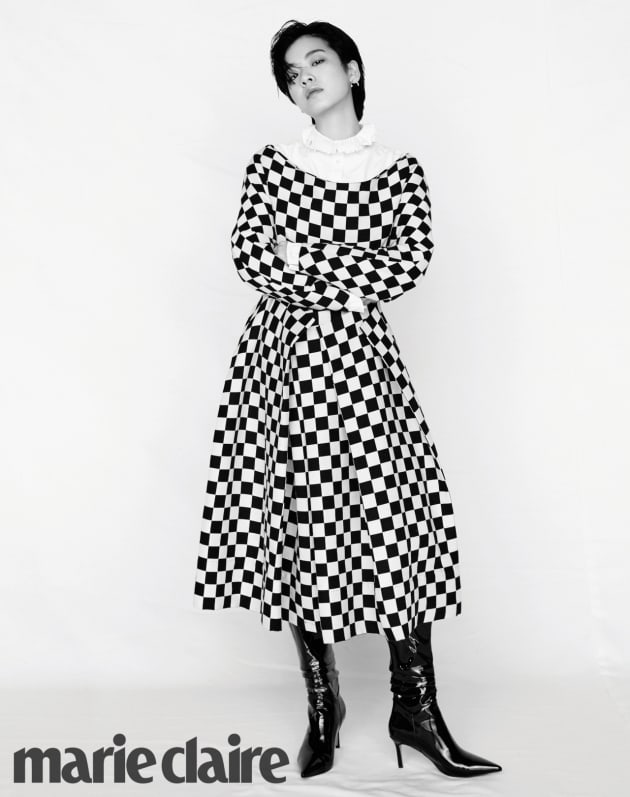 Lee Joo Young is currently acting as a transgender woman named Ma Hyun Yi in the drama “Itaewon Class.” In an interview to go along with her pictorial for the magazine, Lee Joo Young talked about her approach to the role.

“I thought a lot about how I should play the role,” Lee Joo Young said. “I decided that rather than dwelling on gender while acting, I should act as the character Ma Hyun Yi itself.”

Last year, Lee Joo Young made her debut at the Busan International Film Festival and received the Independent Star Award at the Seoul Independent Film Festival for her performance in the movie “Baseball Girl.”

In the film, she played a girl named Soo In who is about to graduate from high school and has her sights set on becoming a professional baseball player.

“At first, Soo In seemed like a reckless person to me,” said Lee Joo Young. “As someone in my 20s, I did wish that Soo In would find a path that was a bit easier, but it turned out that Soo In wasn’t reckless, she was just very certain about her dream. It was just that she wanted to be a professional athlete, rather than wanting to play baseball as a hobby or teach it.” 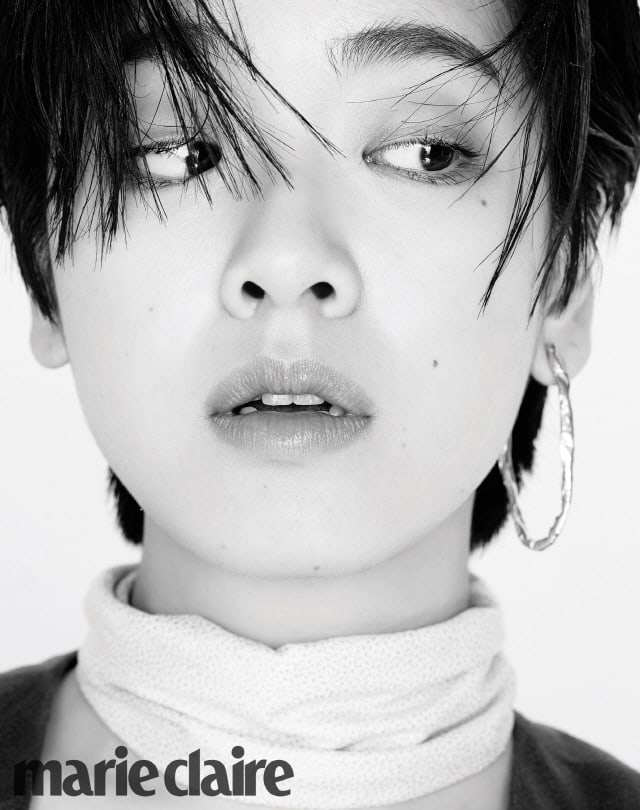 Lee Joo Young’s full pictorial and interview with Marie Claire can be found in the March issue.