In a previous episode of “Forest,” a small misunderstanding between Kang San Hyuk (Park Hae Jin) and Jung Young Jae (Jo Bo Ah) leads to Kang San Hyuk becoming quite jealous. The incident in question? Jung Young Jae saying that she would be meeting up with her ex-boyfriend, who’d been living abroad.

The whole misunderstanding ends with a confession, after Kang San Hyuk leaves an important meeting to break up what he believes is a date, rather than two people meeting as acquaintances. 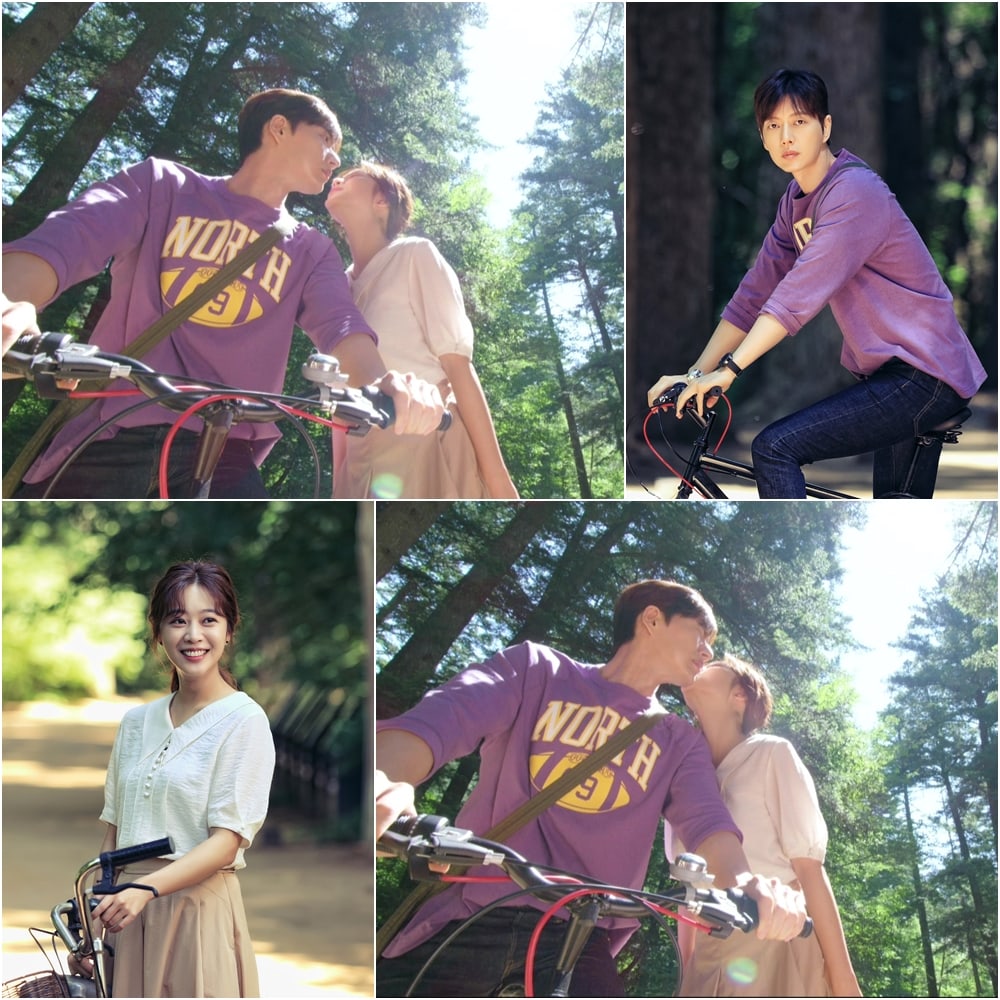 The production team behind “Forest” said of the couple, “Park Hae Jin and Jo Bo Ah have begun a bright and refreshing romance, creating a couple that will freely melt the hearts of our viewers. We hope that you all anticipate this week’s episode.”

The new episodes of “Forest” will air this Wednesday and Thursday at 10 p.m. KST.