2PM’s Taecyeon Is Unrelenting In His Attempt To Stop Im Joo Hwan In “The Game: Towards Zero”

MBC’s “The Game: Towards Zero” has revealed new stills of 2PM’s Taecyeon!

The mystery thriller stars Taecyeon as Kim Tae Pyung, a man with the supernatural ability to see other people’s deaths when he looks into their eyes. Together with detective Seo Joon Young (Lee Yeon Hee), he sets out on a quest to uncover the hidden truth behind a murder that took place 20 years ago.

In the previous broadcast, Kim Tae Pyung was on the verge of life and death after trying to die along with Jo Hyun Woo (Im Joo Hwan) by setting up a bomb on the car in order to change Seo Joon Young’s death.

Although unintended, the cleaning person, who was made a hostage, was killed. Afterwards, Jo Hyun Woo made a fool out of Seo Joon Young, who set up a plan using Jo Pil Doo’s (Kim Yong Joon’s) funeral and his mother in order to arrest Jo Hyun Woo. He showed up at Kim Tae Pyung’s hospital room, making viewers hold their breaths. Despite the dangerous situation, Kim Tae Pyung survived and reunited with Seo Joon Young with a warm hug. However, his struggles continued when he couldn’t see the deaths of Seo Joon Young’s team members, and adding insult to injury, another problem surfaced when the police came barging into the hospital room.

In the newly released stills, Kim Tae Pyung is going through yet another ordeal. Entering the police station with his hands cuffed, Kim Tae Pyung has an unexpectedly calm expression as if he’s expected this situation to unfold. Furthermore, in another still, Kim Tae Pyung is locked up behind bars as he leans back against the wall, lost deep in thought. Although he is exhausted from the train of dangerous events he faced, his gaze is still unwavering with his resolve to protect the person he loves. Nonetheless, Kim Tae Pyung appears saddened and lonely, making viewers’ hearts ache as they feel his pain. 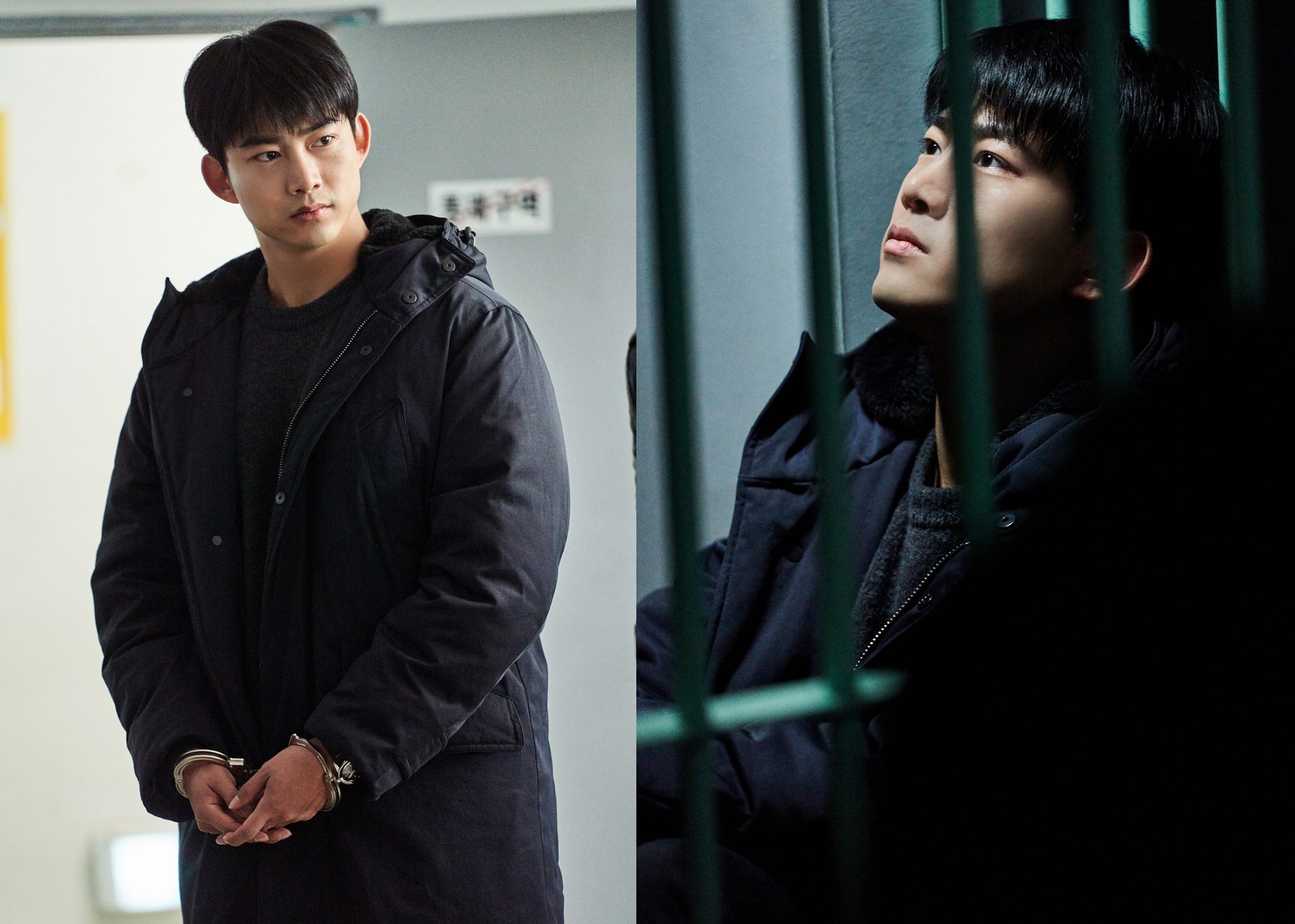 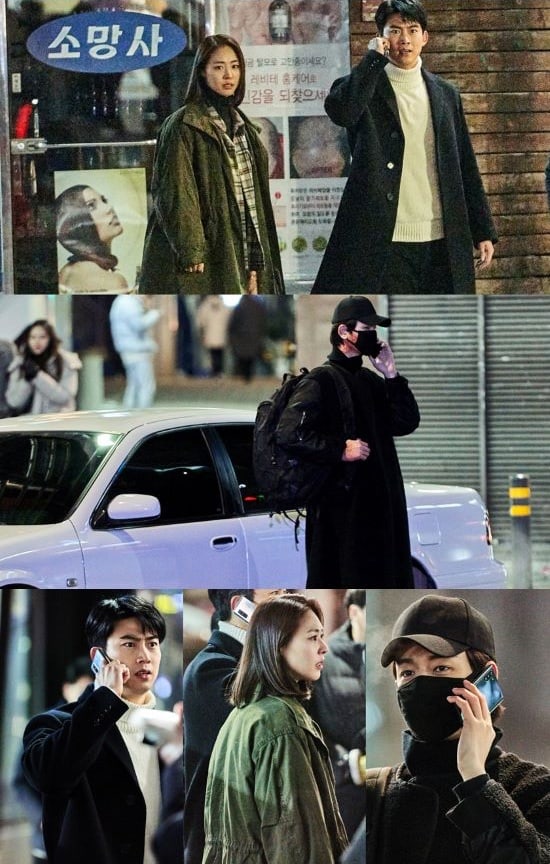 Viewers are also curious to find out how Kim Tae Pyung and Jo Hyun Woo’s fight will come to an end and what else the two people will lose in their battle.

The production team of “The Game: Towards Zero” shared, “Taecyeon’s tenacity to stop Im Joo Hwan’s recklessness and to protect the person he loves will bring another twist to the story. With only two weeks remaining till the conclusion, [viewers] can look forward to the exciting development that will make viewers feel tense until the last second.”

“The Game: Towards Zero” airs every Wednesday and Thursday at 8:55 p.m. KST.