Screenwriter Kim Eun Hee Talks About Popularity Of “Kingdom,” Casting Decisions, And Hopes For The Future Of The Show

“Kingdom” is a zombie sageuk that takes place during the Joseon dynasty. The story follows the bloody struggle of crown prince Lee Chang (Joo Ji Hoon), who finds himself unable to trust anyone amidst the growing greed of his family for the throne. 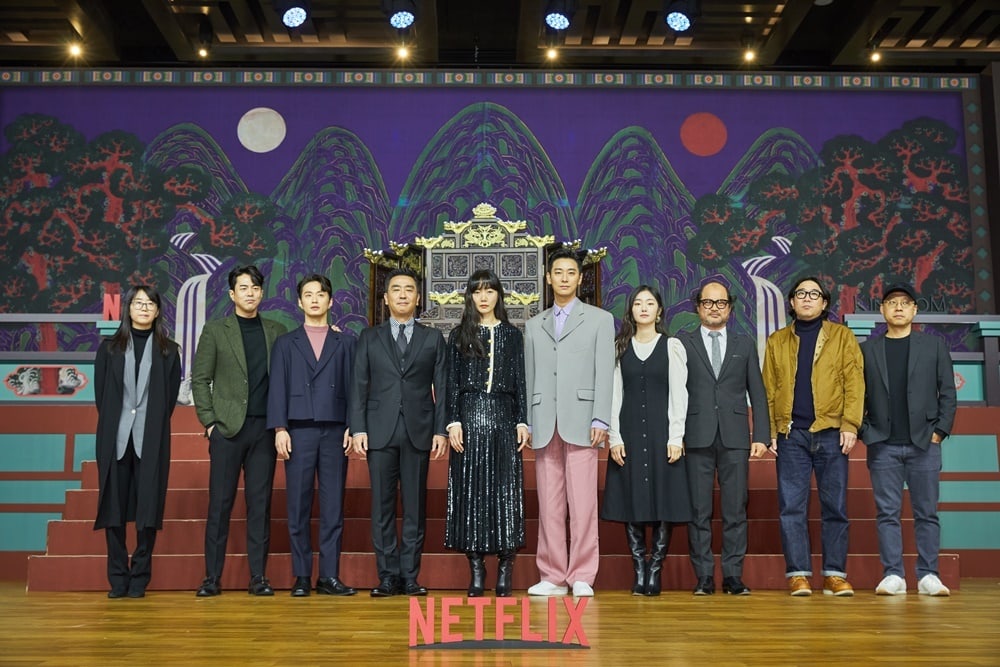 The first season of the show was met with widespread critical acclaim after its premiere last year, leaving many eagerly anticipating the second season.

Kim Eun Hee expressed her surprise at the reaction the show received. “I could naver have imagined the popularity [“Kingdom” got],” she said. “I did my best to make it as Korean as possible, because I wanted people to see it and become more curious about Korea.”

Kim Sung Hoon, the director behind “Kingdom,” added, “Of course we hoped people would be interested and love our show, but there’s no way we could have imagined it would be to this extent.” 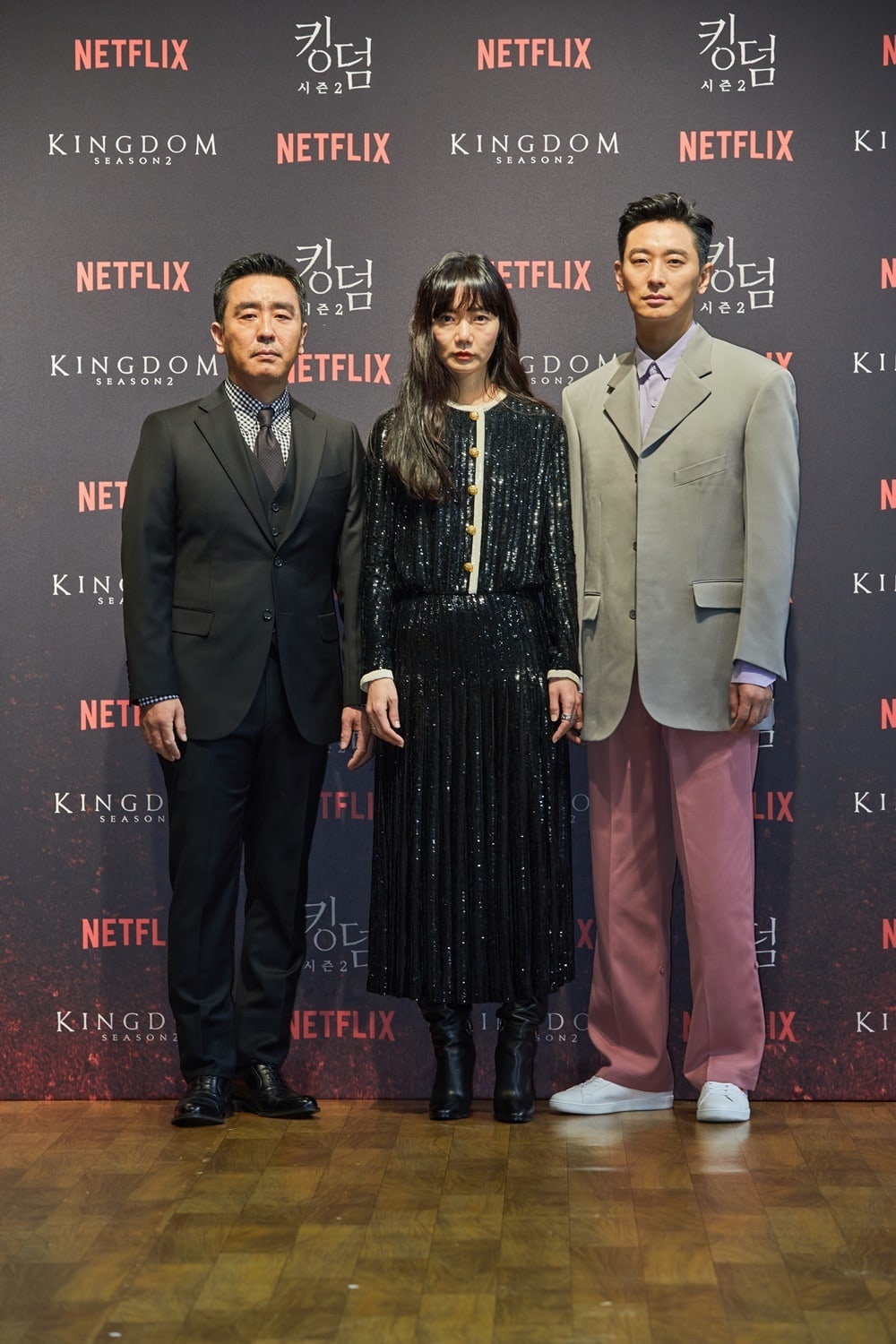 Lead actor Joo Ji Hoon, who plays the exiled crown prince Lee Chang, said after viewing the trailer, “Watching this now, it’s hard to believe that I’m standing here next to the ‘World Bae’ (Bae Doona) knowing how much works she’s done overseas. I find myself wondering ‘Is this real life, or is this just fantasy?'” making the crowd laugh.

Bae Doona expressed her gratitude, saying, “I don’t have the words to express my happiness that we’re receiving this much love and support for our work as Korean actors and as a Korean production. This is the happiest I’ve ever been.” 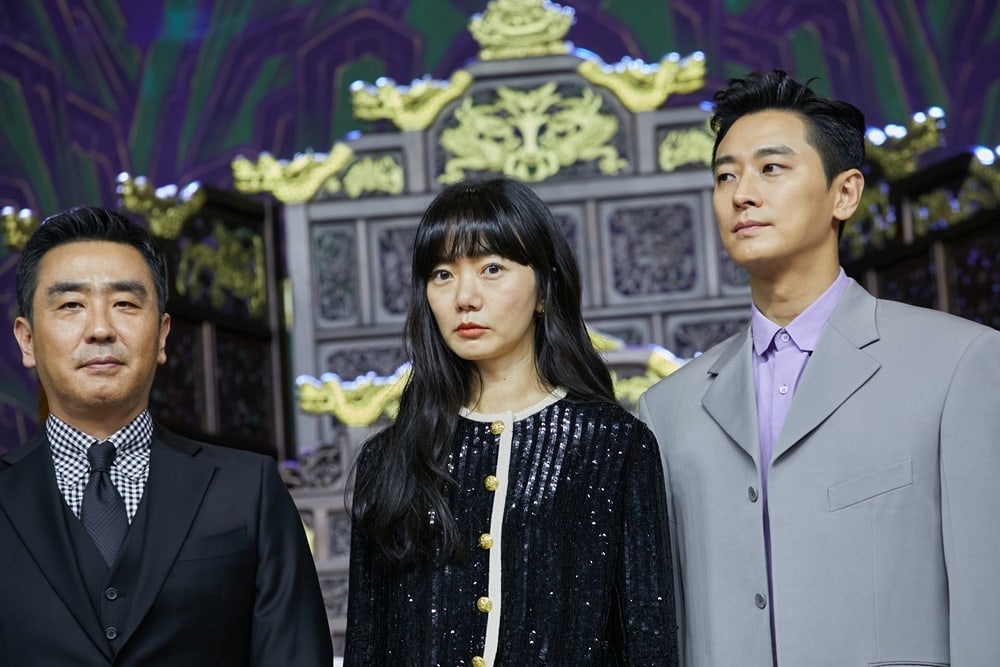 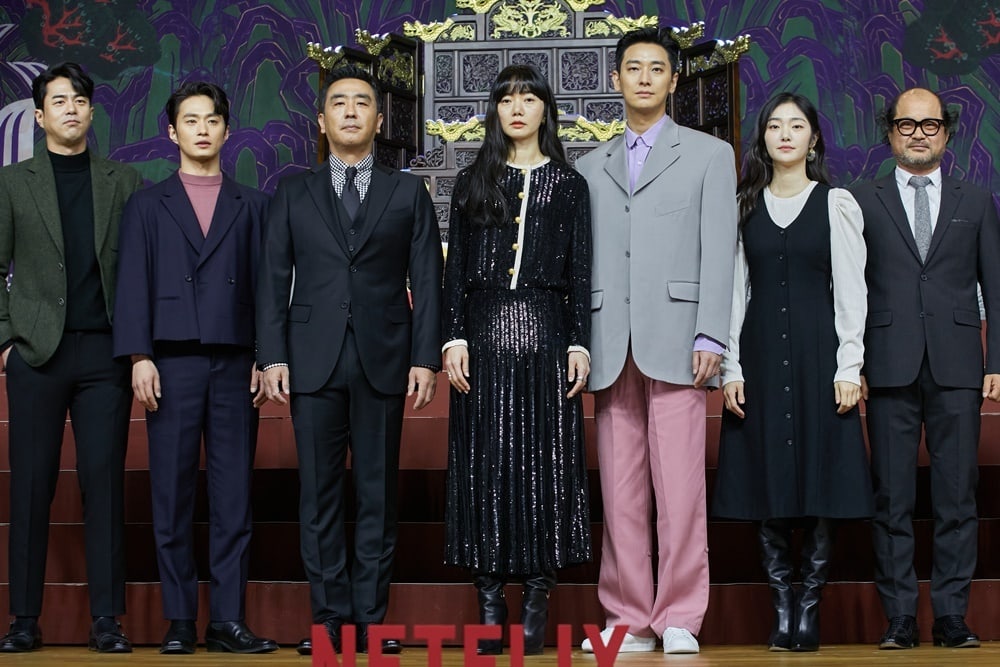 On the topic of potential future seasons, Kim Eun Hee joked, “We’d need investors.” For a more serious answer, she said, “Season two needs to do well. But since it’s a story that could definitely grow if season two receives a lot of love, I think it could grow to be a worldwide type of work. If it’s possible, I’d love the chance to continue all the way to season 10.” 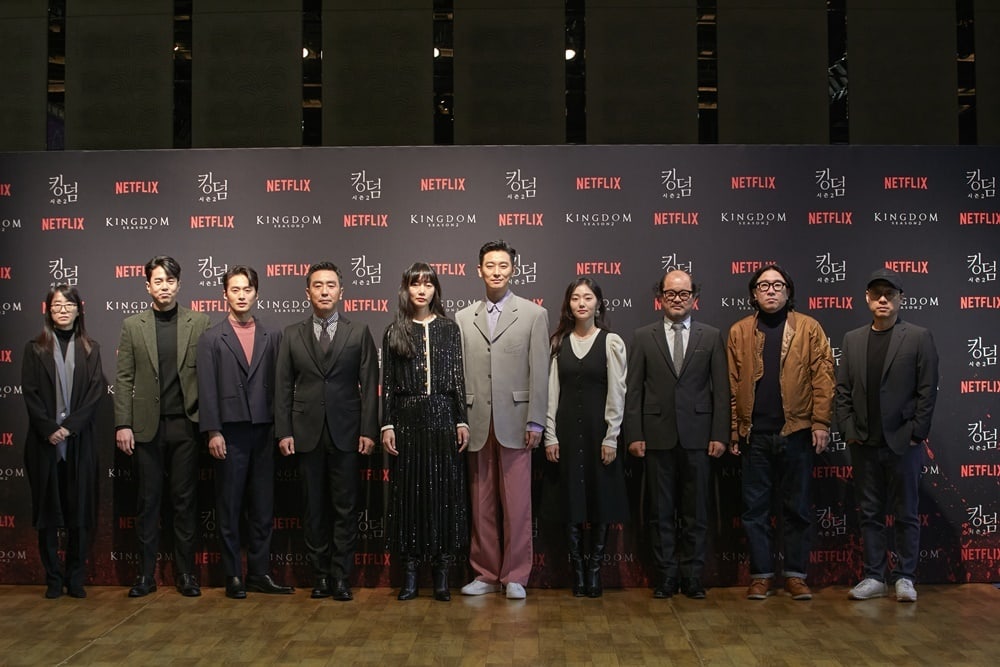 The second season of “Kingdom” drops on Netflix on March 13.