Yeonwoo Talks About Acting In “Touch,” Which Variety Show She’d Like To Appear On, And More

In the accompanying interview, she mentioned the drama “Touch” which she starred in as Jung Young Ah, a broadcast jockey (BJ) of a show that combines mukbang (eating broadcast) and beauty. She said, “There are many things I could have done better. I wonder if I could’ve done a better job, but I was happy, so I am content.”

Yeonwoo also gave an update on what she’s been doing recently. She said, “I’ve been filming the SBS drama ‘Alice’ [literal translation], which hasn’t premiered yet. It’s not a light subject, but it’s a bright and cheerful filming atmosphere, so I’m enjoying it.” 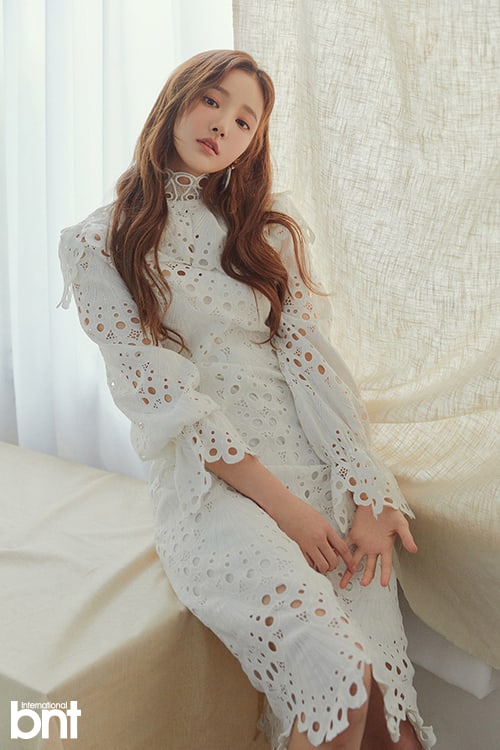 Yeonwoo has been confirmed to star in “Alice” as Kim Hee Sun‘s younger sister. Concerning her new role, she said, “I was very nervous, but I was happy because [everyone] took good care of me. There are many other senior actors, and I learn a lot from their acting. They know how to be considerate to their co-stars.”

When asked if she has a role model, Yeonwoo answered, “It’s Sunmi. It’s cool to see she has a clear style and view of the world, and I want to be like her.” She was asked about her close celebrity friends, and she named Lovelyz’s Jiae, gugudan’s Hana, and former DIA member Jenny.

Yeonwoo talked about how she takes care of her skin and figure, saying, “I think going to the dermatologist is effective. I used to go on an extreme diet, but now I’m starting to exercise in a healthy way.” 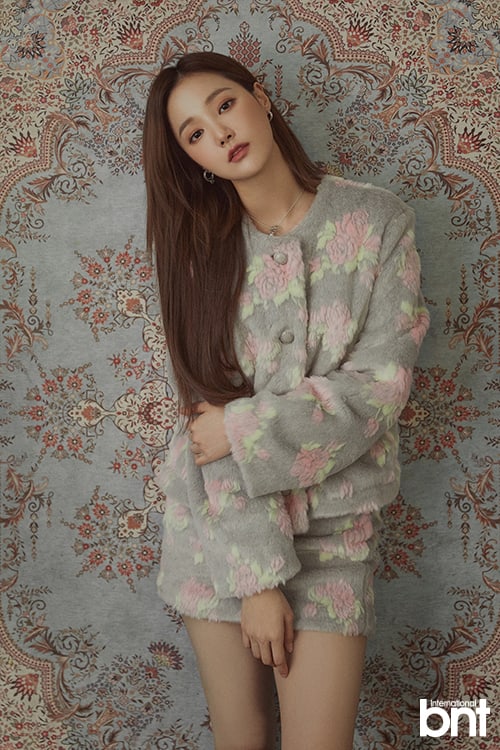 Yeonwoo is known to be an avid gamer. She shared, “Fans ask me to stream my games. I want to do it, but I want to do it when I can be responsible for it.” Then she added, “I’m a homebody. My hobby is taking care of my cat at home. I’m worried about my cat’s poor health these days. So my cat’s health and my health are my main concerns right now.” 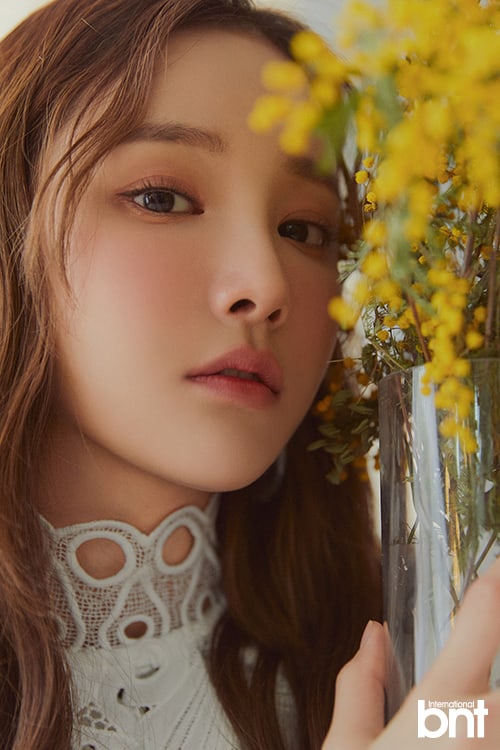 Yeonwoo then talked about on a role she’d like to try in the future. She said, “Since I only played bright roles, I want to play a cool and calm character.” She says she practices acting by asking questions, practicing on set, and reading her script several times before filming. She reviewed her acting and commented, “I lack a lot. I think there is that much potential for progress in the future.”

The idol-turned-actress opened up about slumps, saying, “Rather than going through difficulty because of a slump, it’s harder to show myself going through a rough patch.” She shared she wants to focus on acting right now and wants to have a stable career in it.

Lastly, Yeonwoo shared her future plans. She said, “I want to show a good side of me through the drama ‘Alice’ that is about to air, and I want my fans to constantly hear news about me.” When asked about her final goal, she answered, “I want to be good, healthy person rather than a famous actor.” 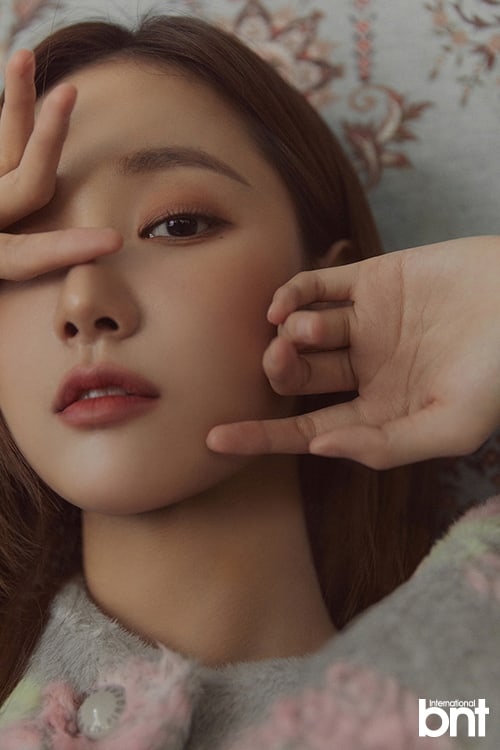 Also, watch the final episode of “Touch” below!

bnt
Yeonwoo
How does this article make you feel?