MBC’s “Find Me in Your Memory” has unveiled a new sneak peek of UP10TION’s Lee Jin Hyuk in his very first acting role!

“Find Me in Your Memory” is an upcoming romance drama about two people whose memories work in opposite ways. Kim Dong Wook will star as Lee Jung Hoon, a news anchor with hyperthymesia (a condition that gives people the ability to remember an abnormally vast amount of their life experiences in vivid detail), while Moon Ga Young will play the role of rising star Yeo Ha Jin.

On March 6, the upcoming drama released new stills of Lee Jin Hyuk fully immersed in his role as Jo Il Kwon. In the photos, Jo Il Kwon saunters leisurely through the broadcast station before spotting Lee Jung Hoon and excitedly racing to his side like an eager puppy. However, the impatient anchor soon cuts off whatever Jo Il Kwon is trying to say by pressing his lips together, leaving Jo Il Kwon wearing an amusing expression. 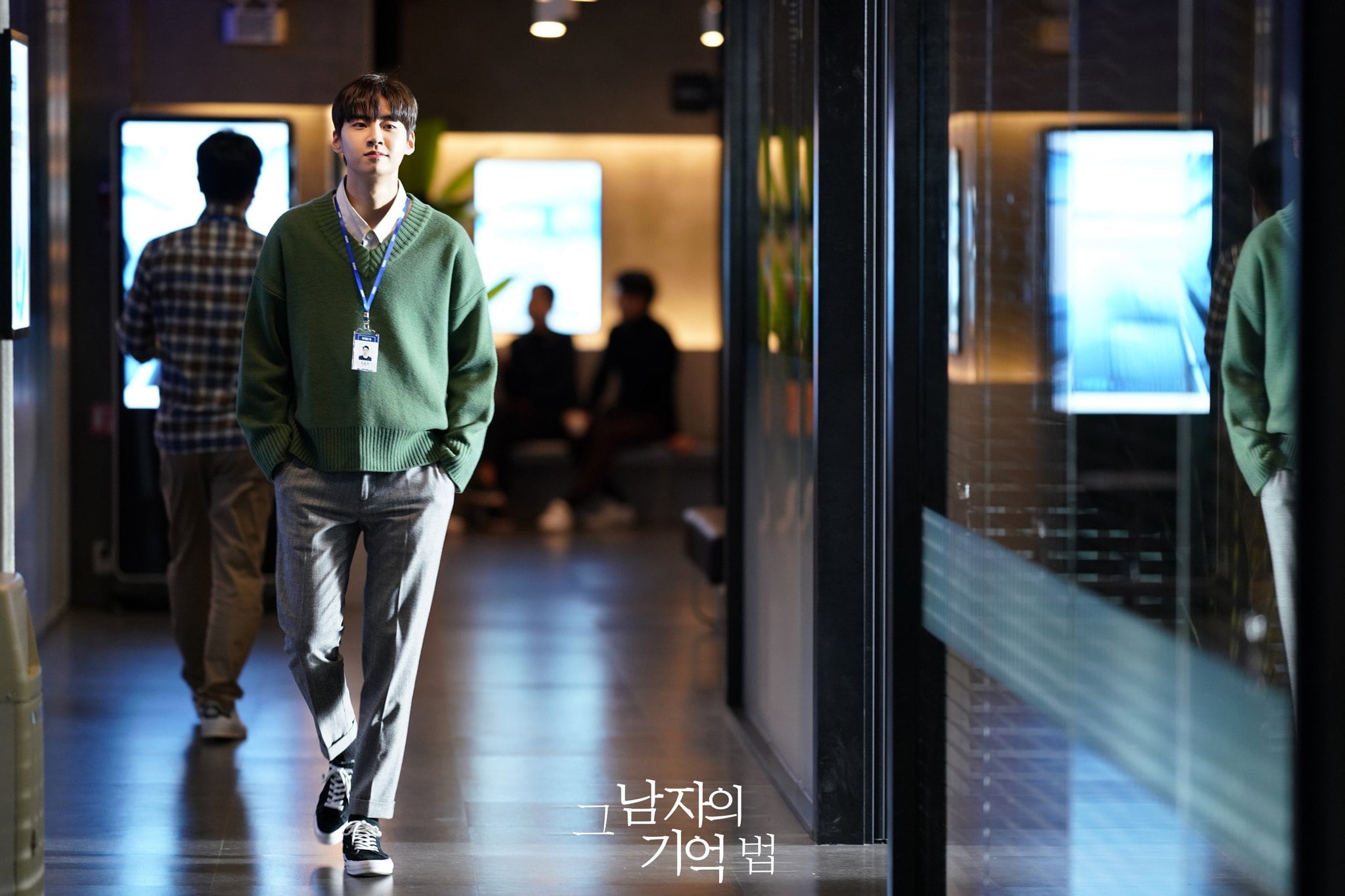 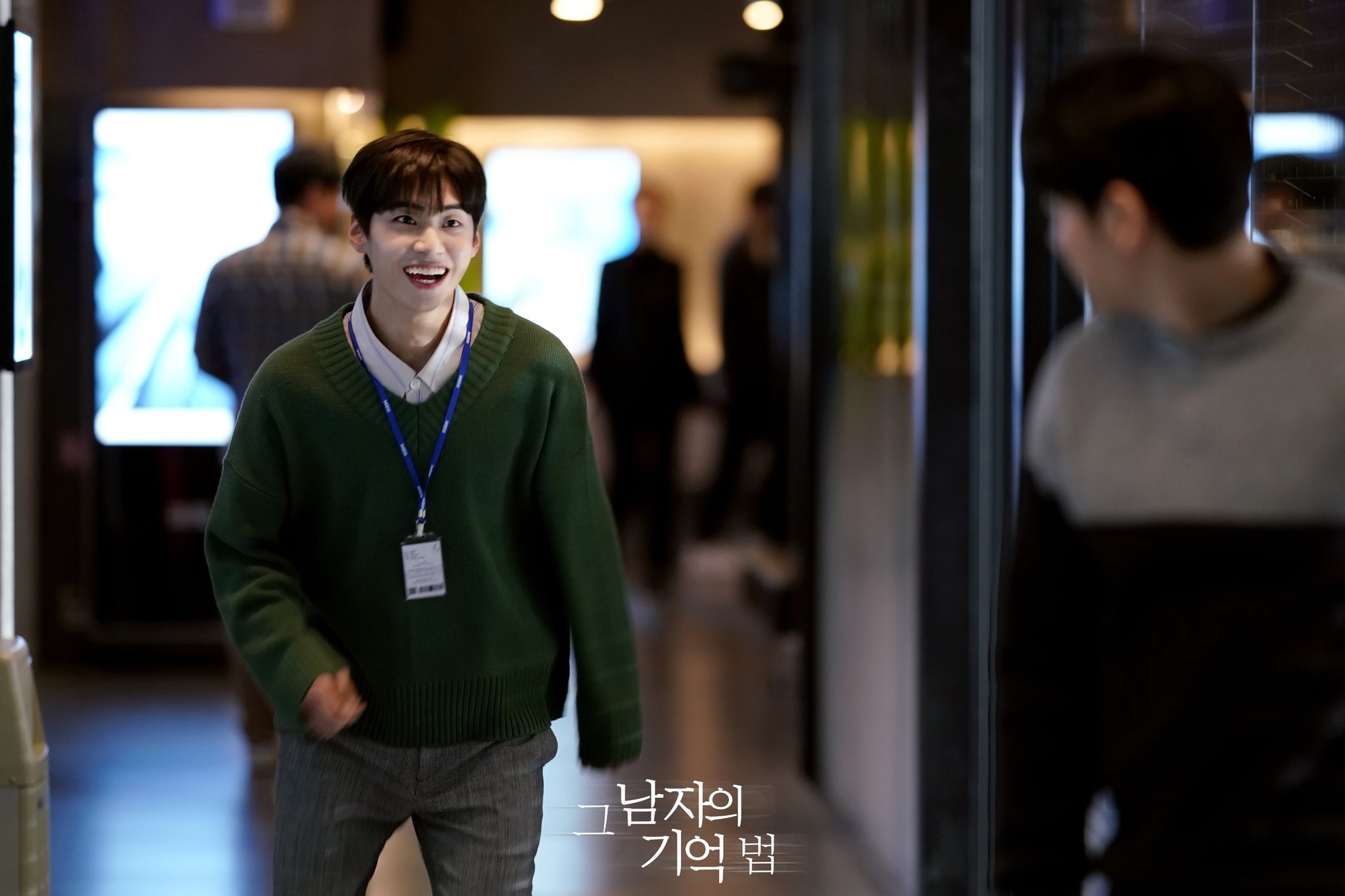 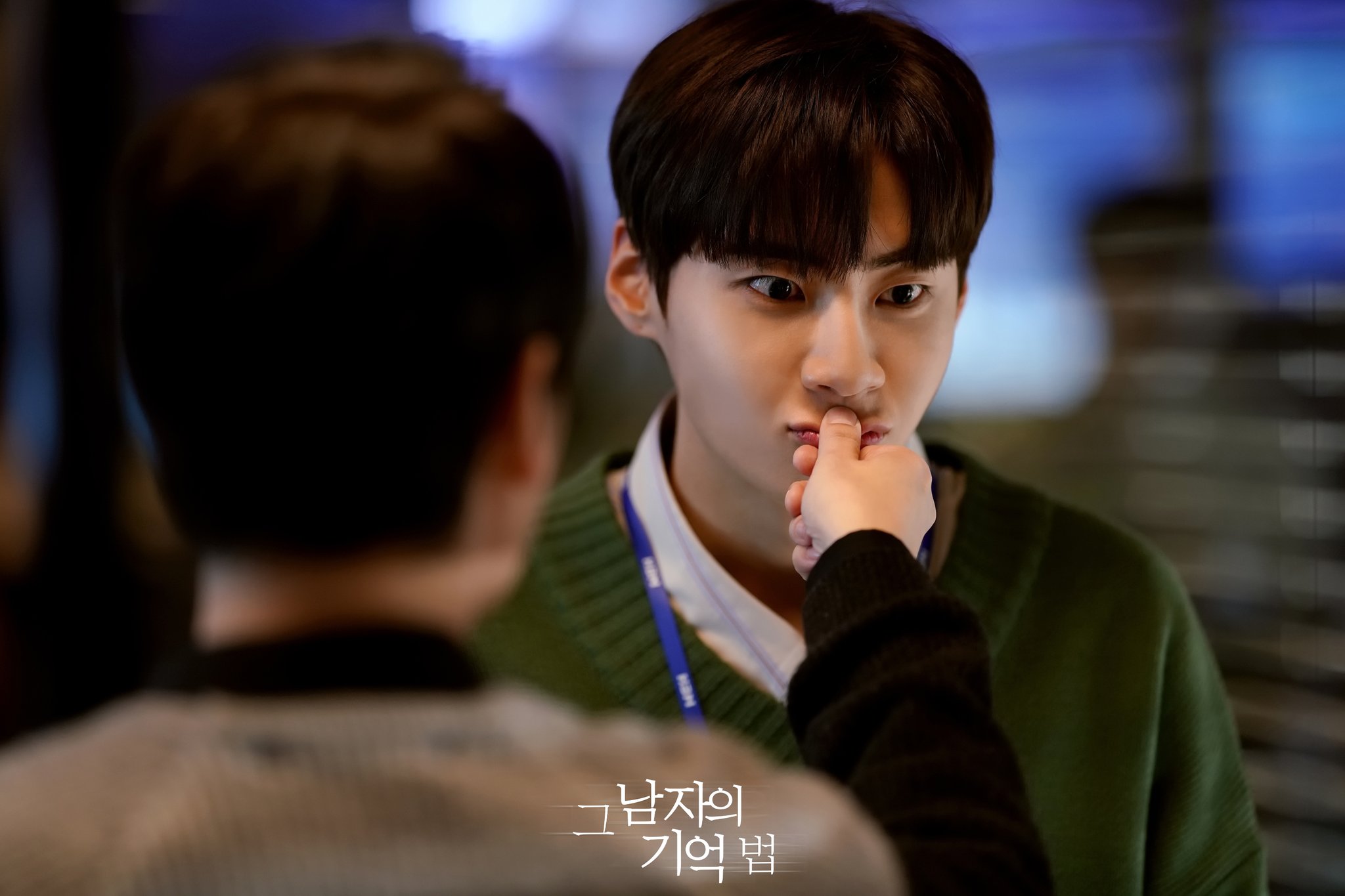 Lee Jin Hyuk shared that he has been hard at work preparing for his first-ever acting project, commenting, “I think that one external aspect of portraying a newsroom reporter is pronunciation. So I’ve been seeking advice from reporters and news anchors, and I’ve been learning a lot.”

The idol also expressed a desire to continue pursuing acting in the future, declaring, “I will work hard so that I can show you gradual improvement.”

The producers of “Find Me in Your Memory” remarked, “Lee Jin Hyuk is overflowing with passion. He has a very mischievous side, but the way that he works hard and does his utmost when it comes to his job is similar to Jo Il Kwon, his character in the drama. His presence will add vitality to the drama. Please look forward to it.”

“Find Me in Your Memory” will premiere on March 18 at 8:55 p.m. KST, following the conclusion of MBC’s currently-airing drama “The Game: Towards Zero.” Check out a teaser for the drama here!

In the meantime, watch the latest episode of “The Game: Towards Zero” with English subtitles below:

UP10TION
Lee Jin Hyuk
Find Me in Your Memory
How does this article make you feel?