Kim Dong Hee is burning with ambition in the latest stills of “Itaewon Class”!

“Itaewon Class” is based on a webtoon of the same name and tells the story of youths who fight against an unfair world with determination and style. The drama follows a group of people as they chase after freedom and open up new businesses in Itaewon. Kim Dong Hee plays Jang Geun Soo, the second son of Jang Dae Hee (played by Yoo Jae Myung).

In the last episode, Park Sae Roy (Park Seo Joon) took advantage of the fall of the family-run business group and started his plan to bring down the chairman. Jang Dae Hee, however, held a press conference to stage a “show” of tears and lies and eventually defended his position. He warned Park Sae Roy, “I made you my enemy. I won’t let you get away.” Park Sae Roy declared the same promise, signaling a fiery battle between the two.

In the new stills, Jang Geun Soo arrives at his father’s office at Jang Ga. His expression is filled with both tension and determination, and his signature pure, innocent smile is gone. Jang Dae Hee stares at him with a poker face, while Oh Soo Ah looks surprised by his unexpected transformation. 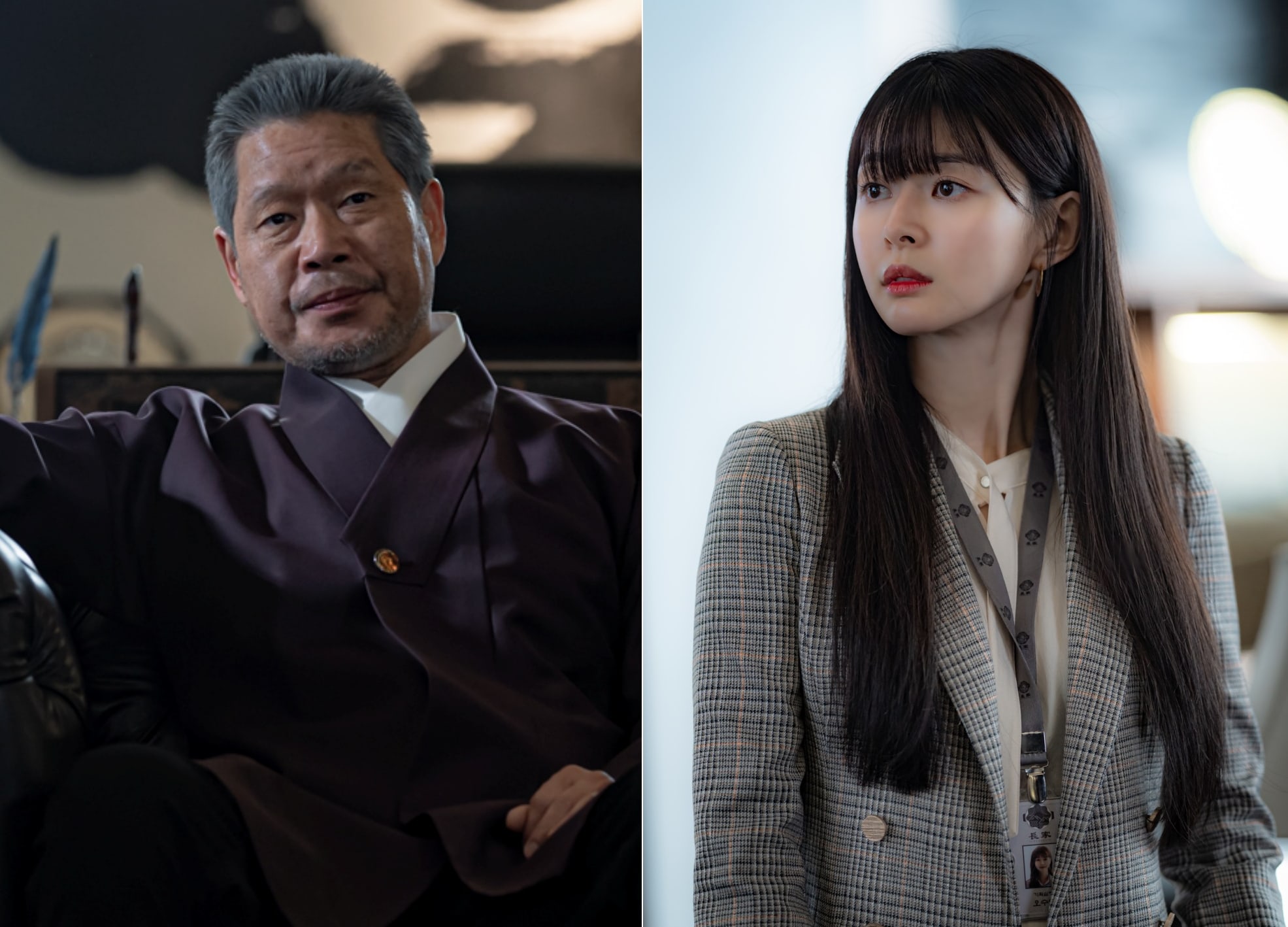 In the preview that was released at the end of the last episode, Jang Geun Soo expressed his intention to leave Dan Bam and vowed, “I’m going to live with greed,” drawing curiosity about the meaning behind those words.

The production crew asked that viewers anticipate the “dark transformation” of Jang Geun Soo as he returns to his father.