SBS has shared a glimpse into the characters that will make up Kim Eun Sook’s new drama “The King: Eternal Monarch.”

After releasing the first teaser for the drama last week, SBS has now shared insight into the characters who will be played by a star-studded cast including Lee Min Ho, Kim Go Eun, Woo Do Hwan, and more. 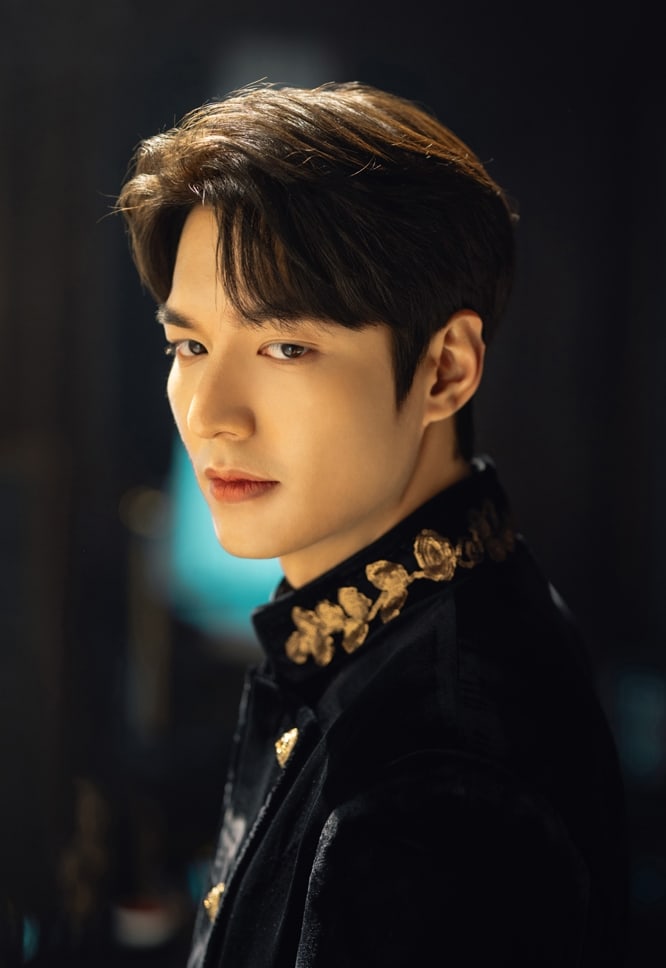 Lee Min Ho will take on the role of Lee Gon, the third generation emperor of Korea. The citizens see him as a man of sophistication, having good looks and a calm demeanor, and a perfect ruler. However, Lee Gon is quiet, sensitive, compulsive, and hates when other people touch him. To him, the palace is the safest place on earth, but also the most dangerous as he saw a plot of treason against his father unfold there when he was eight.

He has no thoughts of getting married or carrying on the lineage, preferring to escape the palace from time to time by participating in academic symposiums. He was on such a trip when he finds himself in an unfamiliar place but facing a familiar face. He recognized Jung Tae Eul because it was her ID card he had picked up when he was eight, the night that his father was killed in a conspiracy. 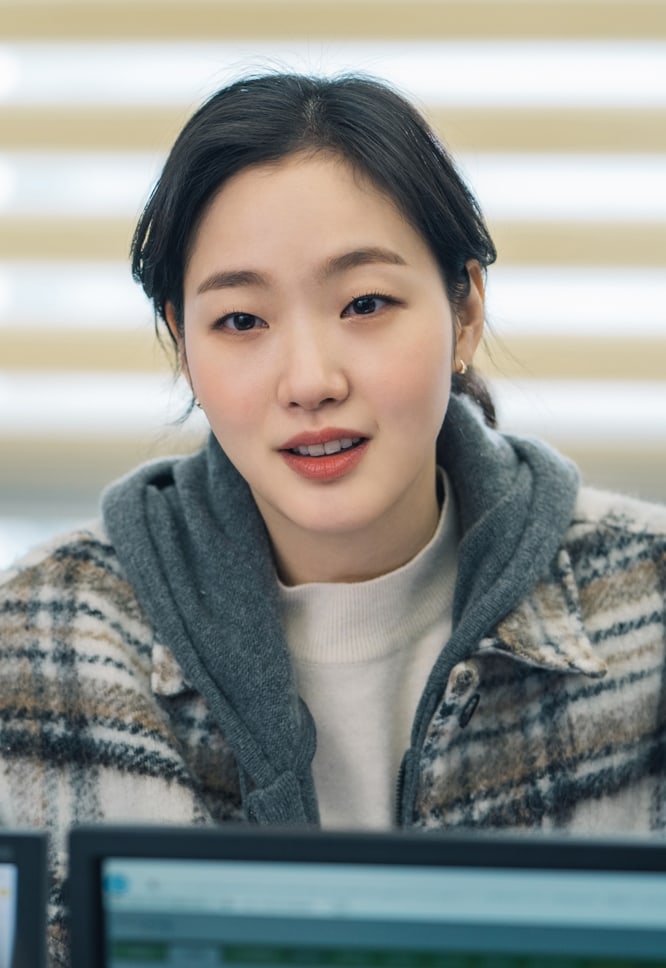 Kim Go Eun joins Lee Min Ho as Jung Tae Eul, a detective. Ever since she was a little girl, Jung Tae Eul had always been interested in becoming a police officer. Overcoming all odds, she was able to join the police force and has been working as a detective for the past six years. She does her job with the belief that those who commit crimes will all be caught eventually, preferably by her. What throws a wrench in Jung Tae Eul’s life is the emperor who appears in the middle of Gwanghwamun, claiming to be from a parallel universe. Though she doesn’t want to admit it, she begins to trust what he’s saying and thus begins the journey from them.

The actress is also billed to take on the role of Luna, a criminal in Lee Gon’s world who was abandoned in the poorest neighborhood. With no family, she has no identity recognized by the government, and she has had to fend for herself to stay alive. She has taken part in a variety of crimes such as theft, document forgery, and breaking and entering, and it was only when she entered prison that the world knew of her presence. She has been diagnosed with cancer with just three months left to live. 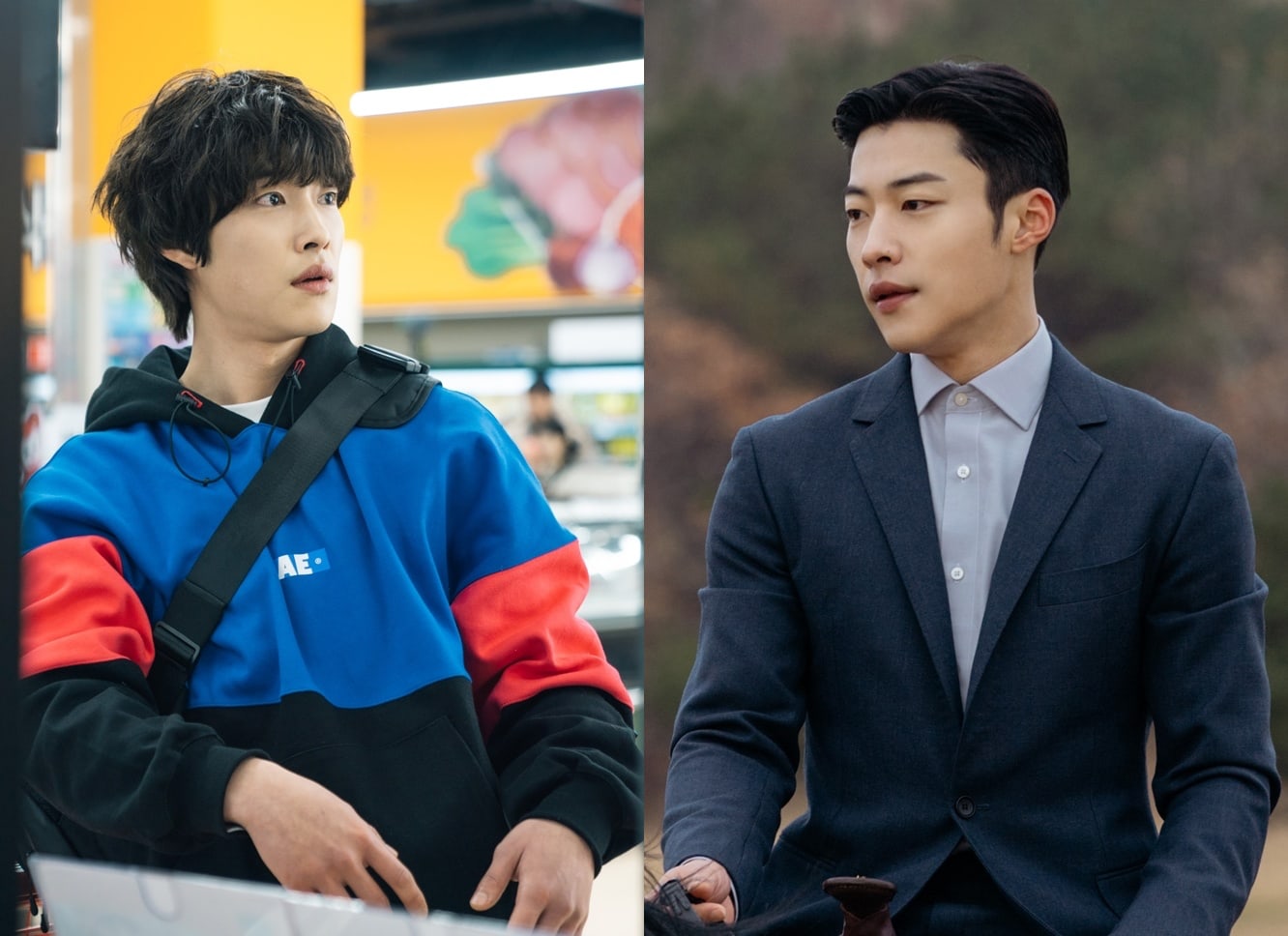 Joining them is Woo Do Hwan, who will play two roles as Jo Eun Seob and Jo Young. In Jung Tae Eul’s realm, Jo Eun Seob is working as a public service worker for the police. He had many dreams growing up but when his parents unexpectedly have twins in his fourth year of college, he’s forced to take a break from his studies and take care of his younger siblings. Then, when he returns to school, he gets in a car accident trying to save a young child, and just when he’s ready to leave the hospital, he gets his enlistment orders. He has just a few days left before he is discharged when he comes across Lee Gon.

In the other world, Jo Young is a bodyguard for Lee Gon, and is well-versed in all types of weaponry from swords to guns. Jo Young first met Lee Gon when he was four, after the uprising, and he vowed to make Lee Gon happy. Because of a special bond they formed growing up, Lee Gon only seems to let himself laugh around Jo Young, and is also willing to cry in front of him as well. 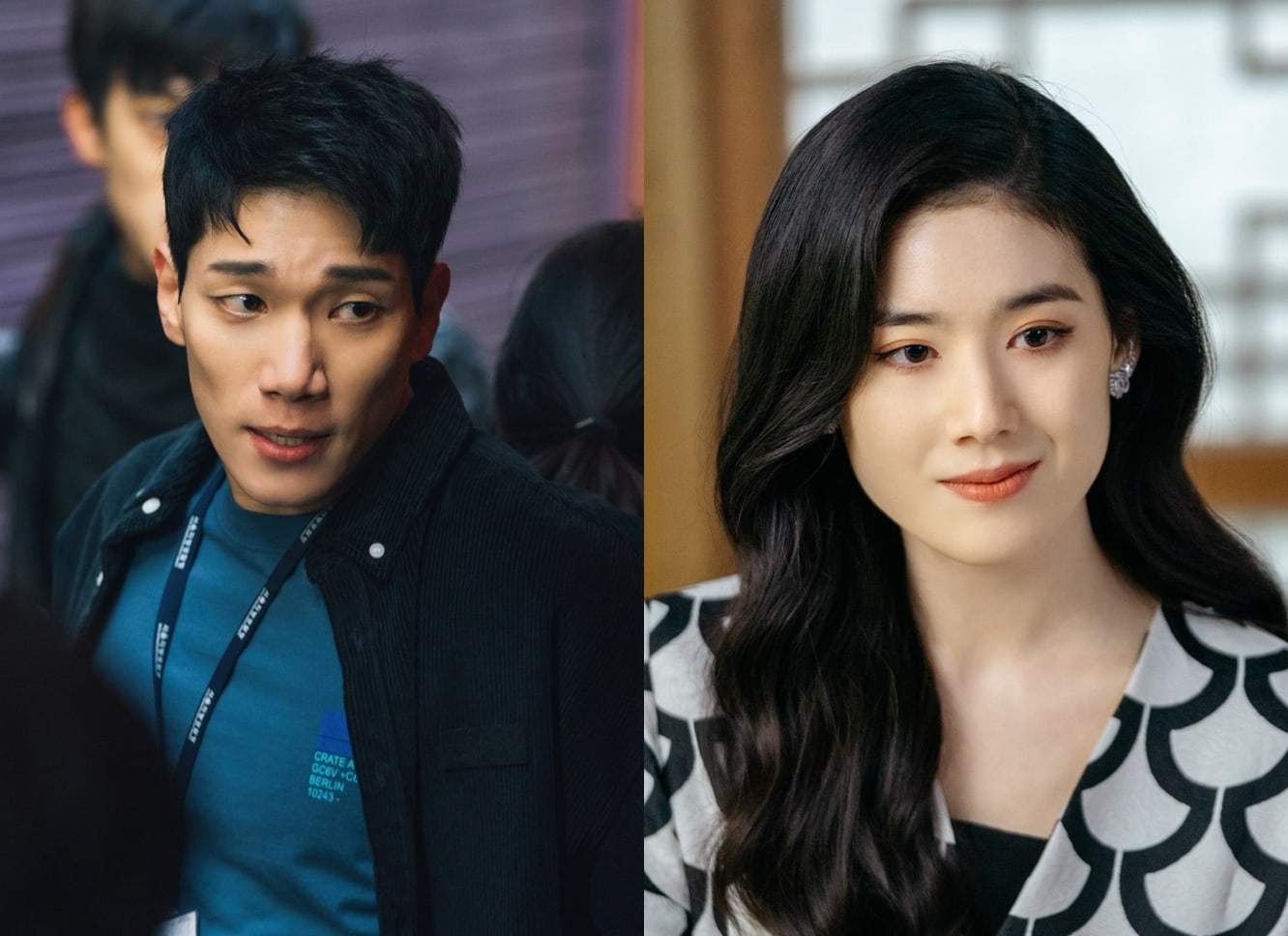 Kim Kyung Nam will take on the role of Kang Shin Jae, a detective who works with Jung Tae Eul. He is always fair, level-headed, and determined, and for him, the police station is more like family than his real family. He wants to know if Tae Eul thinks of him as just a co-worker, family, or something more.

Jung Eun Chae plays Gu Seo Ryung, the youngest and first woman prime minister. She has always been ambitious, and she overcame the hardships of her upbringing to attain power. She wasn’t afraid to use her divorce to win more votes, and she set her new target on Lee Gon. Whenever she was around him, support for her would rise but at a certain point, she started to develop feelings for him. When she finds out that he might have his eyes on someone else, her jealousy leads her down a dangerous path.

Other characters include Lee Jung Jin’s Lee Rim, the uncle of Lee Gon who led the conspiracy against his father, Kim Young Ok’s Noh Ok Nam, who raised Lee Gon from when he lost his parents by the age of eight, and Jeon Bae Soo’s Jung Do In, a Taekwondo instructor and Jung Tae Eul’s father who raised her as a single dad after his wife died from cancer.

Seo Jeong Yeon will play Song Jung Hye, who has done any and every odd job and one day wakes up to find her entire family has changed, and Park Won Sang plays Park Moon Shik, the leader of the team of detectives including Jung Tae Eul who is just and hardworking. Kim Yong Ji plays Myeong Na Ri, the owner of the building Jung Do In uses to teach Taekwondo and who went to the same school as Jung Tae Eul. The actress is also slated to play Myeong Seung Ah, who is in charge of the emperor’s social media accounts and official website who specializes in writing official statements, pursuing legal action against malicious comments, and photoshop.

“The King: Eternal Monarch” is set to premiere in April and is the latest drama penned by screenwriter Kim Eun Sook.