Three years after appearing on “Dr. Romantic,” he reunited with the drama for “Dr. Romantic 2” as nurse Park Eun Tak. In an interview, he spoke about his past experience in the series and hopes for the future.

“Dr. Romantic 2” enjoyed massive popularity during its run, surpassing 27 percent in viewership ratings during its finale. “I was shocked too,” said Kim Min Jae. “All of the actors were surprised after seeing the viewership ratings. It doesn’t feel real. I’m also waiting for season three. I had so much fun filming, so I felt really sad at the end. I was contacted by many people during this drama. My middle school teacher contacted me, my parents enjoyed it, and I receive free drinks when I go to restaurants.”

Speaking about his decision to appear in “Dr. Romantic 2,” the actor explained, “I was a young adult when I was filming season one. I learned so much while filming this drama. I had thoughts about an actor as a job, but this drama taught me how to live and what is great. It was such a good memory for me while filming this project. When I heard news of production for a second season, I wanted to do it no matter what because it’s a drama that gave me good inspiration. I feel so happy that I was able to participate.” 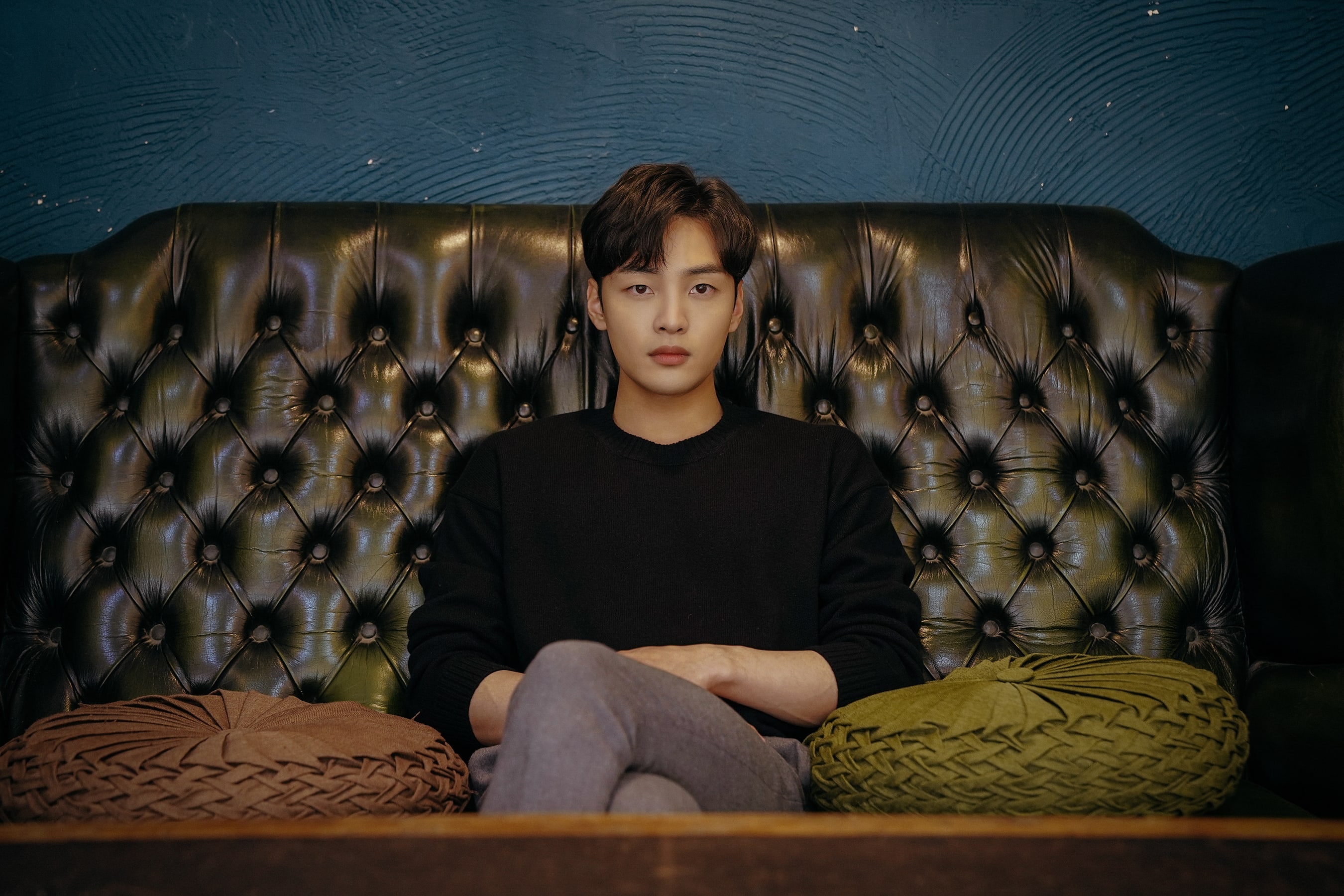 Kim Min Jae’s drama before “Dr. Romantic 2” was “Flower Crew: Joseon Marriage Dynasty,” where he starred as a leading role. When asked about playing a smaller role in a follow-up drama, he replied, “I think people around me worried more than I did. I wanted to appear in ‘Dr. Romantic 2′ no matter what, but people around me kept saying, ‘But wouldn’t it be better for you to appear as a lead?’ I’m not so sure if that’s the right thing. Even so, I wanted to appear in ‘Dr. Romantic 2.’ It’s a very precious project to me.”

“Since three years had passed, I thought that Eun Tak must’ve also grown during that time,” he said. “I could see many things while reading the script. There were various things that I could express. During those three years, I had also appeared in other projects and learned, so I knew various methods. I liked that [because] I could feel that I had grown. I wanted to take on my role more seriously and convey it well.”

As for the teamwork of the Dol Dam Hospital staff, Kim Min Jae raved, “Our teamwork was the best and it was great. Everyone had changed a little, but the core remained the same. It felt as if nothing had changed. I was so happy that we could work together again. The set was also the same, so it didn’t feel awkward. It felt as if I was there yesterday.”

On his reunion with Han Suk Kyu, he explained, “He’s barely changed. We talked a lot more during season two than we did in season one and spent time together. He adored all of the junior actors. He always asks, ‘Are you well?’ and also said, ‘I hope you’ll only hurt as much as you can tolerate.’ He told me lots of meaningful things. We shared personal conversations and meals. He said that I should buy meals for juniors when I become a senior.”

Han Suk Kyu’s character Kim Sa Bu is beloved by many fans, and Kim Min Jae shared his thoughts on his popularity. “I think he shows the appearance of an adult that young people want to see,” he said. “As for adults, he’s someone they want to become and someone they wish existed in real life.” 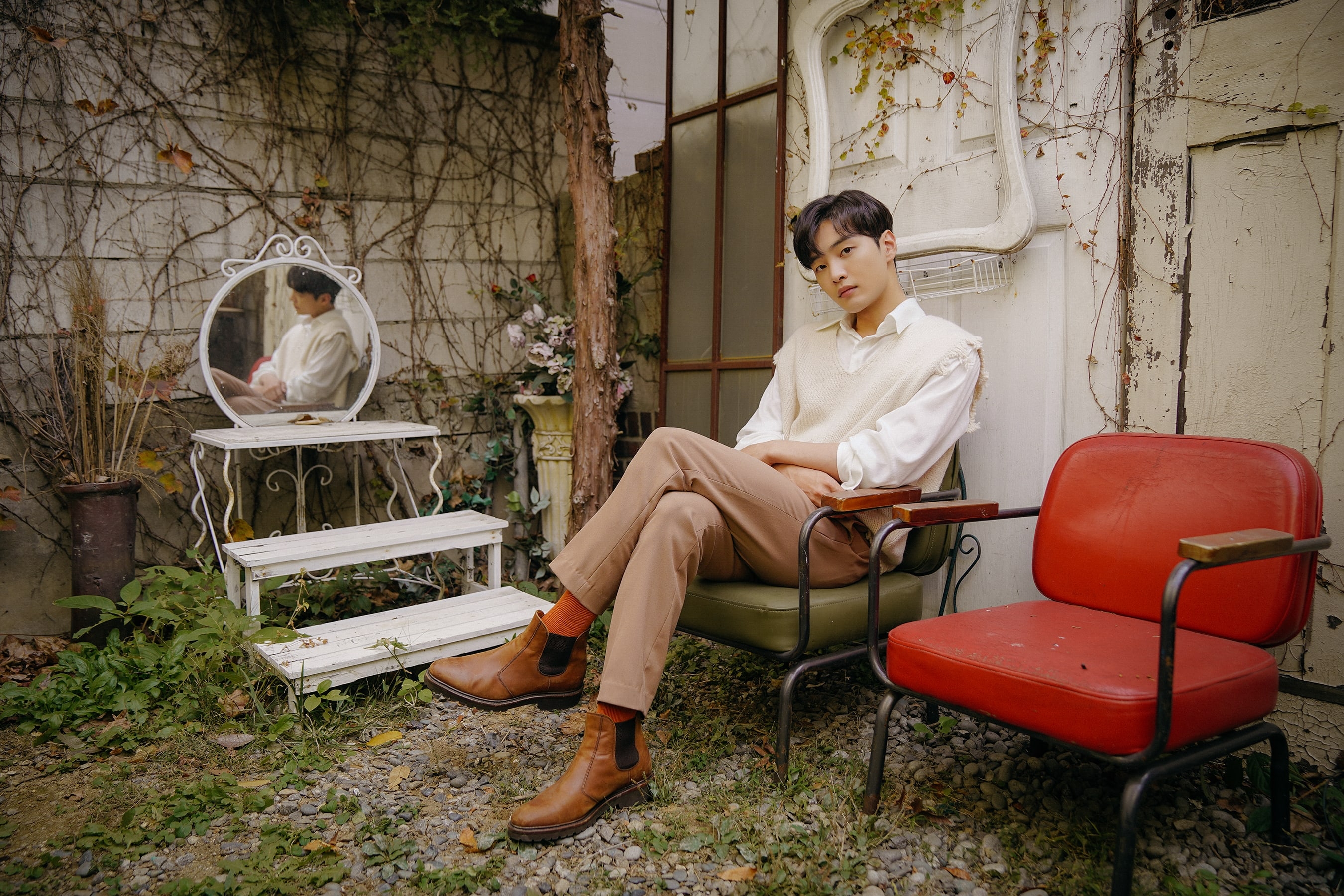 The drama not only inspired Kim Min Jae as an actor but also as a human being. “It’s really [inspired] me a lot,” he said. “I was a young adult during season one. It was a project that taught me how to live and what being cool really meant. In season two, it felt more like ‘Yes, this is how I should be living.’ It’s a project that gives me the courage to become a better person and a warm person. I think that romance requires courage. Actions of good beliefs and convictions require courage, and I think that’s really great.”

Sharing his hopes for season three, Kim Min Jae concluded, “I’ll feel grateful if Park Eun Tak stayed where he is right now. If I was to be a bit more ambitious, I think it’ll be fun if it showed how he met Kim Sa Bu and how he came here. I think he was someone with a rebellious past who reflected on his life thanks to Kim Sa Bu and entered Dol Dam Hospital. Like everyone at Dol Dam Hospital, he corrects his values at Dol Dam Hospital after meeting Kim Sa Bu.”