Park Sun Ho will show off a new look in his upcoming drama “Rugal”!

Based on the webtoon of the same name, the OCN sci-fi action thriller will follow Rugal, a group of human weapons armed with special powers thanks to biotechnology, and their fight against the terrorist organization Argos.

On March 6, the drama released new stills of its stars Park Sun Ho and Kim Min Sang in character. In the photos, Kim Min Sang looks fierce as Choi Geun Chul, the head of Rugal’s Special Police Organization. In addition to a serious, grave charisma, the character shows off sharp instincts during negotiations.

Kim Min Sang remarked, “‘Rugal’ is not a simple structure of good versus evil, and each character has their own desperation to survive.” He humbly added, “I’m working hard with the thought that [since everyone else is already doing a great job,] things will go well as long as I do a good job.” 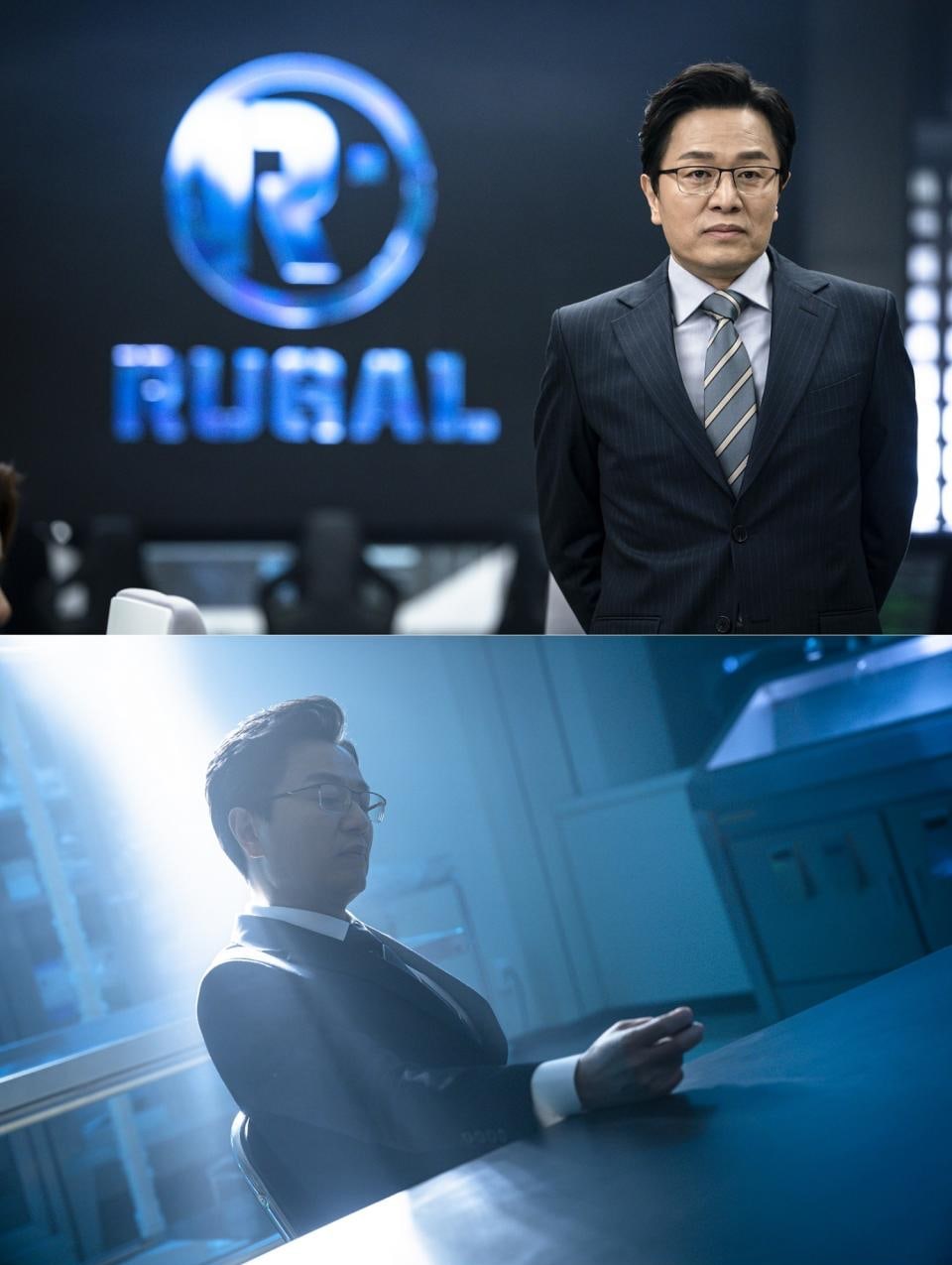 Boasting both handsome and rugged charms, Lee Kwang Chul is a hero with a special physical ability and an important character that makes Rugal complete. Although he is the most playful member of Rugal and brings a cheerful energy to the rest of the group, he will also reveal contrasting charms and skills in action, when he takes advantage of his artificial skin that is stronger than any bulletproof shield.

Park Sun Ho commented, “I’ve been taking lessons at action school and am working on strengthening my body. I’ll show you refreshing charms through the character of Lee Kwang Chul.” 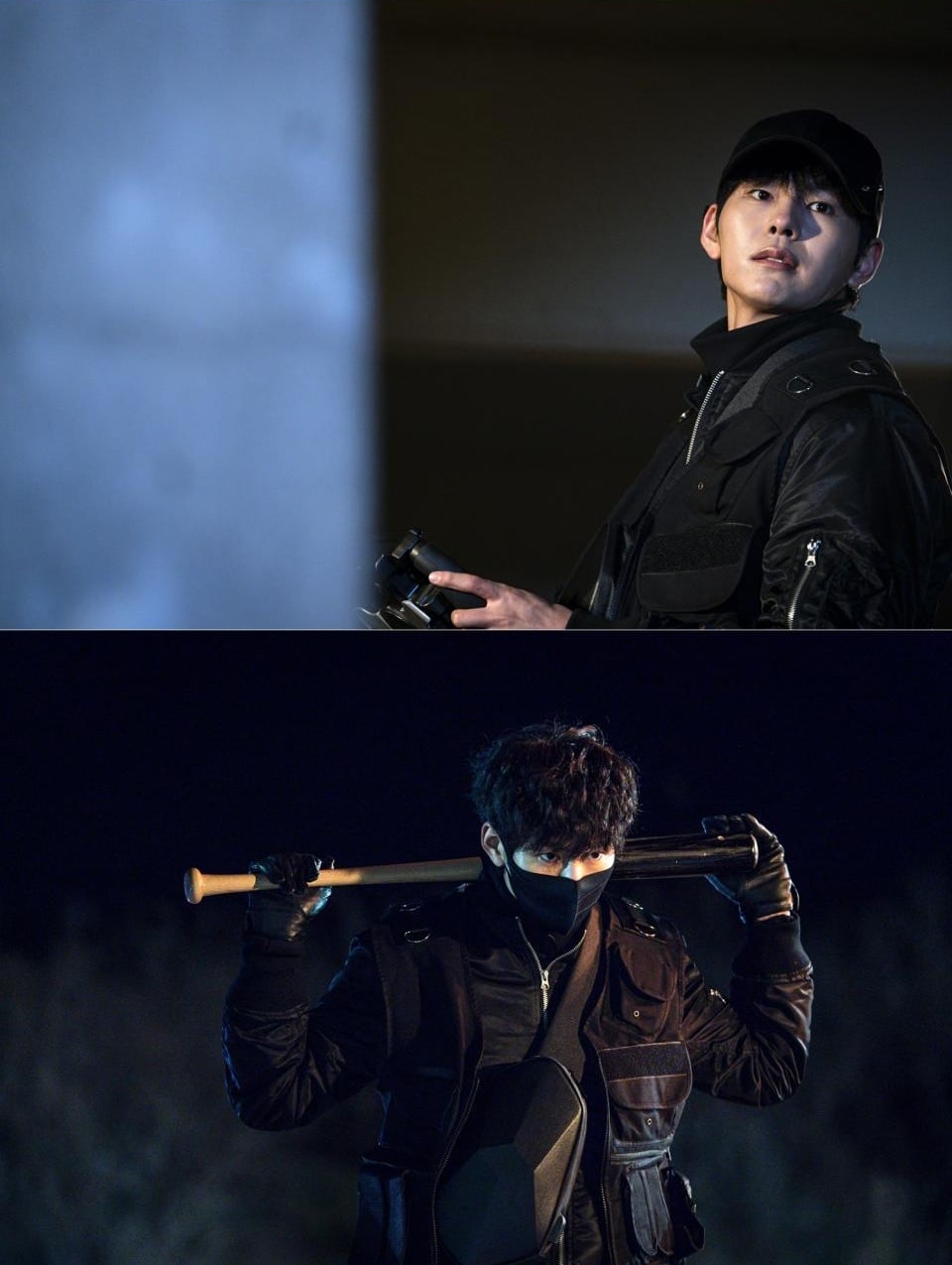