Choi Jin Hyuk will be starring in the new OCN drama “Rugal”—an adaptation of the webtoon of the same name—as Kang Ki Bum, a detective who embarks on a dangerous quest to bring down a powerful terrorist organization named Argos. After suffering a devastating tragedy, Kang Ki Bum ends up receiving a set of artificial eyes and joining an organization named Rugal, which has gathered a team of “human weapons” with special powers created through biotechnology.

On March 4, Kim Jaejoong took to Instagram to show his support for Choi Jin Hyuk. Posting two photos of a coffee truck that he had sent to the set of “Rugal” as a gift, the star wrote, “[The cast and crew] of the OCN drama ‘Rugal’ is working hard and toiling away during these difficult times. Friend, stay strong!” 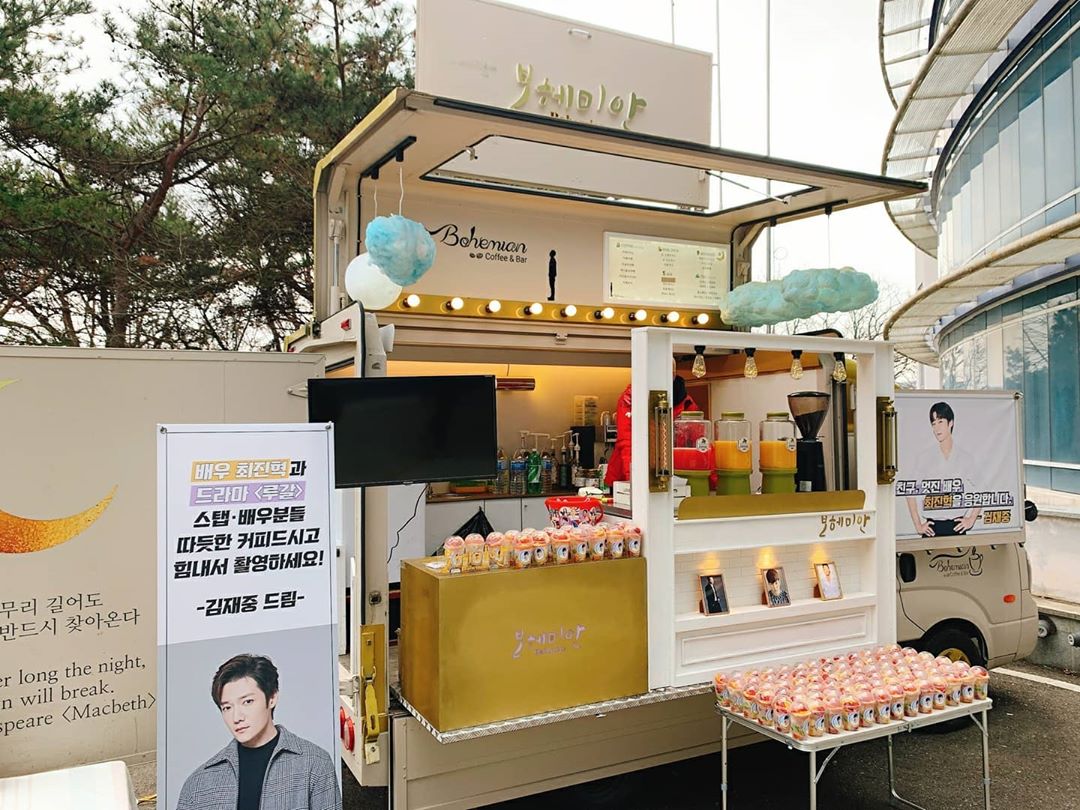 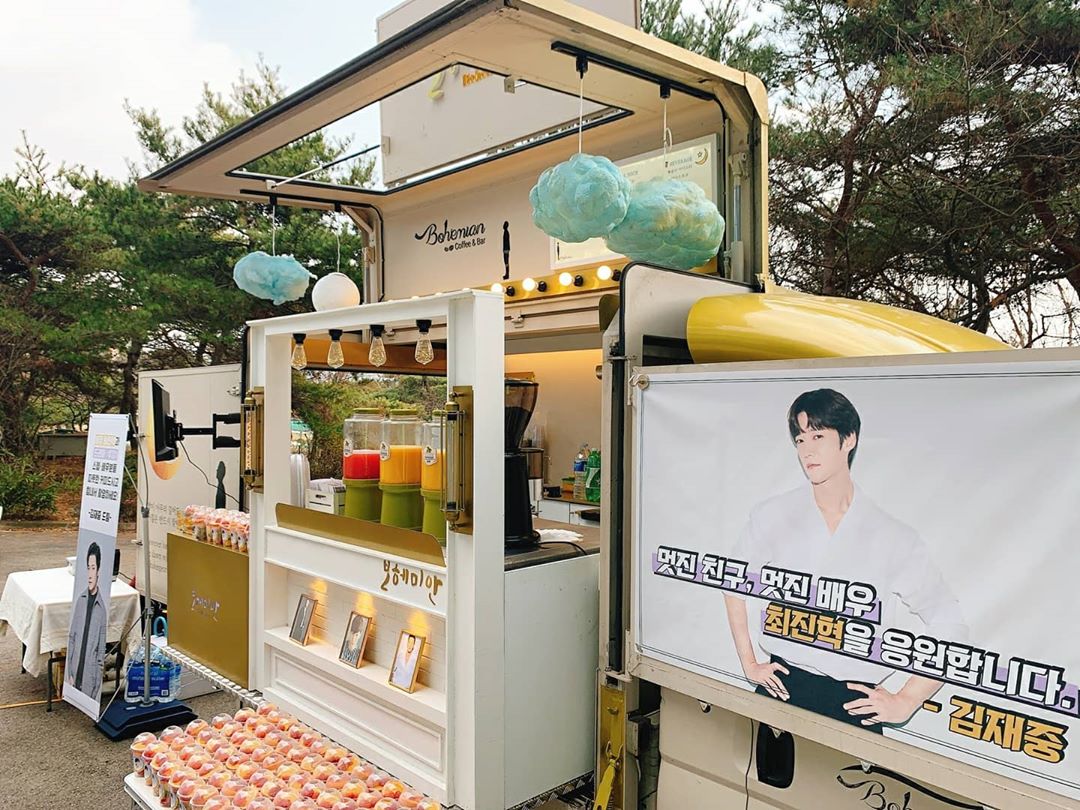 “Rugal” will premiere on March 28 at 10:50 p.m. KST. In the meantime, check out the latest teaser for the drama here!

Choi Jin Hyuk
JYJ
Kim Jaejoong
How does this article make you feel?