Park Shin Hye spoke about her dreams and how she began her acting career on “Ask Us Anything”!

On the March 7 episode of the JTBC variety show, the stars of the upcoming film “Call” appeared as guests.

Park Shin Hye kickstarted her career as a child actress when she debuted in the 2003 drama “Stairway to Heaven.” When asked if her dream had always been to become an actress, she replied, “No, my original dream was not an actress. My childhood dream was to become a police officer.” 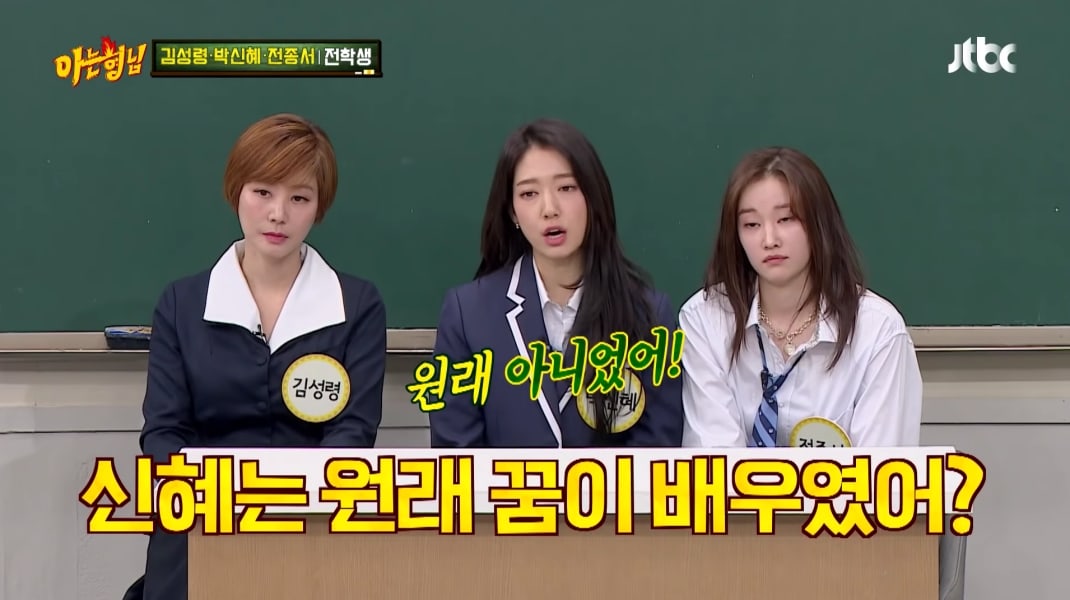 She went on to explain, “When I was in first grade in elementary school, our house was robbed. At the time, my mom had about 800,000 won (approximately $673) in her wallet, and the robber took all of that. I was young at the time, so when I thought about how much that was, I thought, ‘You could buy so many jellies and snacks with 800,000 won.'”

She added, “With that innocent mindset, my dream from first to sixth grade of elementary school was to become a police officer.” 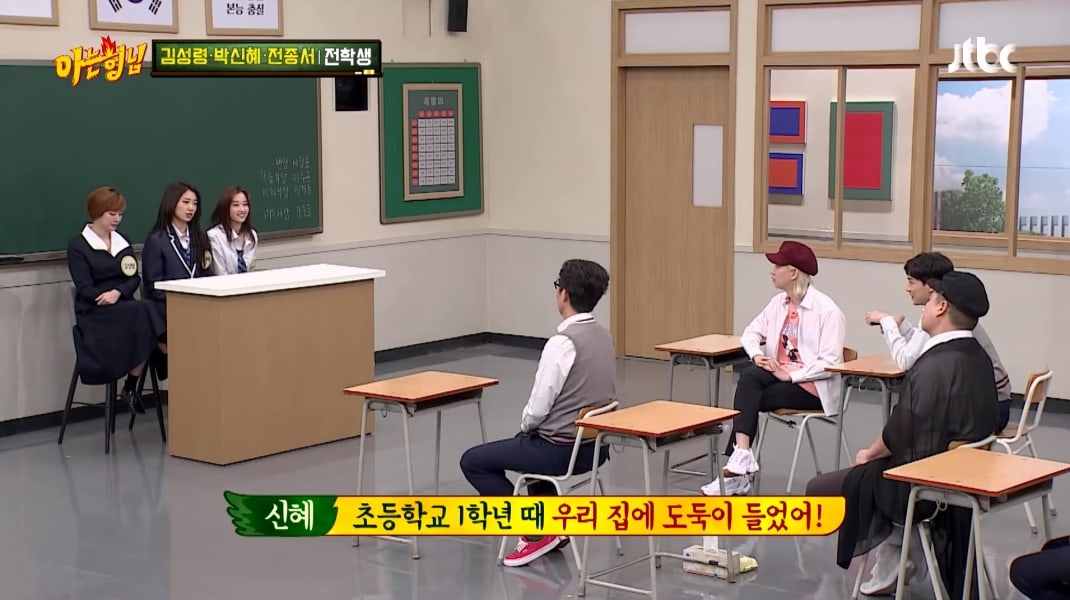 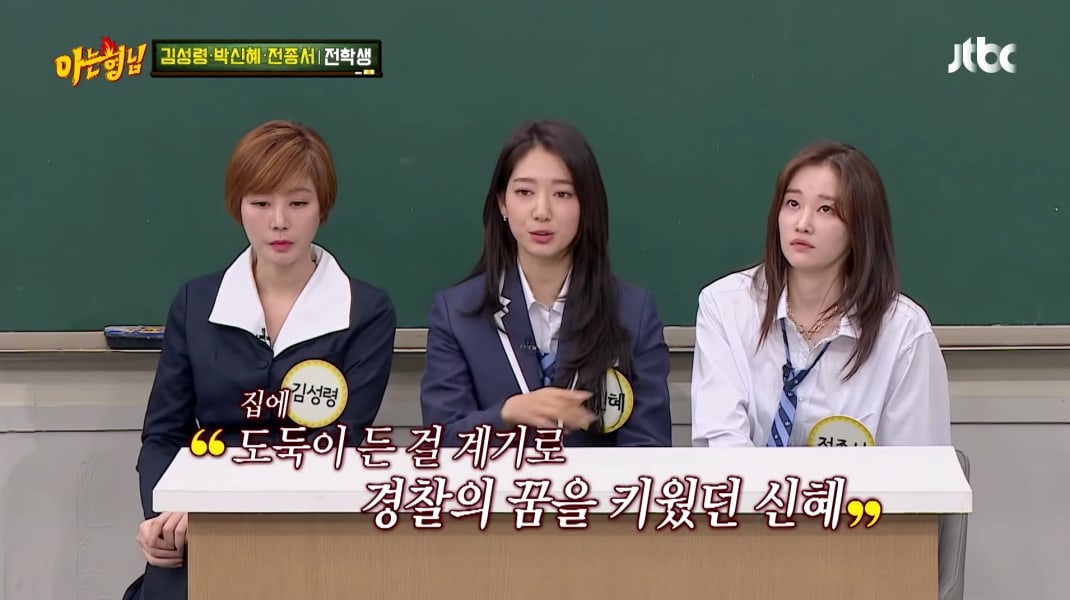 Park Shin Hye then revealed how she became an actress. “There was an audition for Lee Seung Hwan’s music video, and all of the teachers at my church were fans of [Lee Seung Hwan],” she said. “They sent in my photo [on my behalf]. I was rejected for the music video, but I received an offer to work [as a child actress].” 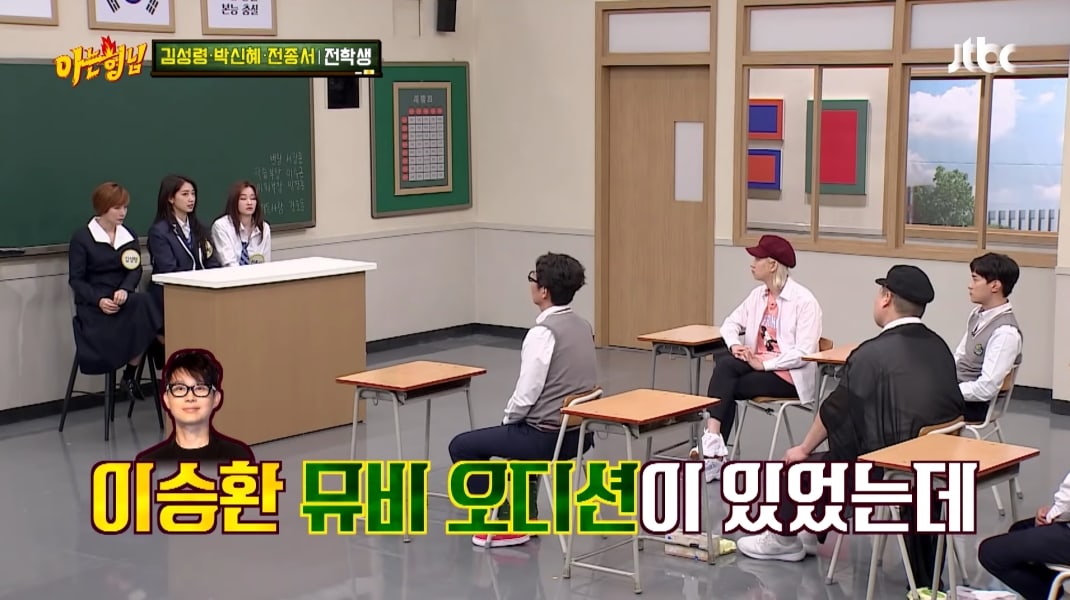 Describing her parents’ commitment to her career, she said, “My family was facing financial difficulties at the time, but my parents just left everything behind and moved to Seoul with me.”

Seo Jang Hoon asked what her father did for a living if he left his job behind to suddenly move to Seoul, and Park Shin Hye replied, “He drove a taxi, sold insurance, and had a difficult time. Both of my parents worked really hard.” 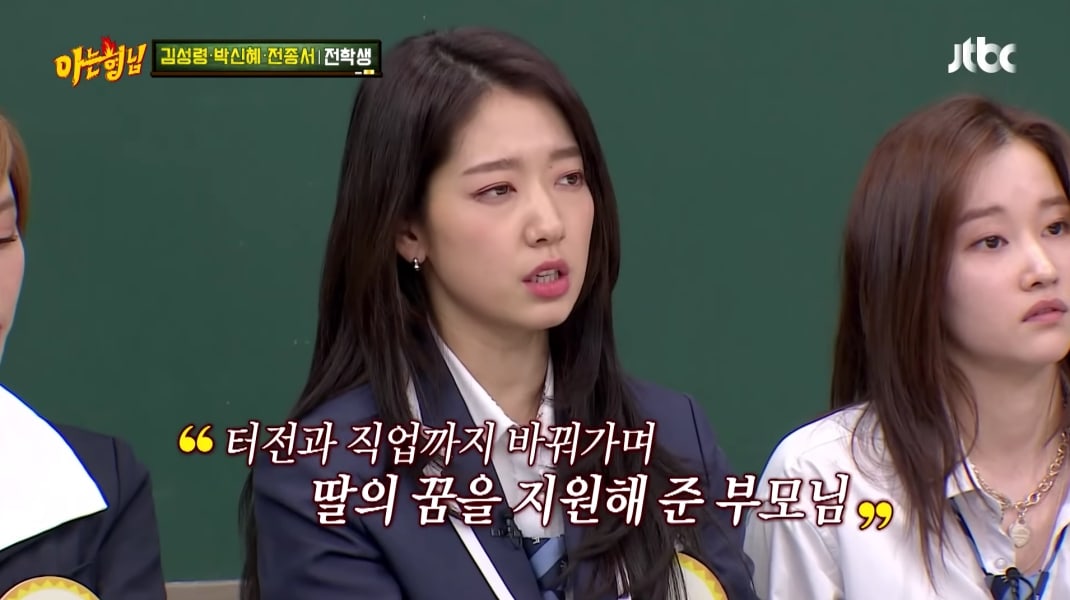 Watch a full episode of “Ask Us Anything” with English subtitles below!

Park Shin Hye
Knowing Bros
How does this article make you feel?