BTS has shared some fun behind-the-scenes stories about their latest music videos!

On March 7, the group held a special Naver V Live broadcast to replace the live talk-show event that was originally scheduled to take place outdoors in Seoul. (Big Hit Entertainment chose to postpone the event due to concerns about the spread of the novel coronavirus [COVID-19].)

During the broadcast, V asked the other members to choose their favorite scenes from their music video for “ON.” Jimin replied, “For me, one of the best scenes from the ‘ON’ music video was the scene in which J-Hope is rapping and Jungkook is lying in the background.” He began giggling as he went on, “When Jungkook’s sleeping like this, and the crow flies away.”

Jin laughed, “Jungkook was grumbling when he left,” and J-Hope chimed in, “Jungkook came specifically for that reason while I was filming my scene.” Jungkook recalled, “The thing is, before J-Hope filmed his cut, I was already done filming all of my scenes.” J-Hope added, “He could have left, but he had to film that part.”

Suga pointed out, “To be honest, I don’t think anyone would have noticed whether it was you or RM or someone else lying in the background as long as you were wearing the same clothing.” RM playfully replied, “But then it would have lacked authenticity.” 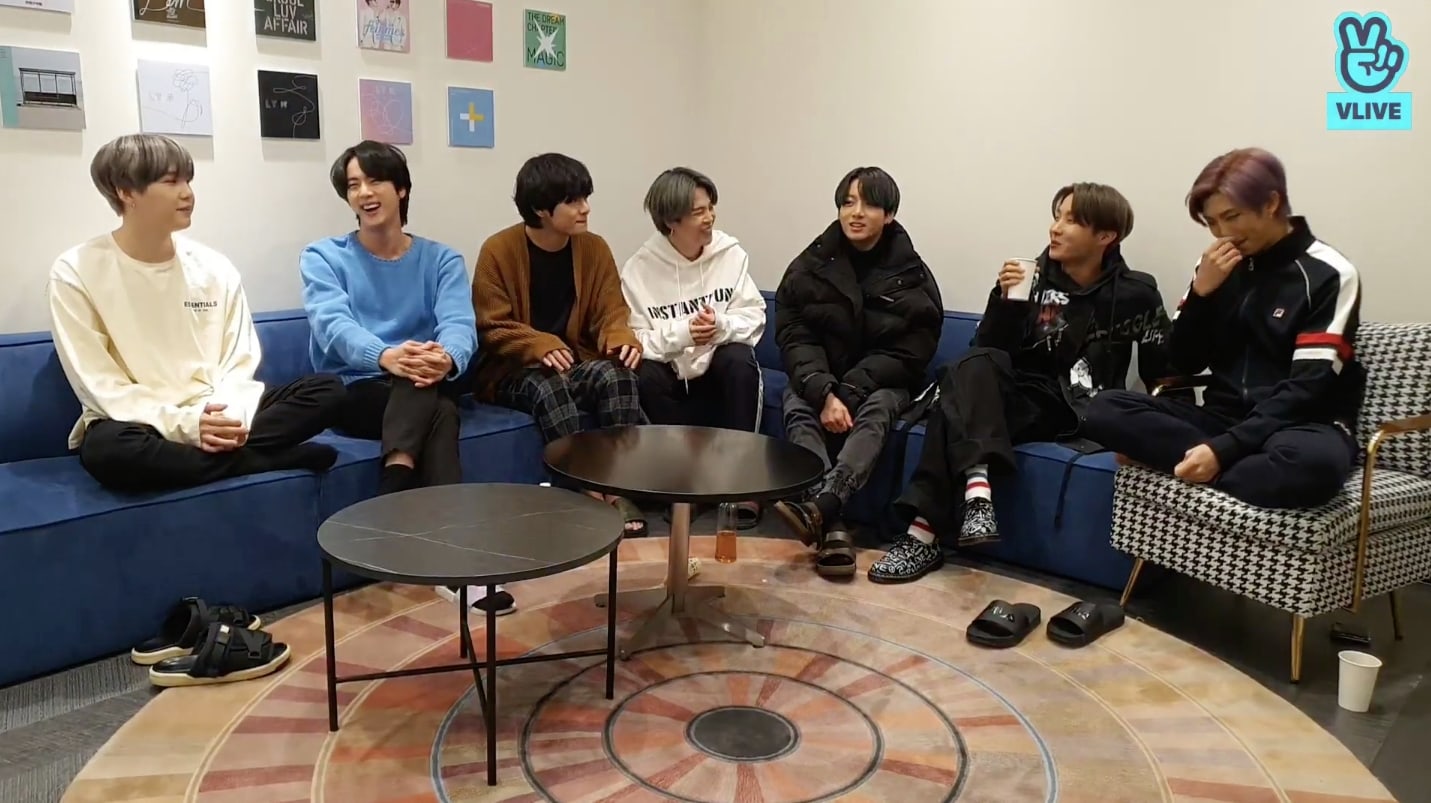 RM went on to share, “The scene that stands out in my memory is the one where Jungkook is running.” Jimin agreed, “It looked like a movie,” and Jungkook commented, “It’s harder to run [with your hands tied together] like this than you’d think.”

Jin remarked, “For me, the scene that I found memorable was the one with the CGI fire explosions. I thought they did a great job with the CGI.”

The conversation then turned to their new music video for “Black Swan,” which BTS unexpectedly released as a surprise earlier this week.

V shared, “Personally, I really liked the scene in which Jungkook leans back and rotates just the upper half of his body like this.” J-Hope agreed, “That was really cool.” He then asked Jungkook, “How did you film that?”

Jungkook responded, “That scene wasn’t actually planned. I just happened to lean back, and the director saw that and said, ‘Let’s try filming that properly.’ So a staff member held my legs from below while I leaned back.” J-Hope and Jin remarked in amazement, “So that was actually really dangerous to film.” 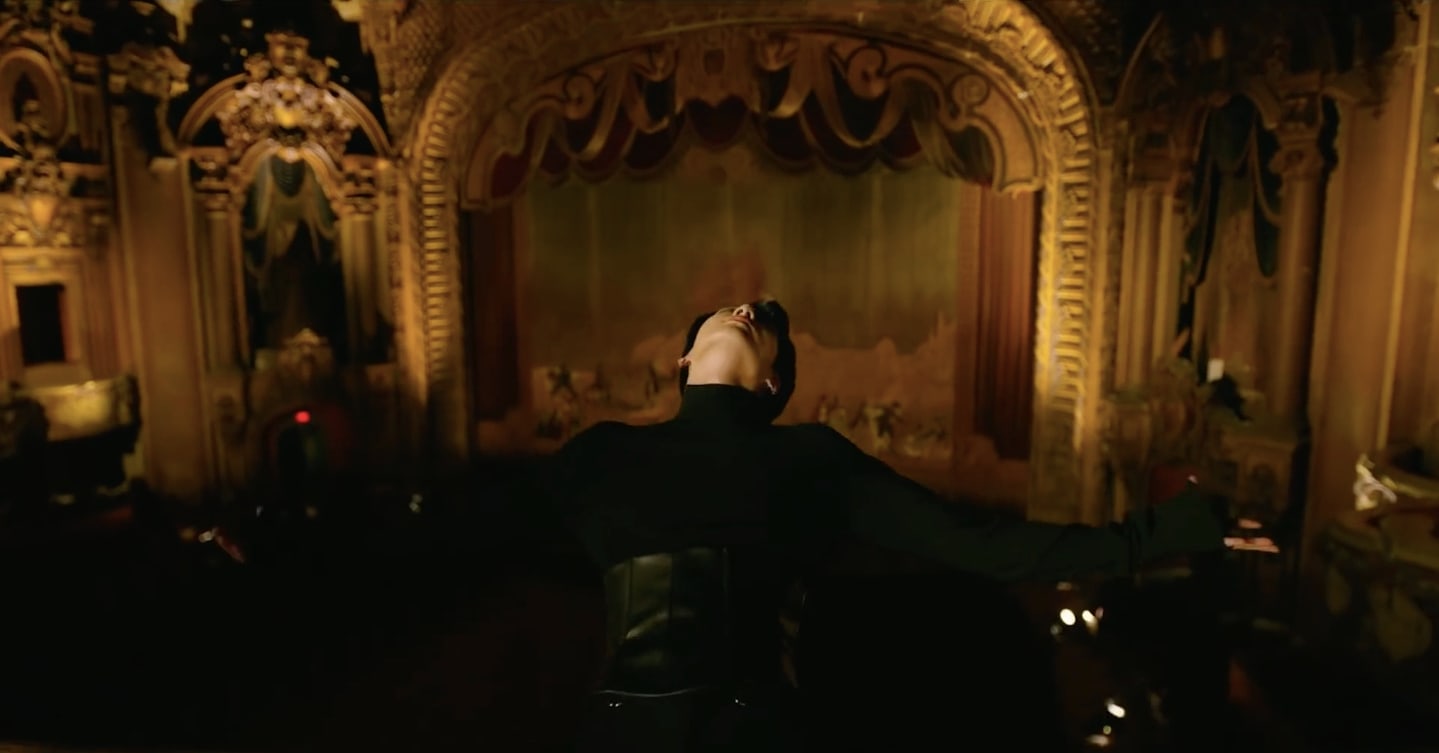 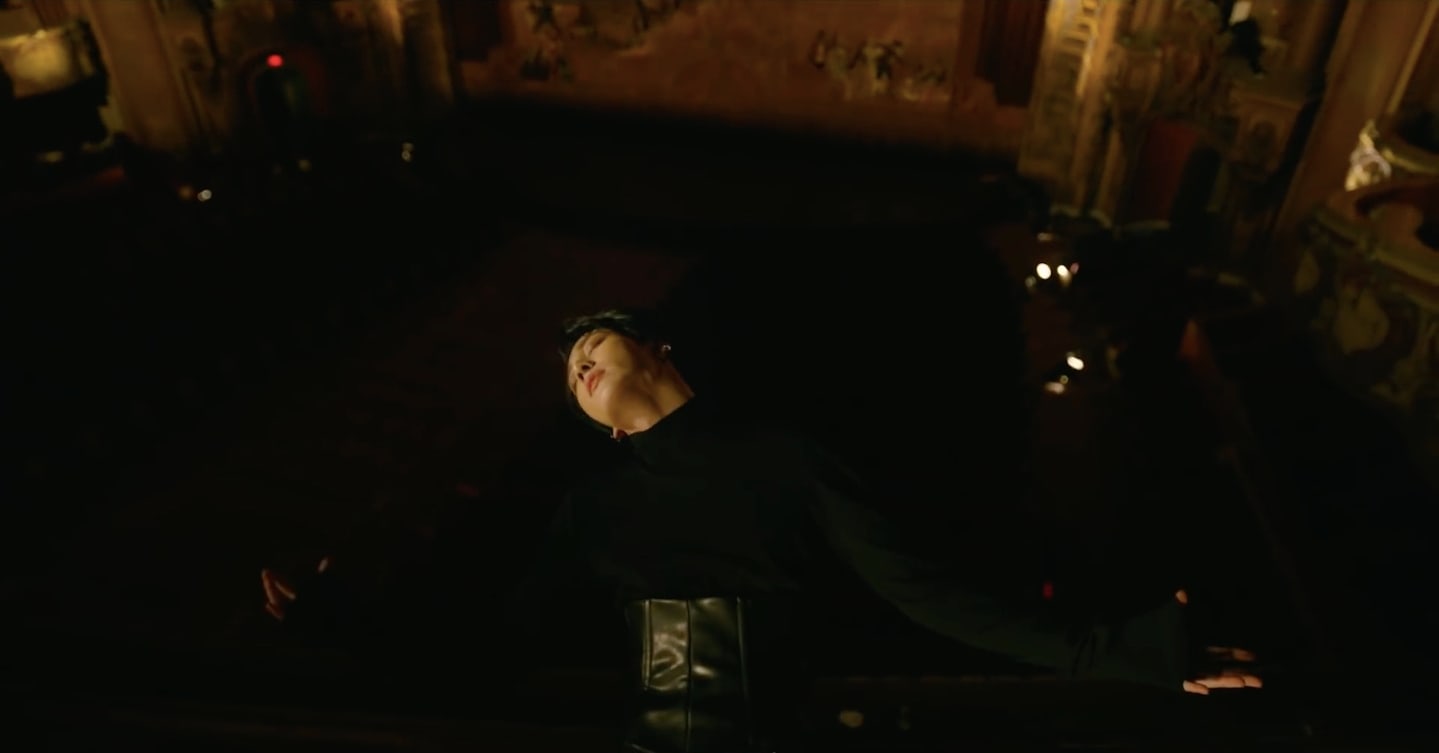 Suga then revealed something that a lot of fans had been wondering about: the identity of his dancing shadow in the “Black Swan” music video.

He shared, “My shadow [in the music video] was Jimin.” Jimin went on to elaborate, “I was both Jungkook’s shadow and Suga’s shadow.” RM added, “My shadow was J-Hope.” 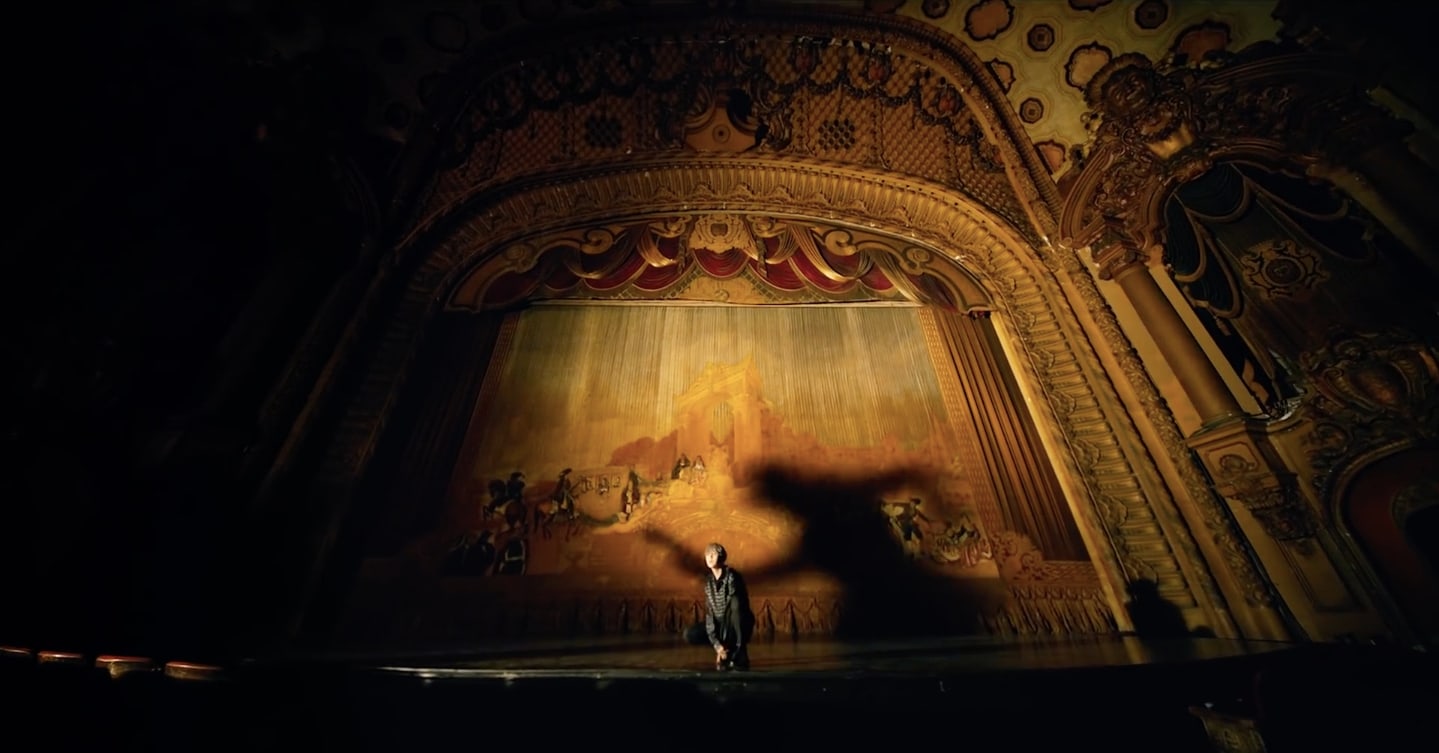 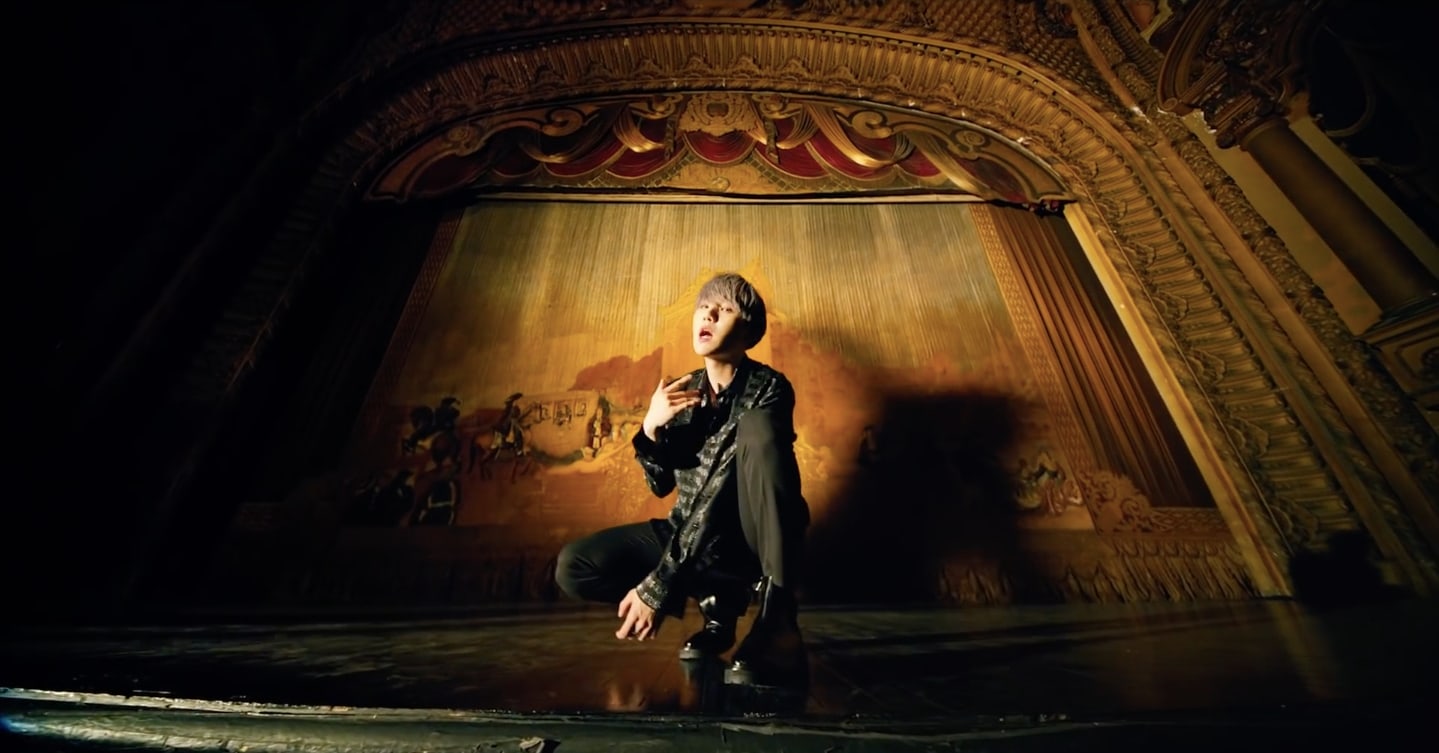 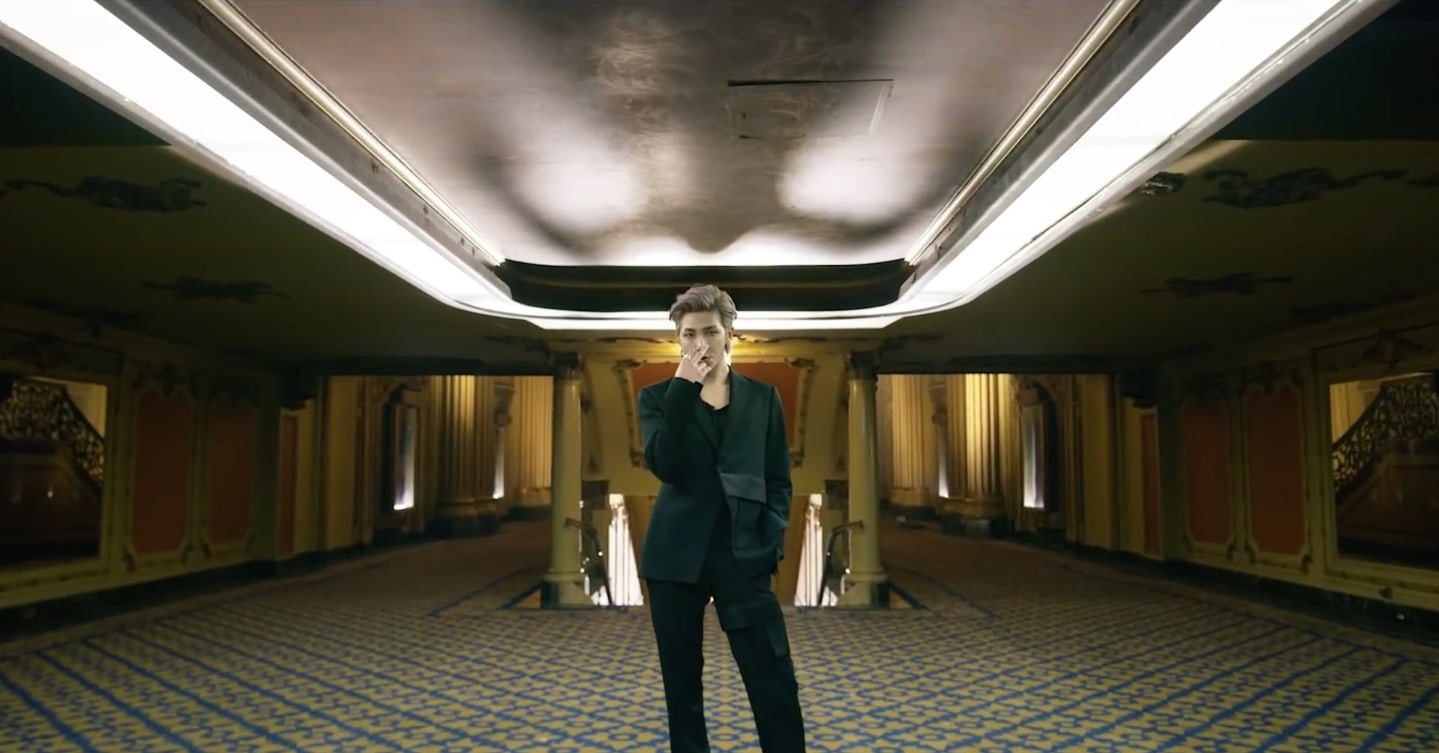 Jin asked if it was also Jimin who had played the disappearing shadow behind Jungkook at the end of the video, and Jungkook confirmed that it was. “Jimin was already done filming his scenes for the video, but he couldn’t leave because of me,” he said with a laugh.

Jimin recalled, “I was on my way to thank the crew and leave when the director hurriedly called me over and said, ‘Just one more thing.'” Acting out the ending scene in which his shadow crumples to the ground behind Jungkook, Jimin mimed himself crawling away and laughed, “So I did this and said, ‘Now I’m going home.'” 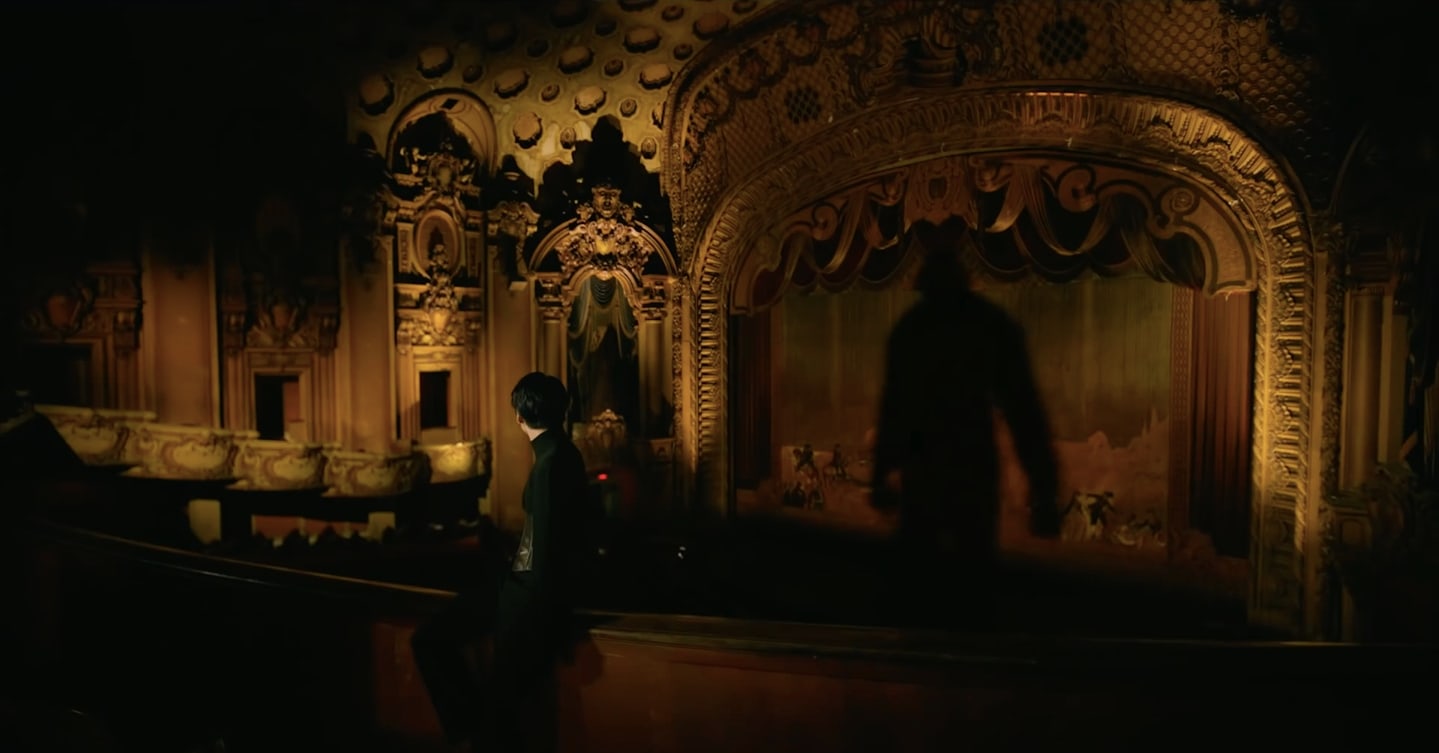 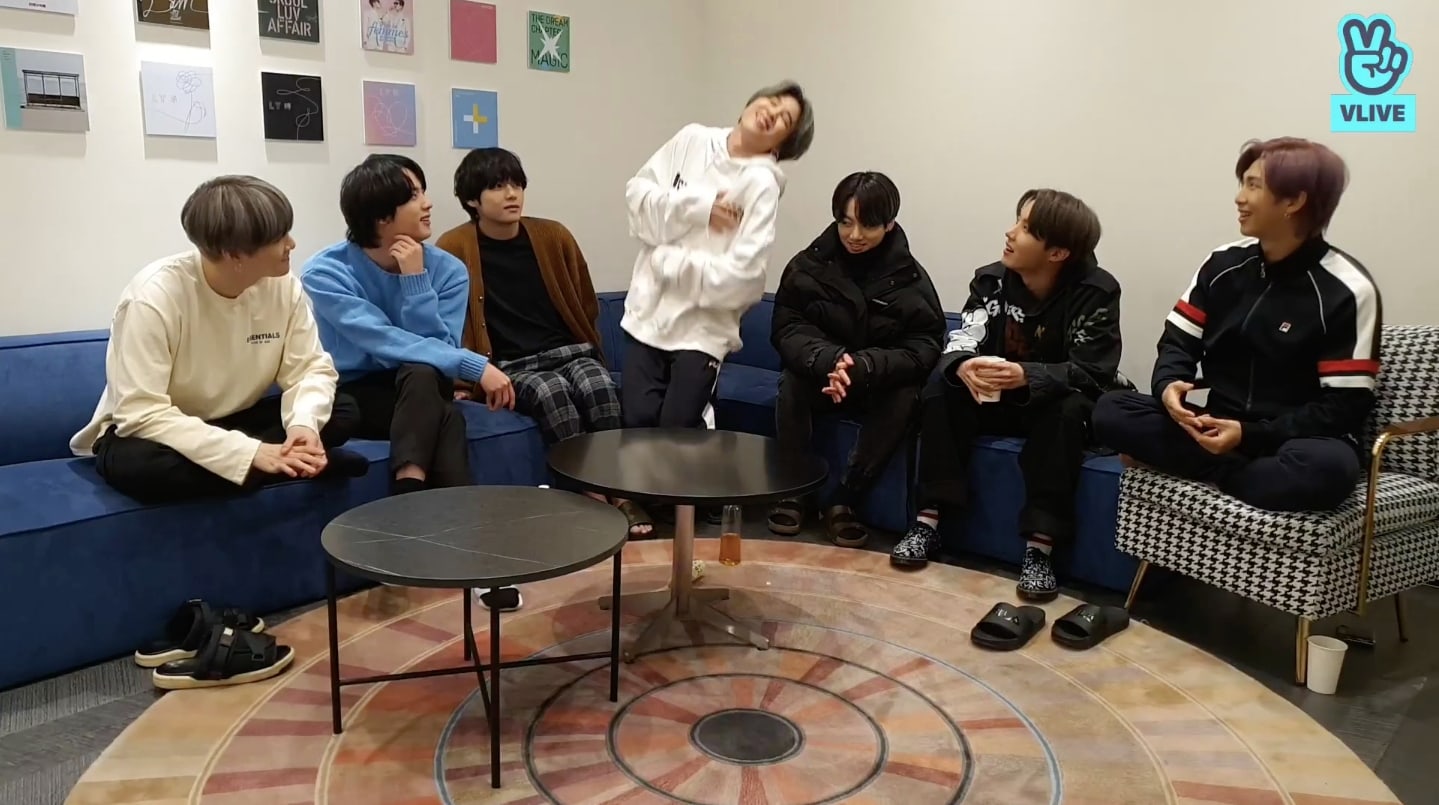 Jungkook recalled, “Jimin joked around a lot while dancing as a shadow,” and Jimin promised their fans, “I took a video of it. I’ll show you later.”

What were your favorite scenes from BTS’s latest music videos? Did you correctly guess the identities of the members’ shadows in “Black Swan”? Share your thoughts with us below!