Park Hae Jin and Jo Bo Ah are working hard to carry out their given roles. In the new behind-the-scenes photos, the two actors intensely study the script. They carry it with them wherever they go, regardless of the location, time, and weather. 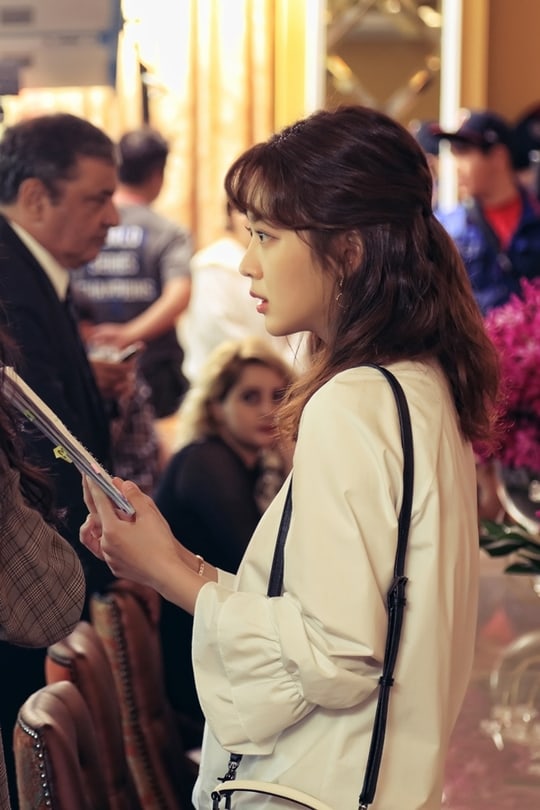 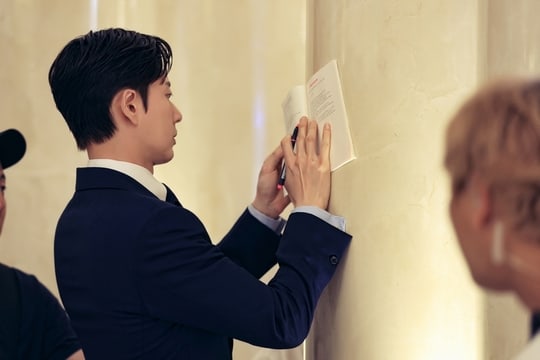 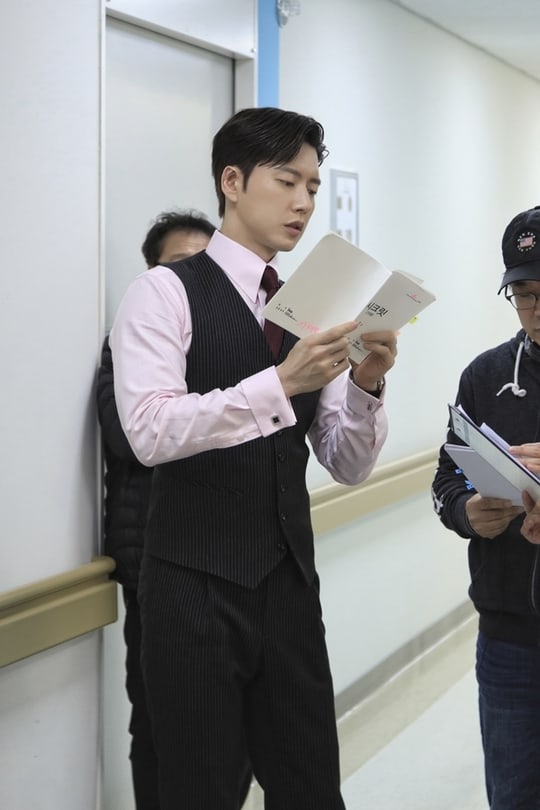 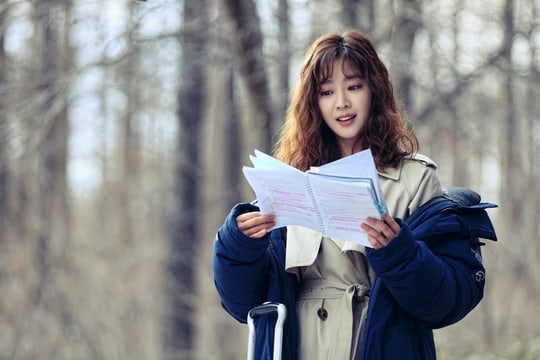 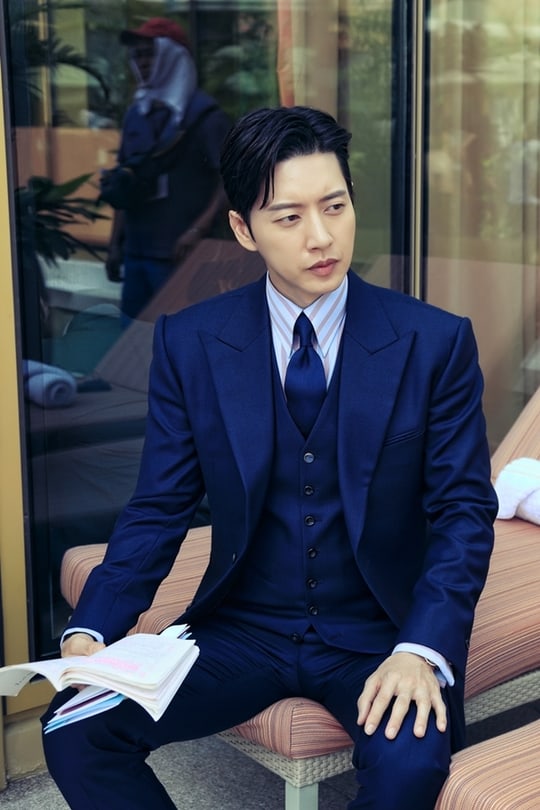 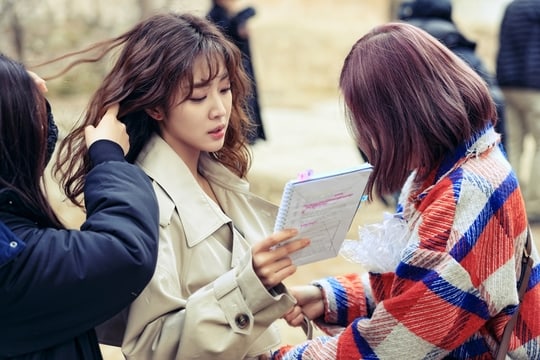 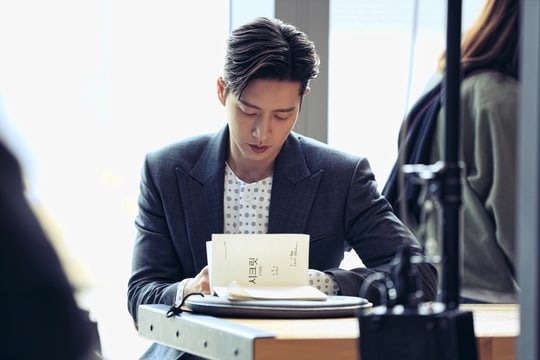 Park Hae Jin, who portrays the perfectionist Kang San Hyuk, reads the script over and over again as he tries to find the right tone for each scene. He constantly discusses the scenes with the director to present realistic acting. In addition, he headed to the firefighting training camp when he had time in between scenes in order to practice and transform into a rescue team member. Park Hae Jin also personally prepared and brought the props needed for the scene to the set. 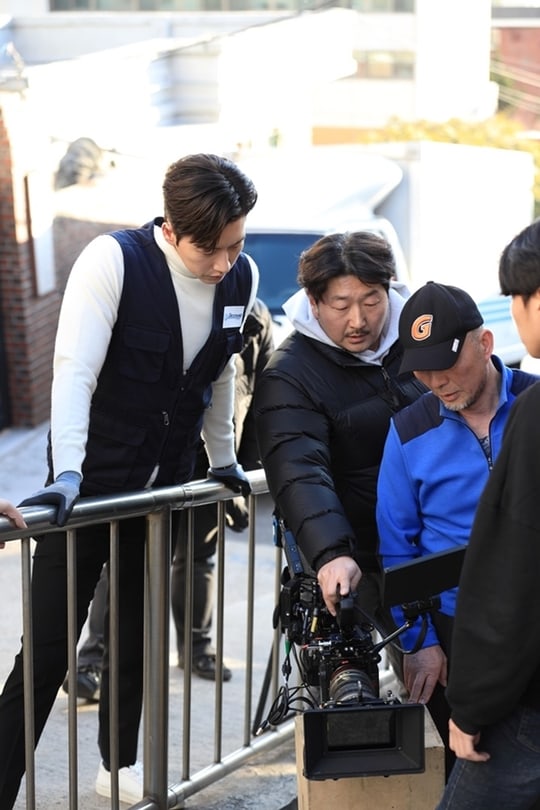 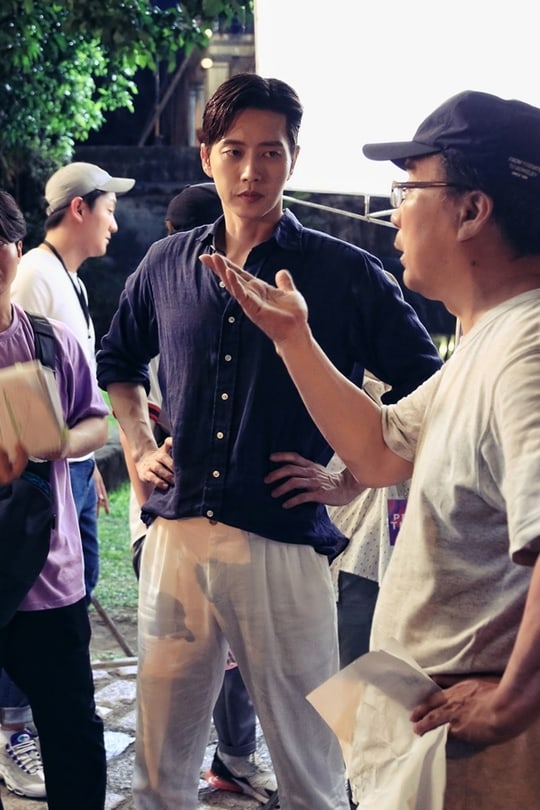 Jo Bo Ah also does a fantastic job of acting as ace surgeon Jung Young Jae. Just like her co-star, she endlessly studies her script and exchanges ideas with the director. Moreover, she thoroughly checks every line in the script to correctly act out each hand gesture and facial expression. She also doesn’t forget to monitor her own acting. 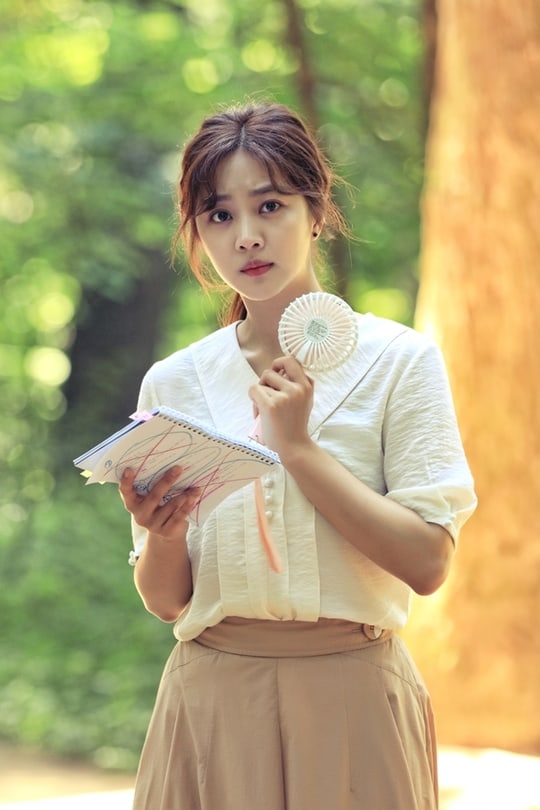 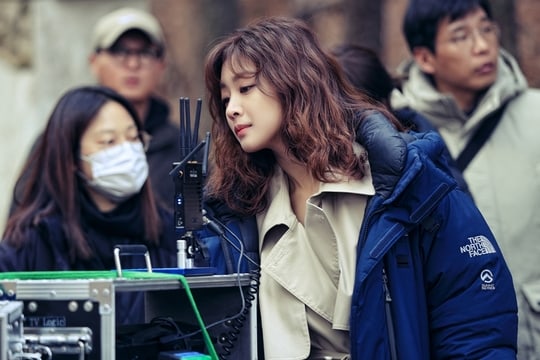 The production crew commented, “We can’t help but applaud Park Hae Jin and Jo Bo Ah’s efforts when we see their script filled with notes to understand their respective characters and immerse into their roles. The two actors had unique chemistry from the beginning, and it is becoming even better as they intensely study the script and immerse themselves in it. Please watch ‘Forest’ until the very end as they will showcase a healing romance through which they comfort and reassure each other.”