After three months of laughter and tears, “Never Twice” came to an end!

The drama has aired its final episode, and its actors shared their thoughts.

Kwak Dong Yeon earned a lot of love for his charismatic and romantic acting as the male lead in “Never Twice.” As he thanked the viewers, cast, and crew, he said, “Filming started last summer with [my character] Na Hae Joon and [Park Se Wan’s chracter] Geum Bak Ha meeting for the first time. I spent a long time from 2019 to 2020 with the drama, and I’ve made many memories until its end. While playing Na Hae Joon, I felt his warmth, and I will try to show you good acting in the future with a warm heart like Na Hae Joon.” 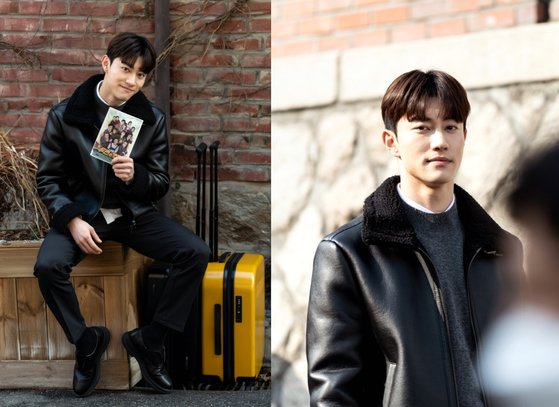 Park Se Wan perfectly portrayed a widowed wife who was struggling to survive as a single mother. She shared, “‘Never Twice’ has finally come to an end after [two seasonal changes]. Thanks to the cast and crew who worked hard day and night on hot summer days and cold winters as well as the viewers who loved us, I think I was able to finish the long journey well. I’d like to thank everyone who’s been supporting ‘Never Twice’ and Geum Bak Ha, and I’ll be back with another good project. Take care of your health, and I hope we can work together to overcome the difficult times soon. Thank you.” 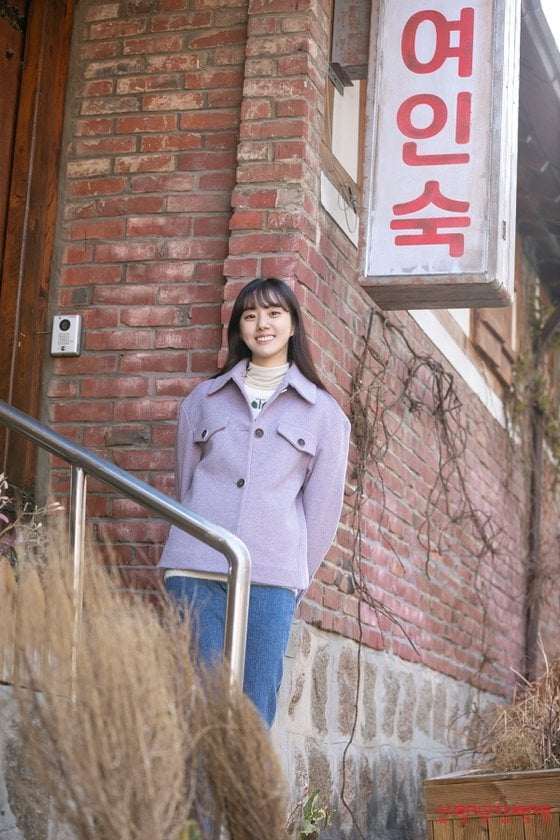 Through her agency, Hwang Young Hee commented, “It was a valuable time during which I was able to gain a lot of bright energy through the warm filming atmosphere where the writer, director, cast, and crew cried and laughed together and were able to comfort each other. I also want to thank the viewers for loving ‘Never Twice.'” 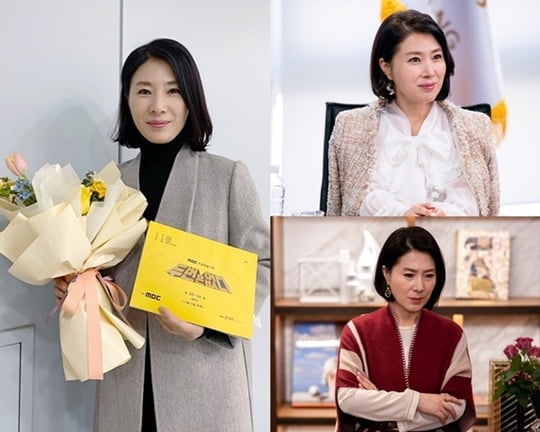 Song Won Seok sincerely thanked the viewers and said, “I’d like to once again thank writer Goo Hyun Sook, director Choi Won Suk, my seniors, actors, cast, and crew for allowing me to act as golf player Kim Woo Jae for seven months. We shared joys and sorrows together. While acting as Kim Woo Jae for seven months, I felt sad, tormented, happy, and thrilled. This is a precious drama that made me discover who I am.” 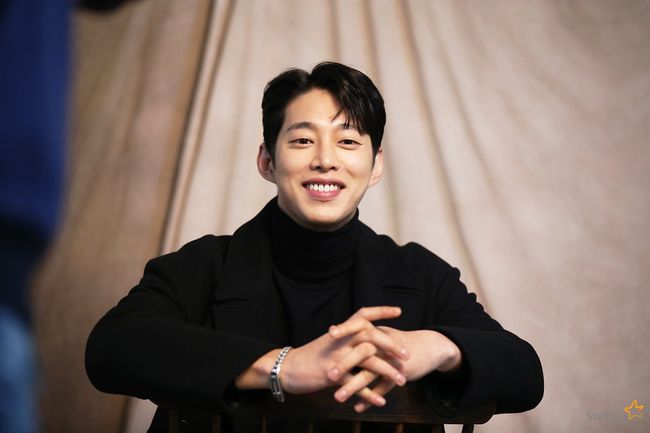 Park Ah In shared, “I learned a lot of things and was happy while working on ‘Never Twice’ for a long time. Just as [my character] Na Hae Ri, who was immature, matured as she came to know true love, I hope that I have become a bit more solid and experienced as an actress. I want to thank the viewers for loving ‘Never Twice,’ and I hope everyone remembers the time at ‘Paradise Inn’ warmly.” 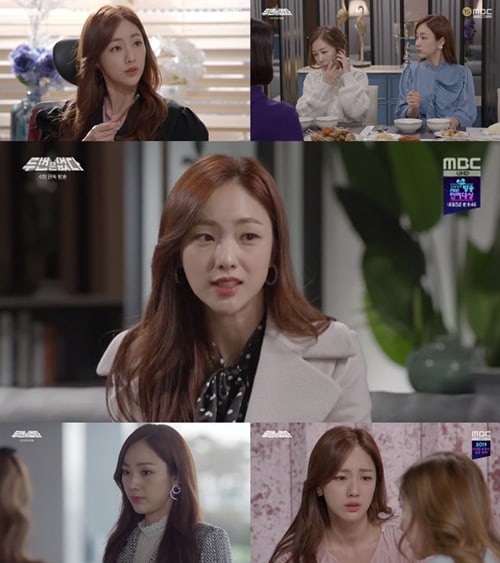 The final episode of “Never Twice” aired on March 7.

Watch the last episode below!