tvN’s upcoming drama “Memorist” is amping up the excitement for its premiere with new stills of Lee Se Young and her team!

Based on the webtoon of the same name, this upcoming tvN drama is about a detective with supernatural powers (played by Yoo Seung Ho) and an elite criminal profiler (played by Lee Se Young) who work together to track down a serial killer.

On March 8, the drama gave viewers another look at Lee Se Young’s transformation into criminal profiler Han Sun Mi, who gathers all of the data needed for profiling and combines these clues with her special investigation team. She is cold when dealing with cases, but passionate about catching criminals. She looks fierce and determined as she absorbs every detail of the case shown on the monitor and exudes charisma as she gives orders via the walkie-talkie in her hand. 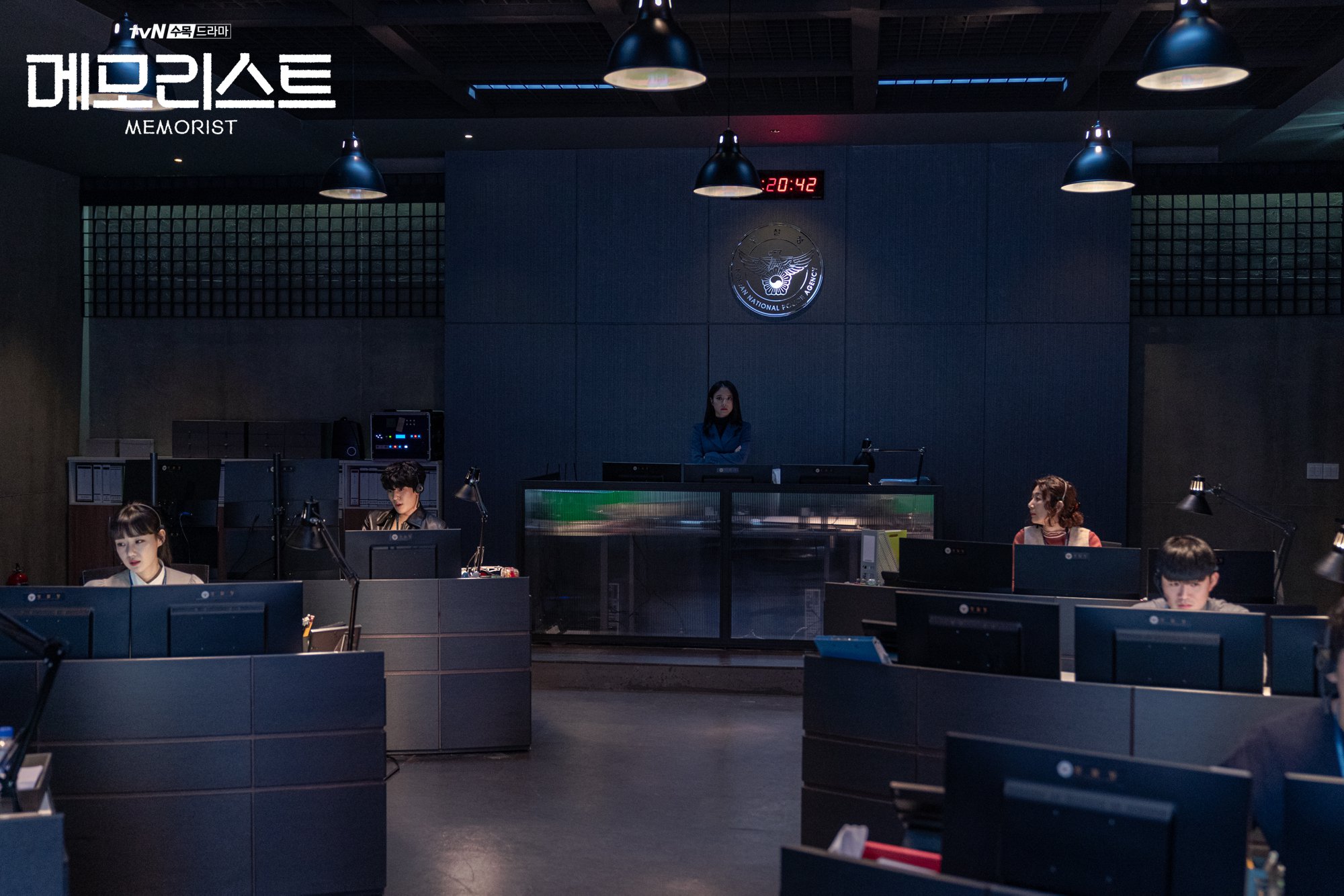 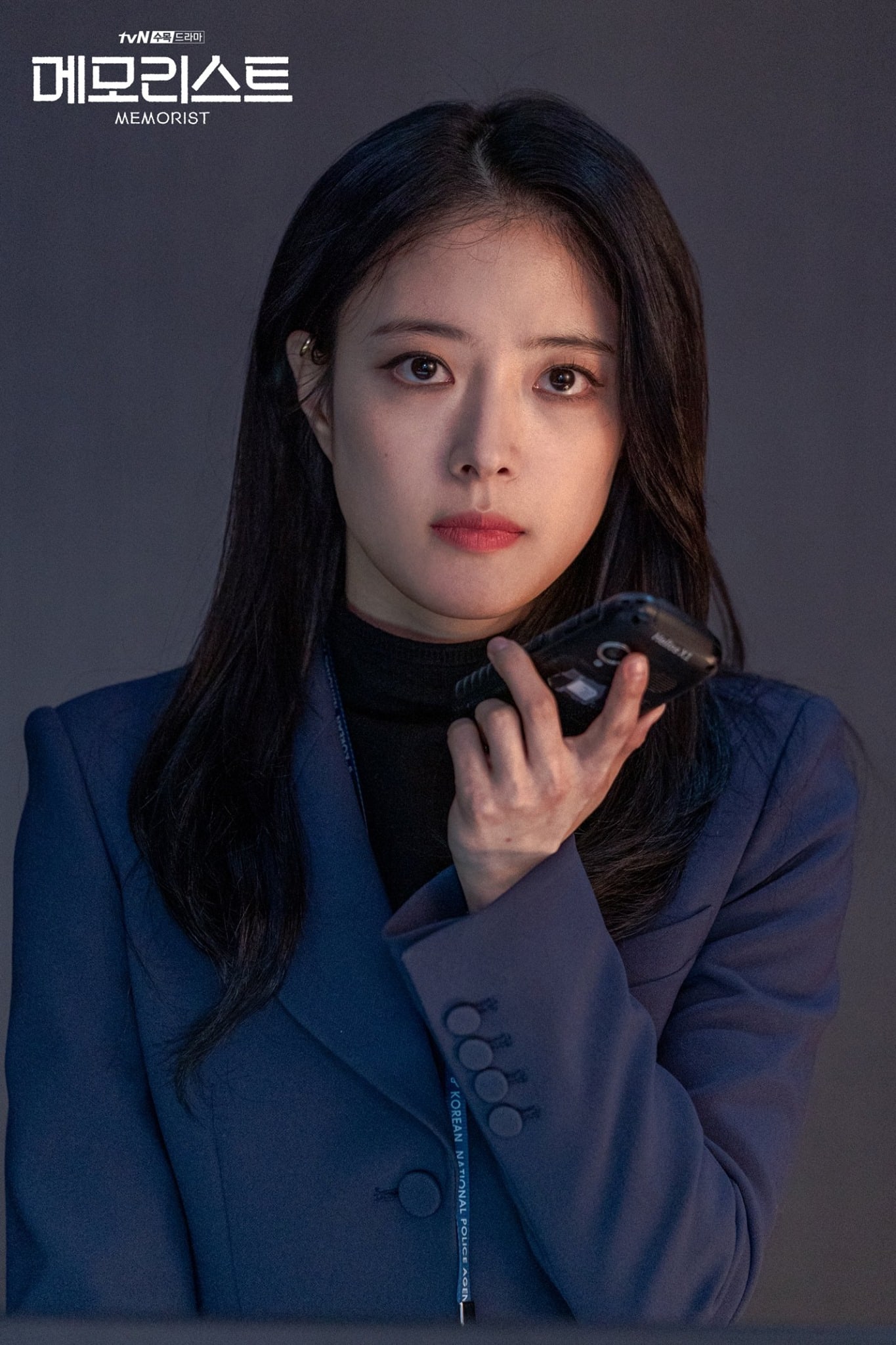 Han Sun Mi’s team members include the talented team manager Jung Mi Ja (played by Kim Yoon Hee), who is always able to find Han Sun Mi the information she needs at the right time; communications director Lee Seul Bi (played by Im Se Joo); and police university student and hacker Hwang Bong Gook (played by Jung Ha Joon). These four characters will show off amazing teamwork in the drama as they work around the clock to solve cases and catch criminals. 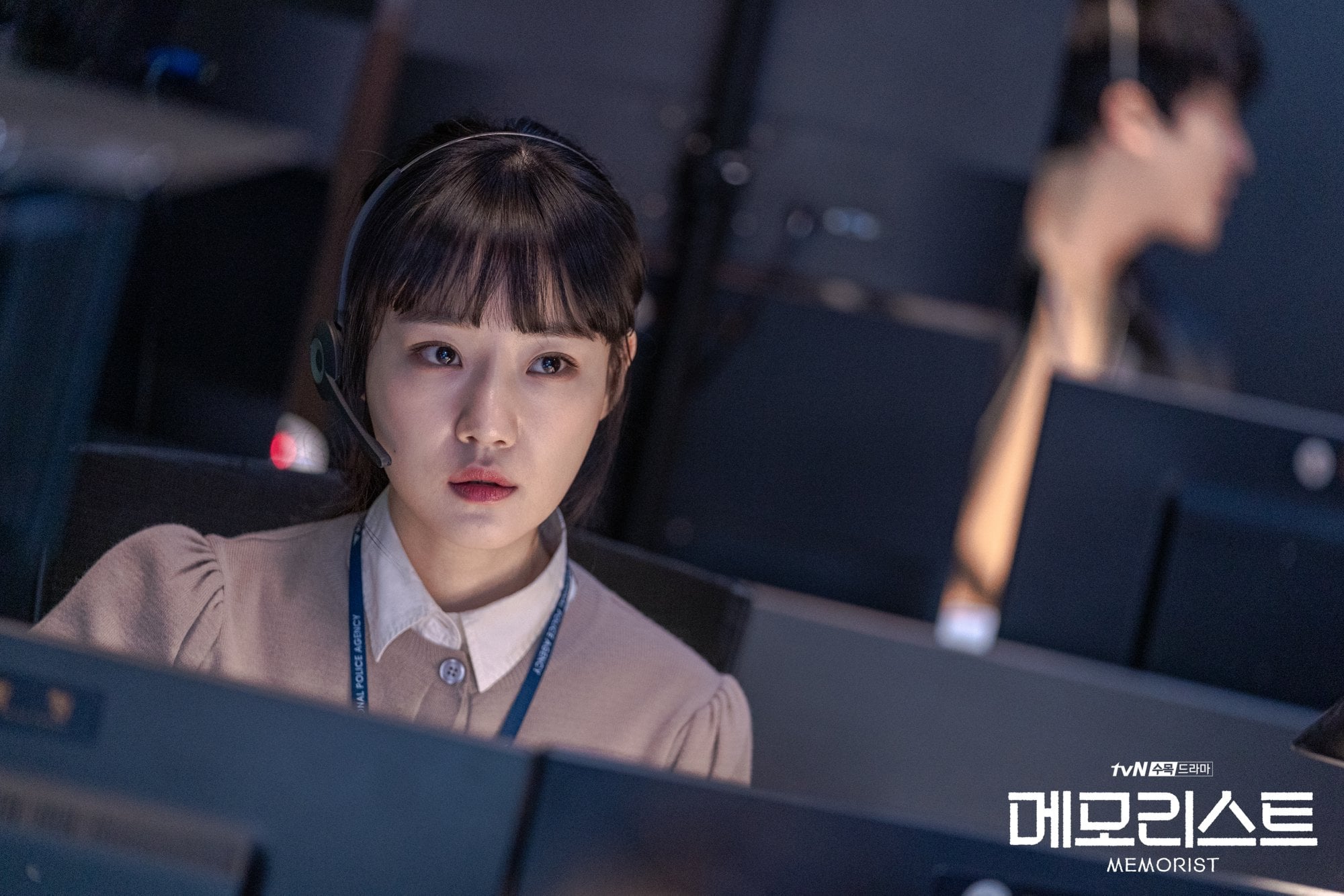 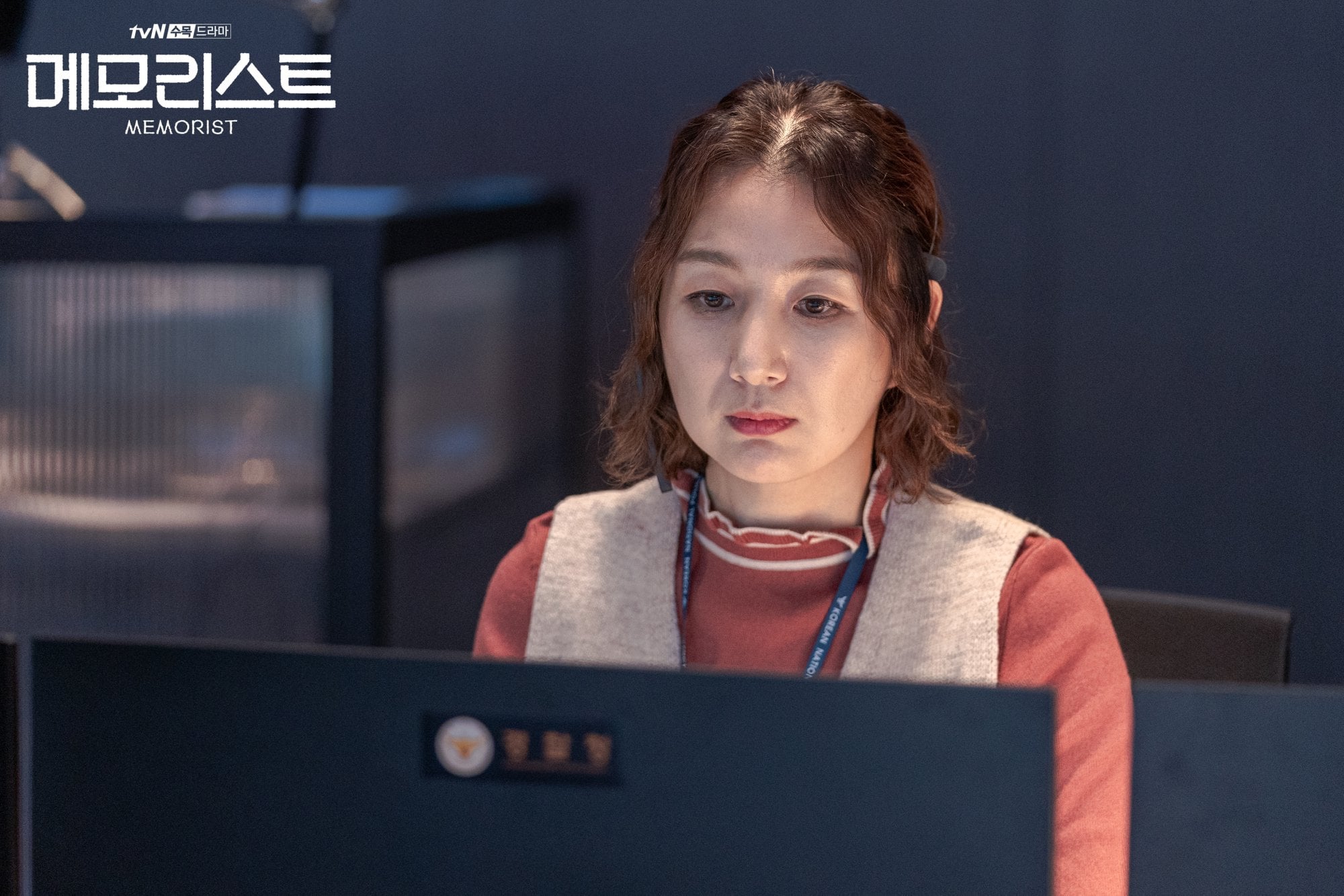 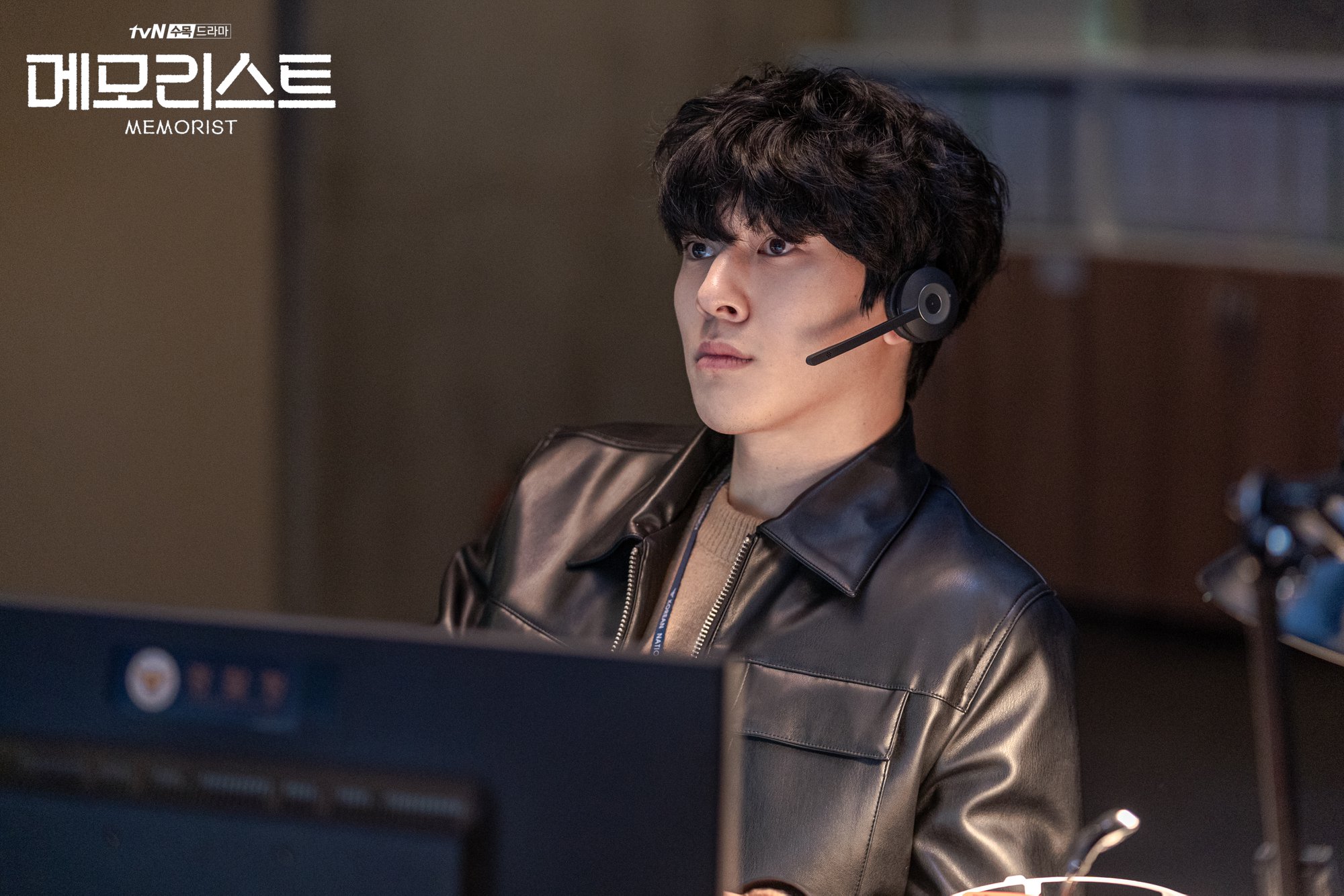 The producers of “Memorist” commented, “From the first episode, the drama will begin with an extraordinary case of crime. The hard work of Han Sun Mi, who is able to assess a serial killer case with persistent tenacity and keen insight, combined with that of the special investigation team who works quickly to gather data under her leadership, will play out in an entertaining way.”

“Memorist” premieres on March 11 at 10:50 p.m. KST and will be available with English subtitles on Viki!