Jeon Somi had a birthday party on V Live with MOMOLAND’s JooE and CLC’s Eunbin!

On March 9, Jeon Somi hosted a V Live broadcast called “Happy SOMI Day” where she opened gifts from her fans and friends. She showed the gifts sitting on her table and said, “These are gifts sent to me by my fans. I’m going to open each of my gifts later. I also went to see the ads that fans created for me. They were so pretty.” 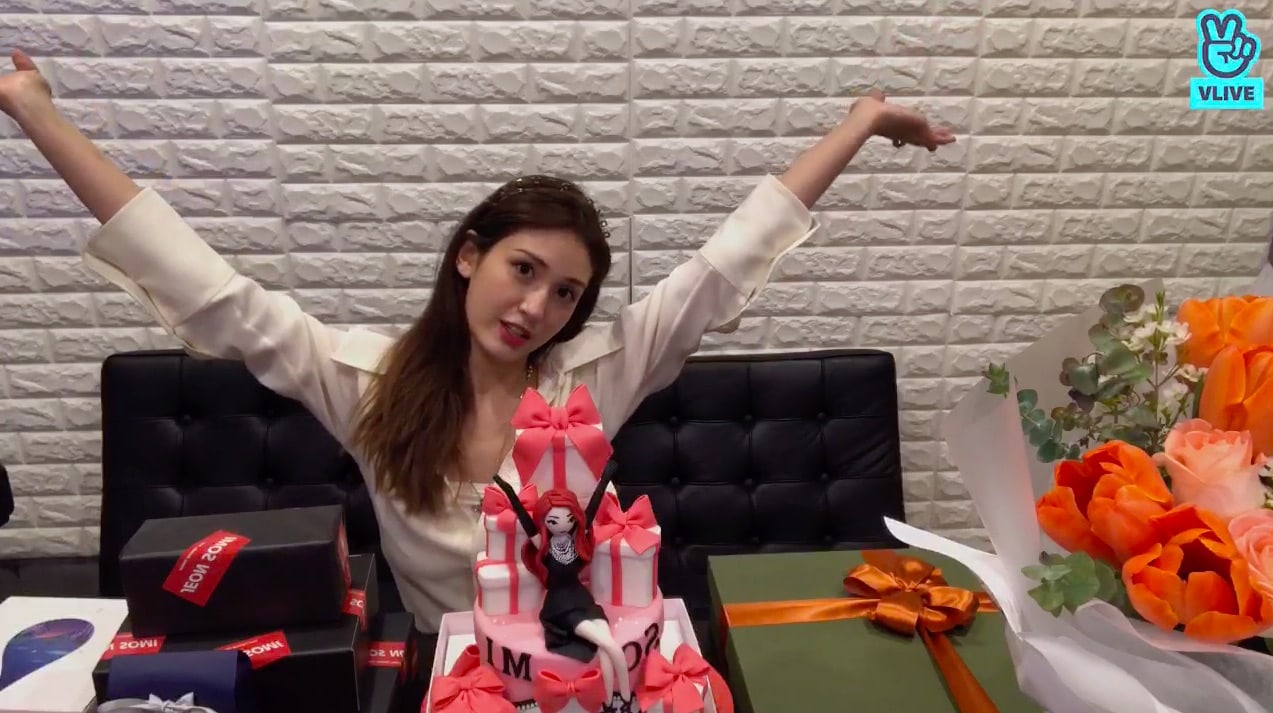 She then shared that she was planning to play a prank on her friends JooE and Eunbin when they came with a cake. She also said that JooE had given her perfume for her birthday as she thought it would suit Jeon Somi well.

She went on to say that Eunbin often visits her home, so she knows what she needs, and she shared that Eunbin had gifted her with a table to put over her bed. She explained that she doesn’t have space for a table next to her bed or anywhere to put a phone docking station. Jeon Somi described it as a gift she’s really grateful for.

When she noticed that JooE and Eunbin had arrived, Jeon Somi said, “There’s something bright out there. I saw something I wasn’t supposed to see. I have to start acting now.” 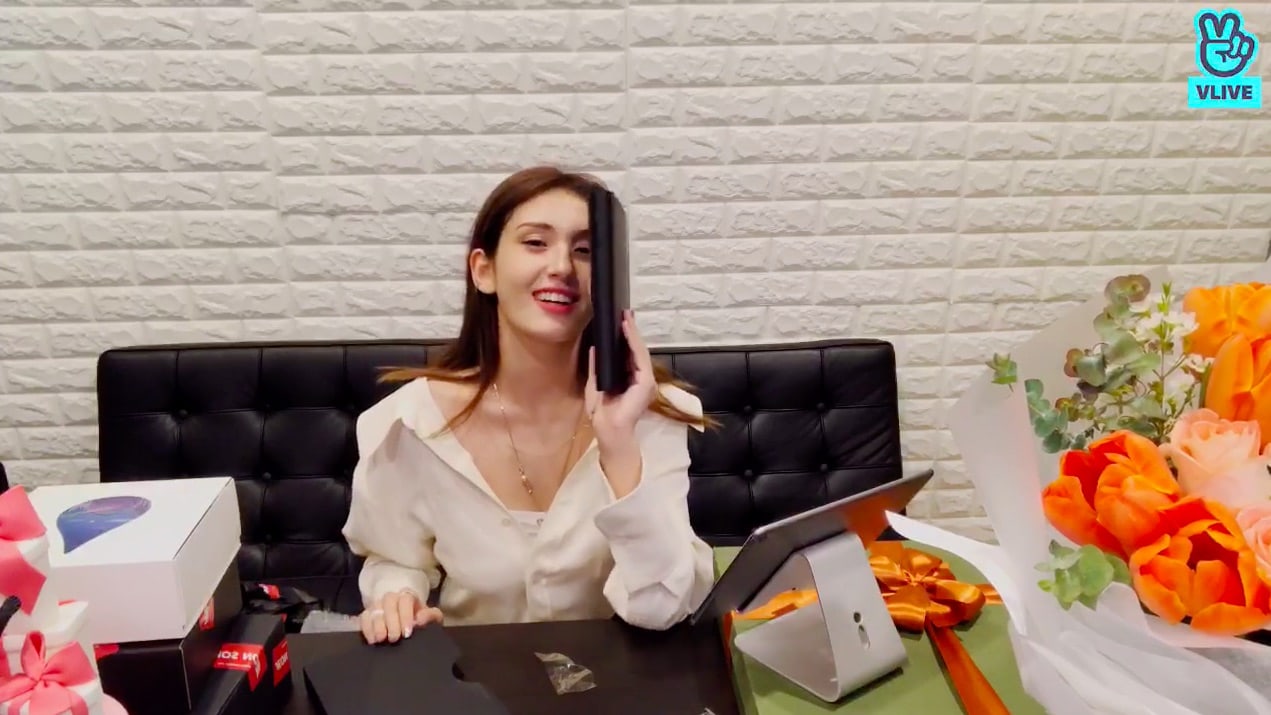 The pair then brought in a cake while playing Jeon Somi’s song “Birthday,” and they sang and danced to it together. 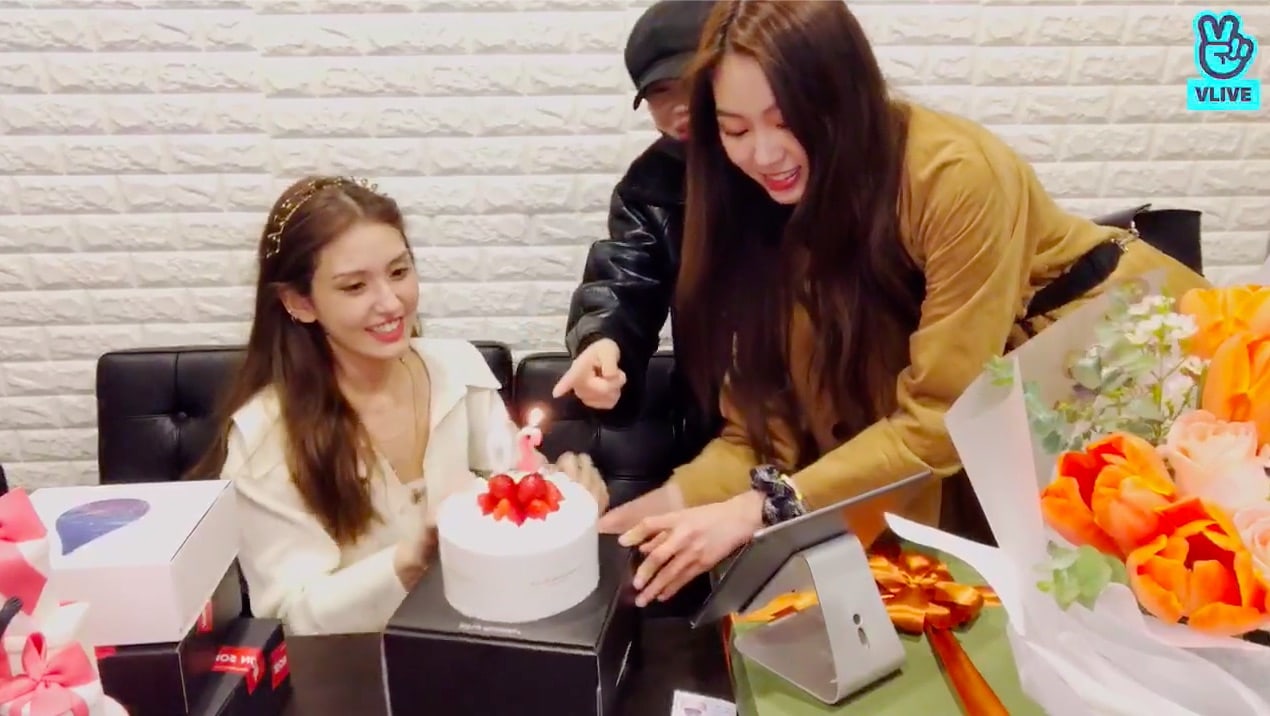 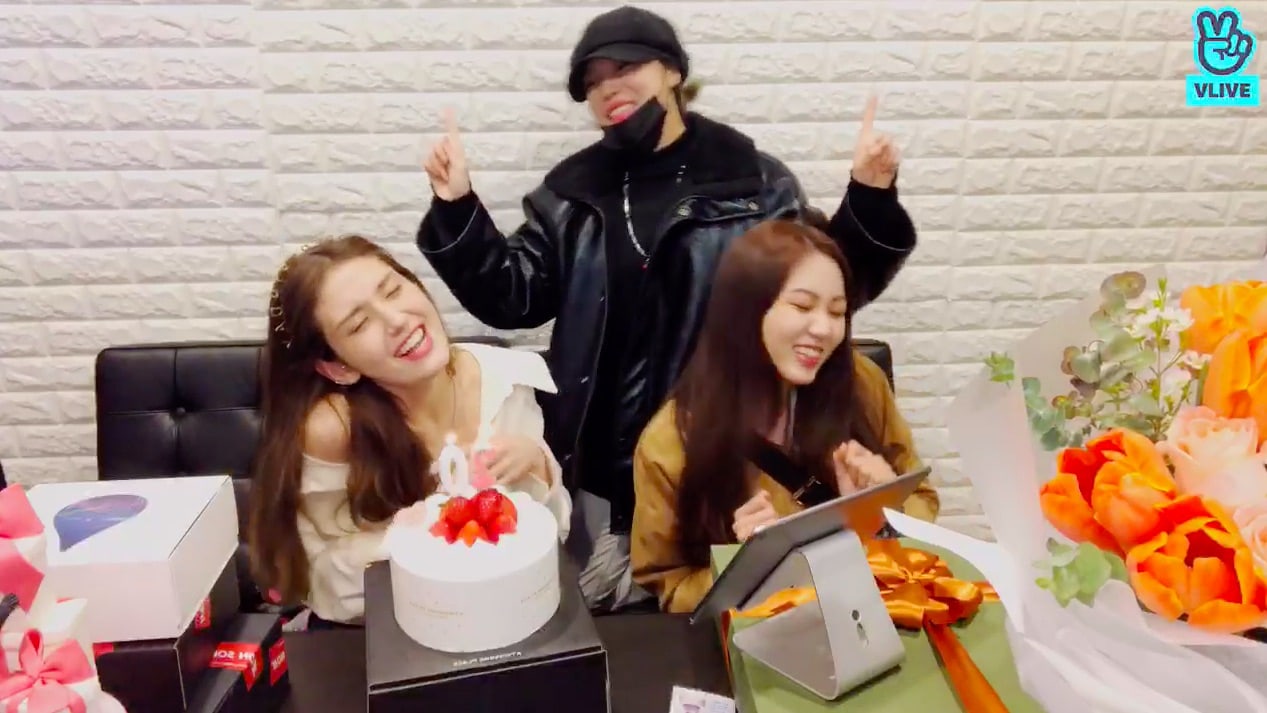 Jeon Somi then pranked her friends by pretending to cry, making them surprised. She then began to dance to her song, revealing that she’d just been fooling them.

Watch their funny reactions to her prank below!

CLC
MOMOLAND
Eunbin
Somi
JooE
How does this article make you feel?