ONEUS has returned with their first single album “IN ITS TIME” and a music video for the title track “A Song Written Easily”!

“A Song Written Easily was produced by Kim Do Hoon and Lee Sang Ho of RBW Inc. They combined whistling and a Moombahton rhythm to create a sad yet refreshing song about saying farewell but knowing that a goodbye is also a new beginning.

The music video was filmed in the beautiful landscapes of New Zealand and directed by Zany Bros’ Hong Won Ki. The flower symbolizes a beginning, and through different flowers, the members show the process of facing and overcoming hardships.

ONEUS has revealed a performance teaser for their new track “A Song Written Easily,” set to drop on March 24 at 6 p.m. KST.

The music video teaser has been revealed for ONEUS’s upcoming song “A Song Written Easily”!

ONEUS revealed a new group teaser photo for their comeback! 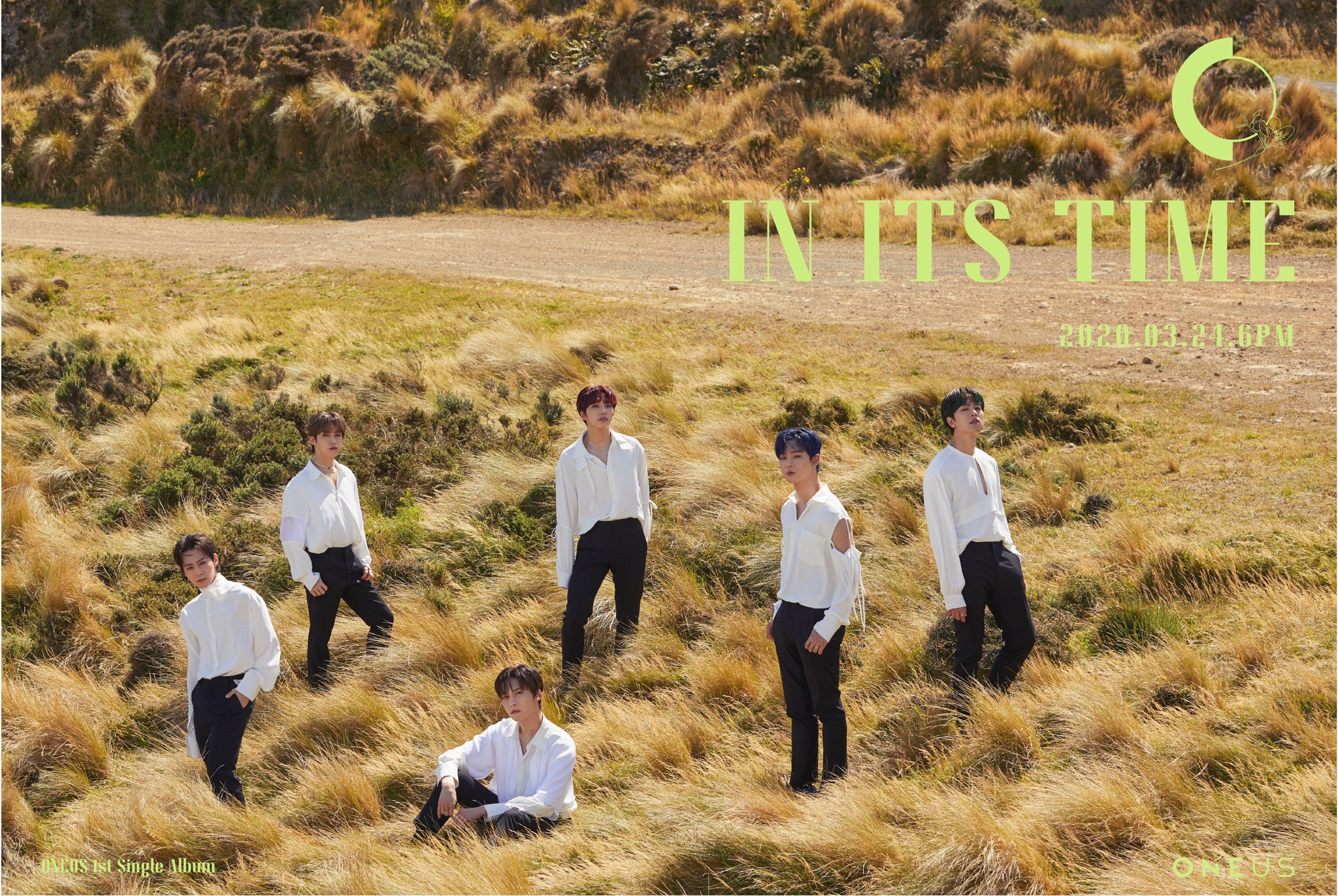 ONEUS shared a new group photo for their return with “In Its Time”! 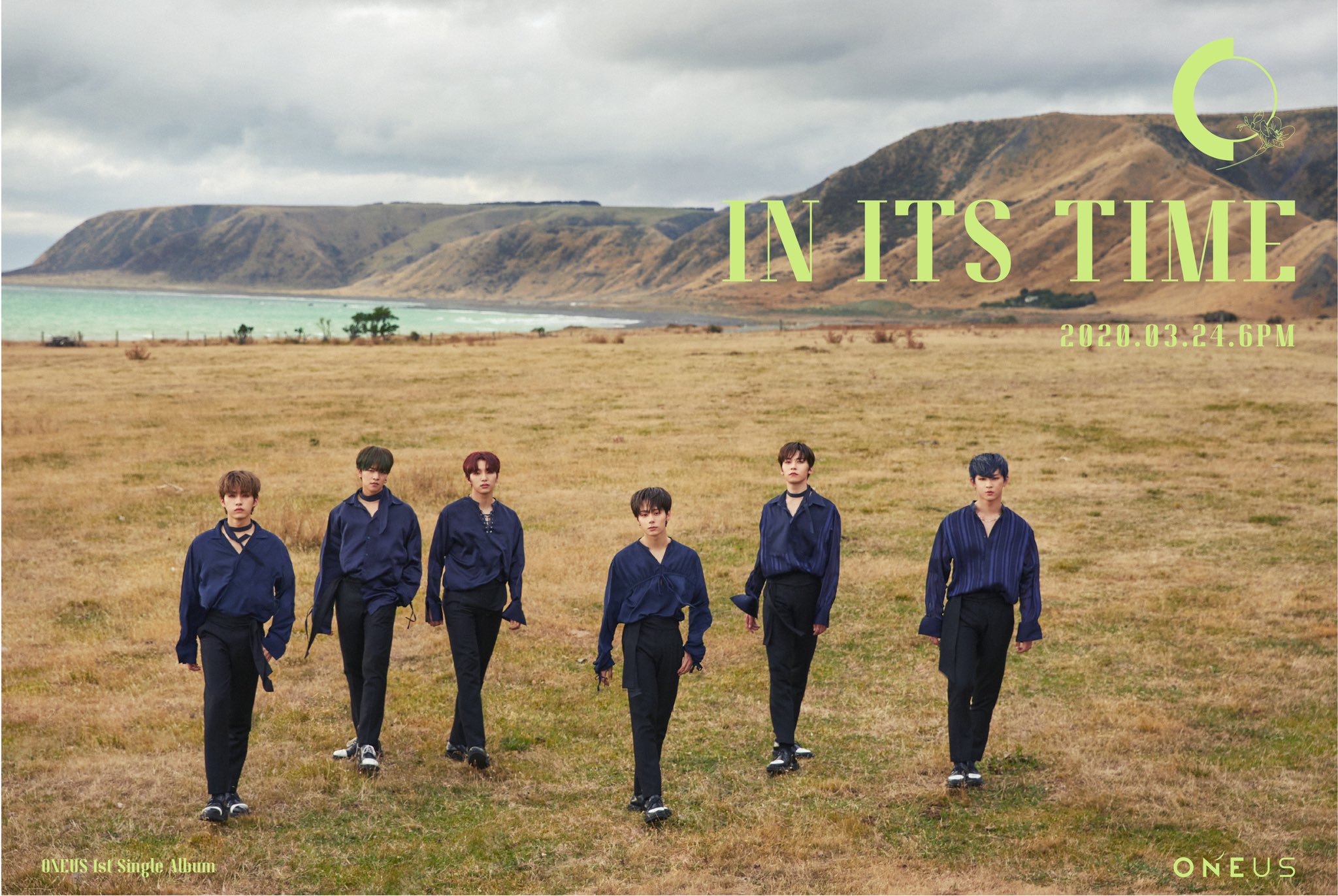 ONEUS has now revealed Hwanwoong and Keonhee’s individual teasers for their upcoming comeback with “In Its Time”! 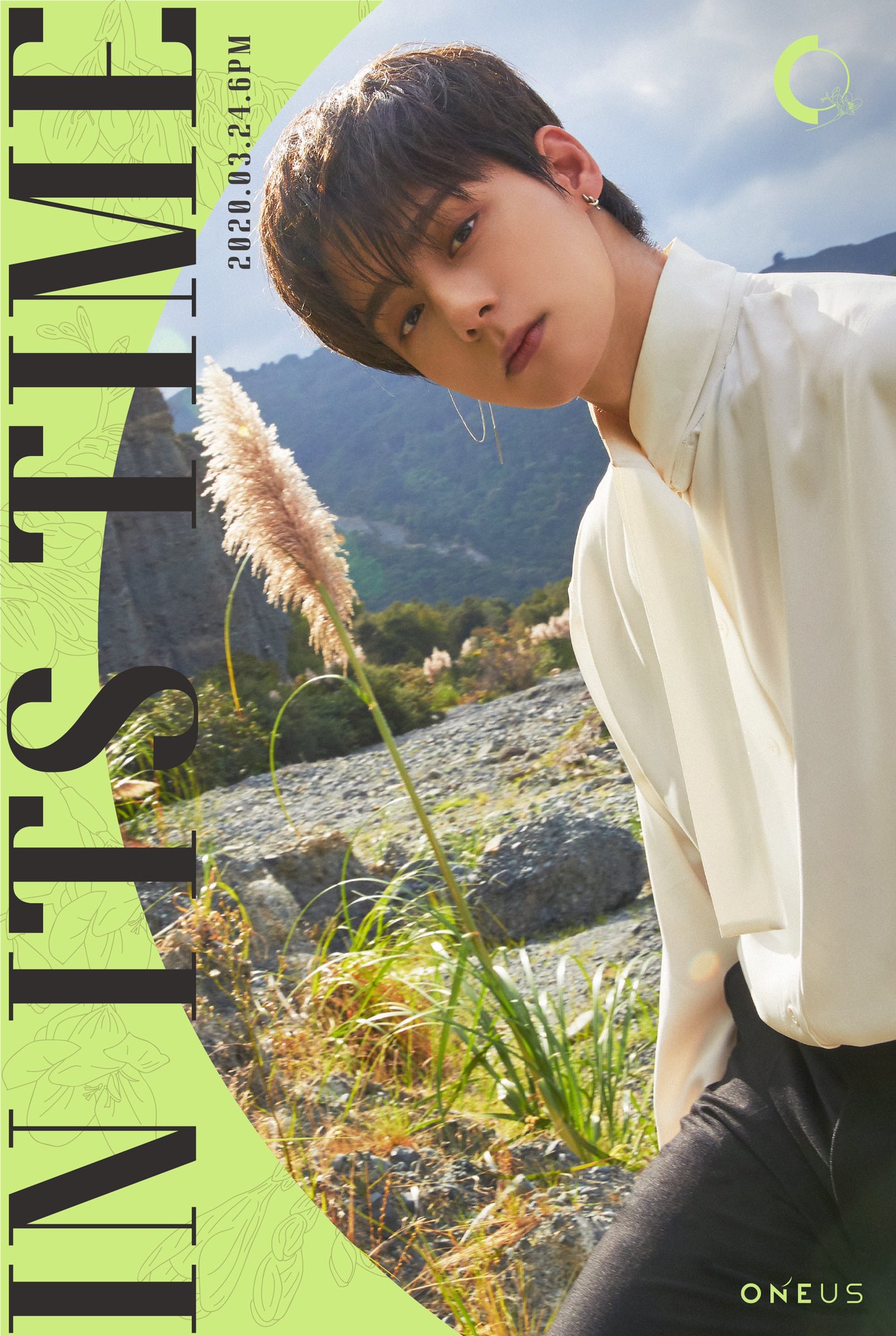 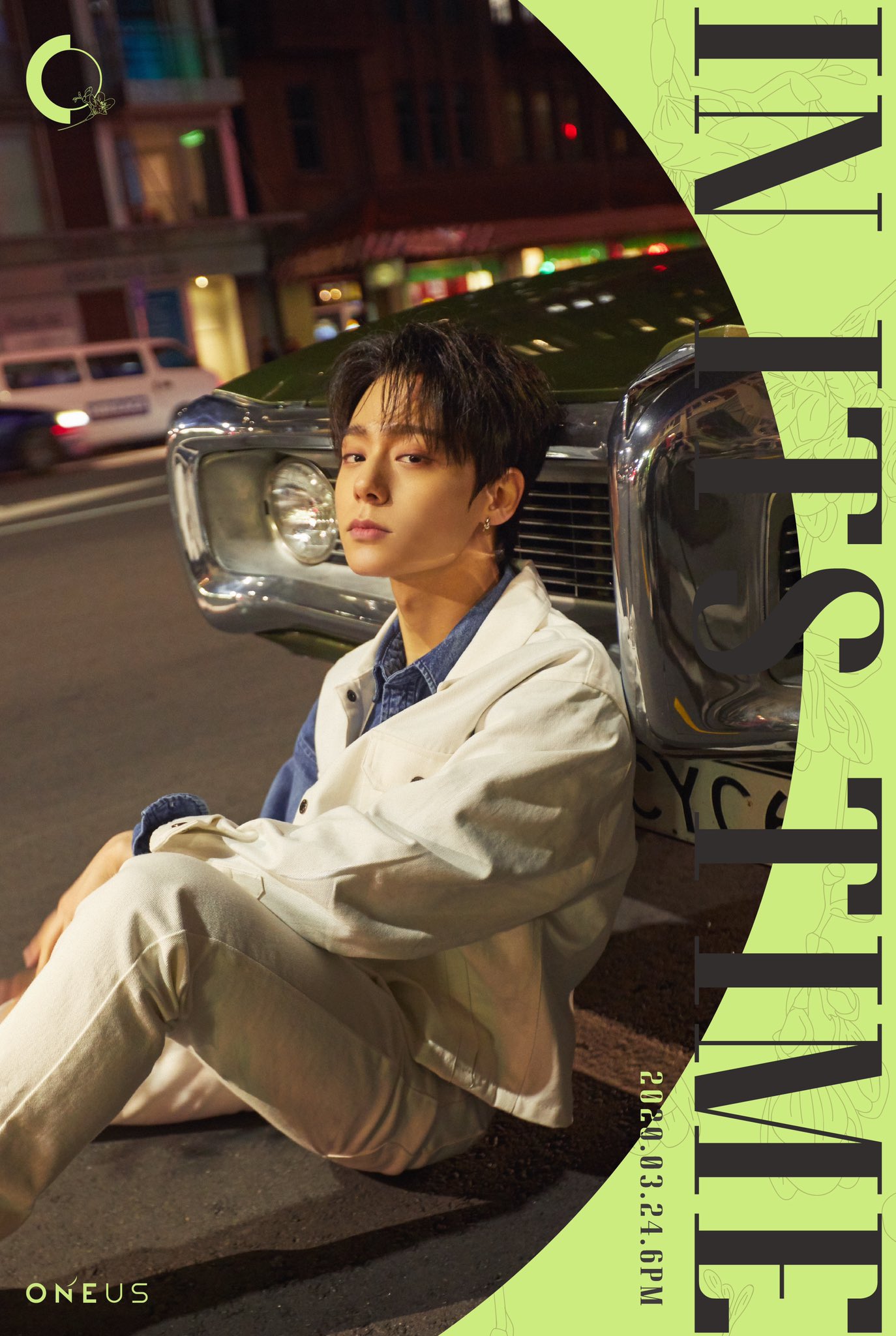 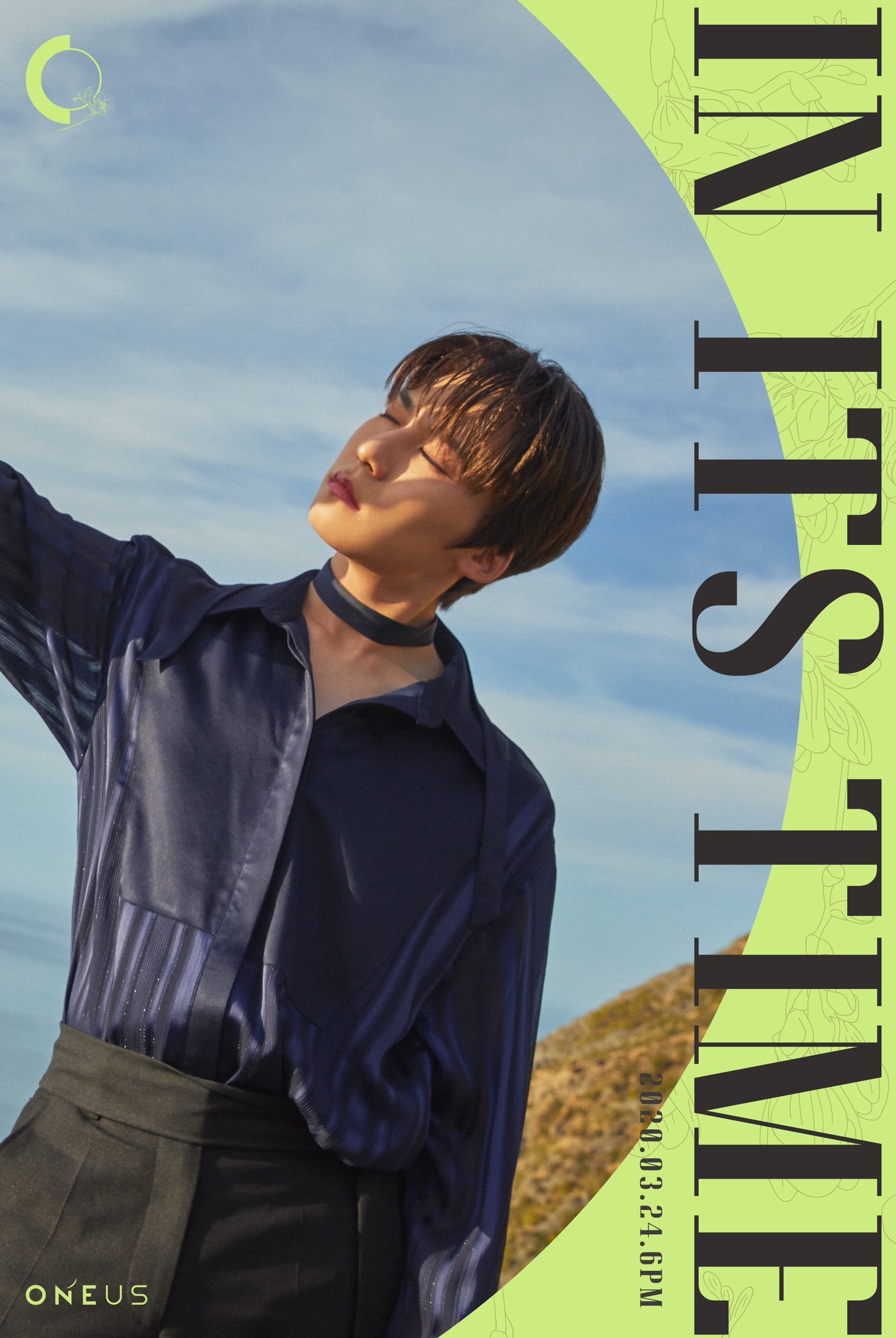 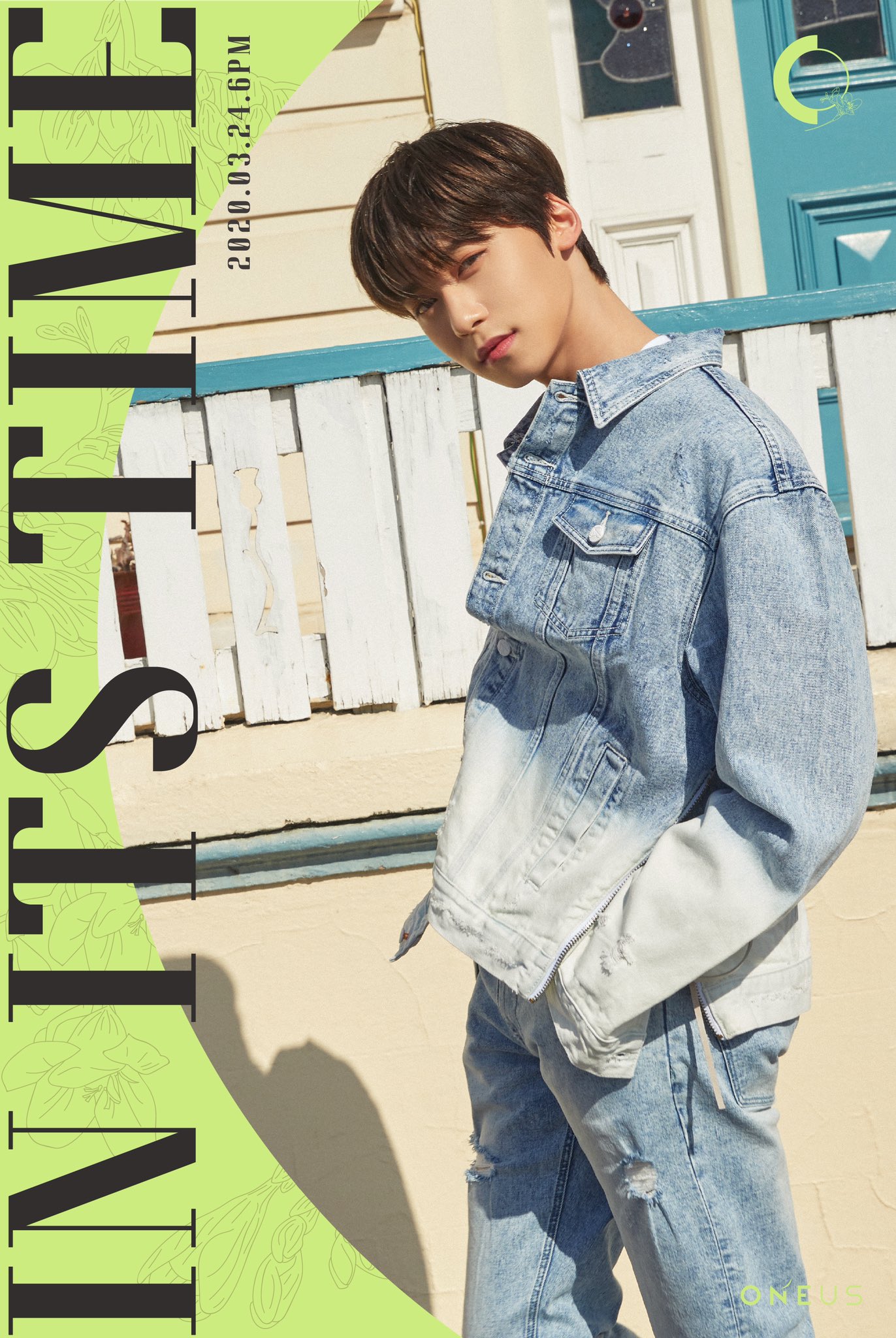 ONEUS has unveiled a new set of individual teasers for their comeback with “In Its Time,” this time starring Ravn and Xion! 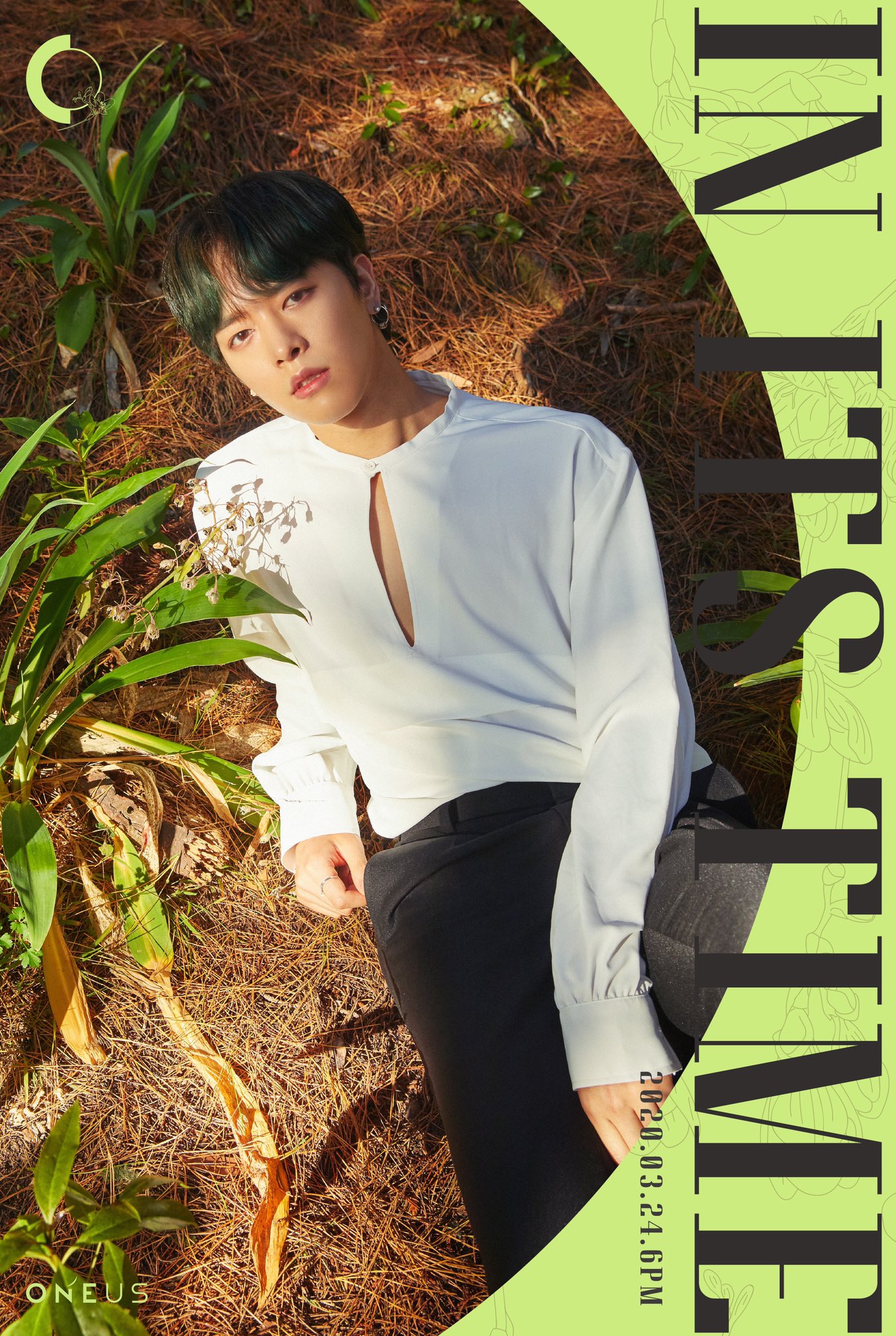 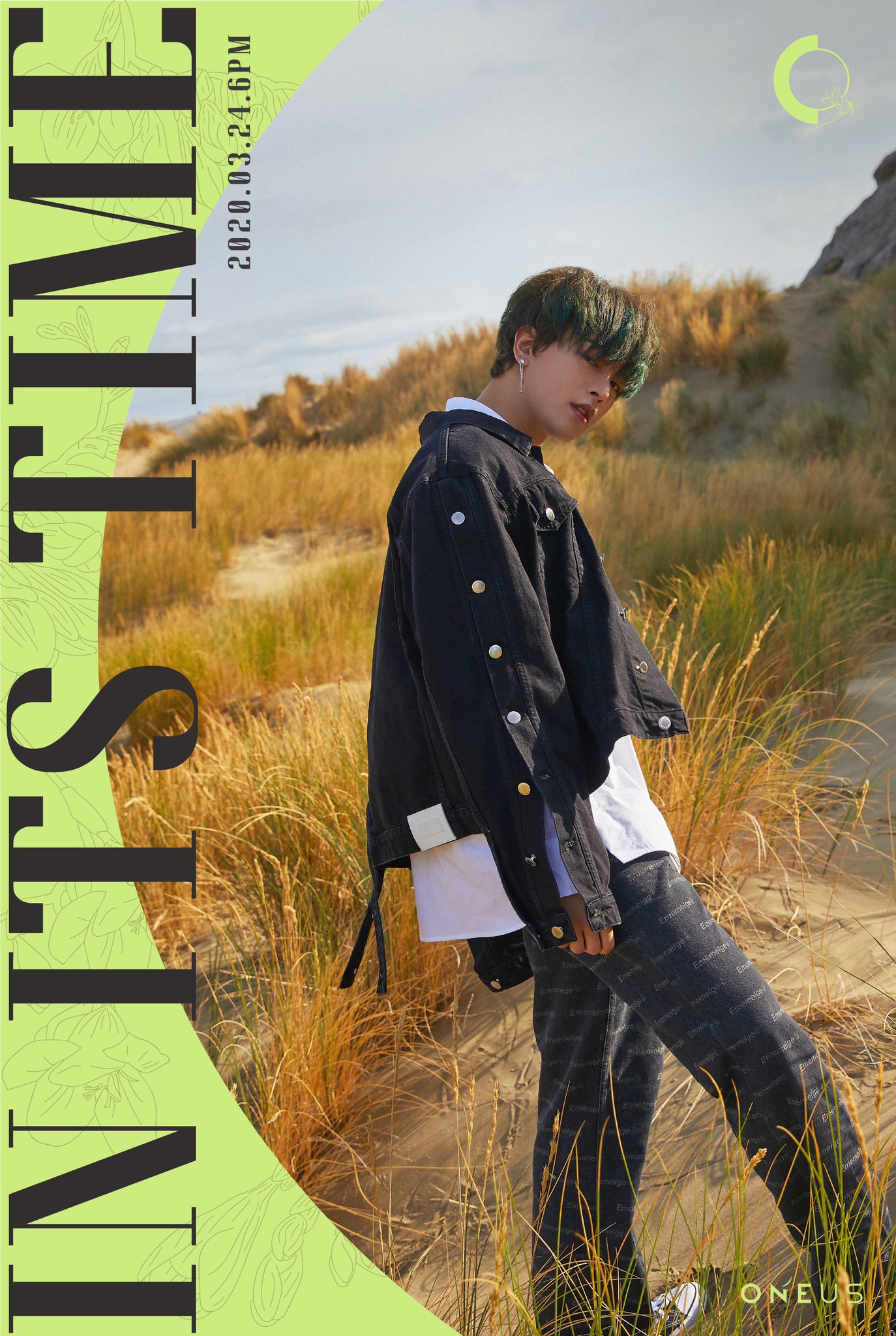 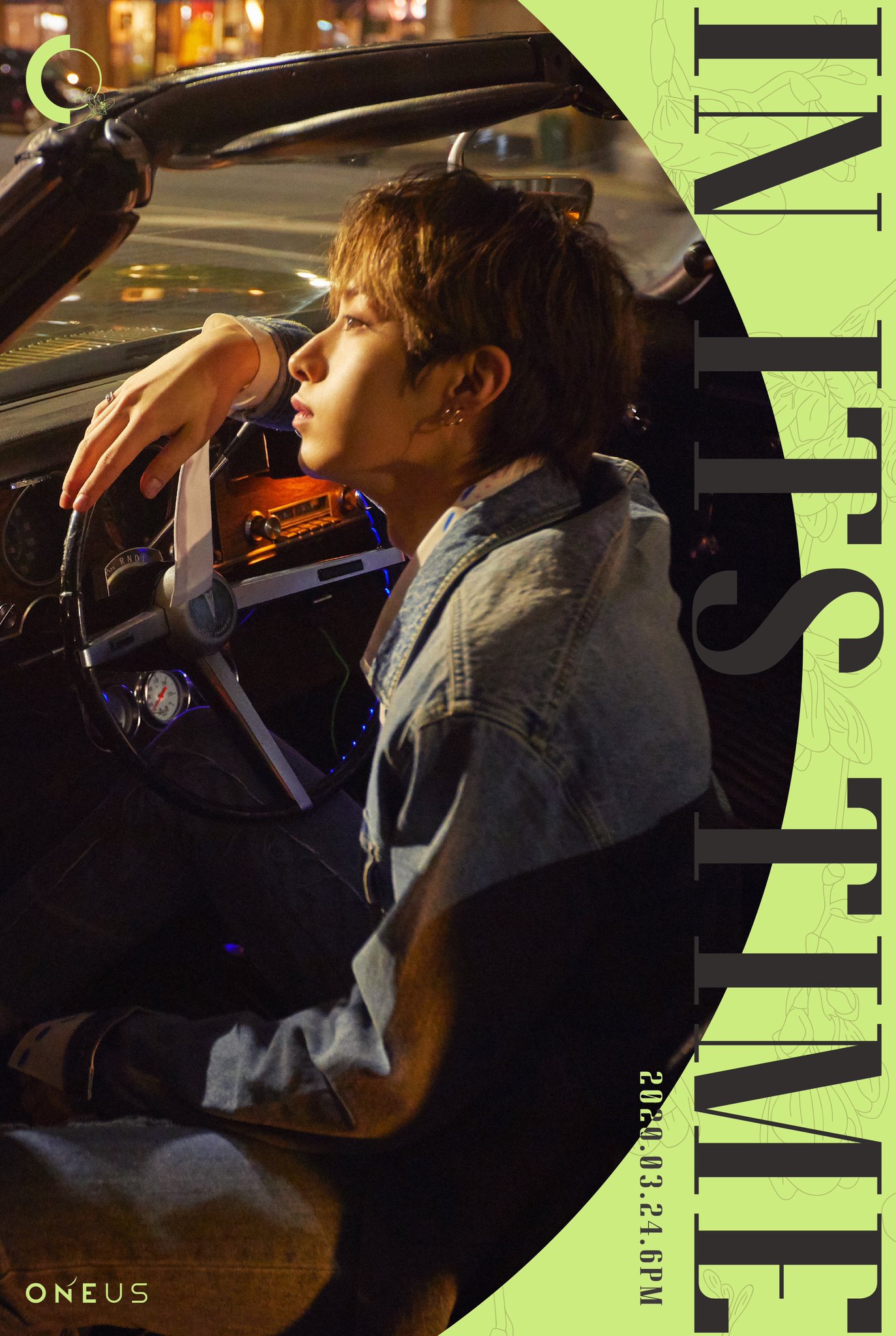 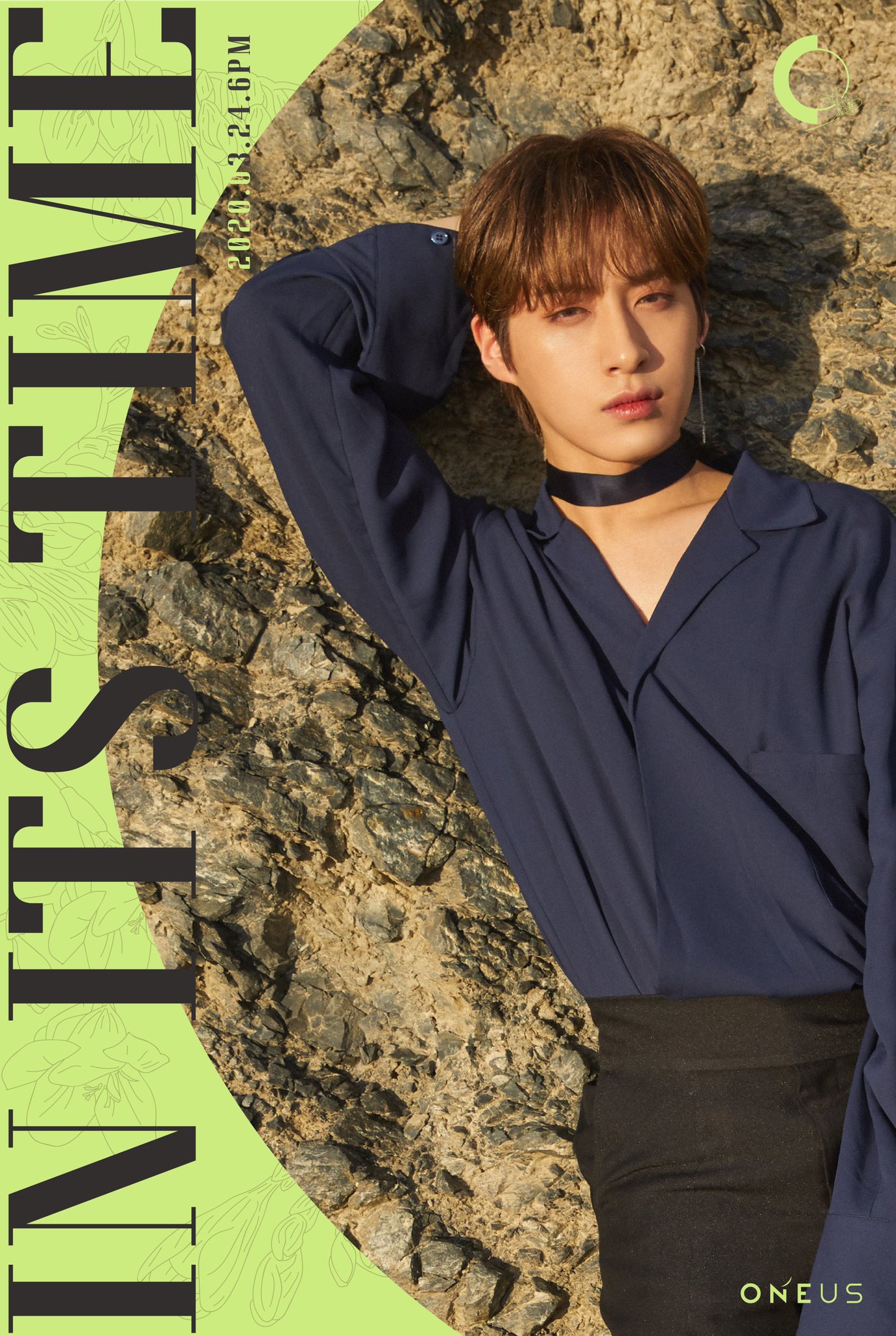 ONEUS revealed photos for members Leedo and Seoho as they get ready to return with “In Its Time”! 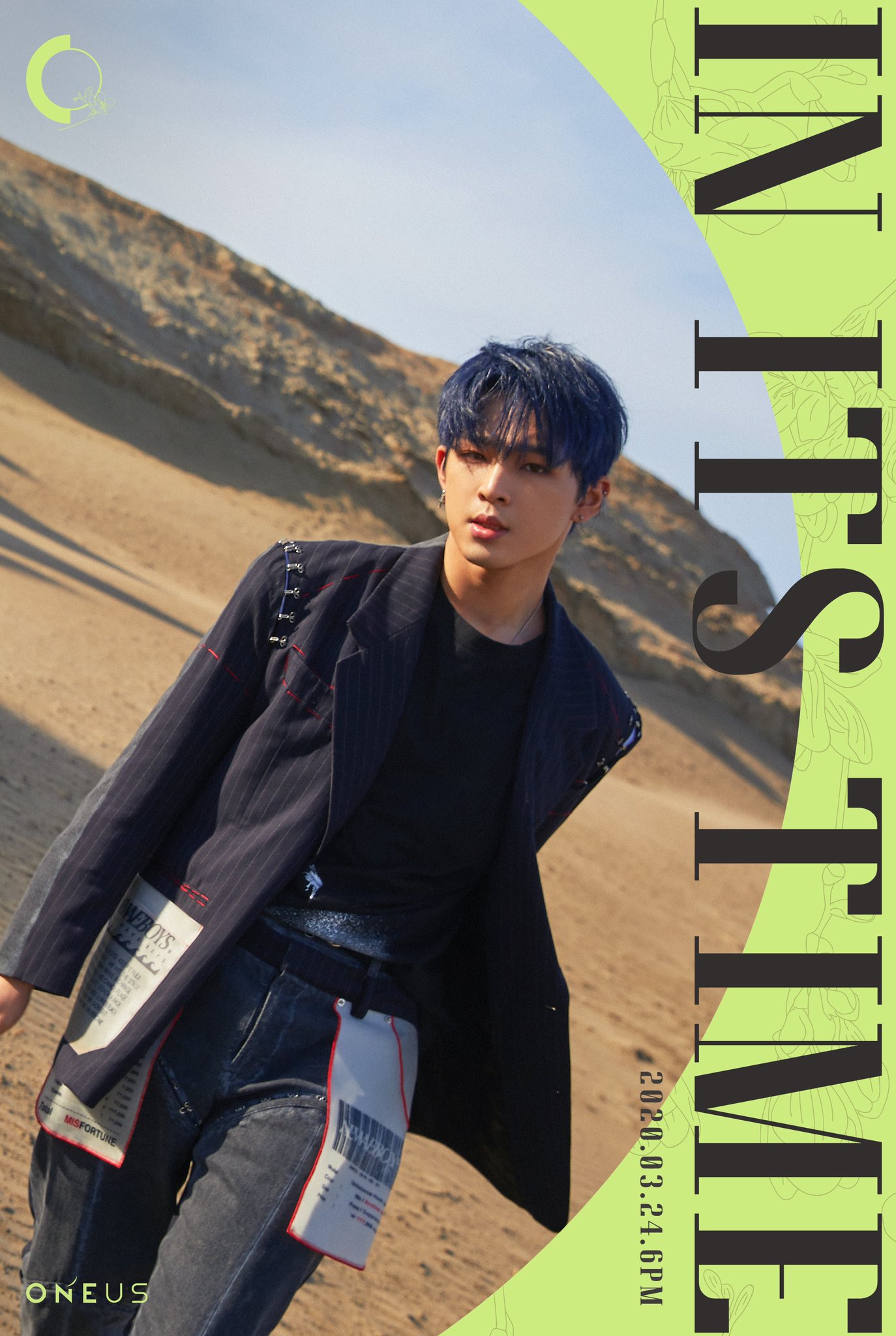 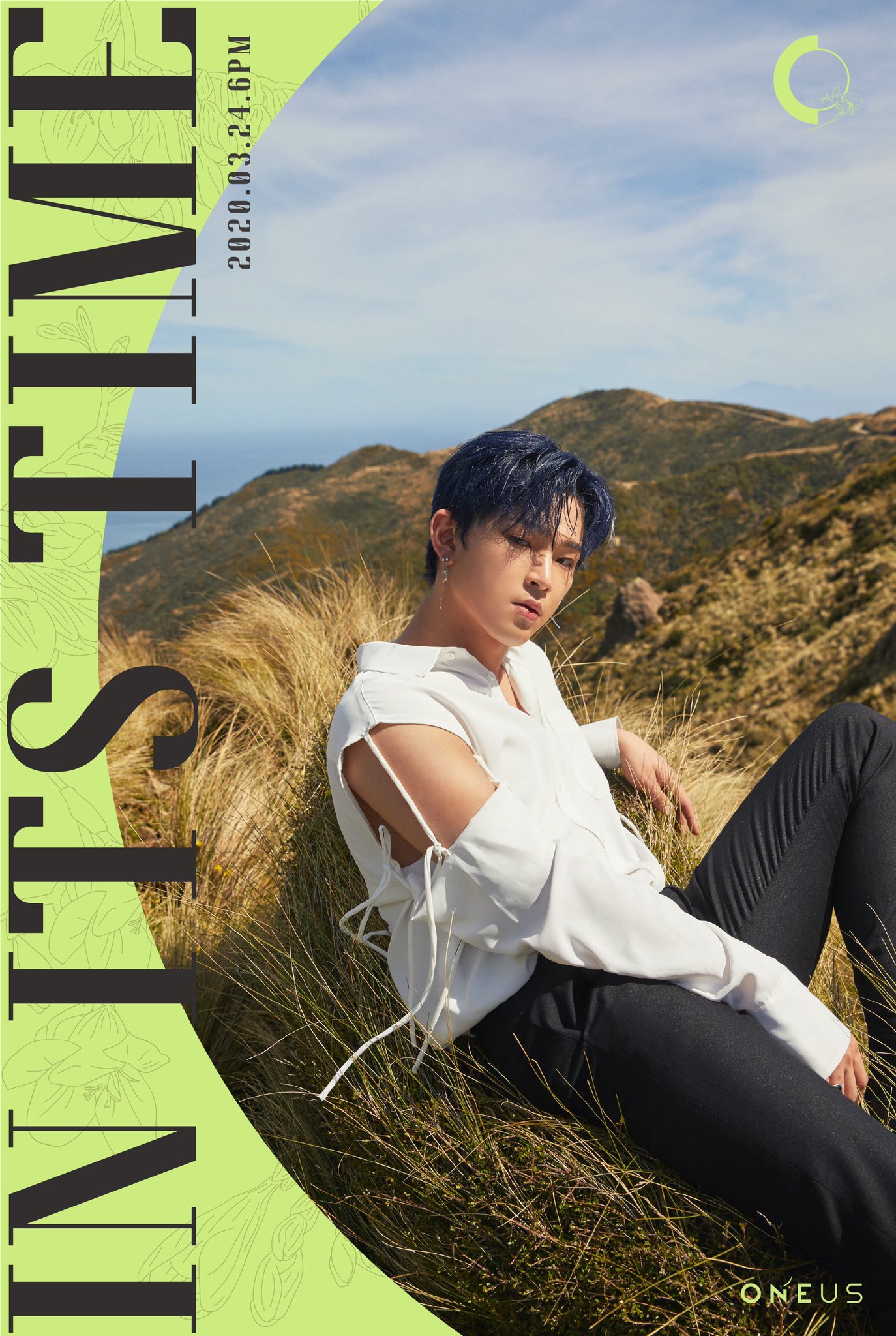 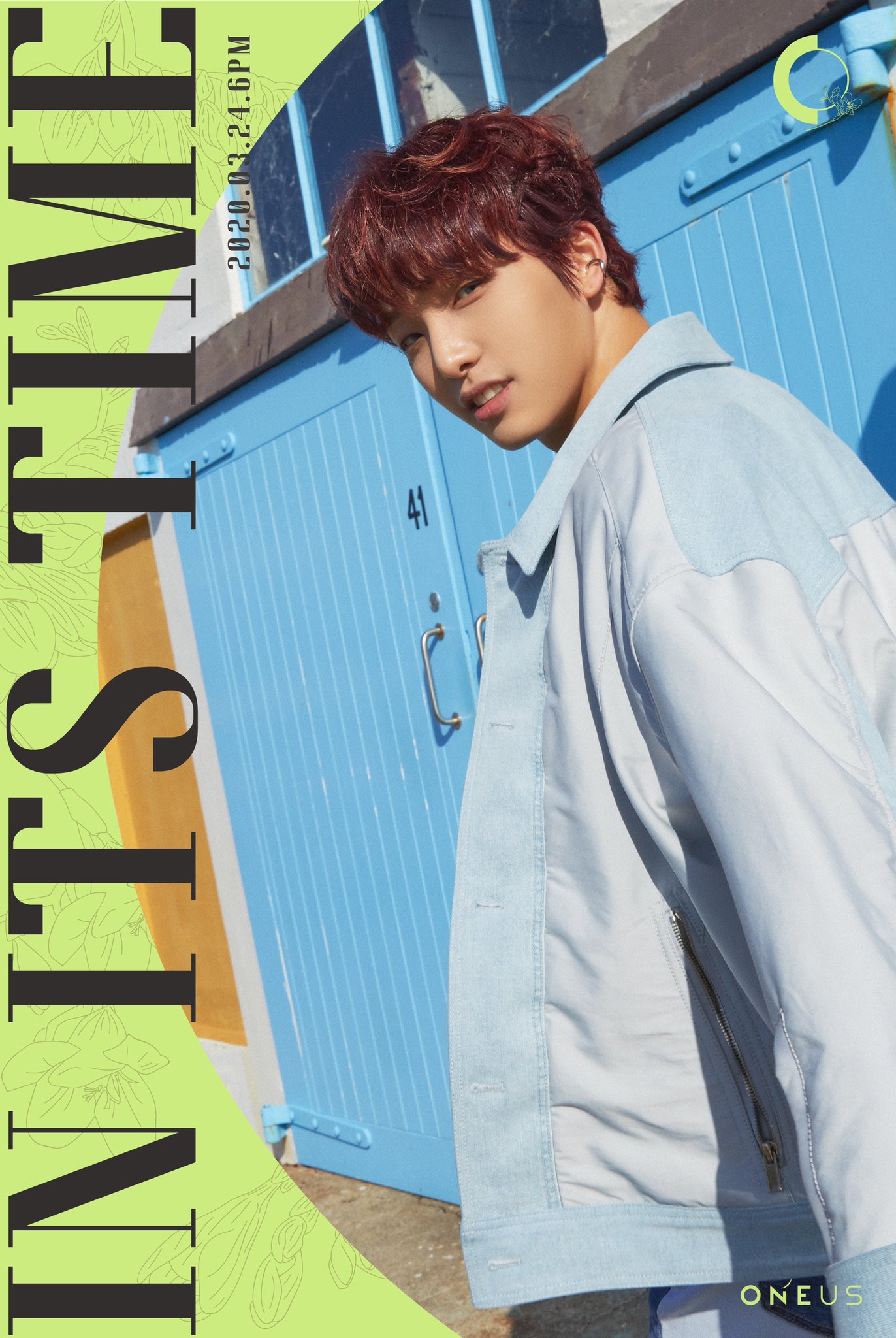 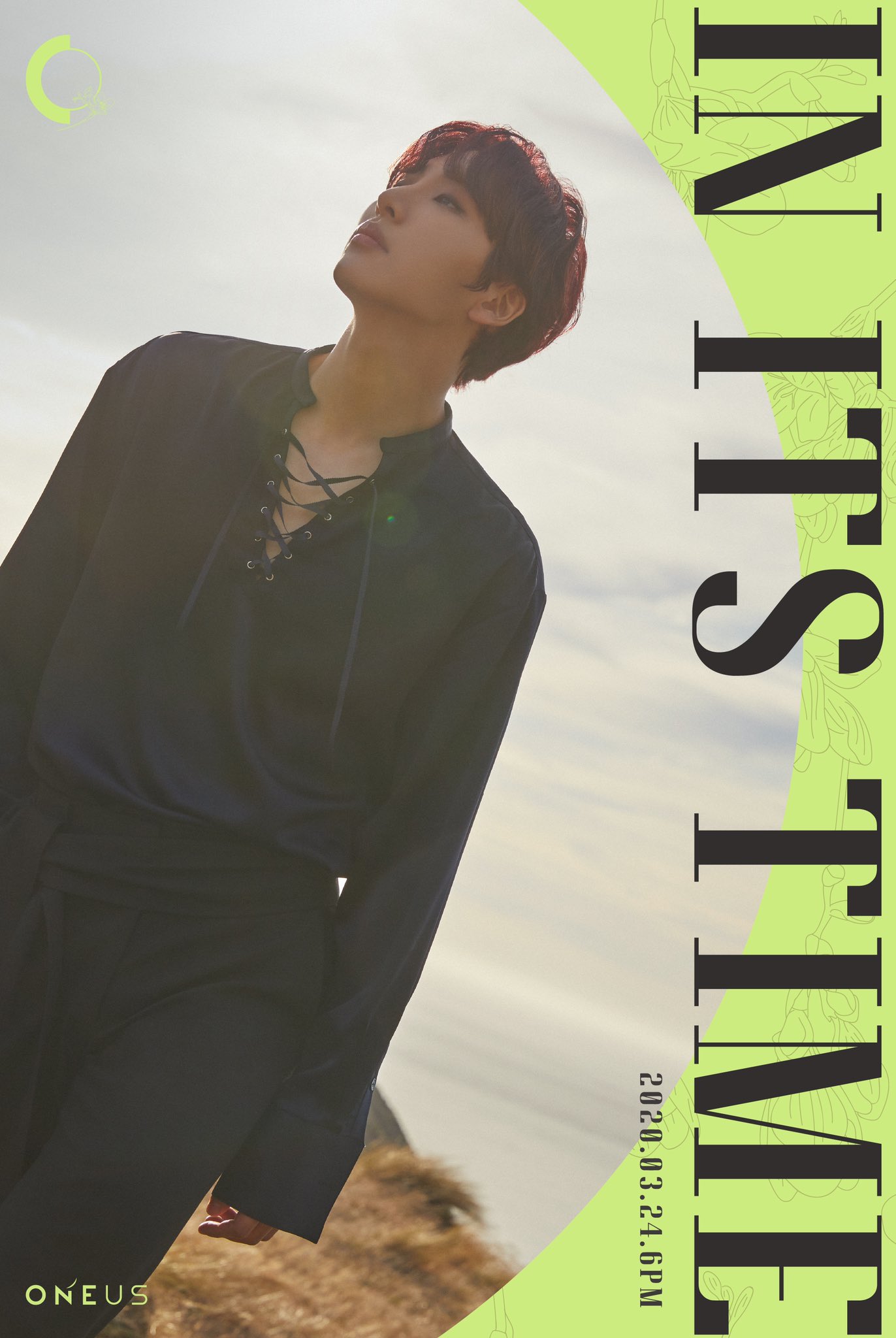 ONEUS released news about their comeback with new teasers! The group will return on March 24 at 6 p.m. KST with their single “In Its Time.” 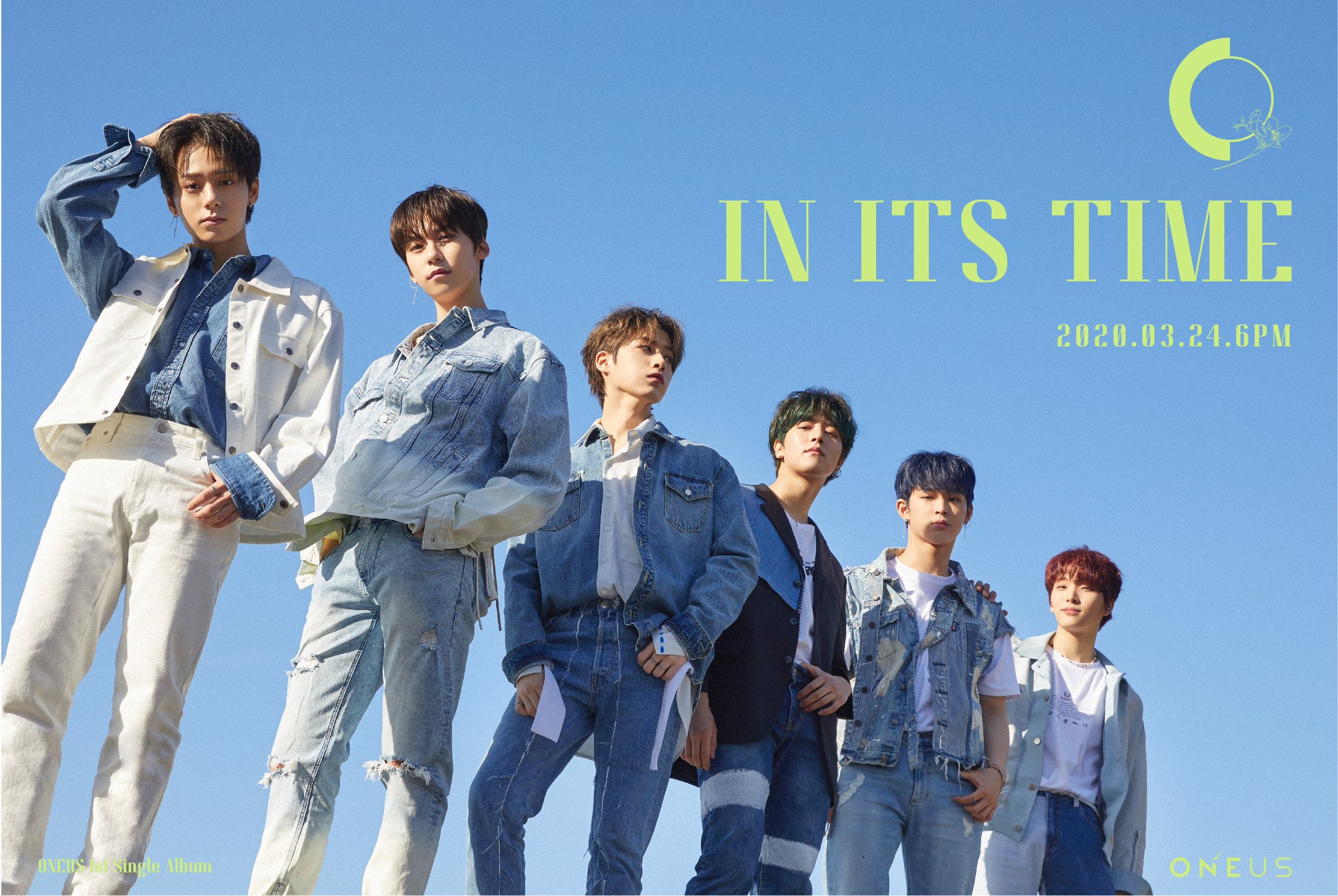 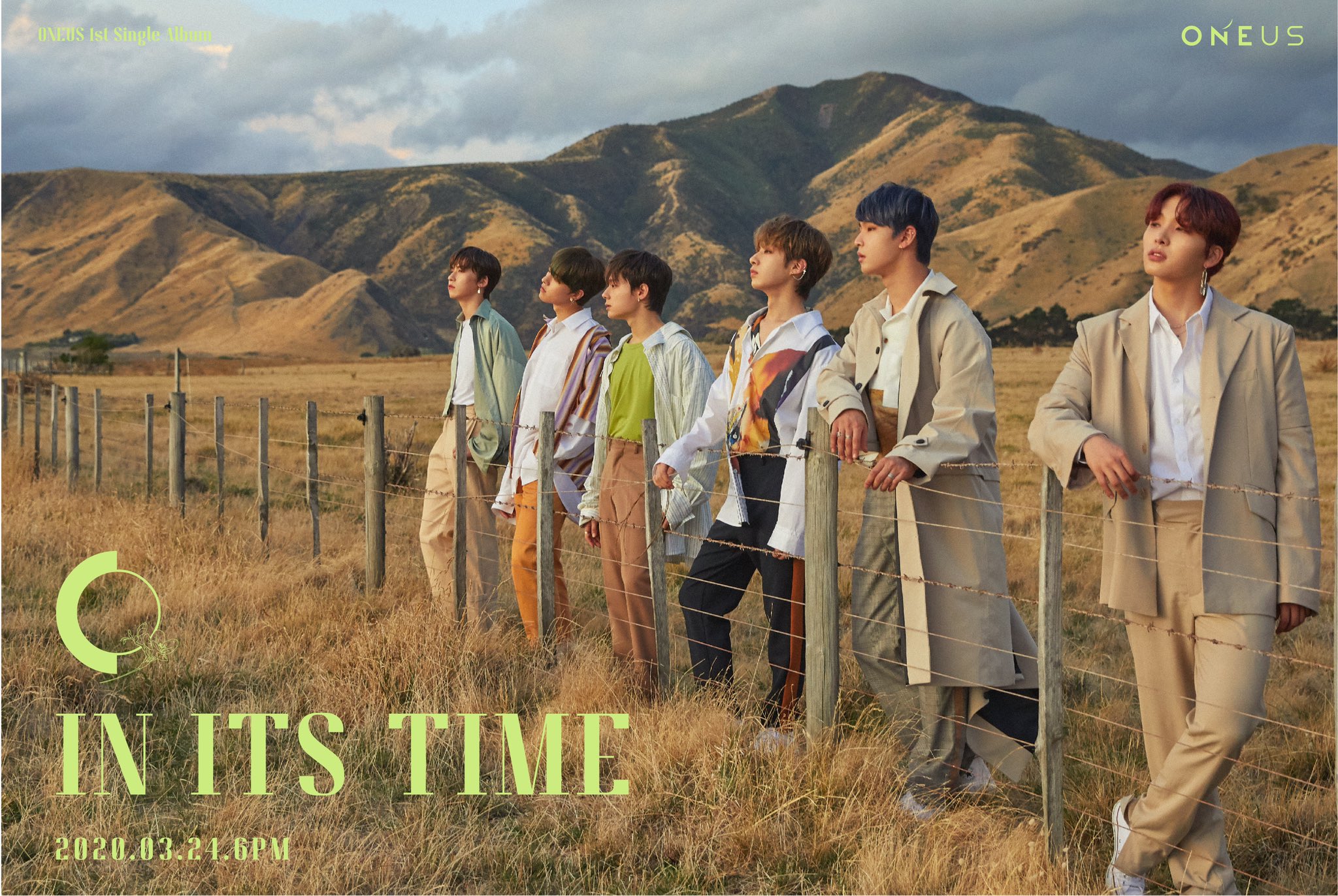 ONEUS is coming back soon!

On March 10, ONEUS revealed a teaser for their first single album. Their illustrated teaser video was shared with hashtags including the word 월삭, which means the first day of the month.

Fans were quick to notice that the teaser was shared at 3:24 p.m. KST, and many are wondering if a comeback might be coming on March 24.

ONEUS is a six-member group who debuted under RBW Entertainment in January 2019. They most recently made a comeback last September with “LIT.”