Watch: Jang Hyuk And Sooyoung Talk About Their Relationship Dynamic In “Tell Me What You Saw”

Jang Hyuk and Girls’ Generation’s Sooyoung sat down for an exclusive interview with Rakuten Viki to chat about their drama “Tell Me What You Saw”!

“Tell Me What You Saw” is an OCN suspense thriller about a genius profiler named Oh Hyun Jae who has lost everything (Jang Hyuk) and a detective with a photographic memory named Cha Soo Young (Girls’ Generation’s Sooyoung) as they work together to track down a serial killer called “Him.”

In the interview, the stars were asked when they feel proud while filming the drama. Jang Hyuk surprised Sooyoung when he said, “I was proud that Sooyoung is good at running.” He went on to make her laugh when he said, “For most of the dramas I’ve worked on so far, I was the one who ran. For this drama, I am somewhat limited.”

He described his role as more like a chess player who tells Sooyoung’s character what to do while she’s like the pieces on the chess board, and Sooyoung nodded in agreement. 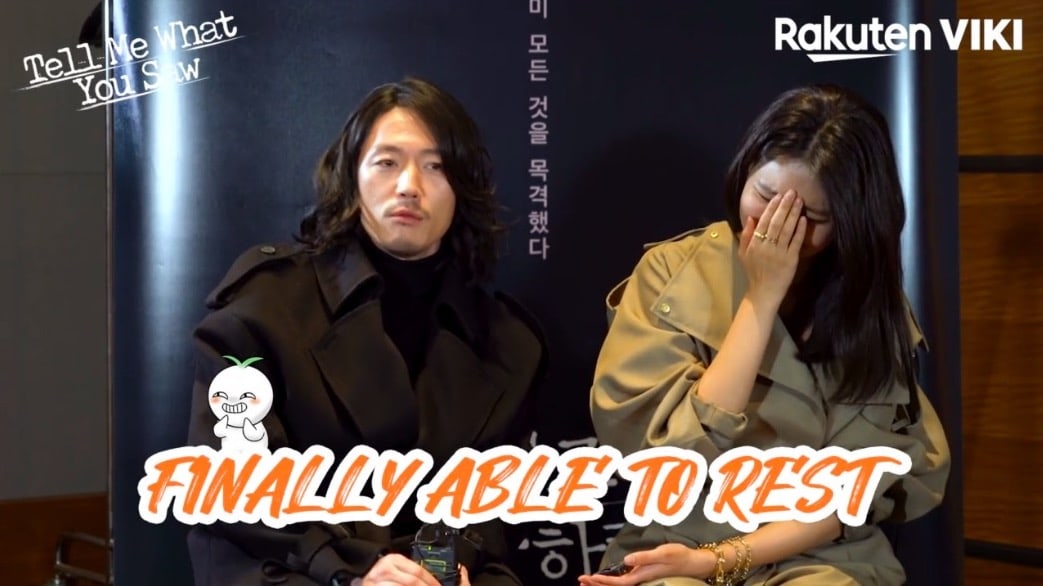 Sooyoung said, “I tried to be active to make the drama more interesting. I am very proud over what he said. Forget all the other scenes.” 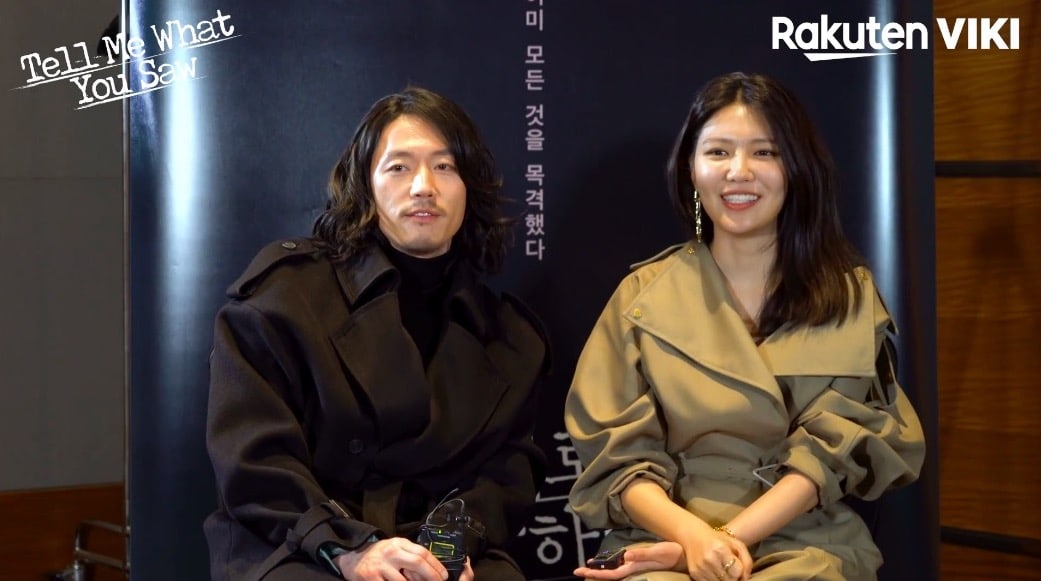 The pair also talked about their resolutions for the new year. “I hope ‘Tell Me What You Saw’ has a high viewership rating,” said Sooyoung. Jang Hyuk shared he’d like to stay healthy.

When asked what their favorite English words are, Sooyoung said “Lucky” and Jang Hyuk made her laugh by saying “Health.” He explained, “I’m that age now!” 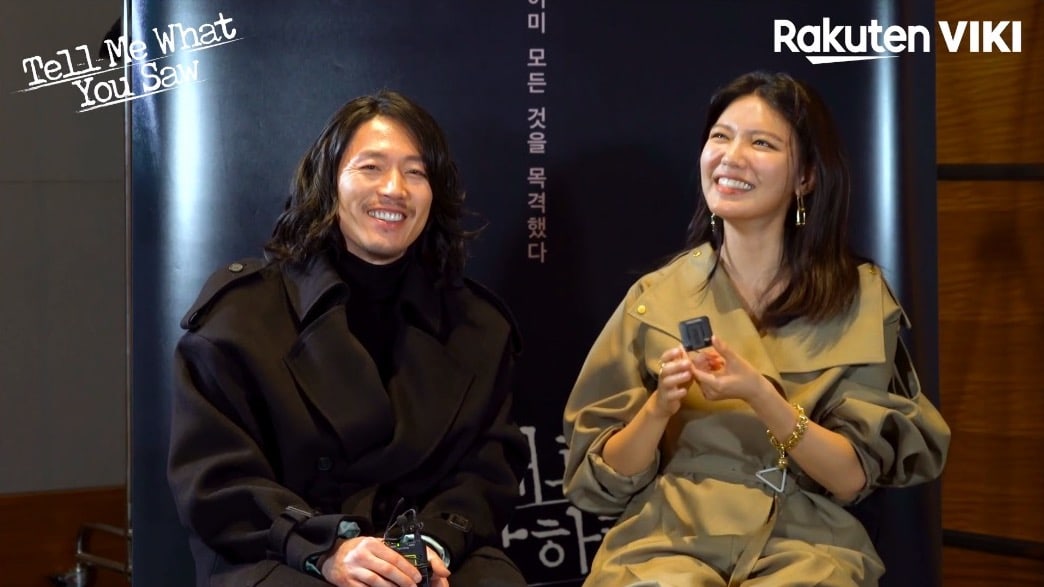 On the topic of what country they’d like to travel to, Sooyoung chose Spain and Jang Hyuk named Cuba.

Watch the latest episode of “Tell Me What You Saw” below!