MBC’s upcoming drama “Find Me in Your Memory” has unveiled two new posters of its leads!

“Find Me in Your Memory” is a new romance drama about the love story between two people with similar emotional scars whose memories work in opposite ways. Kim Dong Wook will star as Lee Jung Hoon, a news anchor with hyperthymesia (a condition that gives people the ability to remember an abnormally vast amount of their life experiences in vivid detail). Meanwhile, Moon Ga Young will play rising star Yeo Ha Jin, a famous actress who has forgotten some of the most important moments in her life as a psychological defense mechanism.

On March 12, the upcoming drama released two matching character posters for its protagonists. Both posters capture a side of the characters that others don’t often see: despite being a commanding, somewhat tyrannical anchor on the job, Lee Jung Hoon looks lost and lonely as he gazes off into the distance in his poster. Meanwhile, the typically cheerful and vibrant Yeo Ha Jin reveals an unexpected melancholy in her own poster, seemingly wrapped up in an inner turmoil of which no one else knows. 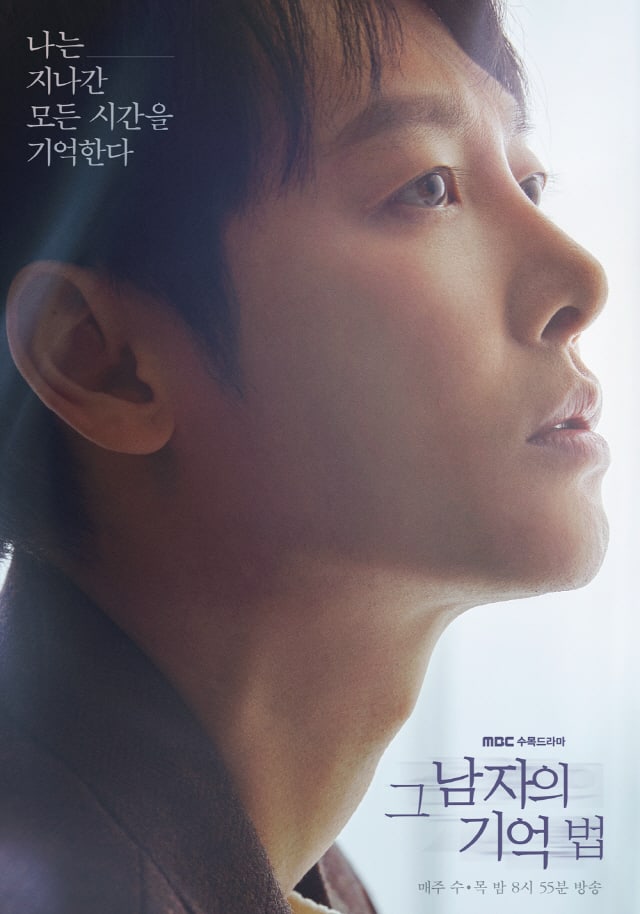 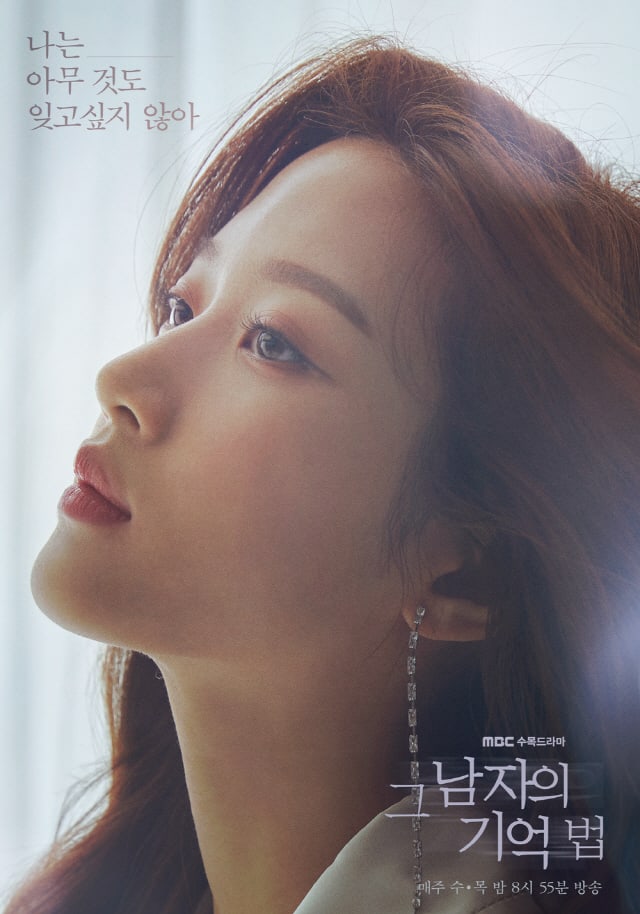 “Find Me in Your Memory” premieres on March 18 at 8:55 p.m. KST and will be available with English subtitles on Viki.