Kim So Eun has shared her thoughts on why there’s no potential for a real-life romance with her close friend and former co-star Kang Ha Neul.

On March 12, the actress appeared as a guest on the SBS Power FM radio show “Kim Young Chul’s PowerFM” alongside Sung Hoon, her co-star from the upcoming film “Are You in Love.”

During the show, Kim So Eun talked about her longtime friendship with Kang Ha Neul, with whom she starred together in the 2014 film “Mourning Grave” (also known as “The Girl’s Grave”). The two friends were swept up in dating rumors after filming the movie together, and both stars denied any romantic involvement at the time.

Kim So Eun remarked, “I filmed a movie together with Kang Ha Neul, and I’ve known him since I was 20 years old [by Korean reckoning], so we’re still close now.”

“What I remember about Kang Ha Neul from our college days was that he was really kind and that he was someone who took really great care of his friends,” she shared. “I’m someone who’s pretty shy, but he took good care of me and made an effort to approach me first.”

She jokingly continued, “But I don’t have to say these kinds of things, because so many people have said good things about [Kang Ha Neul] already. So I don’t want to add to them. I’m sick of it.”

Kim So Eun also firmly shot down the possibility of her ever dating Kang Ha Neul in the future, explaining, “We’re real friends. Family members can’t date each other. We’re family.” 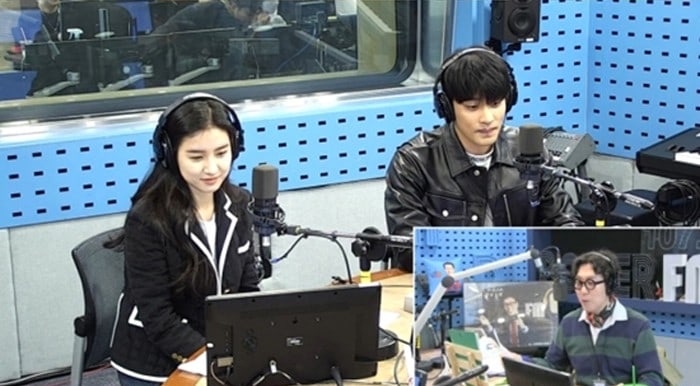