Taecyeon took on the role of Kim Tae Pyung, who had the ability to see the moment before someone’s death through their eyes. He stated, “During the six months I spent as Kim Tae Pyung, I was able to feel new emotions I usually don’t feel, and I learned a lot through this drama. I want to thank the cast and crew who have been with me from beginning to end. I think we were able to wrap things up well because we were all together. Although the drama has ended, I hope that Tae Pyung, who always struggled from seeing death all the time, is able to smile more and feel happiness in every moment. I sincerely wish to thank the viewers who gave me their love and support.” 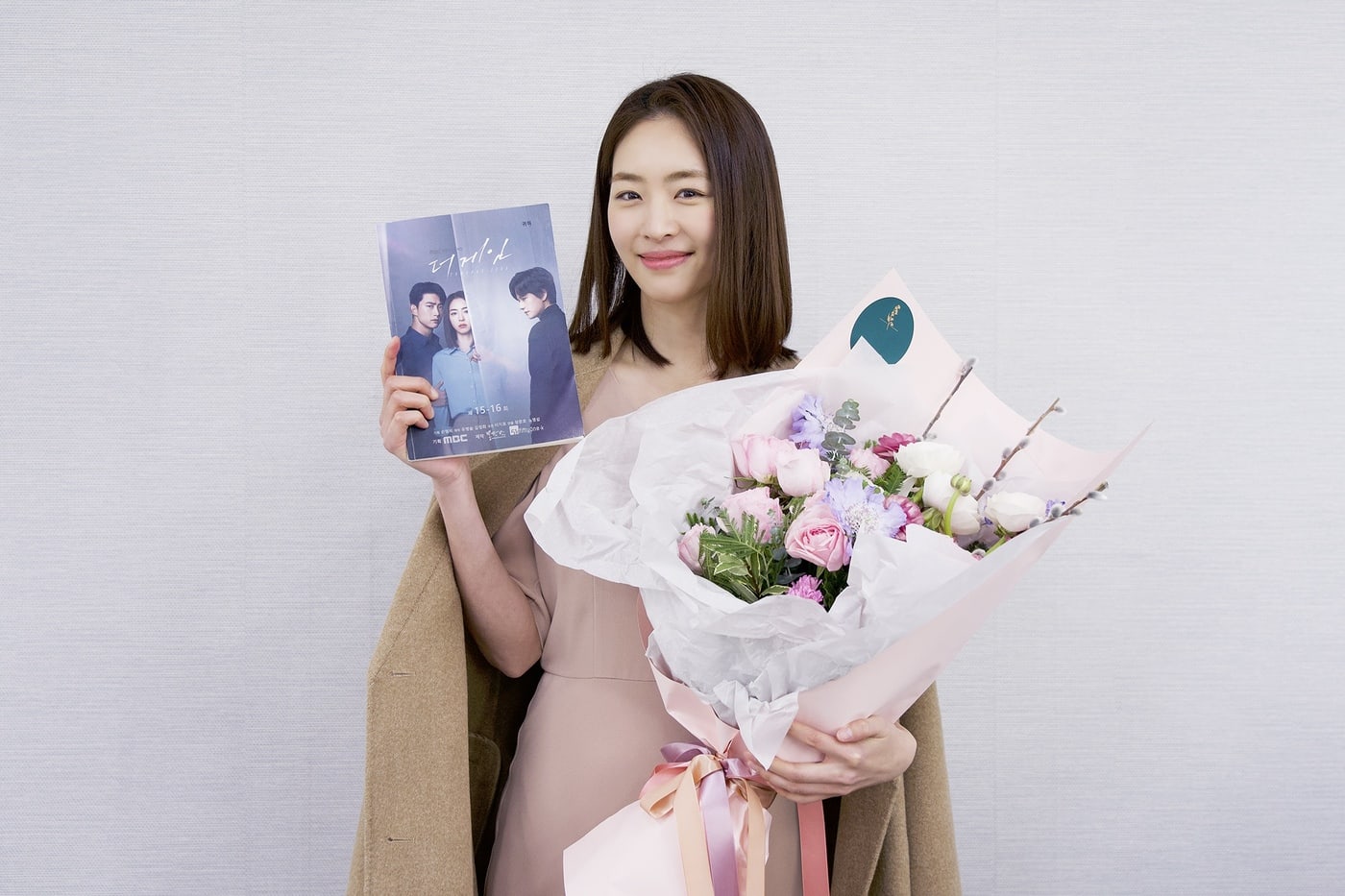 Lee Yeon Hee played detective Seo Joon Young and she said, “The six months I spent with the director, screenwriter, staff, and cast will be an unforgettable memory. I was able to take part in such a great project, and I was grateful and happy to play Joon Young.” She added, “Most of all, I think it was our viewers who completed ‘The Game: Towards Zero.’ I want to sincerely thank everyone for loving our drama, and please continue to show your support till the end.”

Im Joo Hwan took on the role of Jo Hyun Woo and said, “Through this drama, I put a lot of care into expressing the two sides of my character, and I thought a lot about how I should portray him. Therefore, it was a time when I learned a lot and enjoyed myself. I hope this will be a drama that people will remember.” He also stated, “I want to thank our screenwriter for writing my character with such detail, our director for helping me bring the character to life, all of the staff members who worked hard on set, and my fellow cast members who I had fun working with. Lastly, I want to thank the viewers who have loved our drama.”

The production staff of “The Game: Towards Zero” stated, “It is thanks to the affection of our cast and the support of our viewers that we were able to come so far. Please keep watching to see how things will end for the characters.”

Catch up with the latest episode before the drama’s finale below!