BLACKPINK’s Lisa will be showcasing her talents as a photographer.

On March 12, YG Entertainment announced that they will be selling a limited edition photo book “0327.”

The photo book was created by Lisa, who had a hand in everything from planning everything out to curating and designing the book. “0327” refers to Lisa’s birthday on March 27, and the photo book will be released on that day as a special birthday celebration. There will be a limited run of the photo book, with 327 copies specially signed by Lisa and numbered. 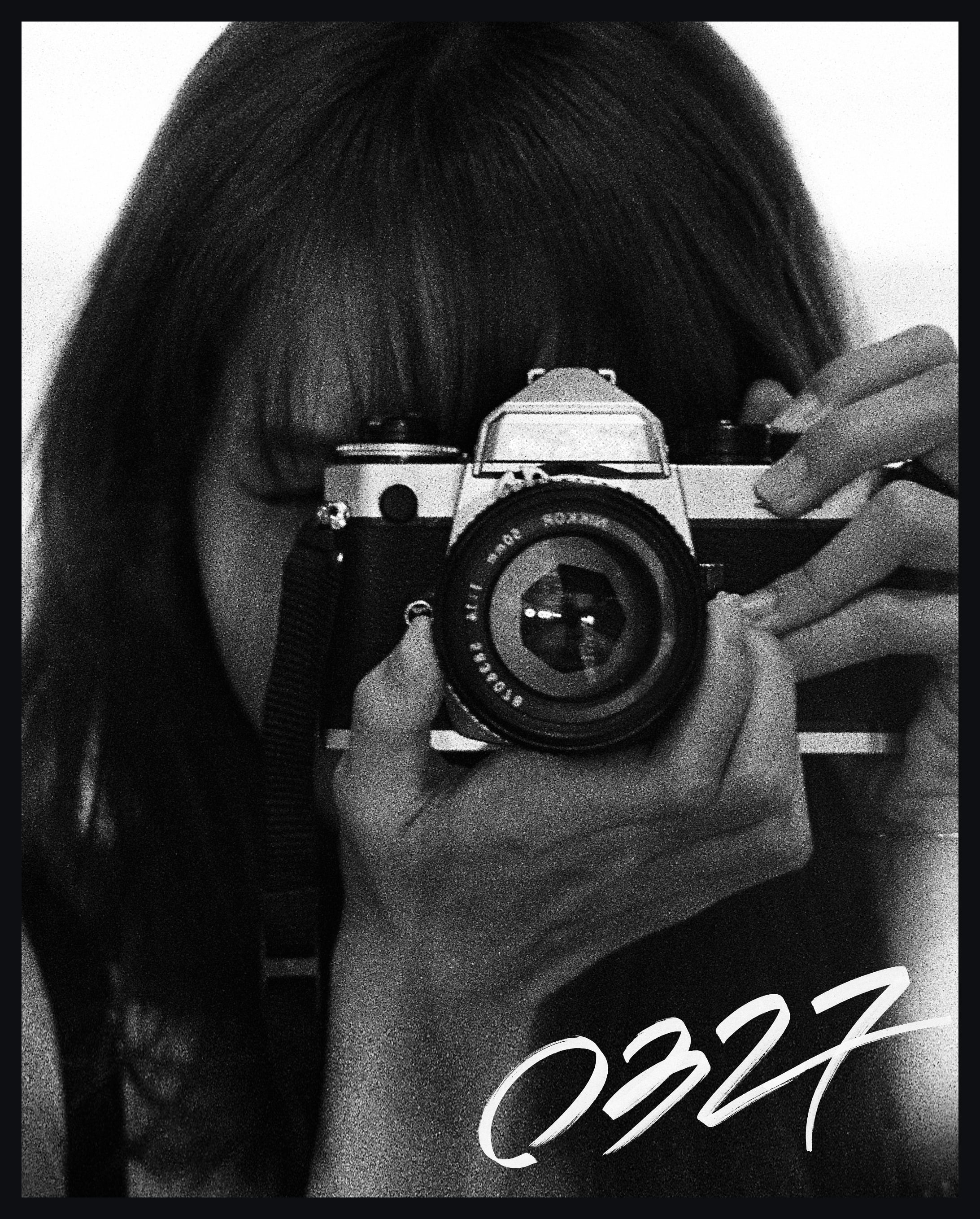 The 152 pages of the photo book will be of Lisa and the other members of BLACKPINK as they participate in photo shoots, fashion shows, and concerts. The photos will share the memories that the BLACKPINK members created together, with photos being taken of the members and by the members themselves. There will also be other photos taken by Lisa with a film camera that reflect how she sees the world in her day-to-day life.

BLACKPINK
lisa
How does this article make you feel?