MBC’s new variety show “Oh! My Part, You” (literal translation) has released its first stills of Super Junior’s Kyuhyun as the MC.

“Oh! My Part, You” originally aired as a pilot program in January and is returning as a regular show that will premiere on April 4. The show will follow two teams of musicians as they listen to the voices of five mystery contestants and try to uncover their identities as they pick the voices they want to partner with. 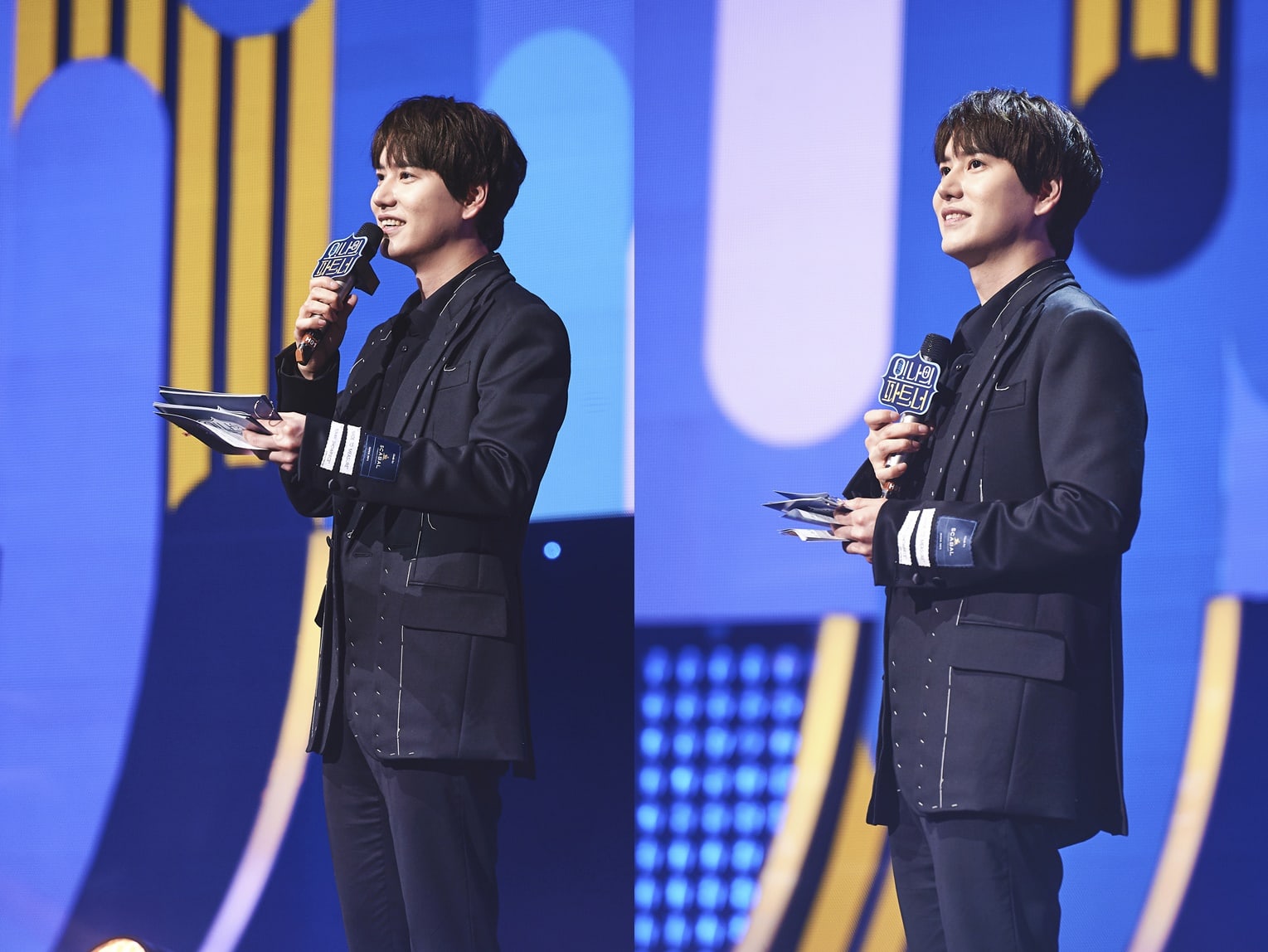 Kyuhyun will be the sole MC for the show, and has already showcased his talents as an MC through programs such as “Radio Star.” He is said to have been moved by the pilot program that aired in January and expressed his determination to lead the show well as the only MC.

The first recording for the show took place on March 11, and Kyuhyun showcased his talents as an MC while also sharing the musical knowledge he has built up in his 15-year career since making his debut as a member of Super Junior.