Yoo Seung Ho and Lee Se Young will continue their pursuit to find a serial killer in the upcoming episode of “Memorist.”

In the first episode that achieved strong viewership ratings, Dong Baek and Han Sun Mi traced a mysterious kidnapper in their own ways. Dong Baek used his supernatural ability of memory scanning to track down the culprit’s identity while Han Sun Mi utilized her keen observation skills and her investigation team to find the culprit’s location. The episode ended with Dong Baek kicking Oh Yeon Tak (played by Bang Joon Ho), the CEO of an entertainment agency, in the face.

On March 12, “Memorist” gave a sneak peek of the second episode. Dong Baek is chasing after someone while wearing a mask and hat to cover up his identity, and Han Sun Mi is gazing at someone with a cool, levelheaded expression. 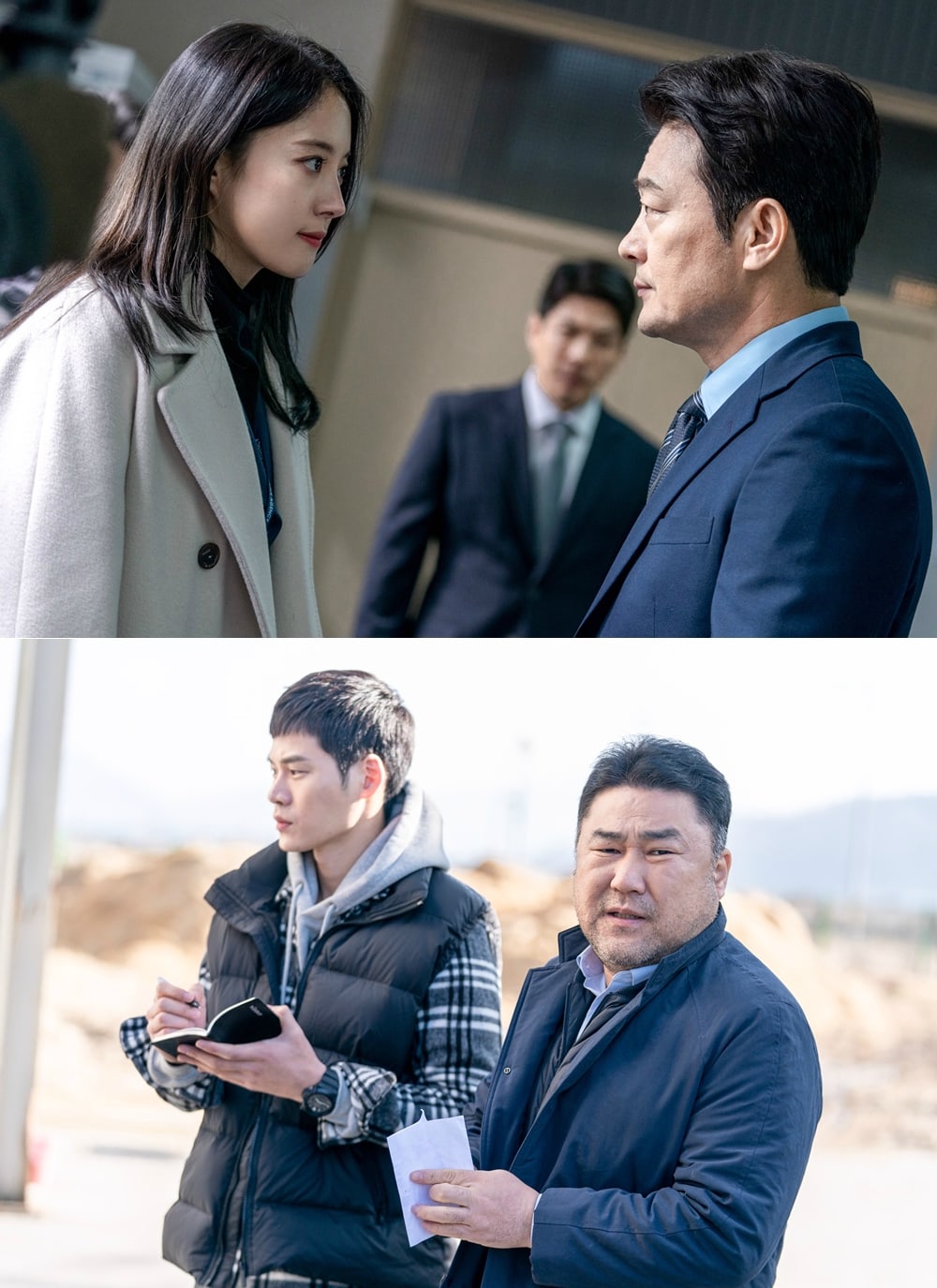 The production crew commented, “A shocking fact about the claw hammer case will be revealed. Please wait and see the truth Dong Baek and Han Sun Mi will uncover using their own methods and what the clues Dong Baek captures with his memory scan will mean.”

Check out the first episode of “Memorist” on Viki!