Yoo Seung Ho garnered attention for his bulked up appearance in “Memorist.”

Since the drama’s premiere on March 11, some viewers have been posting comments about the actor’s appearance, saying that he seems to have gained weight. Through his Instagram story, he explained, “I purposely gained a lot of weight because I’m playing a police officer. I know that my face got plump too.” He deleted the story later. 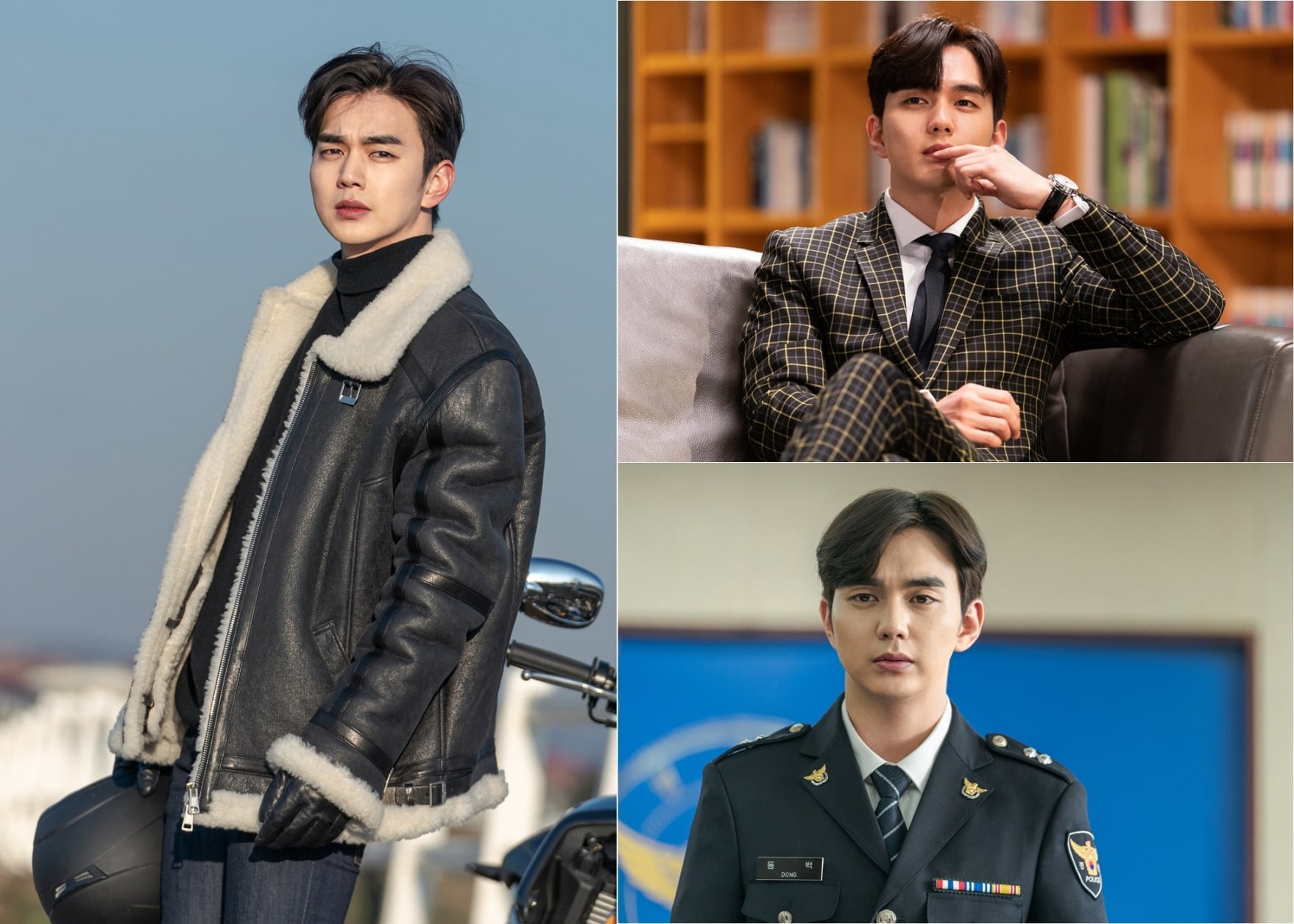 The production crew responded to comments about his weight gain as well, saying, “Before filming, he suggested [bulking up his body] for higher synchronization [with his character].”

Chief producer (CP) So Jae Hyun commented, “Actor Yoo Seung Ho intentionally bulked up through exercise to portray detective Dong Baek from the the original webtoon. At the preliminary meeting before going into filming, he was worried about whether he would be similar to his character and made the proposal himself, and the production crew agreed with it. The production crew is very grateful for his professional mindset as an actor.”

Yoo Seung Ho
Memorist
How does this article make you feel?