Kim Hye Soo and Joo Ji Hoon will combine their strengths for a common goal in “Hyena.”

The SBS drama has been drawing viewers with its plot twists and exciting story. Last week, Jung Geum Ja (played by Kim Hye Soo) and Yoon Hee Jae (played by Joo Ji Hoon) were both taken by surprise when their client was arrested.

Jung Geum Ja joined Yoon Hee Jae’s law firm as its newest partner and was assigned the IPO of start-up D&T, which was a case being led by Yoon Hee Jae. The two came face-to-face once again and both of them stated they couldn’t work with each other. The case, however, quickly evolved after it was revealed that the witness who provided information on the D&T CEO’s accusations of privacy violations also had additional evidence.

Both characters pointed at the other as the criminal. It’s now up to the lawyers to find out who is telling the truth and what this evidence is.

On March 12, the drama released stills of Jung Geum Ja and Yoon Hee Jae visiting D&T CEO Sohn Jin Soo (played by Park Shin Woo) in jail. The CEO looks furious while wearing his prison uniform, making viewers wonder what happened during their visit and if the two lawyers will be able to find a clue to a solution.

According to the staff, Jung Geum Ja and Yoon Hee Jae each visited Sohn Jin Soo to solve the case. Although they’re working together, they plan to use their own methods to get the truth out of Sohn Jin Soo. 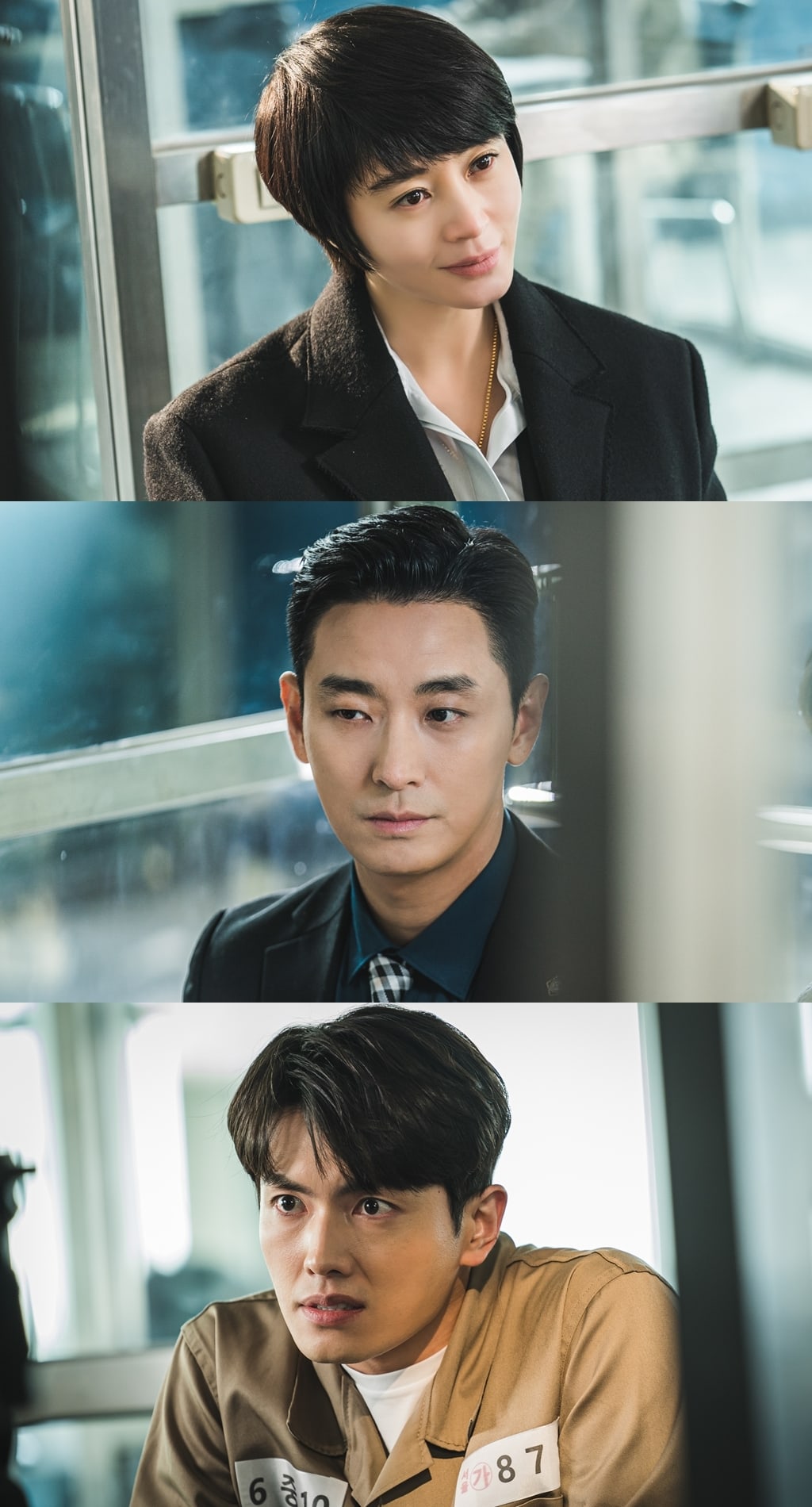